No connection to server
We use cookies to provide the best possible customer experience. If you continue you accept this use of cookies. Go here to read more.
OK
Letters from August Strindberg
Books & Manuscripts
Autographs & Manuscripts
932921 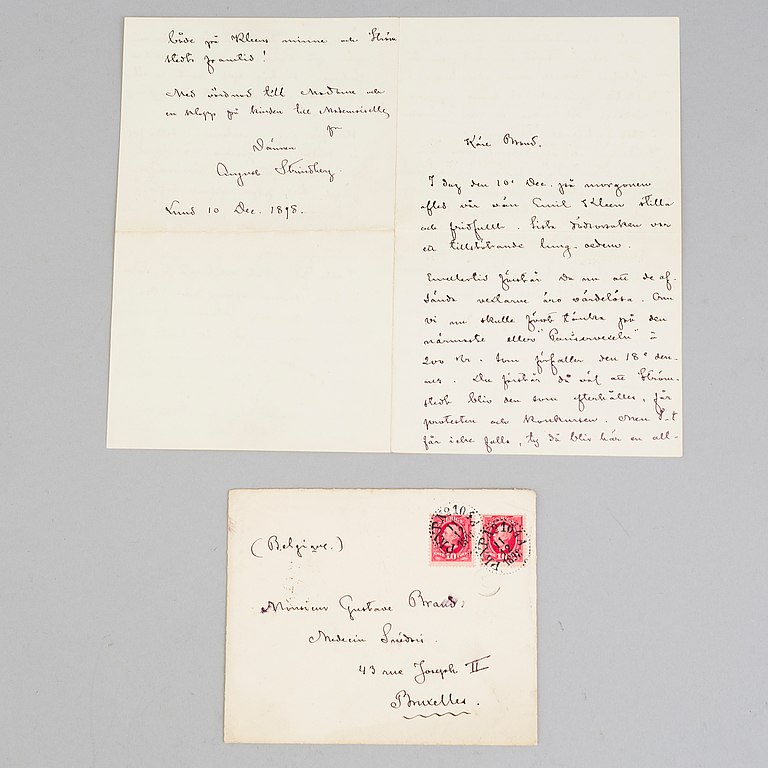 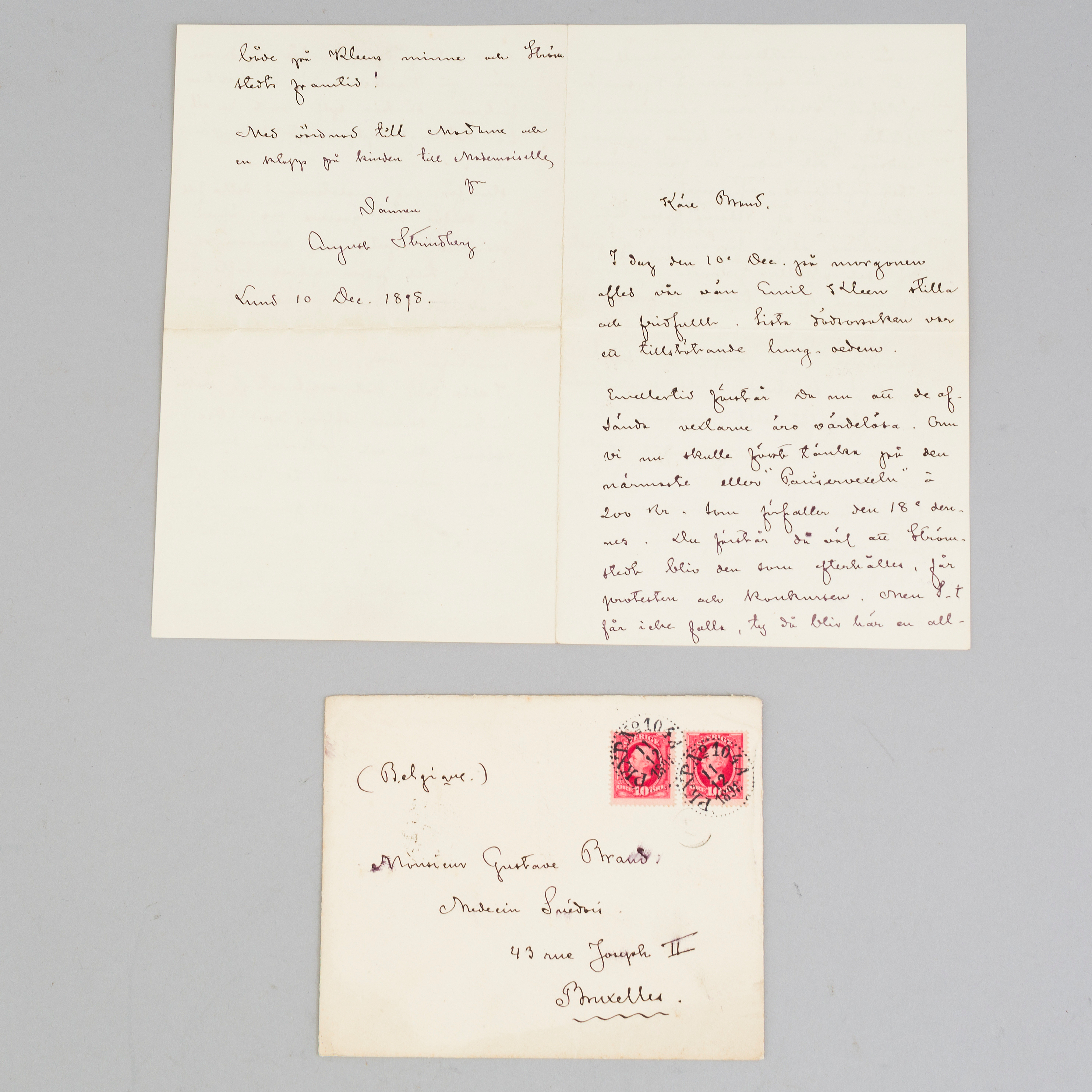 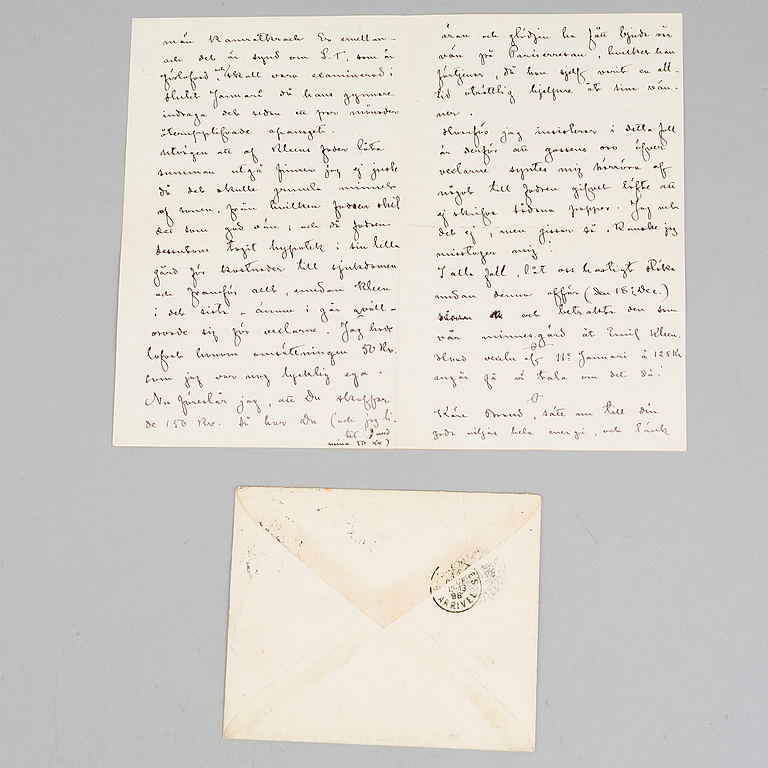 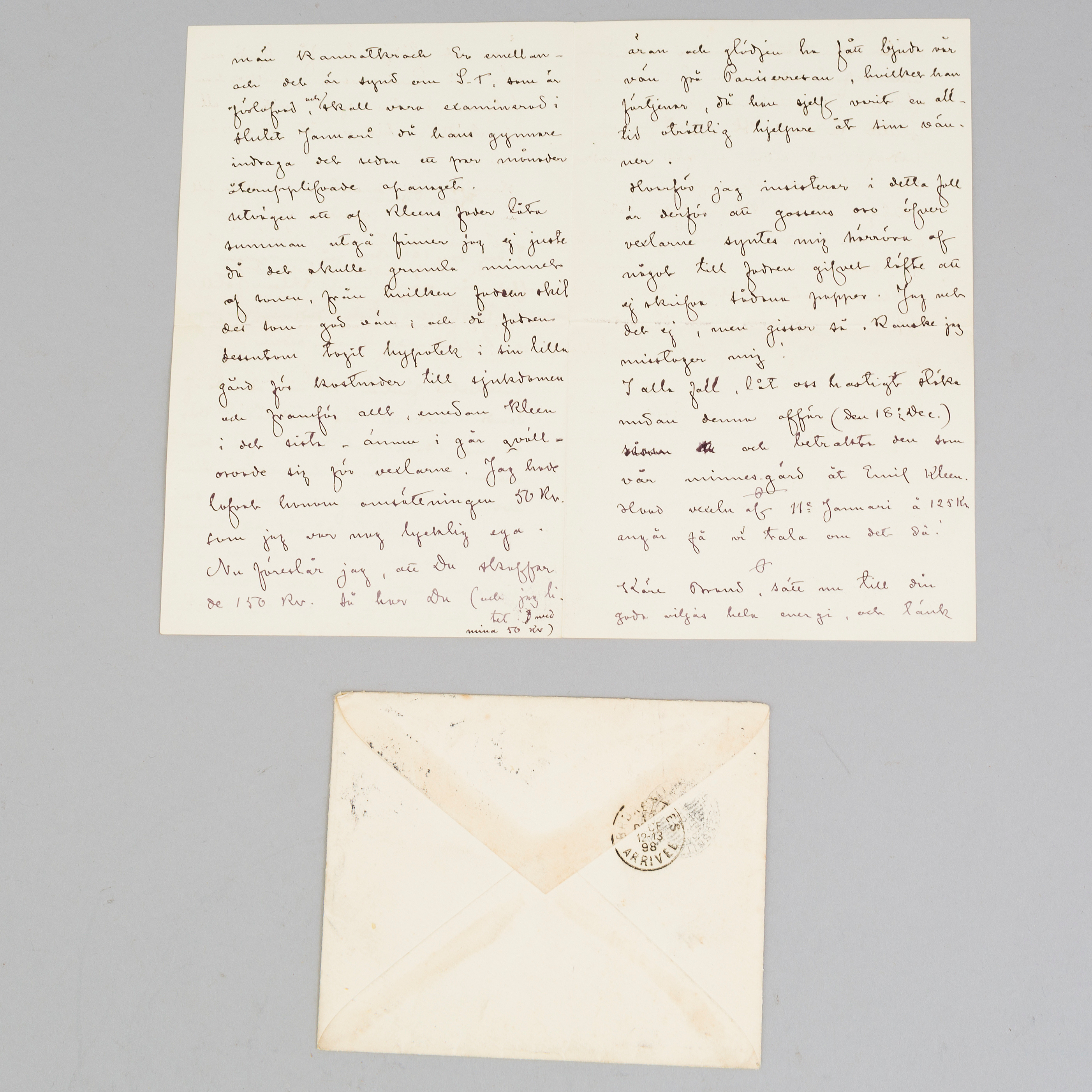 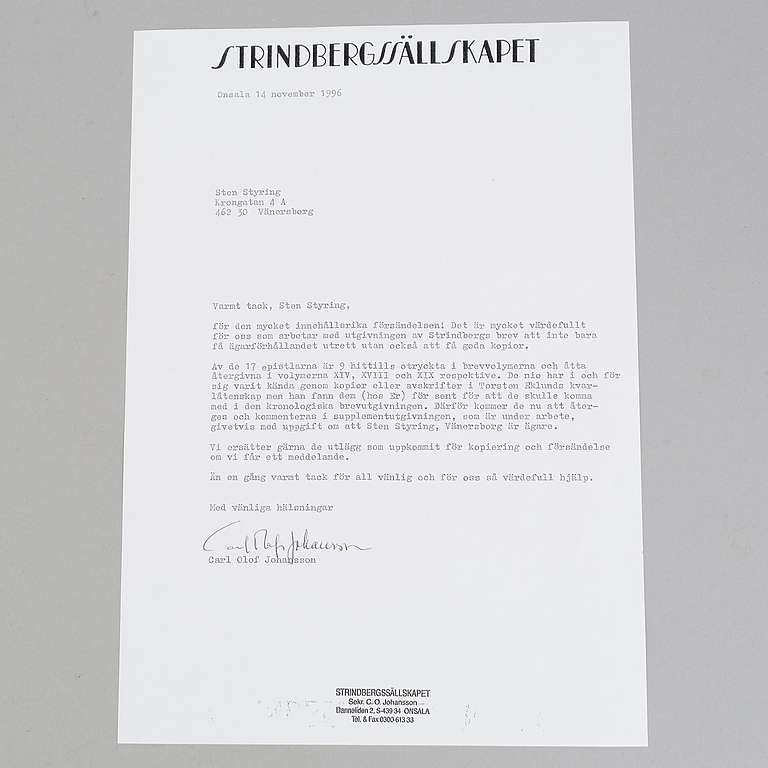 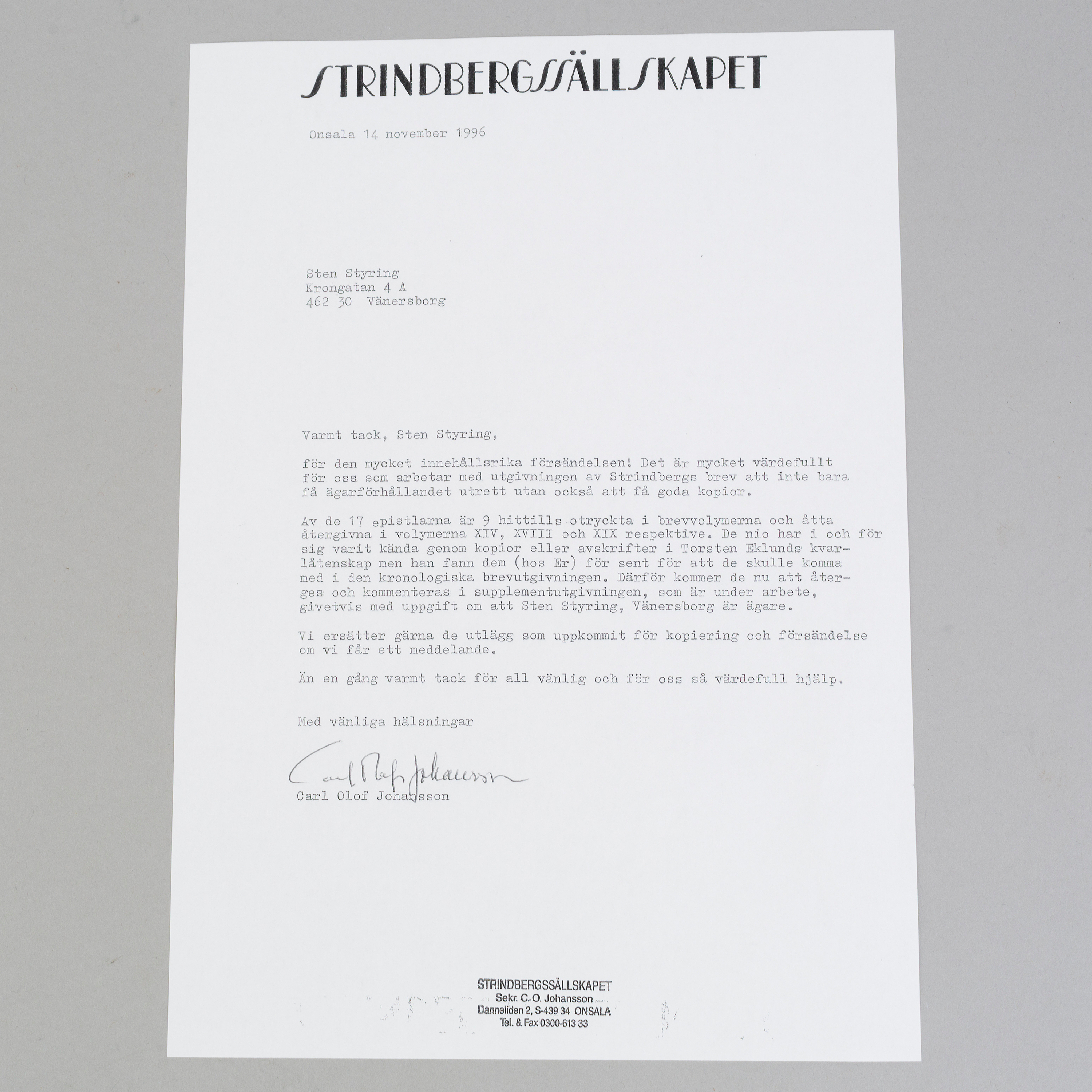 A letter by, August Strindberg from 1898