Bukowskis are pleased to present early works by artists Rune Jansson (1918-2014) and Eddie Figge (1904-2003) in the theme auction; Eddie Figge and Rune – an artist pair. The artworks are from Hjördis Jansson Beck and Gunnar Beck, who both worked as artists. Hjördis was also the younger sister of Rune Jansson.

During the post-war period, informal painting emerged as a branch originating from abstract expressionism. Informal painting sought to deviate from the formal rules of composition, while the motif sought to be the experience that the work evoked in the viewer. Eddie Figge and Rune Jansson are happily associated with this art direction, which the couple was strongly influenced by during their time together.

Eddie Figge met Roland Kempe in Paris during the 1930s, who praised her artistic look and encouraged her to start painting. Once back in Stockholm, she applied, following Thora Dardel's advice, to Otte Sköld's painting school, where she was accepted as a free student. When she left Sköld's painting school in 1942 for a career as a free artist, Figge was 38 years old.

Rune Jansson is one of those artists who cannot easily be placed in any of the last century's art-isms. He was born on Blidö in 1918, and the archipelago landscape has always been in his artistic consciousness. During the late 1940s and most of the 1950s, Jansson painted in a style that is usually called informal, spontaneous, or tachistic. Later, he reduced his painting to almost minimalistic design of the beloved Stockholm archipelago. 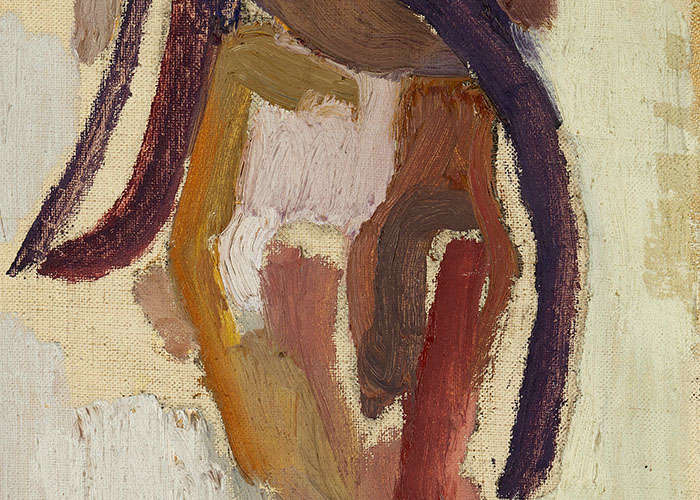 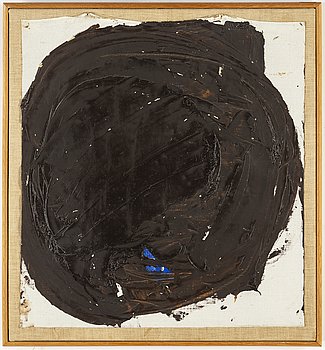 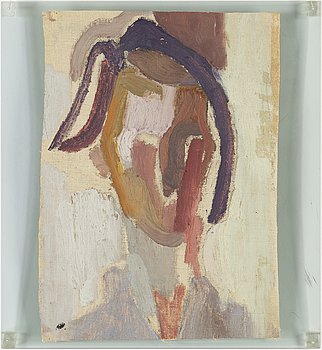 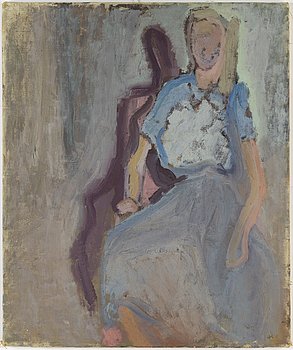 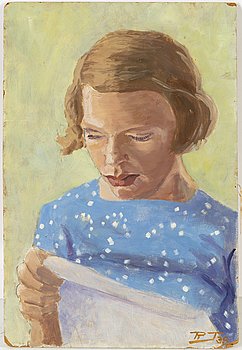 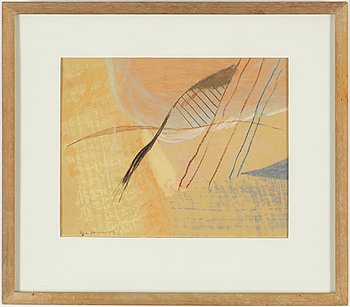 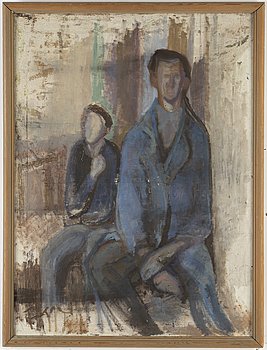 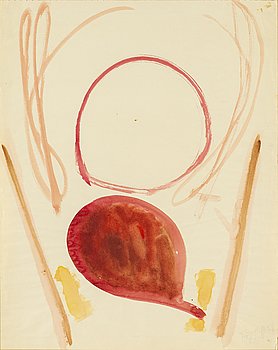 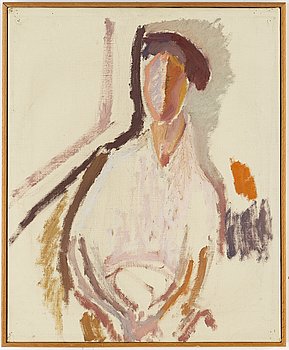 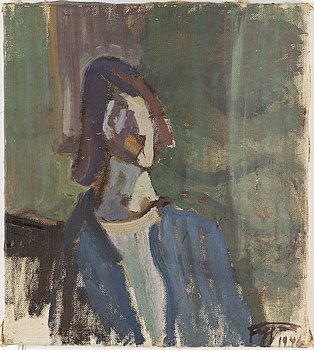 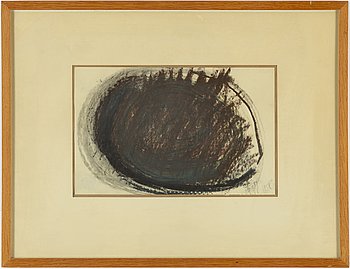 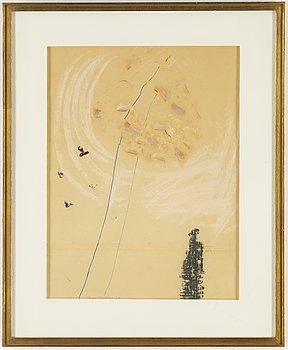 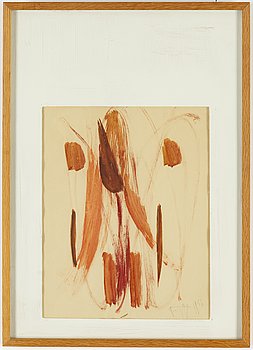 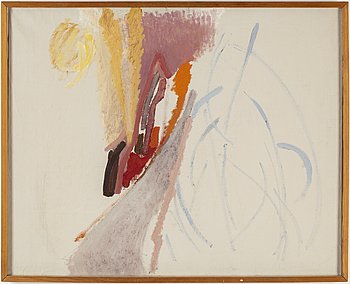 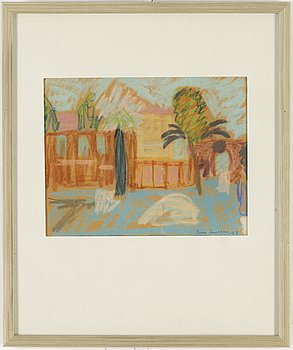 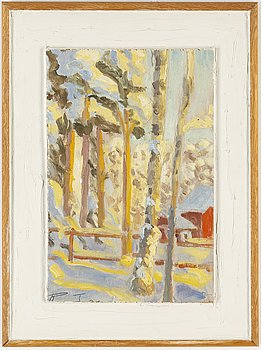 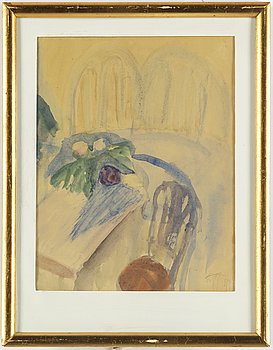 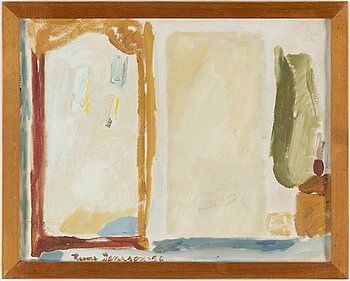 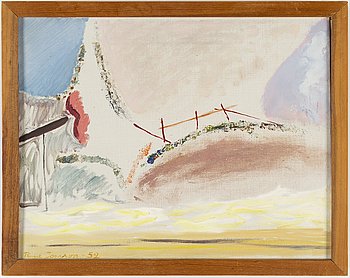 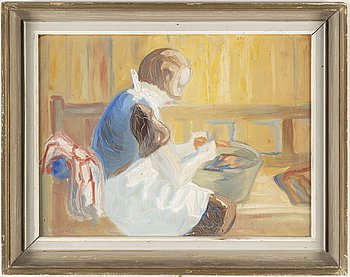 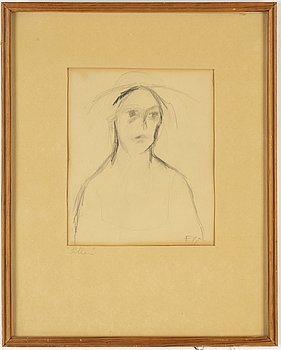 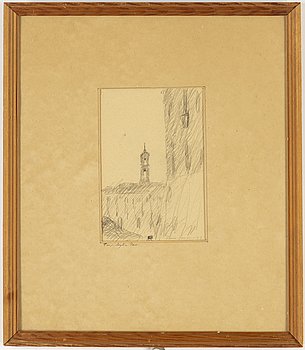 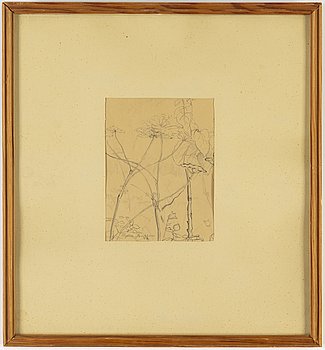