Johan Krouthén was a Swedish artist born in Linköping. He studied at the Royal Academy of Arts and for the artist Edvard Perséus. During his academy years, Krouthén got to know the artists Oscar Björck and Anders Zorn, with whom he went to Paris. He also accompanied Björck to Skagen in Jylland where the artist colony called the Skagen painters lived and worked. This artistic group included (amongst others) Swedes Emil Ekman, Wilhelm von Gegerfelt and the Norwegian Christian Krohg. Krouthén is considered one of the first en plein air painters in Sweden and he has immortalized the idyllic Swedish landscape. 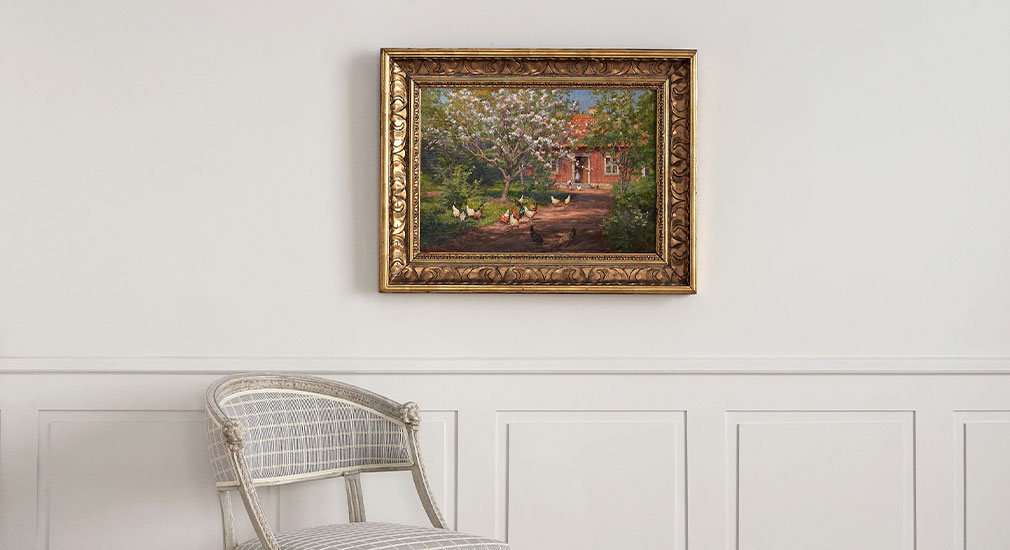 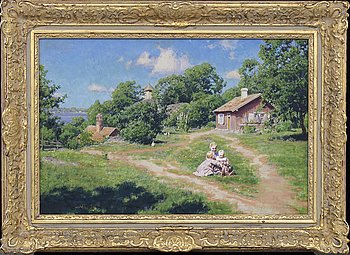 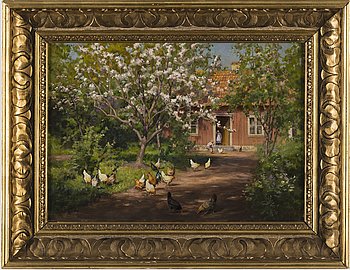 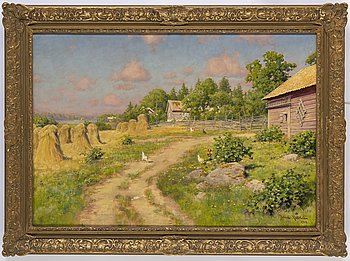 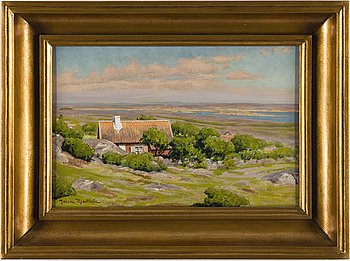 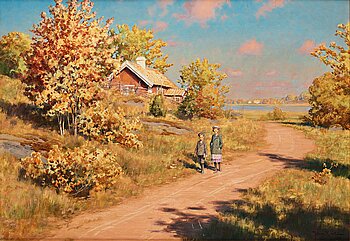 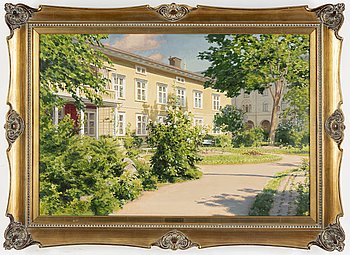