The surrealist painter Georges Spiro (1909-1994), a contemporary with Dali and Magritte, was celebrated during his lifetime, but has been forgotten today, despite being one of the foremost representatives of surrealism and represented at many of the major art museums in Europe and the United States.

Born in Poland, later residing in Austria, Georges Spiro fled to Paris in 1938 after Germany's annexation of Austria. During World War II he fought on the side of France. He lost his first wife during the Holocaust, but his brother survived the concentration camps. After the war, Georges Spiro exhibited at the Arcade Gallery in London in 1946, an acclaimed exhibition where a majority of his paintings were sold directly. He returned to France in 1948 and received the Prix Muratore at L'Exposition de la Jeune Peinture. Exhibitions in France, Sweden, Switzerland, Germany, Canada and the United States were all successful.

Georges Spiro surrealistic images were painted with realistic details and techniques. Even as he paints the incomprehensible, he speaks to our consciousness through the light and rich amount of colours in his surrealistic compositions. Some of the works are symboli of our torn world, but with an element of irony and humour. 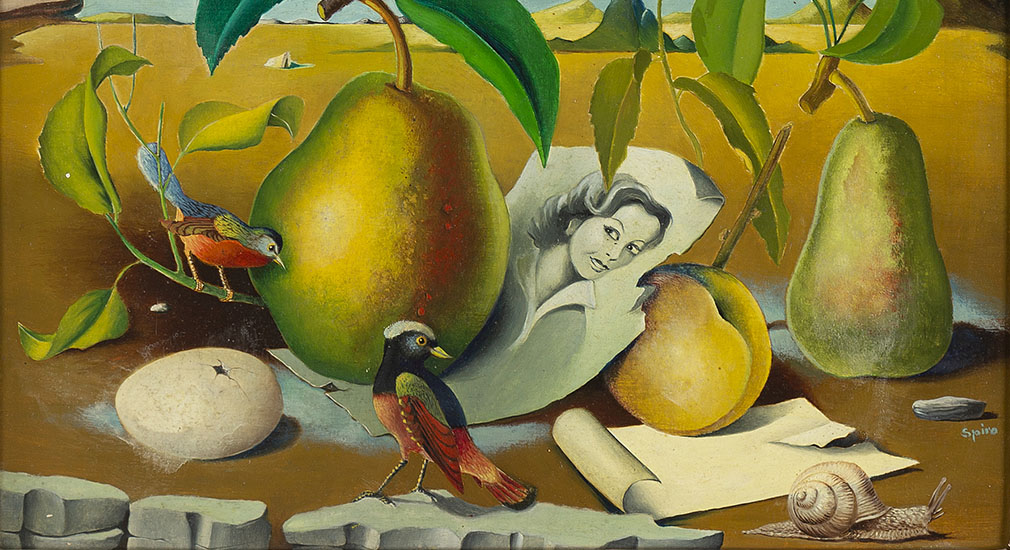 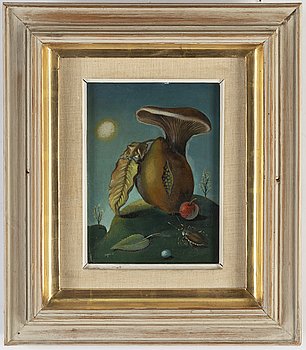 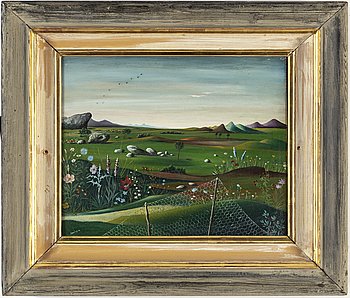 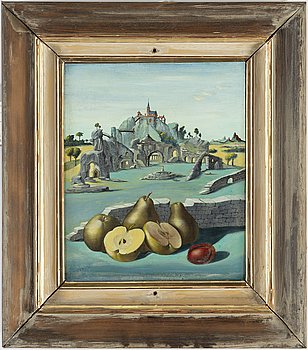 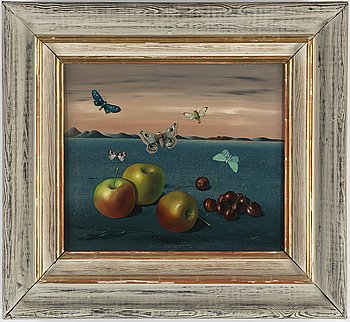 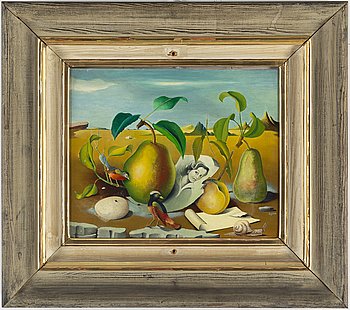 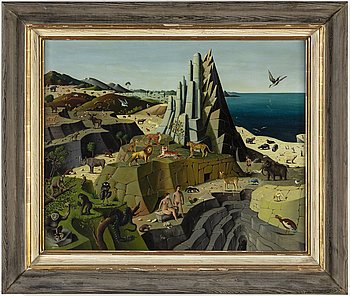 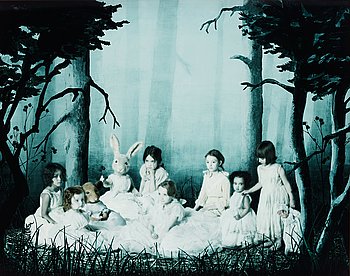 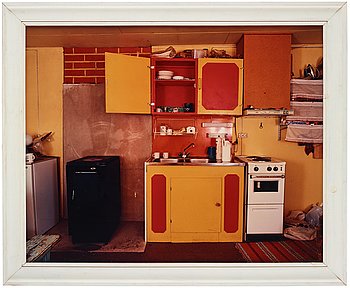