Bronze sculptures have a long history with roots in early civilisations, which through ancient Greece and Rome developed into a special art in itself. The art of casting bronze is old, with the most classic method being the so-called "cire perdue / lost-wax" process. However, new methods have been developed over the centuries and adapted to the types of sculpture in question. The material offers great artistic freedom, not to mention an opportunity to express mobility and details. A bronze sculpture can be viewed and discovered from several angles, which challenges the viewer in a particular way.

Bronze statuettes after ancient icons received a boost as a collector's item in the late 1400s in Italy, which from there on spread to other city states as well as to northern Europe. The bronze sculpture was a symbol of personal taste and personal power, a secular object that could be both aesthetically and intellectually challenging. It was also suitable as a personal gift. For instance, the Medici family was known to have gifted a sculpture of high quality bronze to King Charles I of England.

The art of sculpture was developed over the centuries, especially in France and Italy, where a great number of collectors and commissioners also resided. Today, collectors can be found all over the world. Bronze sculptures are much sought after collector and interior objects, thus it is our great pleasure to be able to present a private collection consisting of 20 different types of bronze, ranging from the slightly more classic heavy bronze to the slightly more modern, lighter model.

The collection ranges from the strictly classic to the more mundane. For instance, the auction includes a copy of Giovanni Bologna's "Mercury", portrait bust depicting W. A. Mozart and Richard Wagner, as well as a larger sculpture by the Swedish sculptor, Alfred Ohlson. The entire collection is characterised by the high quality of all the sculptures, thus this auction is an excellent opportunity to acquire a really fine work of art for your home! 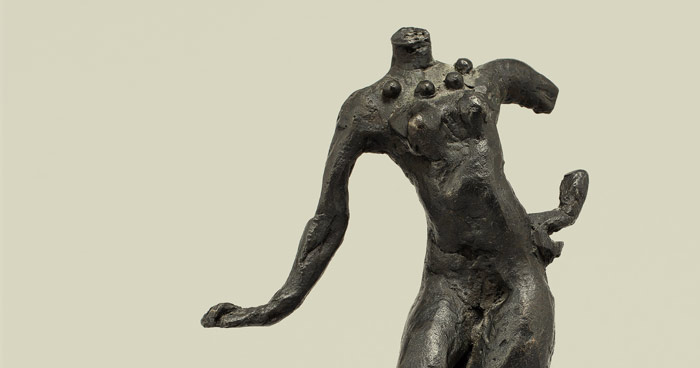 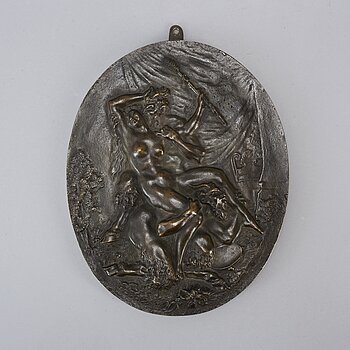 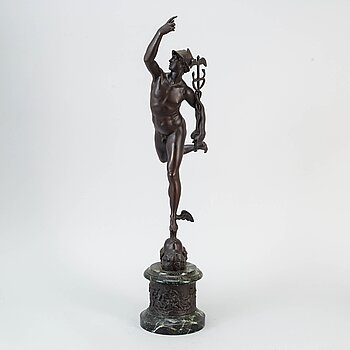 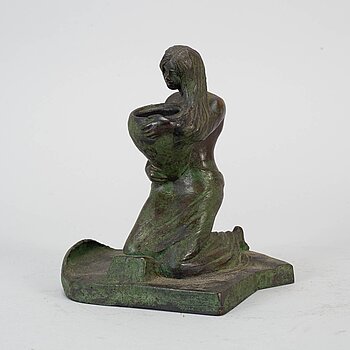 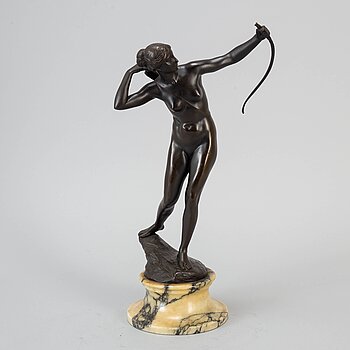 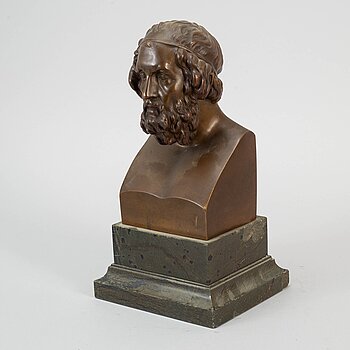 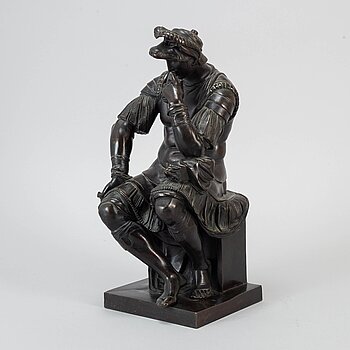 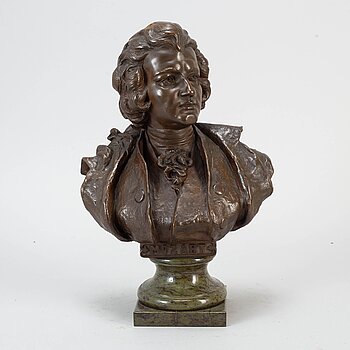 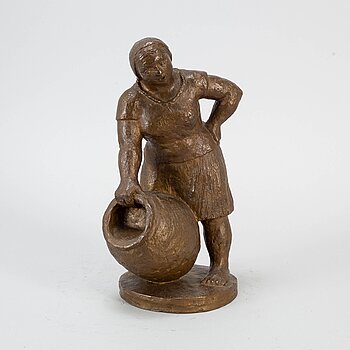 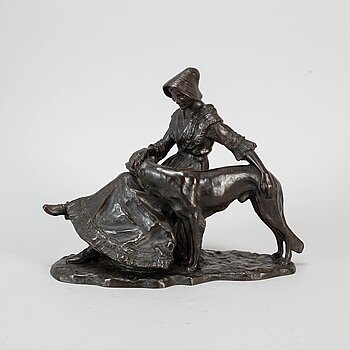 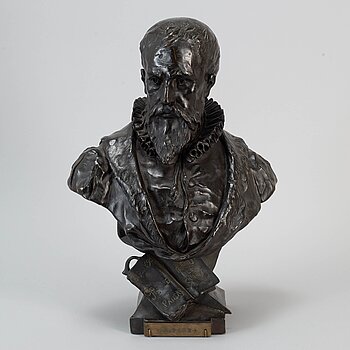 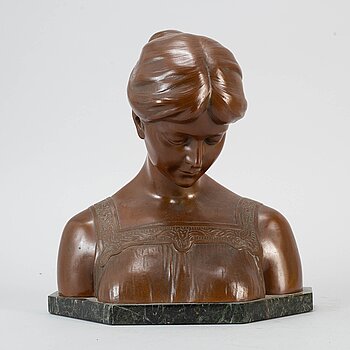 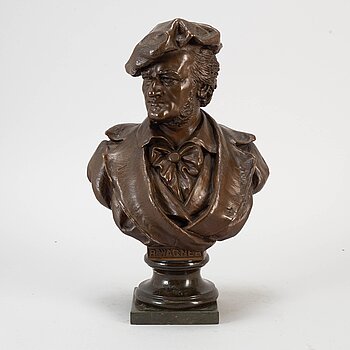 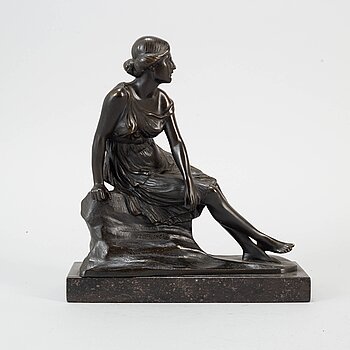 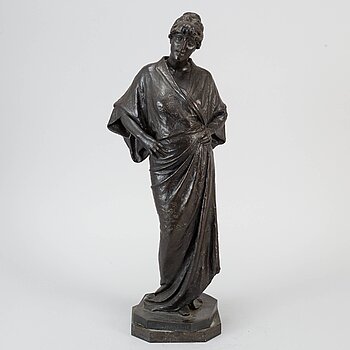 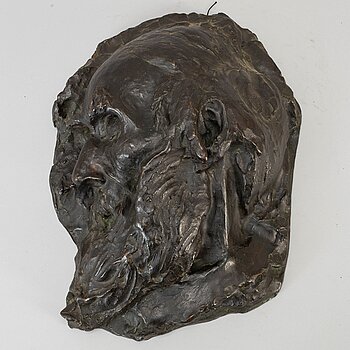 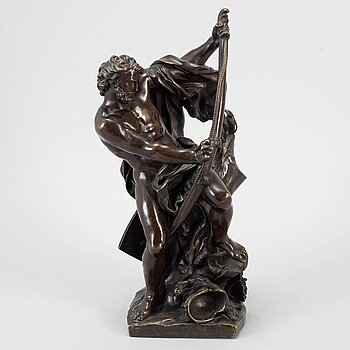