The auction ”A New York Collection” includes a number of works from an American artlover. The collector started his cosmopolitan career in New York during the 80’s. He was an artist, a critic and an art professor. During his life he regularly wrote articles for several of the most important art magazines. He came to Sweden during the 90’s where he lived and worked in Stockholm during longer periods of time. The collector had a genuine love for the contemporary art and he vitalized and affected the Swedish art world through his engagement in the educations of fine art. The sale encloses small-scale works by American icons such as Cindy Sherman, Frank Stella and Barbara Kruger. 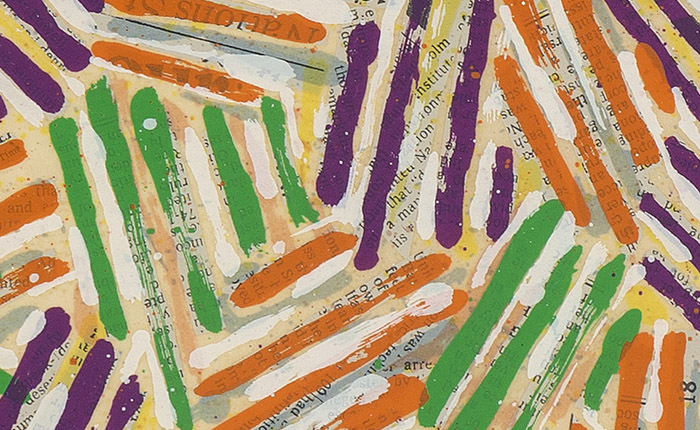 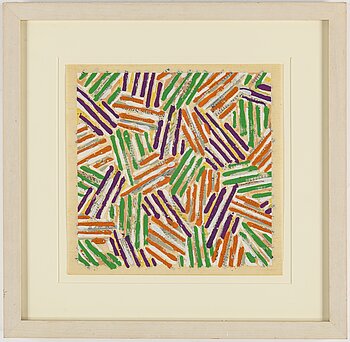 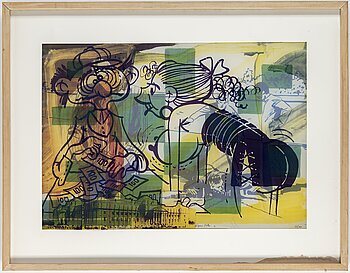 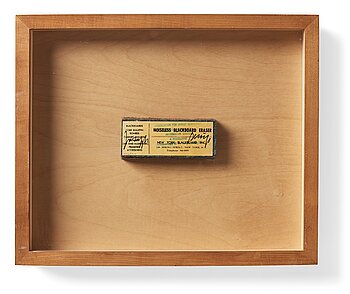 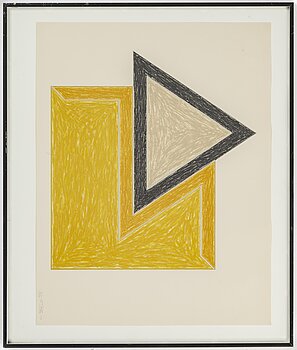 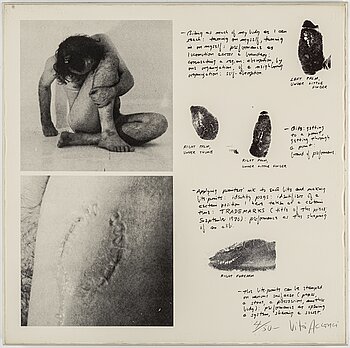 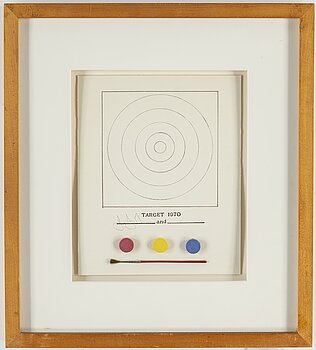 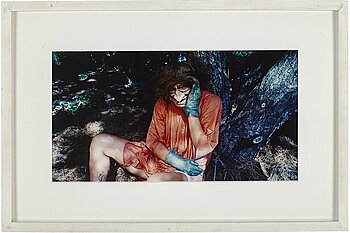 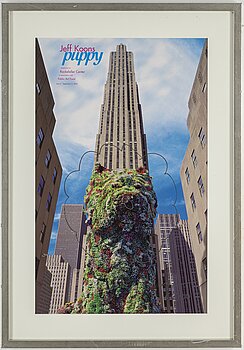