The artists of the Bronda Attic

The artists in the attic of Bronda were a bohemian group of artists at the turn of the 1950s and 1960s, named after the café Brondin, also known as Bronda, which operated on the corner of Korkeavuorenkatu and Eteläesplanadi in Helsinki. Prominent figures of the Finnish cultural life were a common sight in the café on the upper floors of the building. However, the Bronda Café, crowded by artists, went bankrupt in 1949, but art continued to live in the house with the Bronda group formed in the 1950s.

The artistic goals of the artists in the attic of Bronda are focused on the elimination of national characteristics from Finnish expressionism, with Eino Ruutsalo as their leading light, who had gathered influences from around the world. The Bronda group, which strived for internationality, had been organizing exhibitions abroad from the very beginning. These artists who pushed for change were in Finland ahead of their time, even seen as avant-garde, and art influenced by abstract expressionism was not received in Finland without distortion. A group of famous artists working outside official art institutions sparked debate. Since the few available financial grants did not meet the path of these artists, the profits of the Art sales had to make do.

The café's former laundry room up in the attic served as a workroom, where the artists lead a life suitable for artists while working and organizing exhibitions. However, this life was considered unnecessarily bohemian, which led to the eviction of the group in 1962. In many ways, the attic of Bronda has played a significant role both for its members and for the evolution of Finnish modern art. 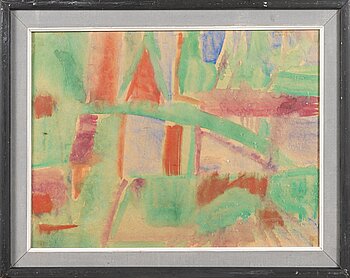 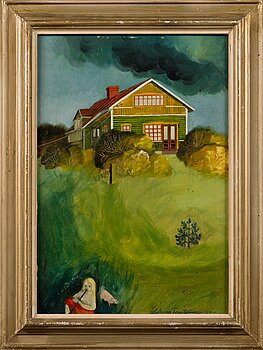 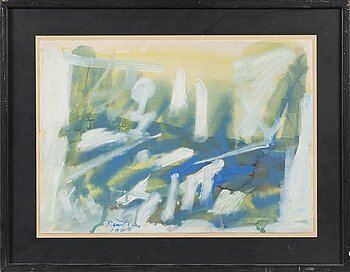 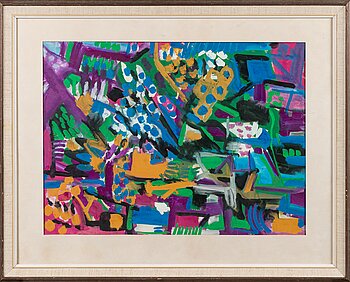 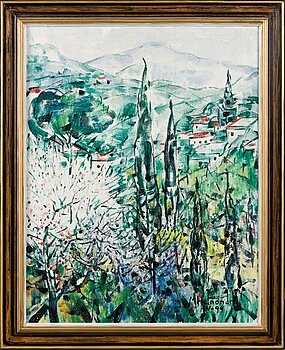 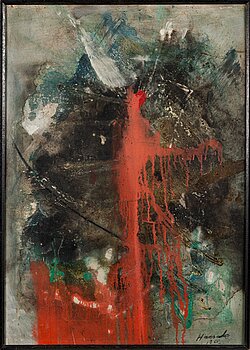 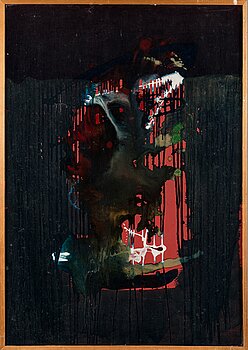 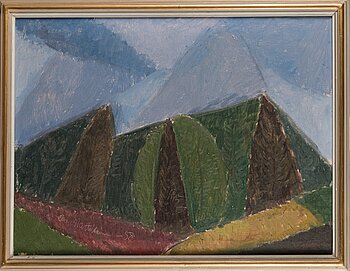 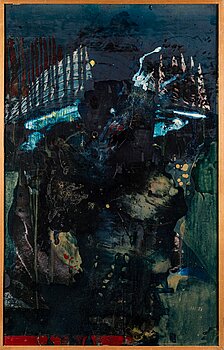 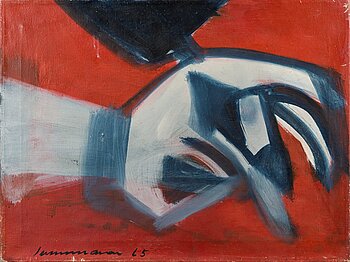 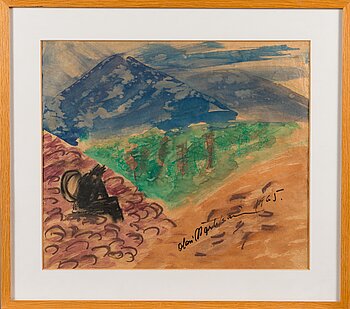 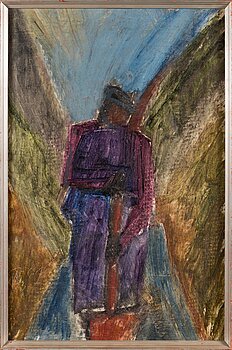 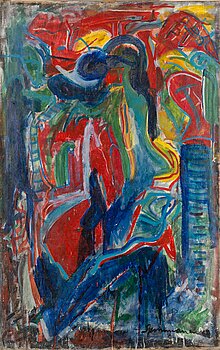 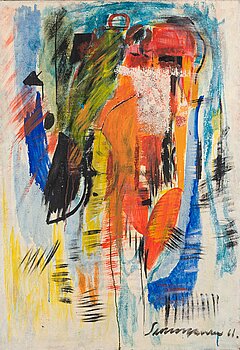 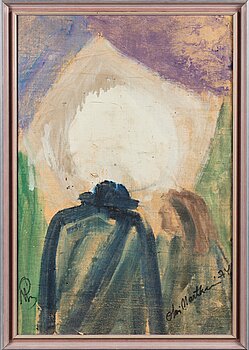 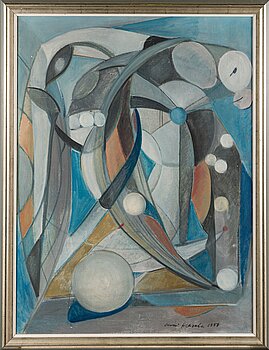 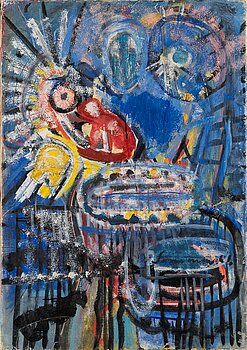 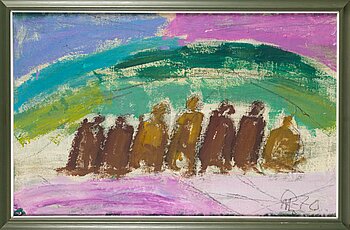 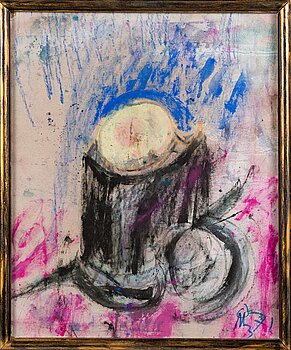 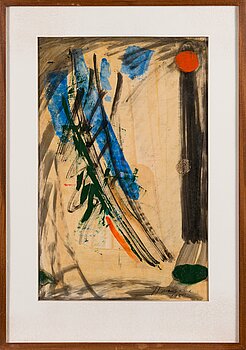 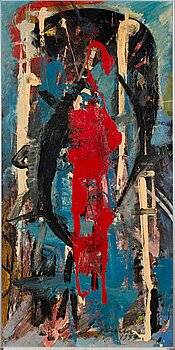