Henry B Goodwin - Our beautiful Stockholm

Henry B. Goodwin’s lovely pictures of Stockholm captures the everyday life in the Swedish capital. In his photographs you’ll find street views as well as pictures of the vivid life along the quays and the tranquility at Waldemarsudde. The pictures was first published 1920 in his book "Vårt vackra Stockholm". Henry B. Goodwin was born in Germany in 1878. He emigrated to Sweden in 1904 to teach at Uppsala University. In 1916 he abandoned his linguistic work to become a full-time portrait photographer with a studio of his own. Goodwin was one of the groundbreaking photographers that considered photography an independent art form. He is one of Sweden’s most distinguished photographers ever. It was very popular to get your picture taken by Goodwin among Stockholm’s upper class. Many of his portraits of well-known artists, writers and actors of that time was published. 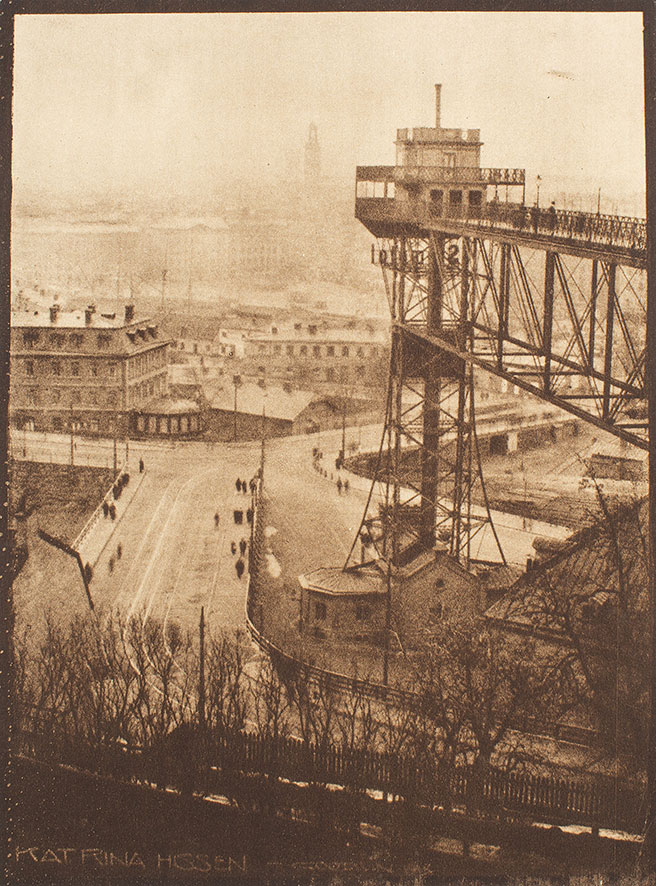 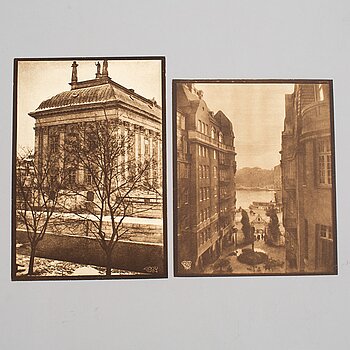 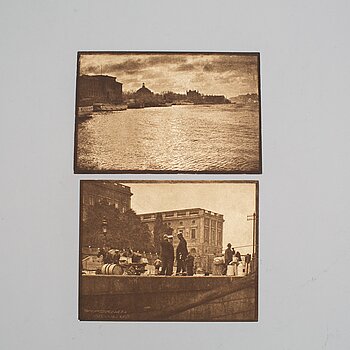 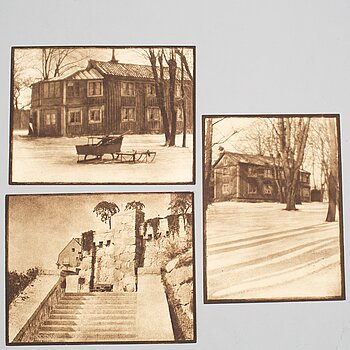 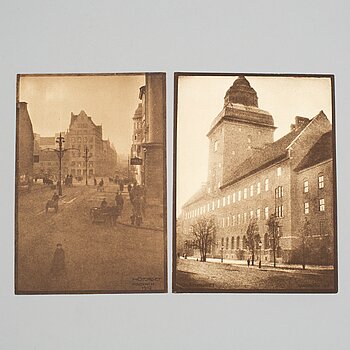 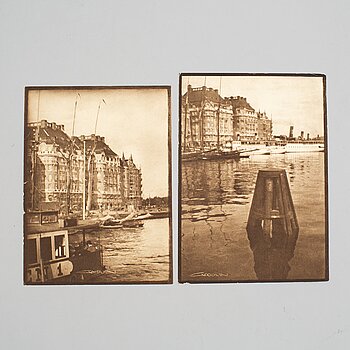 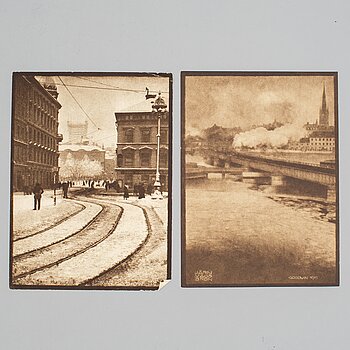 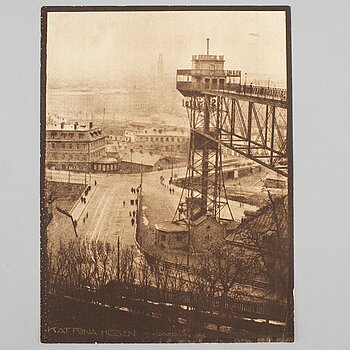 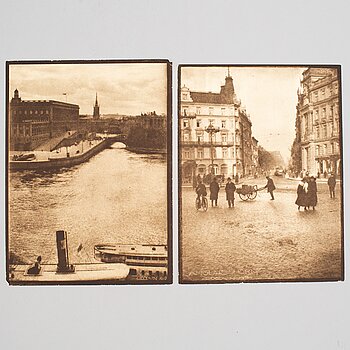 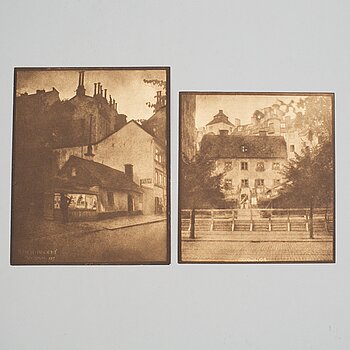