Hans Viksten (1926-87) Artist, Poet, Spelman and Professor.
Hans Viksten was a multi-artist who expressed himself in various ways, including through painting, articles, books, musik and art films. Viksten's most famous work is the monumental work in Berwaldhallen in Stockholm. During his lifetime he painted thousands of artworks.

In addition to his name and year, he signed her art with a letter that informs about the different places where the work was created. F stood for example for Fågelbro, where he had his summer house on Värmdö, a place where his most significant work was created. K stood for Kungsgatan where he had two studios during a period. M meant Malongen, "Konstnärshuset" on Södermalm in Stockholm. T = Tegnérgatan was his studio apartment where he lived with his wife Desy for almost 30 years and the letter V stood for Vällingby, his first studio.

Viksten began his career in 1957 at Signe Barth's painting school in Stockholm. Then he continued his studies at Gerlesborgsskolan both in Bohuslän and Stockholm under Professor Evert Lundquist. He also studied at the Art Academy between 1960-65 under Bror Hjort and Lennart Rhode. At the "Konstakademien" where he studied together with Hans Wigert and John Franzén among others. Viksten's debut took place in 1964 at Galerie Burén in Stockholm. He worked as a professor at the Stockholm Academy of the Arts in 1978 and he is represented at several important museums both in and outside Sweden, including the Guggenheim Museum in NYC as well as the Tessin Institute in Paris. 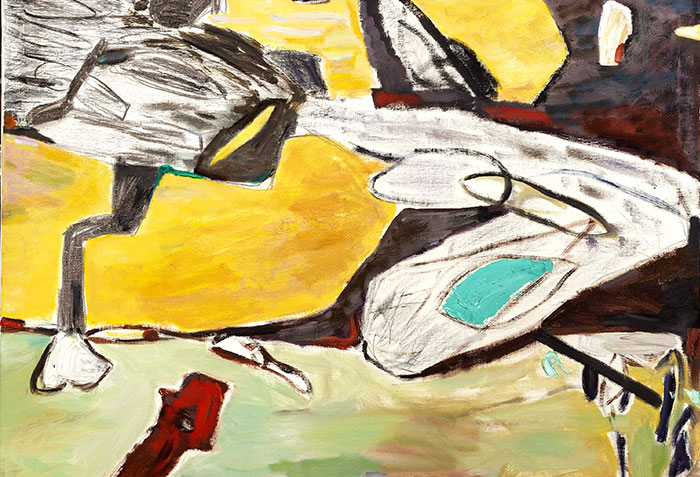 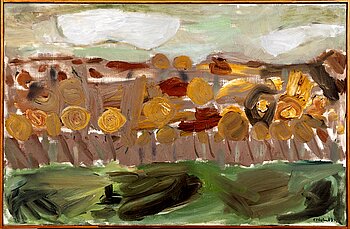 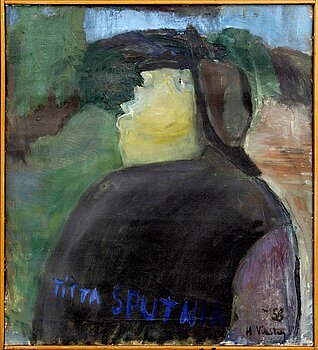 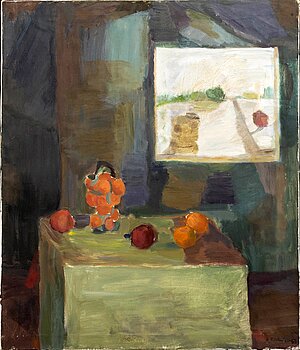 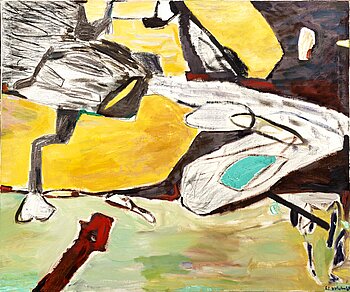 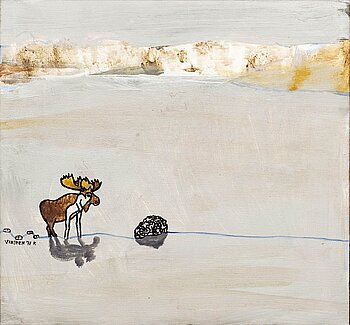 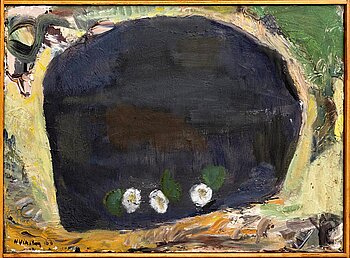 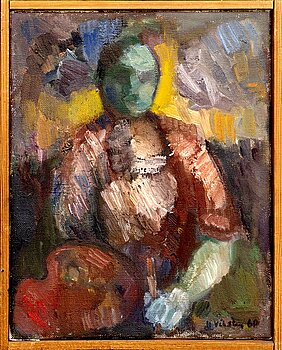 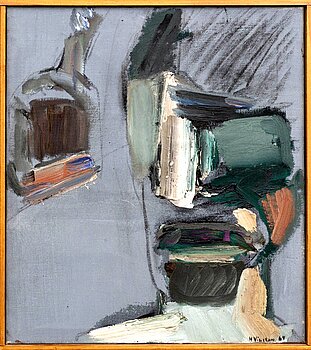