Eve Eriksson (1910-1992) was born in Löderup on Österlen, Sweden. Löderup may not have been the centre of art, but together with his friend Hans Billgren (1910-1985), he showed that artistic energy can be created anywhere.

Eriksson was educated during the 1930s, among others at Axel Smith's painting school in Copenhagen. During the 1940s and 50s, he lived alternately in Spain, Copenhagen, Norrland, Löderup and Stockholm. In 1960 he settled in Malmö - where he lived until he died in 1992. In 1940 he had his first solo exhibition which took place at 'De Unga in Stockholm'. From the 1940s until his death, Eriksson exhibited continuously. Both separately and also in group exhibitions. Just before his death, he experienced a large retrospective exhibition in Lund Art Gallery. Several works in this auction were exhibited there.

Eve Eriksson received good reviews and sold well during his lifetime. After his death, however, his art ended up in the shadows. Only Kristianstad Konsthall (2010) has drawn attention to his art with a separate exhibition.

This is unexpected as his art is among the most personal and distinctive in Swedish 20th century art. Eve Eriksson never sought a style but alternated between different expressions, with uniqueness as a common thread. Eriksson was admired among other artists. For example, Torsten Andersson has expressed his appreciation. For Torsten Andersson, good art is synonymous with finding one owns artistic language. 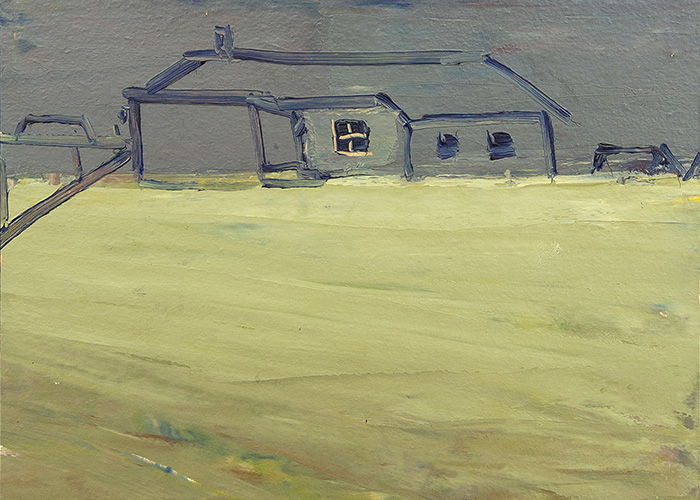 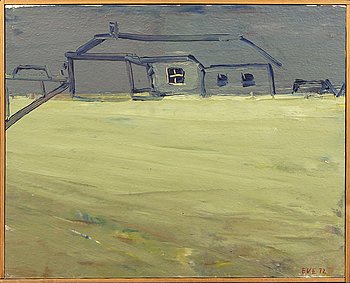 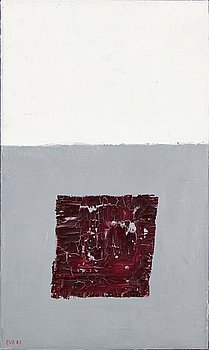 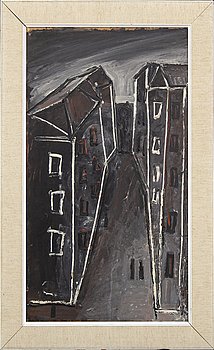 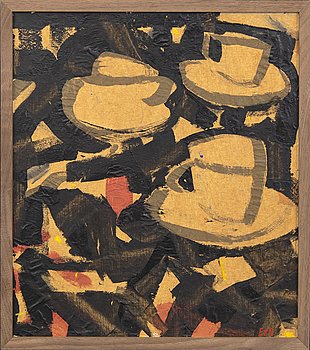 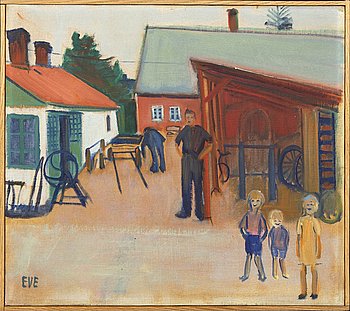 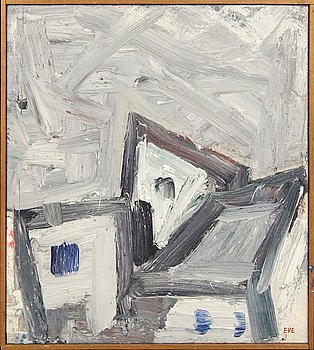 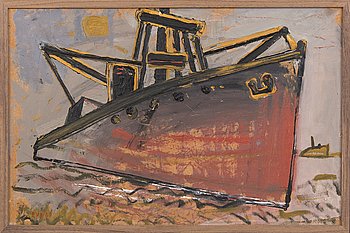 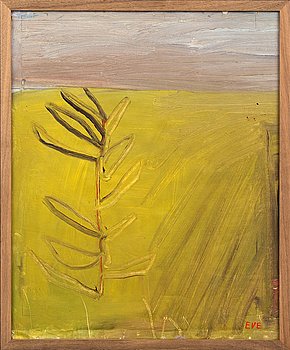 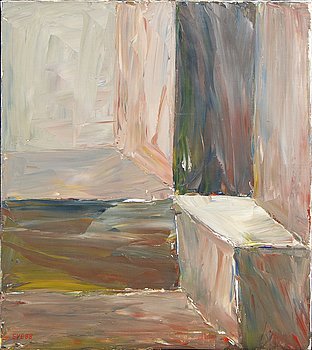 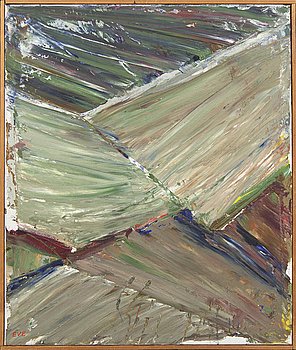 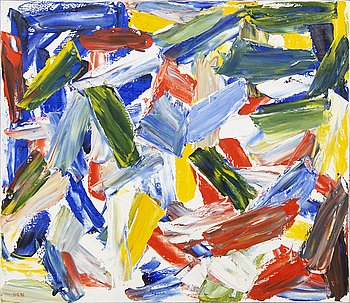 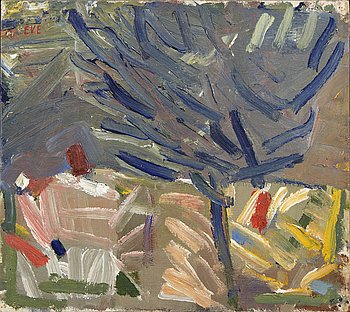 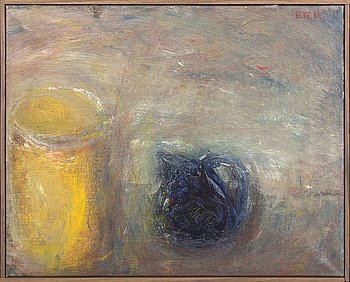