Bukowskis is proud to present the Birger Rosengren Collection of Olympic football memorabilia, including the gold medal from the Summer Olympic games 1948.

Birger ”Bian” Rosengren (1917 – 1977) was a former international Swedish football player who played for IFK Norrköping as a midfielder. Rosengren played nine times for his home country, and as team captain he won the gold medal with the Swedish Olympic team at the 1948 Summer Olympics in London, at which he played in four games including the final. 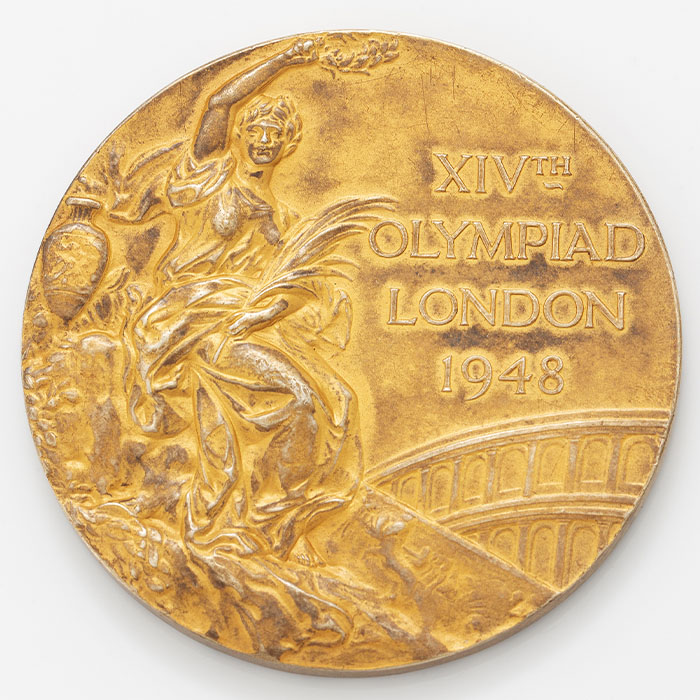 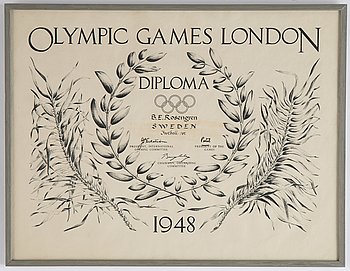 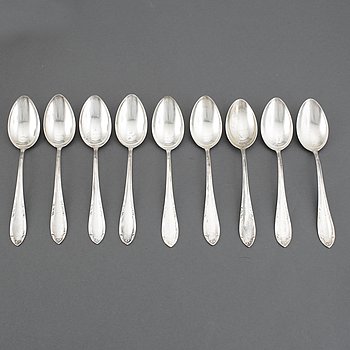 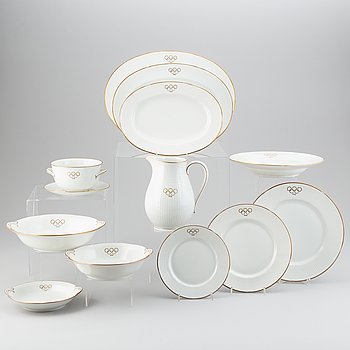 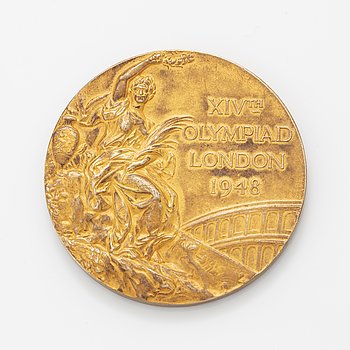 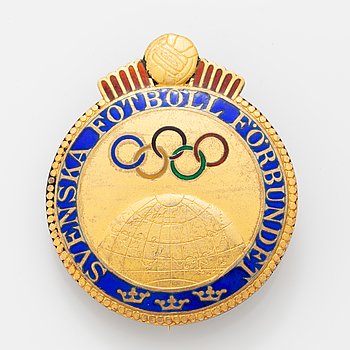 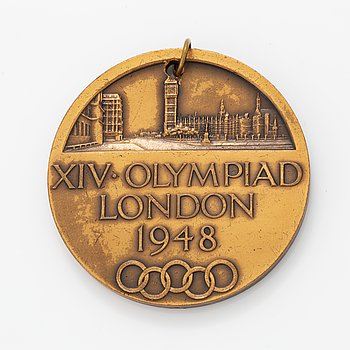