The major part in this theme auction derives from the collection of Marcia Coleman Bülow-Hübe, Torun’s youngest daughter. The collection is a fine example of the jewellery art that Torun refined in Jakarta.

Torun started her career as a jewellery designer in parallel with her studies at Konstfack (The University of Arts, Crafts and Design) in Stockholm. At this time, she worked with what materials her meagre economy could allow, such as wood, leather, rattan and brass wires. Alongside selling the jewellery pieces herself, Estrid Ericson saw her talent early on and sold these early works by Torun in the shop "Svenskt Tenn" as well. The income allowed Torun to continue working on developing the silver jewellery that has become her hallmark. During all her active years, Torun preferred to work in silver with the addition of what can be considered simpler materials as accents or decorative elements.

During the 1950s and 1960s, Torun was active in both Sweden and France. She often used pebbles she found on the beach, rock crystals or different coloured drops of glass. Torun began a collaboration with the company Georg Jensen in 1967. Many of the models she designed for them are still bestsellers. After spending some years in Germany, Torun started a workshop in Jakarta in 1978. The workshop came to give her great joy and provided support for many families locally. The business continues there still today. 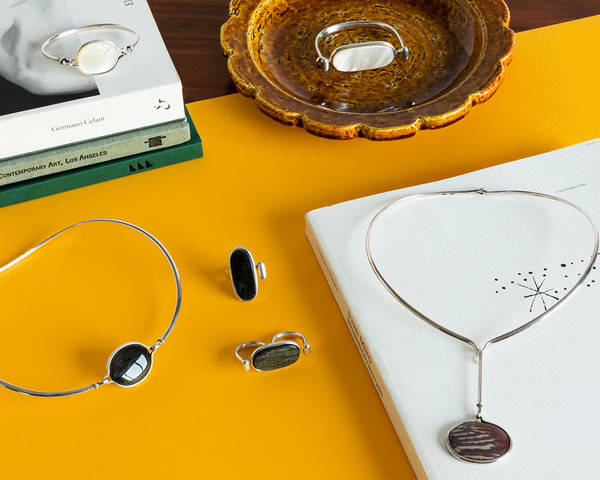 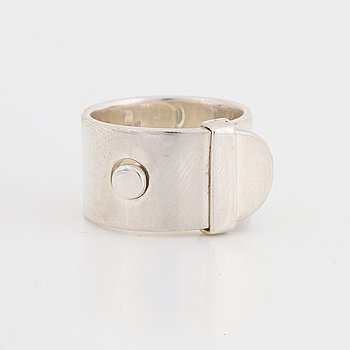 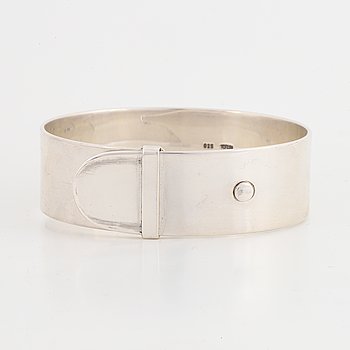 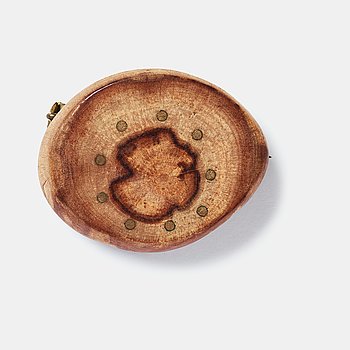 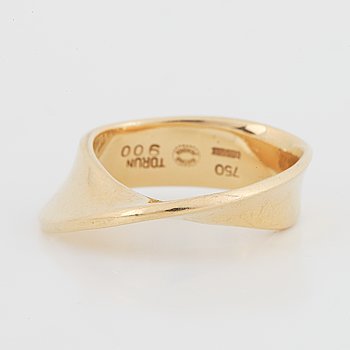 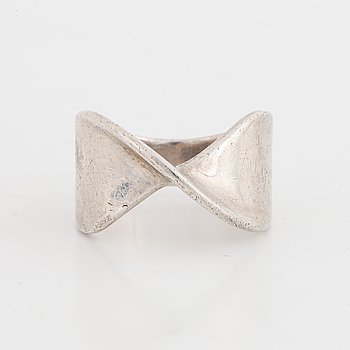 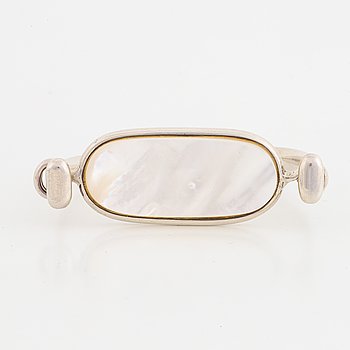 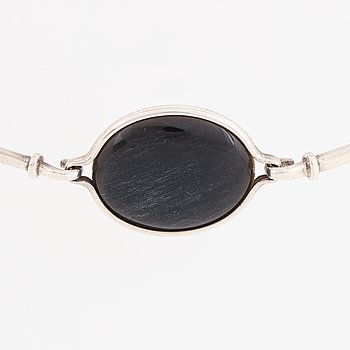 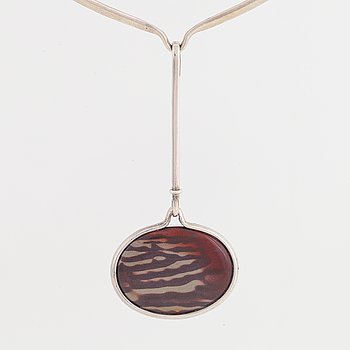 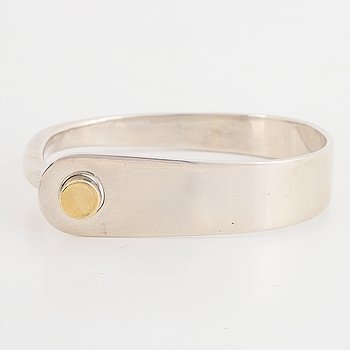 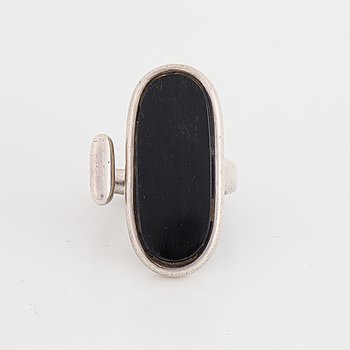 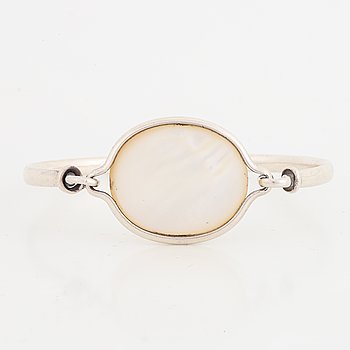 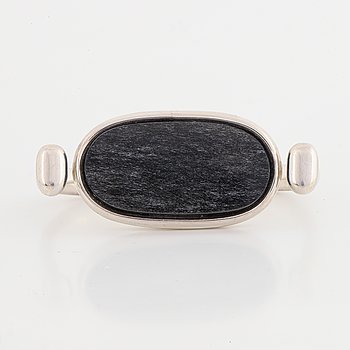