Oscar Reutersvärd was both a practitioner and a theorist, both an artist and an academic, and also as an artist theoretically interested. In his art, he created images of geometric figures that went against the laws of trigonometry and perspectives. He considered himself one of the "pioneers in the world of 'the impossible characters'."

Oscar Reutersvärd was born in 1915 in Stockholm and died in 2002 in Lund. He was both a visual artist and a sculptor, later a professor; student at Otte Sköld, and Otto G Carlsund in Stockholm, and in Paris he studied for Fernand Léger. An apprenticeship about which he himself said: “Through my training under Otto G Carlsund and Fernand Léger, I am a representative of the purist ideologies. In my chains and 'impossible figures', purism's demands for clarity, precision and firmness of principle ​are met. But in a reverse way. ” In 1953, Reutersvärd became an associate professor at Stockholm University and in 1964 a professor of art history with art theory at Lund University. He is currently represented at the Moderna Muséet in Stockholm, the Center Pompidou in Paris, the Musée des beaux-arts in Rouen and the National Gallery in Oslo to name a few institutions 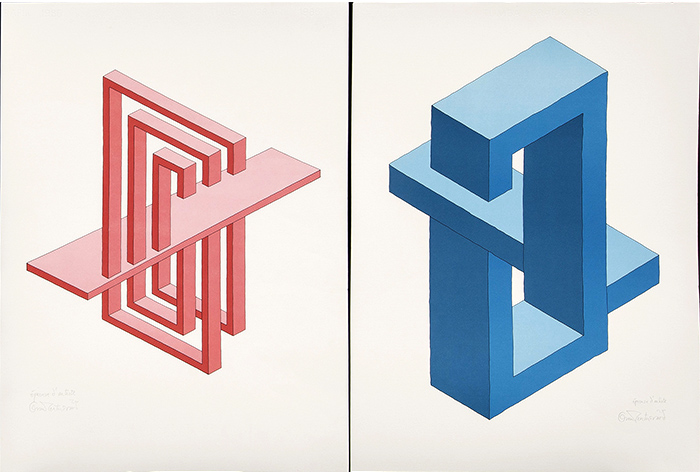 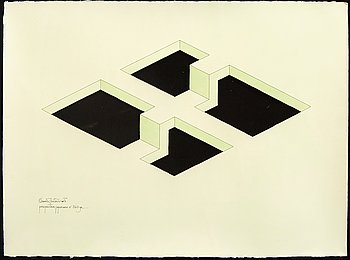 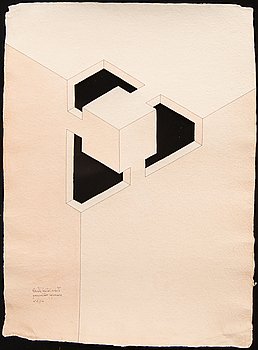 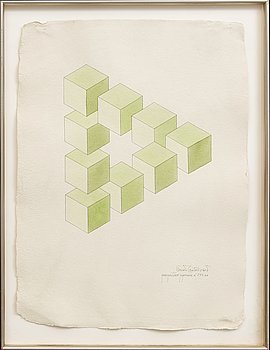 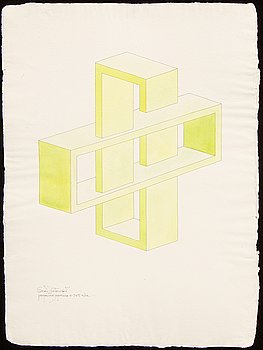 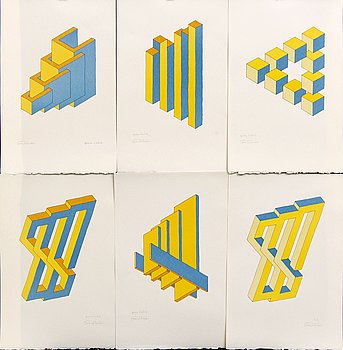 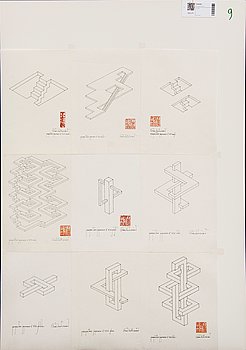 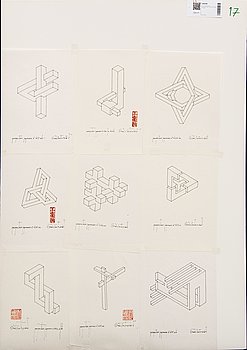 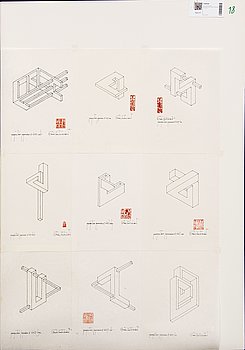 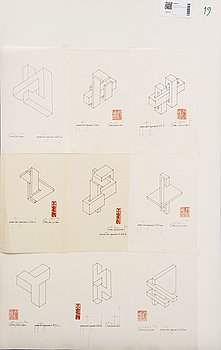 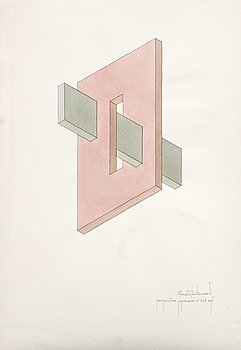 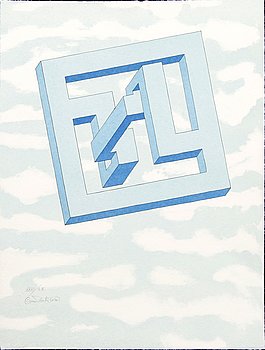 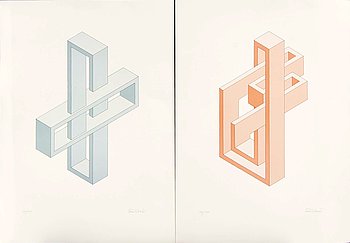 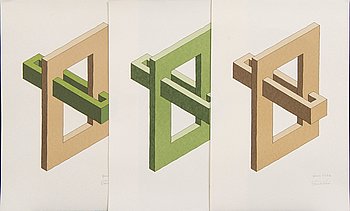 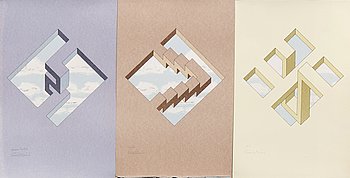 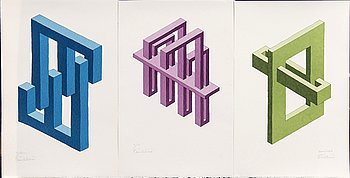 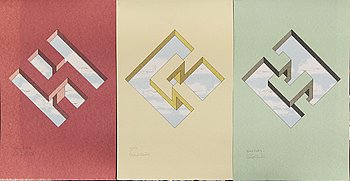 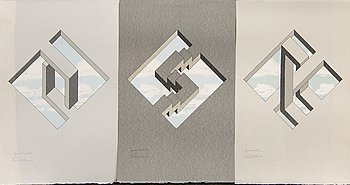 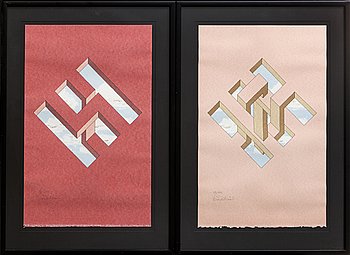 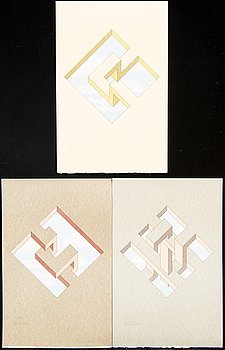 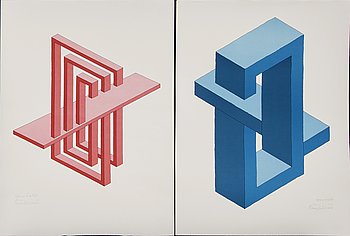 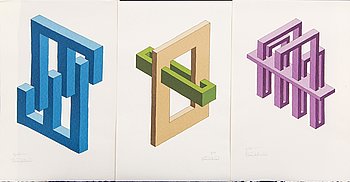 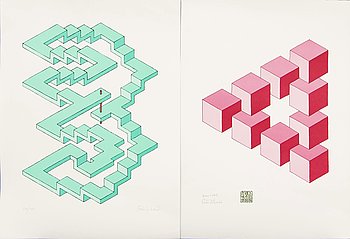 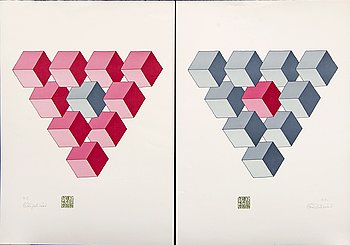 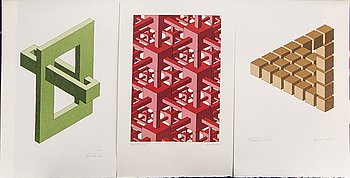 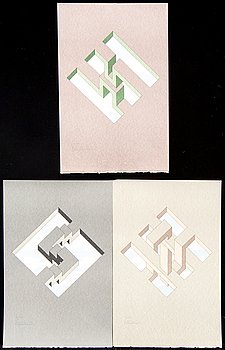 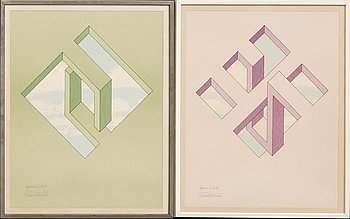 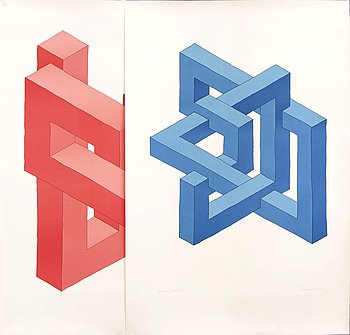 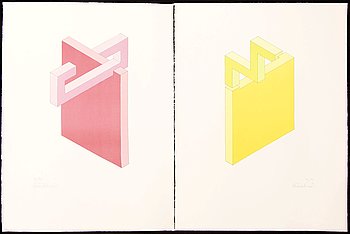 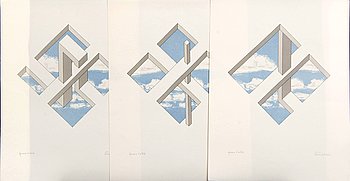