No connection to server
Swedish Studio Ceramics
Design
Other
1447584 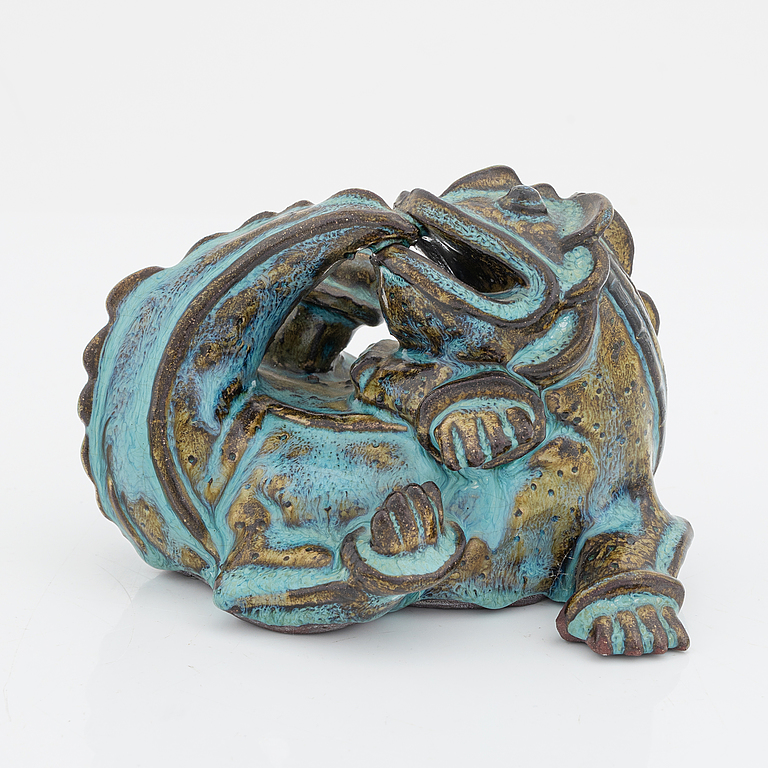 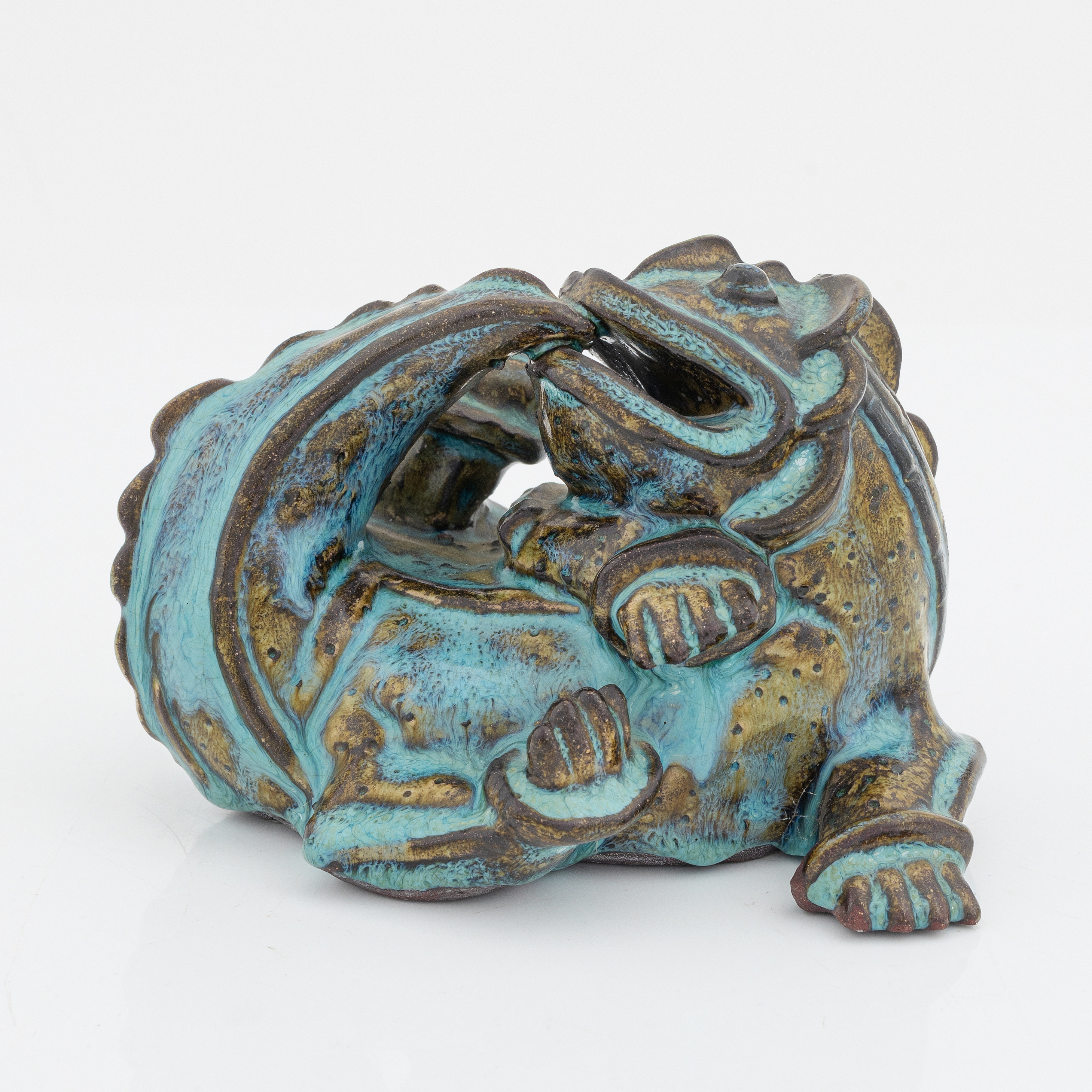 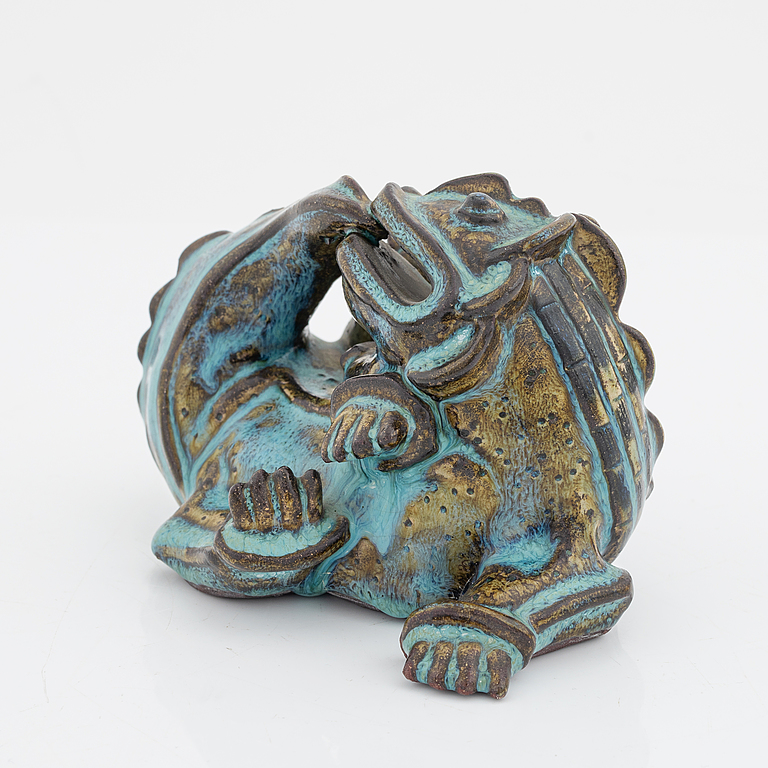 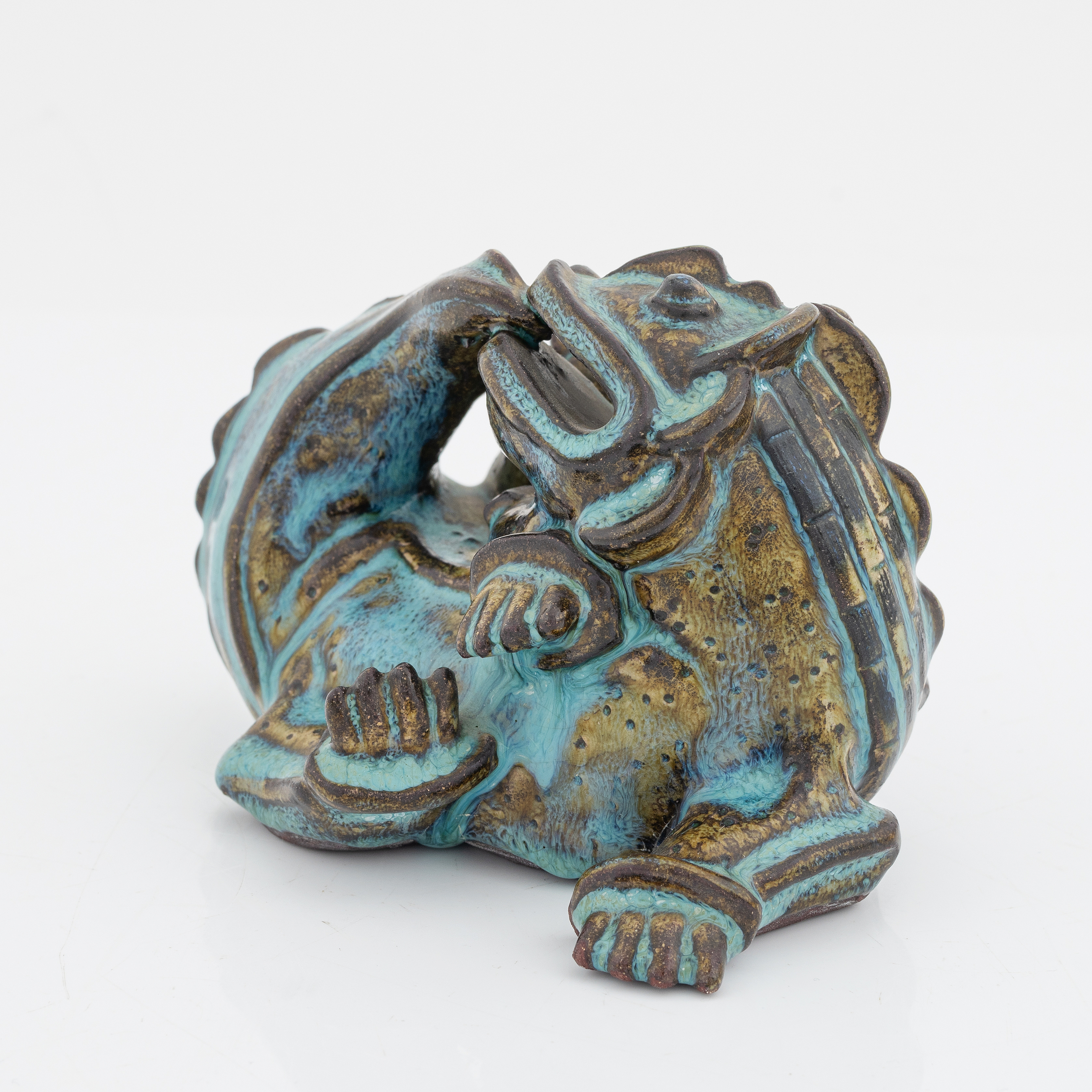 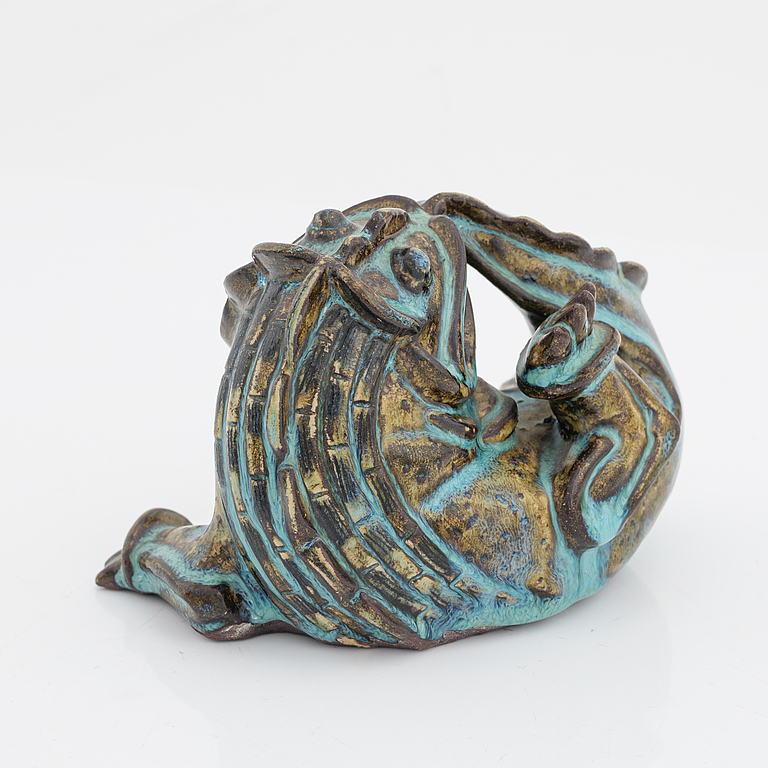 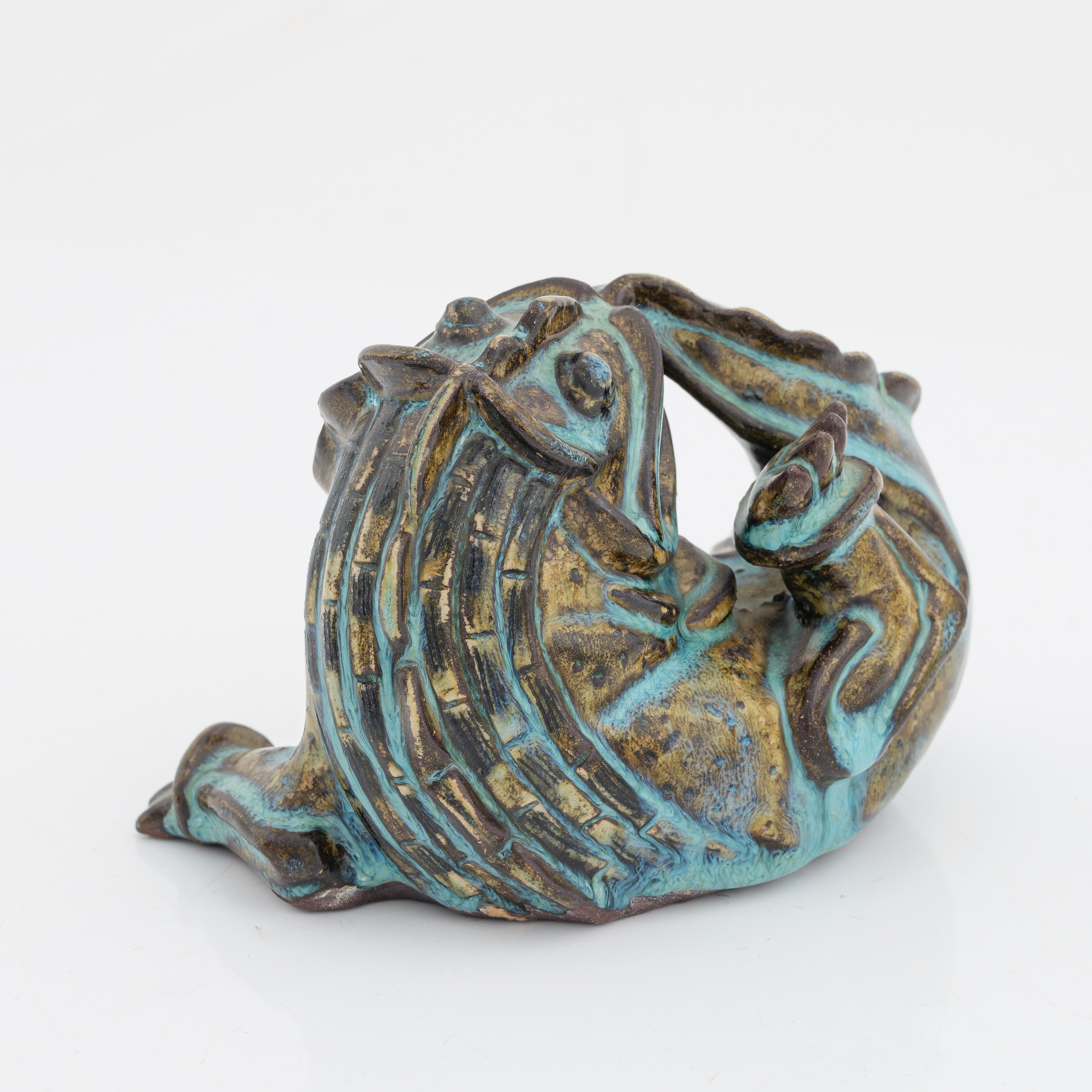 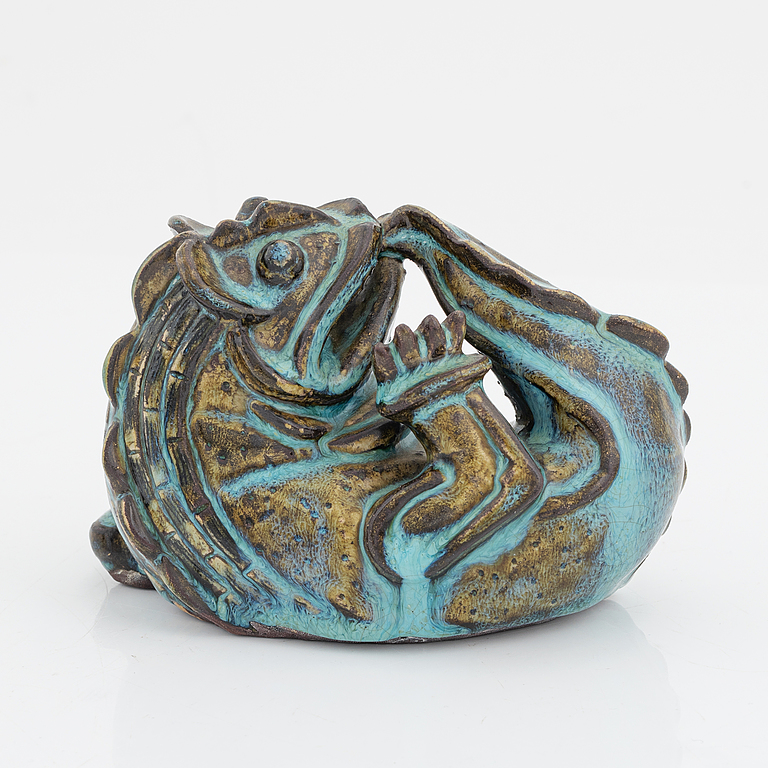 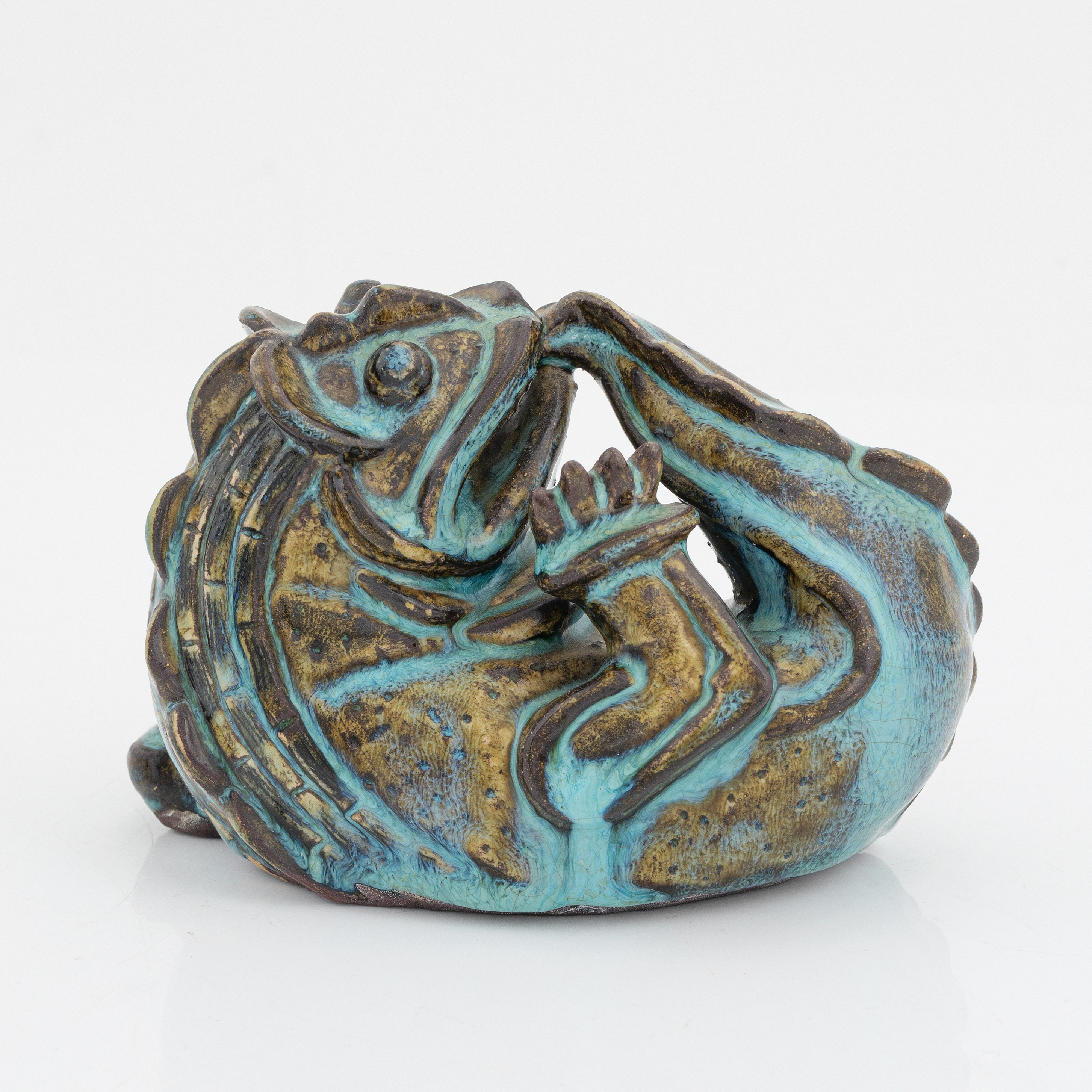 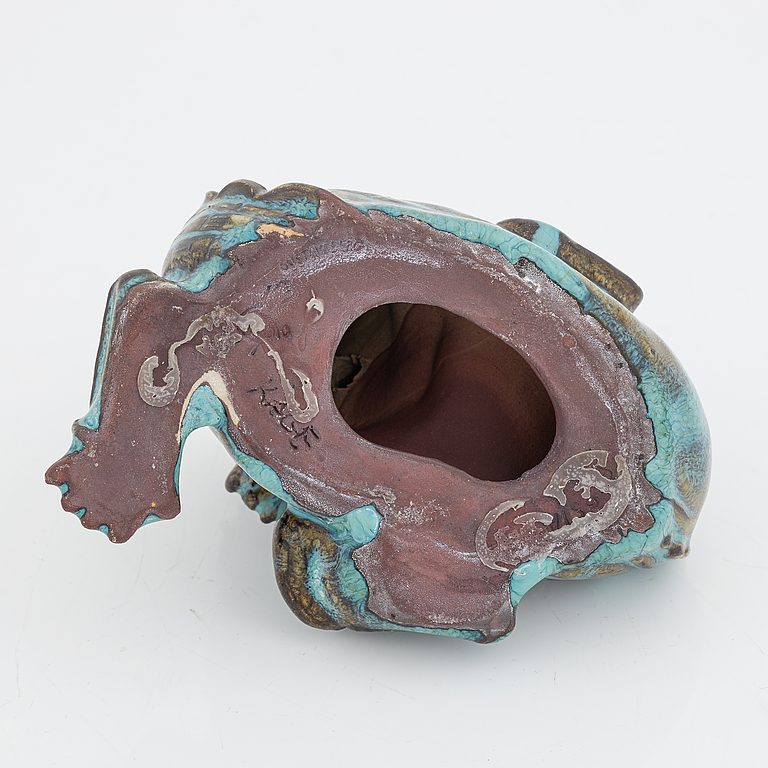 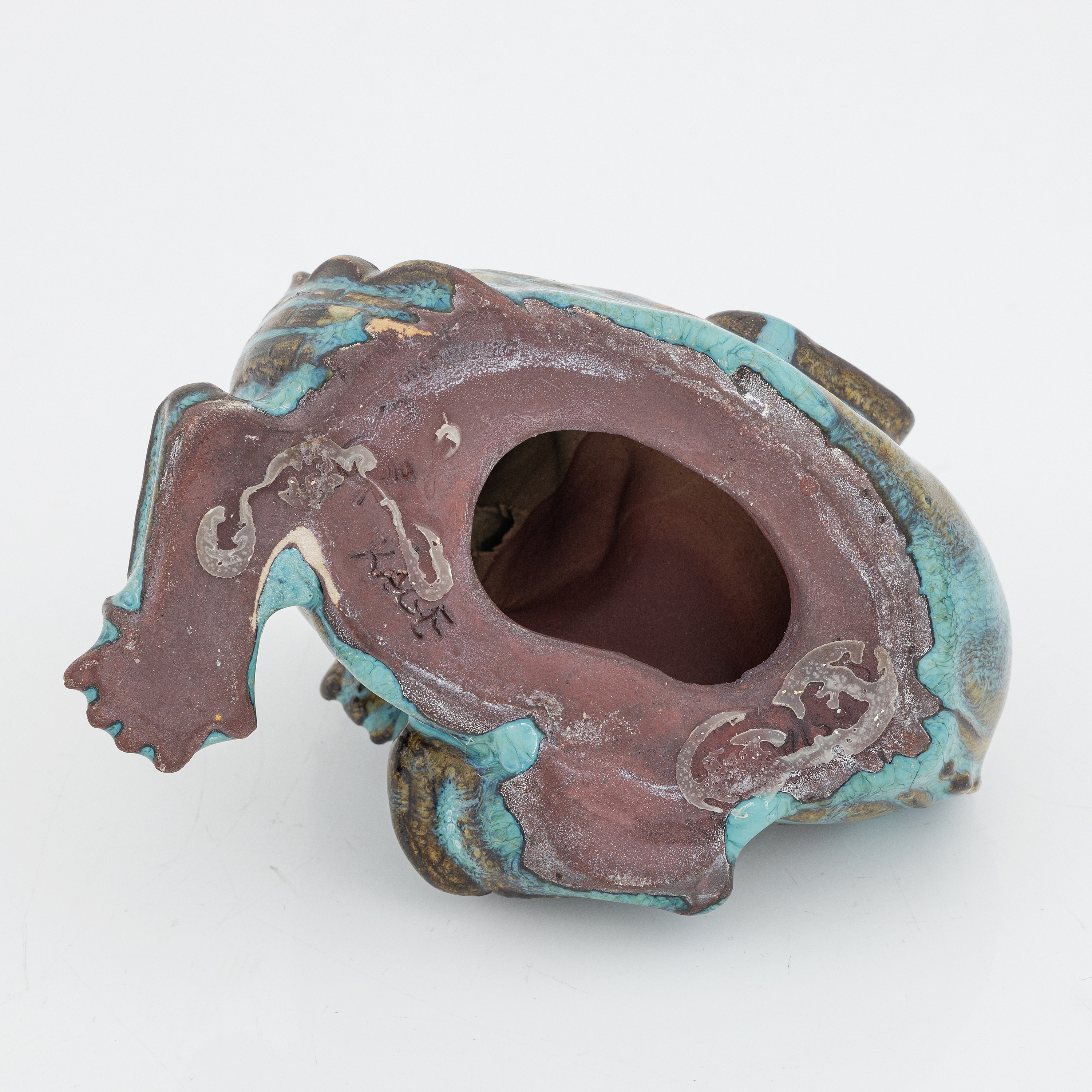 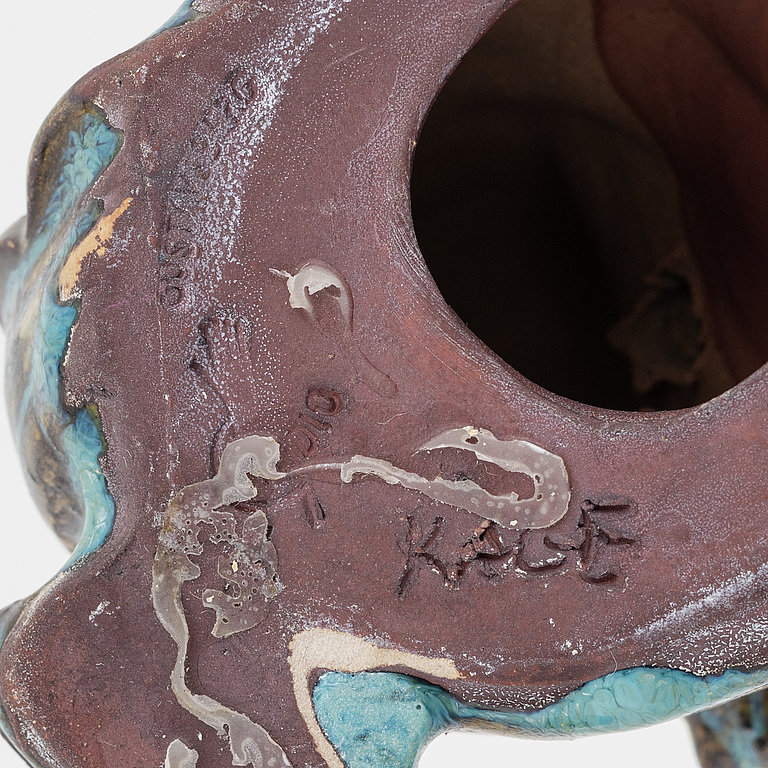 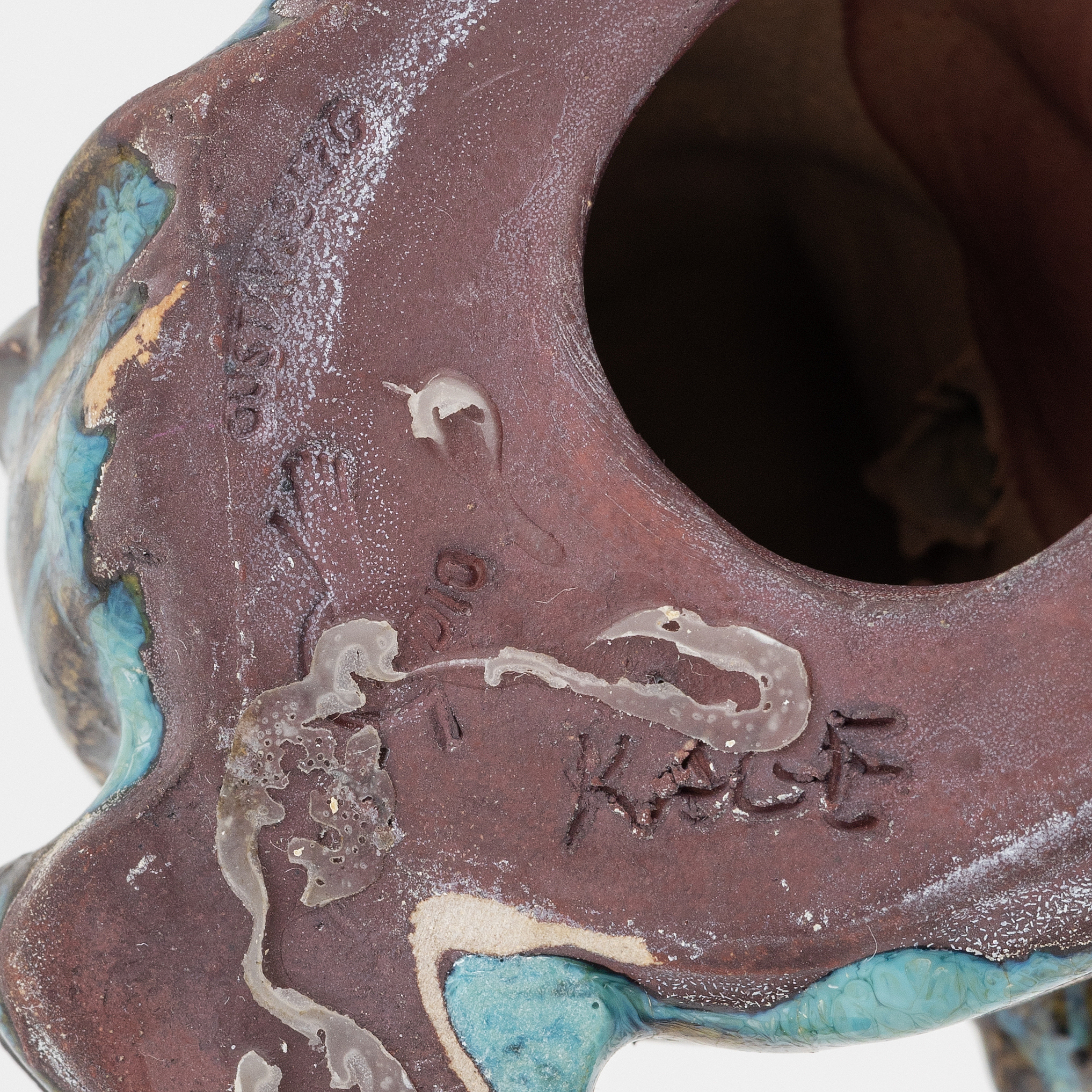 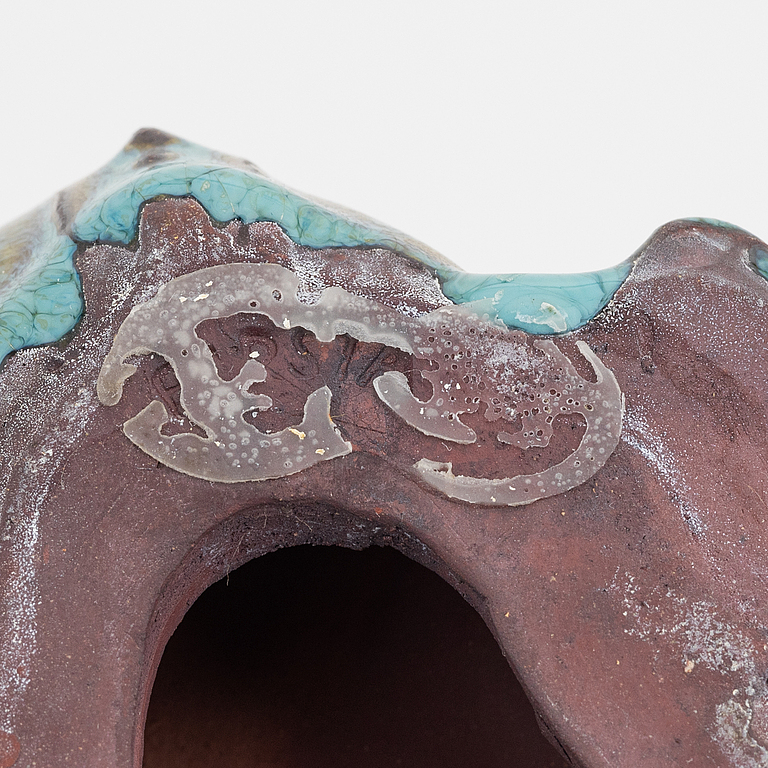 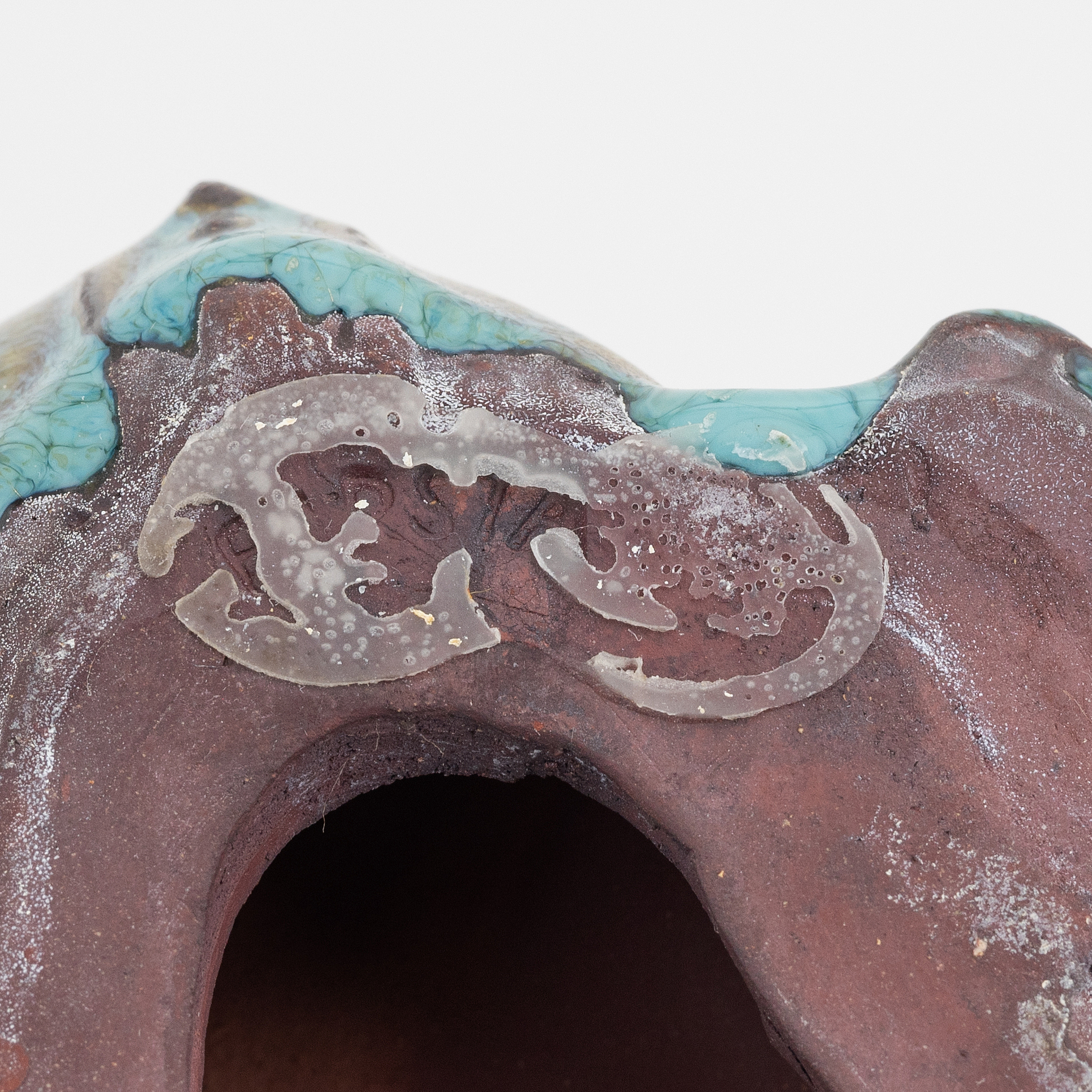 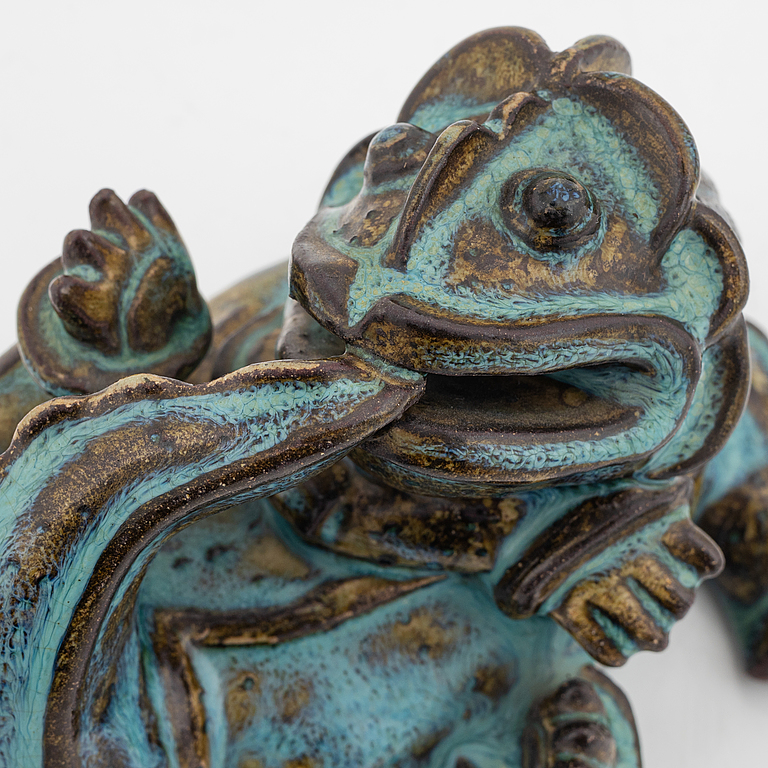 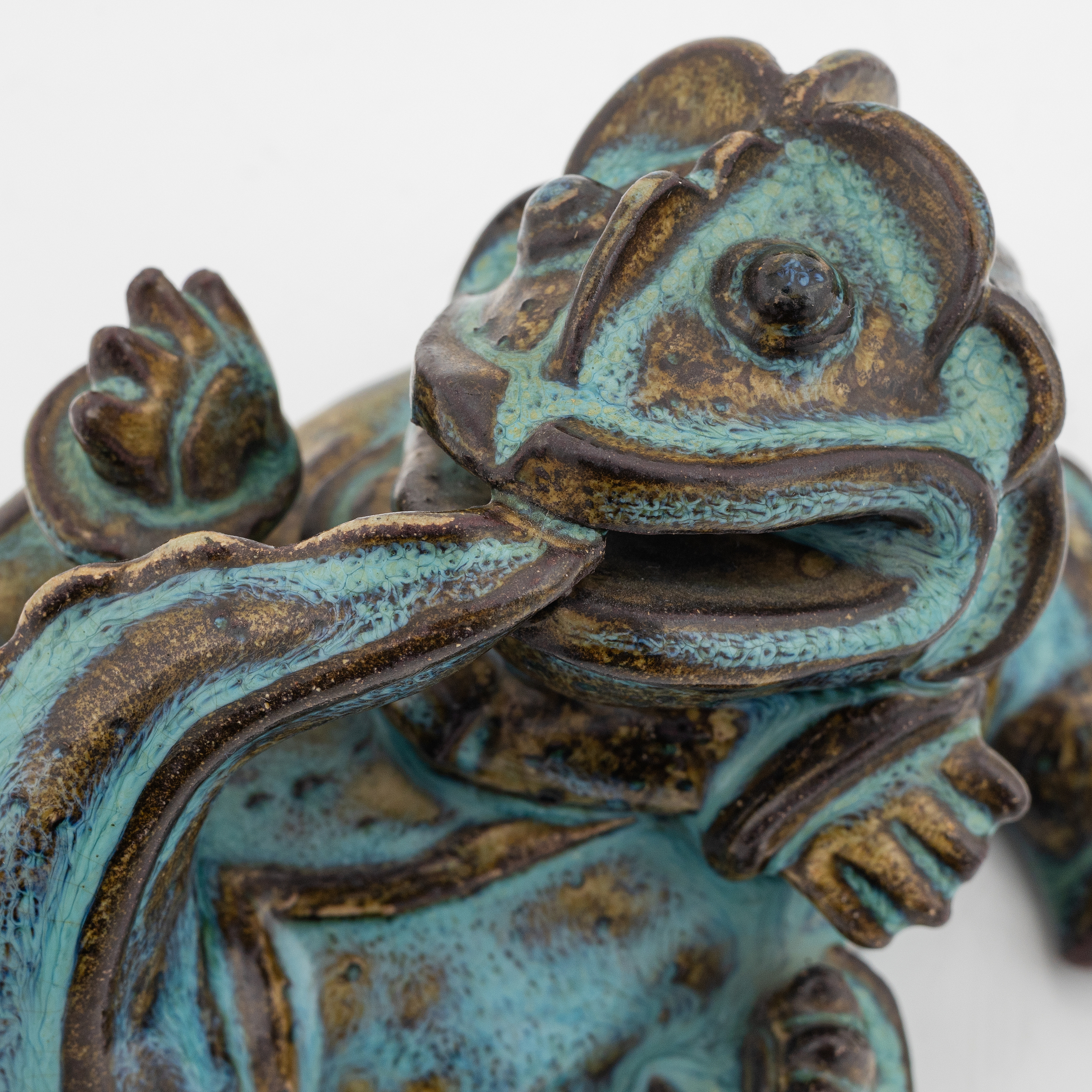 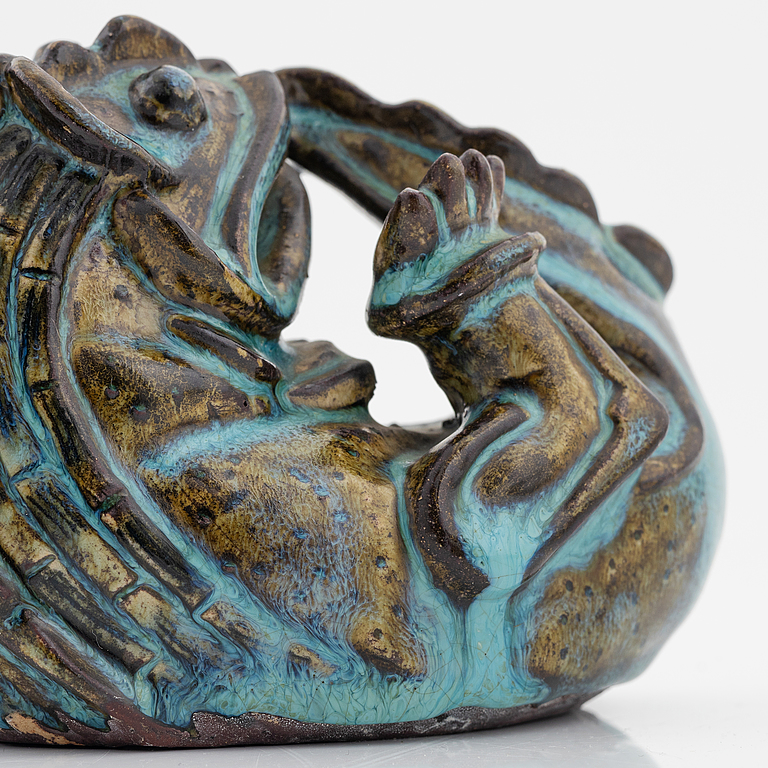 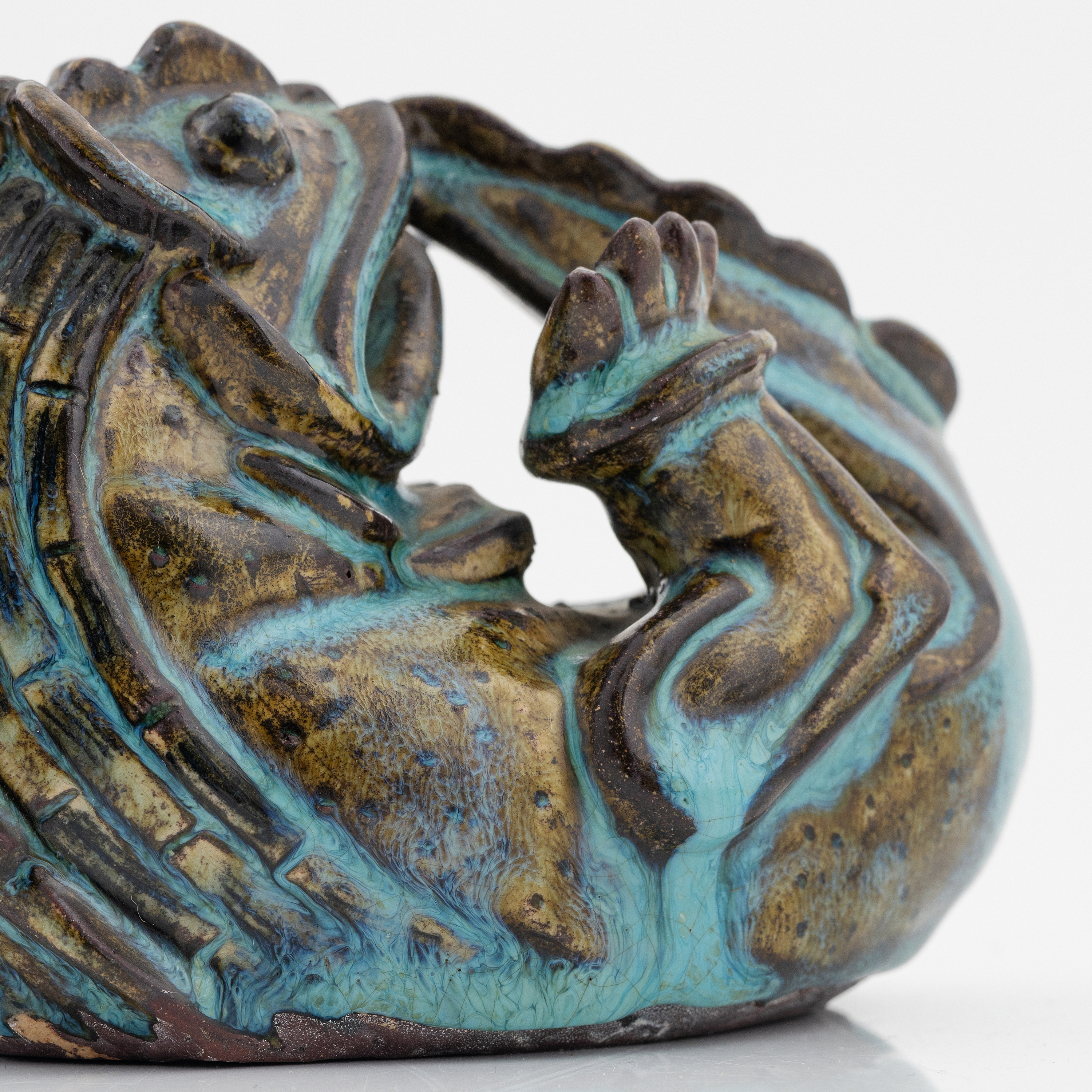 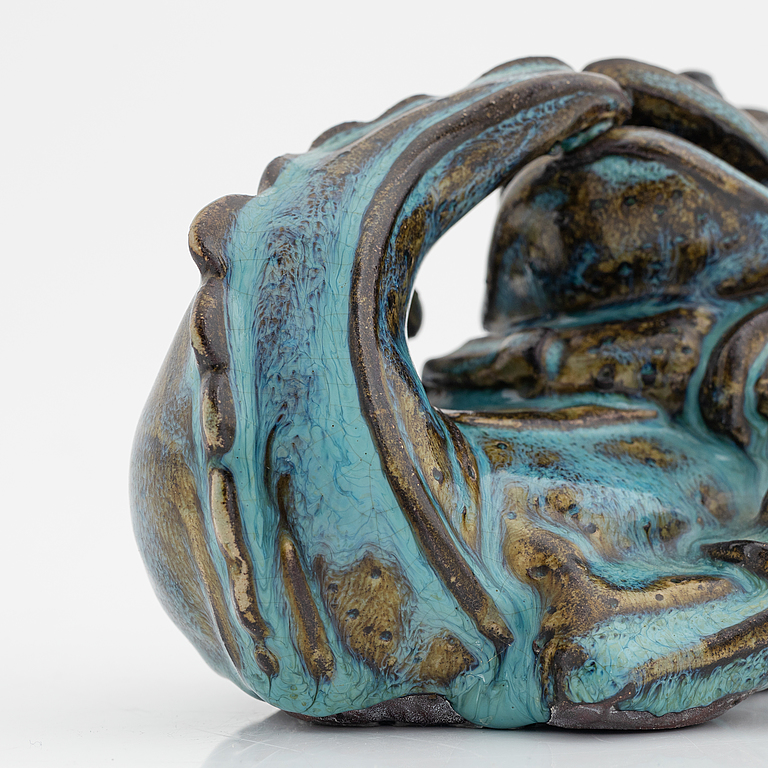 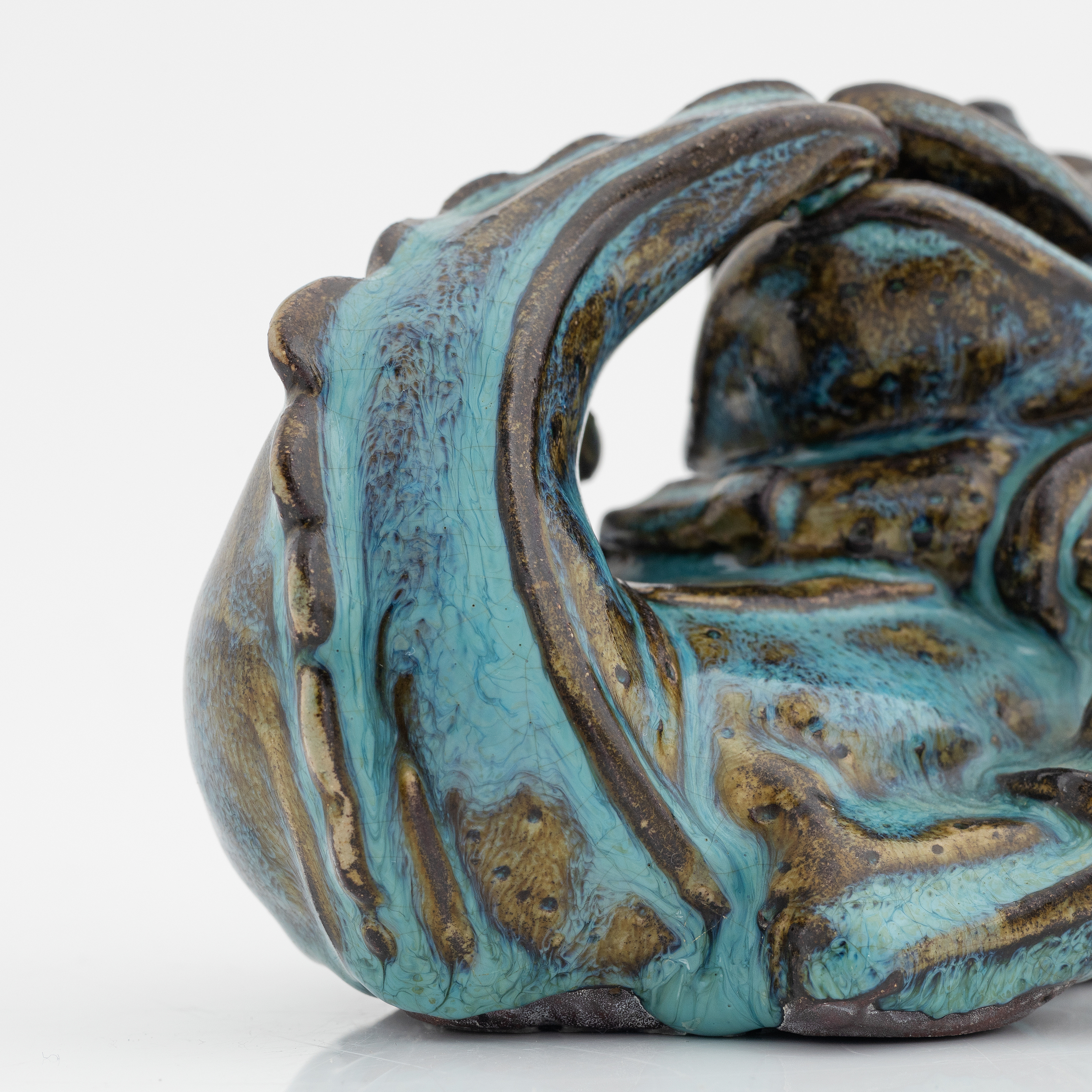 Glazed in green and turquoise, signed KÅGE and stamped with the studio mark and FARSTA. Height 8 cm, length ca 11 cm.