No connection to server
We use cookies to provide the best possible customer experience. If you continue you accept this use of cookies. Go here to read more.
OK
Classic Sale F171 Helsinki9496
95
535612 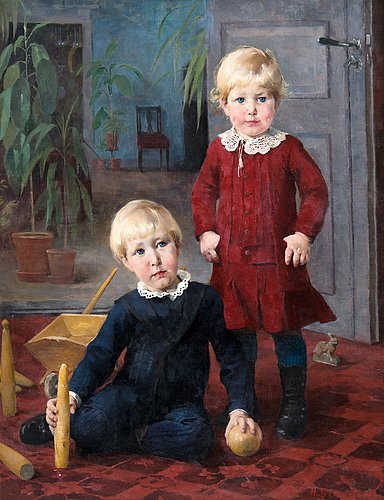 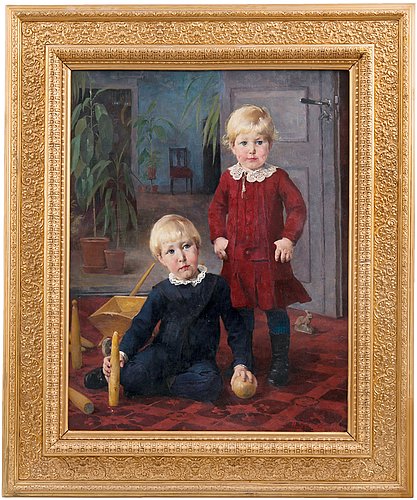 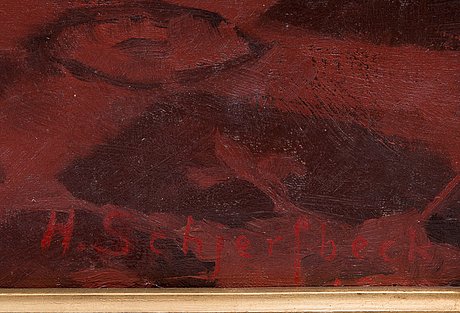 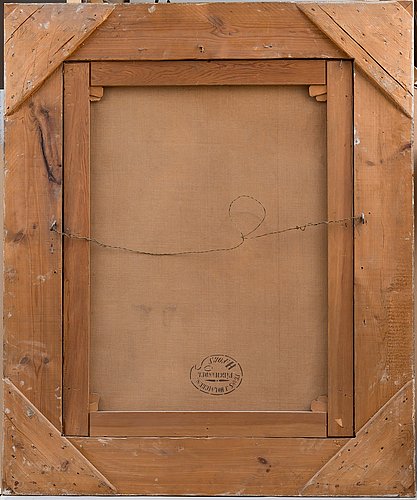 "A PORTRAIT OF TWO CHILDREN".

Helene Schjerfbeck used children as subjects in her paintings since the early years of her career. The models for her paintings were often from her close circle of friends, for example was the girl in the painting Tanssiaiskengät (The dance shoes) from 1882 the artist’s young cousin. Occasional models from Helsinki on the other hand, were the dark-haired little Jewish girl Riikka and the blonde-haired Finnish girl with the catkins. From the emotion in these paintings, we really can see Schjerfbeck’s great interest in painting people.

A Portrait of two children from 1885 is the first of its kind for Schjerfbeck. It’s a large painting portraying the two sons from a Bourgeoisie family. The younger boy is wearing a skirt, which especially represents the spirit of the time. Helene Schjerfbeck painted another large portrait the same year, called Little Gudrun. The parents of the little girl, Matilda and Georg Asp, had supported Schjerfbeck with her mobility problems and even helped her with the payments for Adolf von Becker’s art school. Creating the portrait of the little girl Gudrun was Schjerfbeck’s way of thanking the couple.

Considering the features of the paintings A portrait of two children (the Fellman boys) and Little Gudrun we find them to be quite similar. Both paintings portray the Bourgeoisie home beside the children. Exceptional for A portrait of two children is also how Schjerfbeck has depicted the space behind the boys with much detail. In the corner of the painting we get a glimpse of a room with a chandelier hanging from the ceiling and a portrait in a Rococo frame that discreetly reveals more of the home. It is clear that Schjerfbeck carefully has chosen the deep blues, greys and reds in order to create a harmonious ambiance in the painting.

With wonderment in his eyes, the older boy in the painting is holding toys and is portrayed as more energetic than his younger brother; a playful looking, grinning child. Still both boys have an attentive, puzzled look on their faces. The faces of the children are always painted carefully and tenderly, and Schjerfbeck emphasizes the roundness in their faces as well as the glowing hair in order to show the resilience of youth in her paintings.

An interesting comparison can be made between the painting of the Bourgeoisie boys and another Schjerfbeck painting known as Boy feeding his baby sister from 1881. Both paintings portray siblings in their homes caring about each other, but the central issue in Boy feeding his baby sister is the thought and importance of basic human needs; food. This painting approaches a different issue that is meaningful and central in their lives; the importance of family traditions.

Along with four other paintings by Schjerfbeck A portrait of two children and Boy feeding his baby sister were presented in the Finnish art exhibition at the House of Nobility in Helsinki in the summer of 1885. Since this the painting has been in the same family, unseen by the public until now.