Ever since the 60s, Jan Håfström has been an important and clearly shining star in Swedish art and culture. He graduated from the Academy of Fine Arts in Stockholm and painted "The Forest", 1968 and later "Grandmother", 1972, both of which have become classics and can be seen in the Moderna Museet's collection.

In 2001, he surprised the Swedish art public with the exhibition "Walker", at Färgfabriken in Stockholm. Out of the abstract, quiet, minimalist comes Mr. Walker and his fictitious, eventful world. Elements of childhood adventures and images depicting the disguised Mr. Walker aka the Phantom are in the paintings. This time in the form of cut-out, enlarged details. Like scenery that for once has the main role, the stories and adventures return in fragments and form a new story, about how it was and how it came to be. But Walker also moves in the same world as A. Böcklin's "Island of Death" 1880s and Joseph Conrad's "Heart of Darkness" from 1902. In the darkness of romance, death is fought and the creative power of life is allowed to win and triumph. In the story about Walker, Håfström combines the abstract canvases and the moods of the objects with the stories that were decisive and strongly influenced his life. The journey of childhood comes back in stripped down and renewed form. 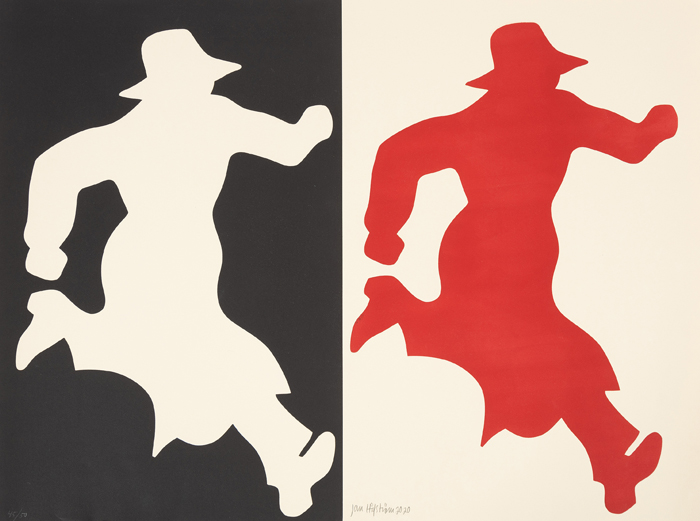 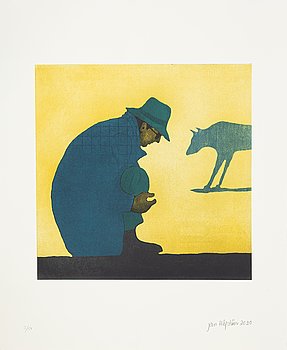 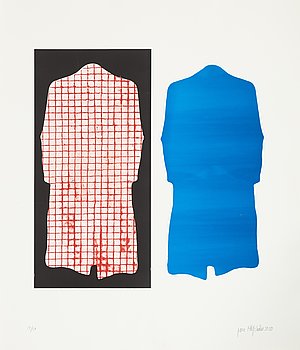 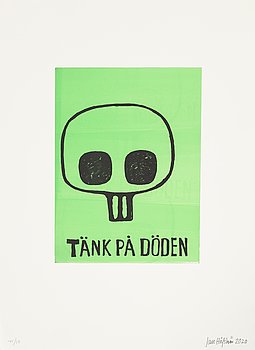 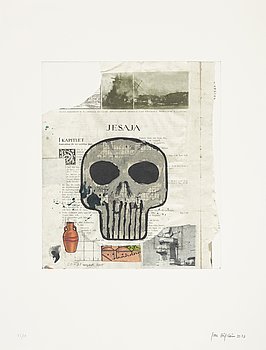 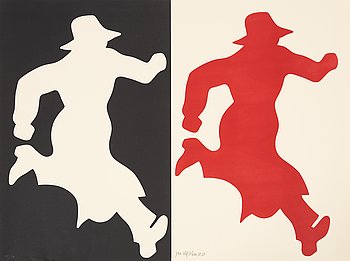 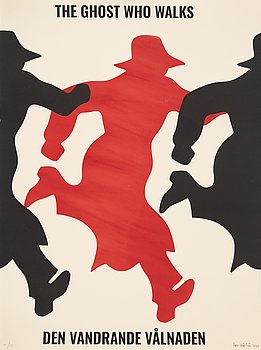 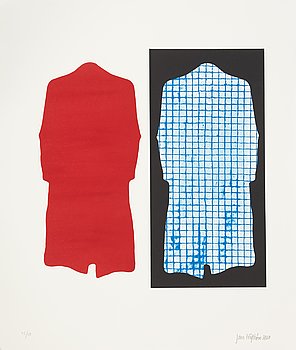 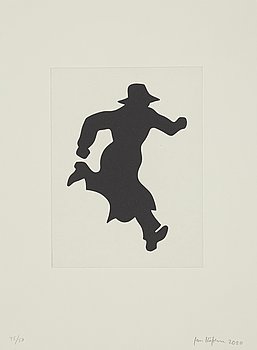 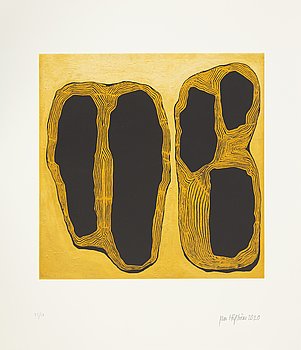 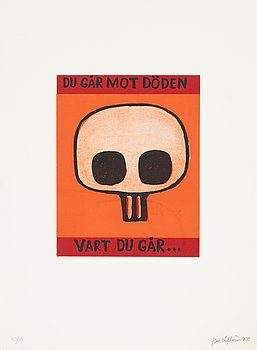 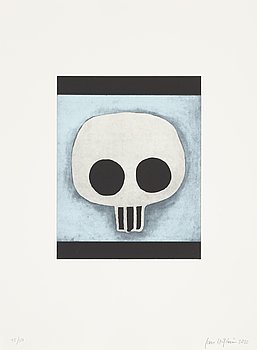 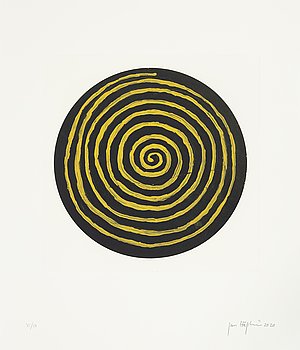 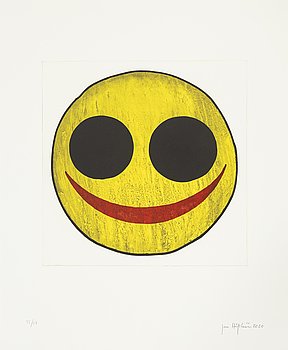 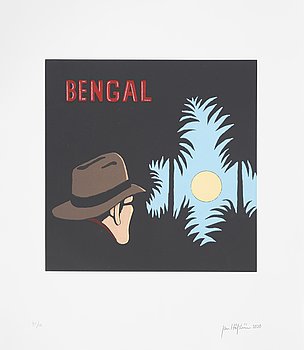 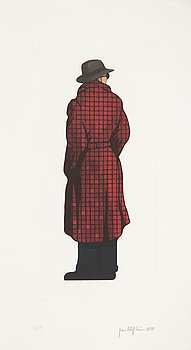 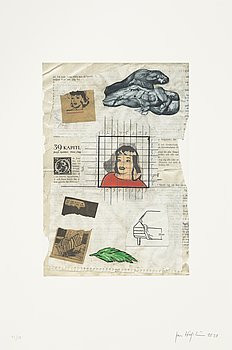 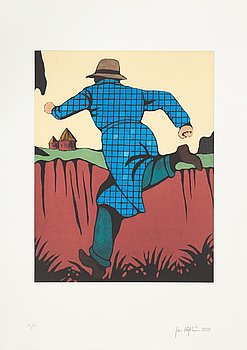 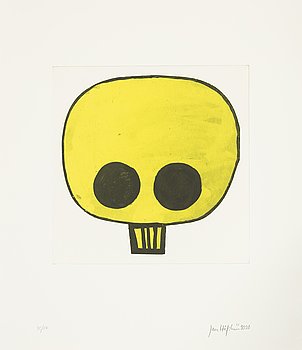 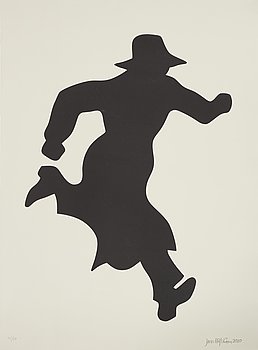 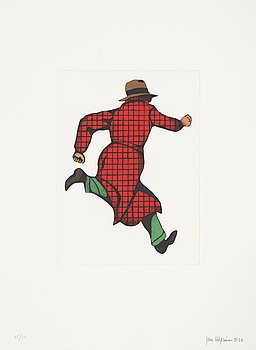 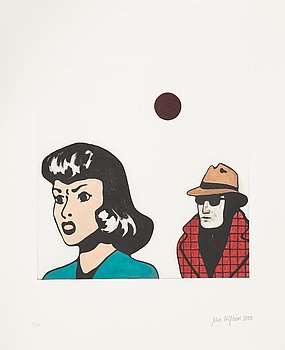 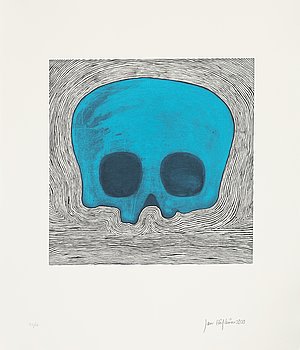