Birger Kaipiainen began his career at the Arabia Art Department in 1937 and quickly found his own way to make art. The soon-to-begin Winter War and several losses in his personal life cast a dark shadow over the beginning of his artistic career, and this manifested as sadness and longing in his early works. They are dominated by ethereal, fairy-tale-like characters depicted in pastel tones, with references to early Italian Renaissance and longing for a more beautiful world.

In the 1950s, Kaipiainen introduced three-dimensionality and graphic stylization in his work. The colour scheme also gradually became darker and more intense. Kaipiainen spent the years 1954–1958 in Sweden working as a studio artist at the Rörstrand porcelain factory. During that time, the artist could fulfil oneself and his production became progressively inspired by surrealism. A recurring theme over the decade was round-faced and slender female figures who either emerged from a table or the surface of the wall or was standing unattached as totemic figures.

After returning from Sweden, Kaipiainen was already a well-known artist both back home in Finland and abroad. The recognition allowed him more freedom, and he was given more space to express himself and his ideas in the Arabia Art Department. During that time, in addition to the focus on shape, the surface of the object became a central aspect of Kaipianen´s artworks. In the 1960s, Kaipiainen introduced ceramic beads to his art, threaded on an iron wire that was attached to the surfaces made out of plates. This was considered astounding at the time. Simultaneously, figures of human became less prominent motifs in his art and his work became even larger and more ornate. 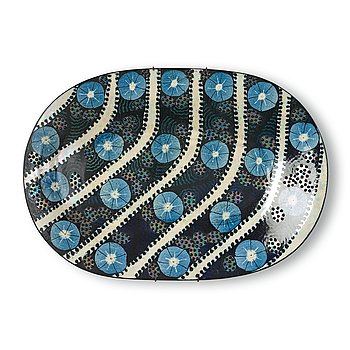 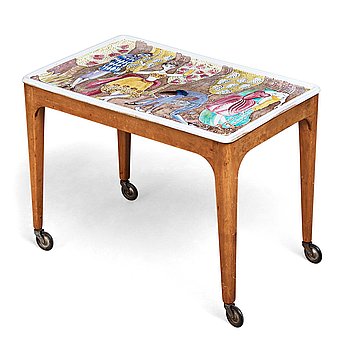 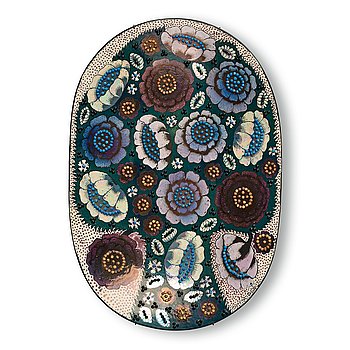 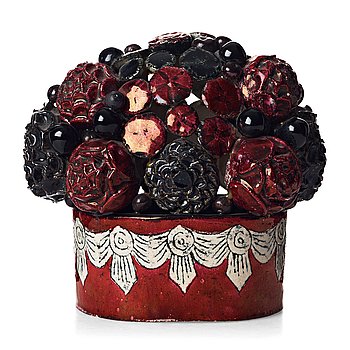 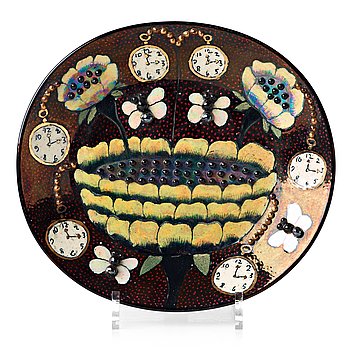 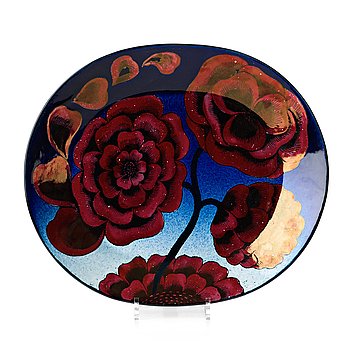 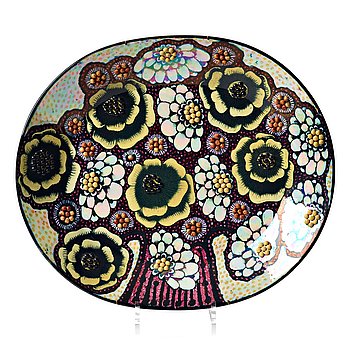 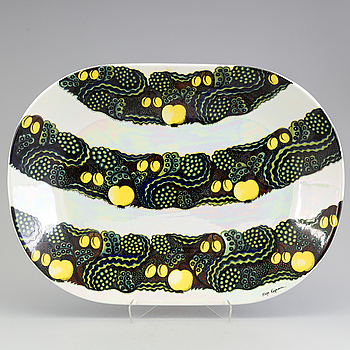 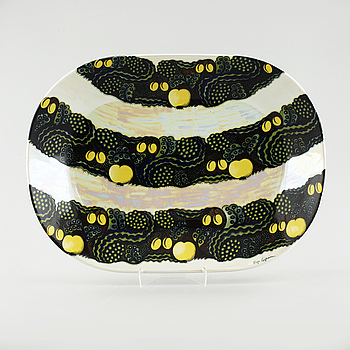 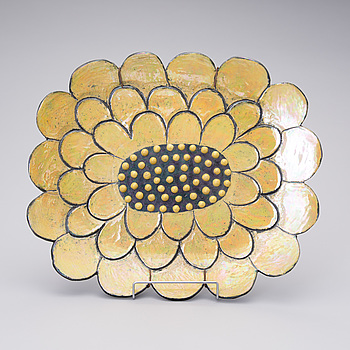 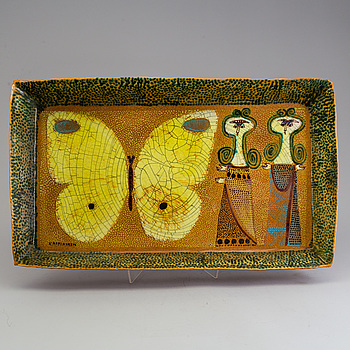 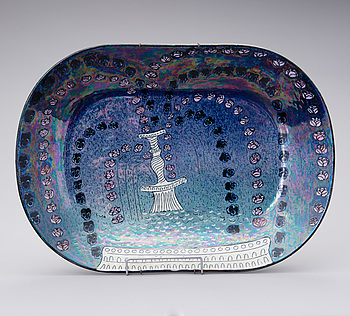 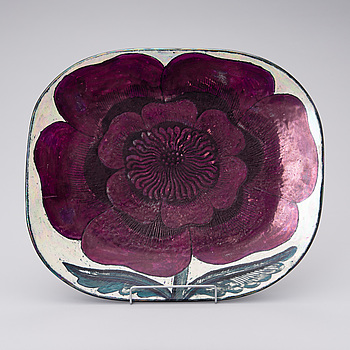 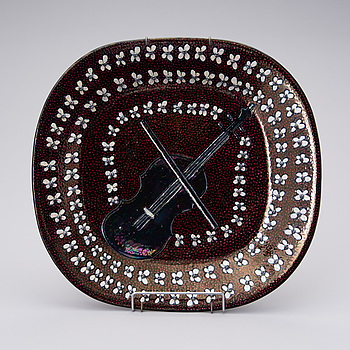