Tapio Wirkkala (1915-1985) rose to world fame in the early 1950s following the breakthrough of Finnish industrial design. He was an exceptionally prolific artist who mastered almost any material and designed both everyday objects and unique works of art.

Wirkkala graduated as a decorative carver from Taideteollisuuskeskuskoulu (the School of Art and Design) in 1936, after succeeding in various design competitions, he began to gain a reputation as a pioneer of glass and silver. One of Wirkkala's most important partners in the silver industry was Kultakeskus, whose production he renewed in the 1950s. During the three decades of cooperation, Wirkkala designed a large number of products for Kultakeskus, many of which were forged by hand.

Tapio Wirkkala worked for several companies simultaneously on both serial production and more individual design work. Despite the variety of design tasks, certain themes can be seen repeated in his production. Wirkkala drew inspiration from the landscapes of Lapland, where he lived with his family for part of the year. The busy artist did not compromise on his travels to Lapland under any circumstances, and he travelled to the north regularly to explore nature and seek inspiration. The forms of snow and the melting ice was the inspiration behind many of his glass objects, and the shapes of boats and leaves came to serve as an inspiration for several silver objects, such as the TW9 silver bowl, which was commissioned and handcrafted for Kultakeskus. 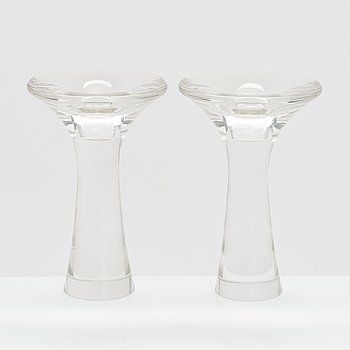 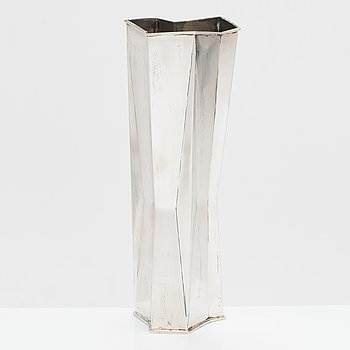 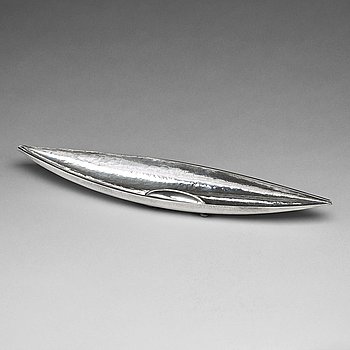 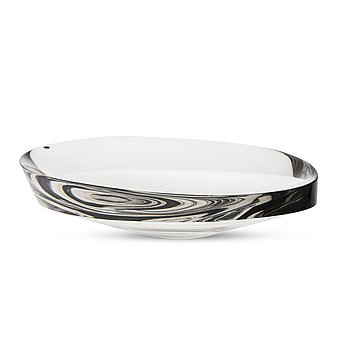 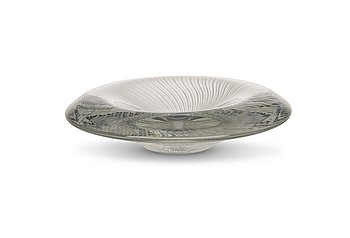 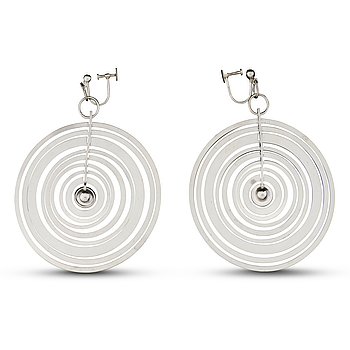 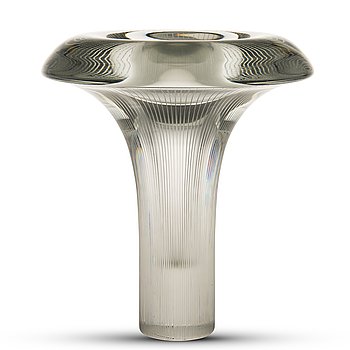 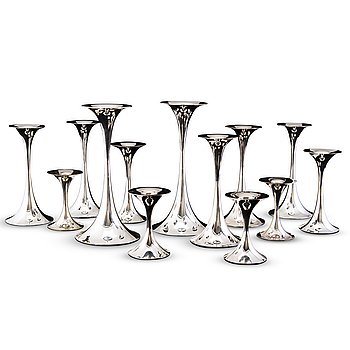 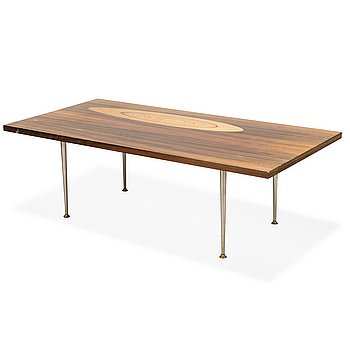 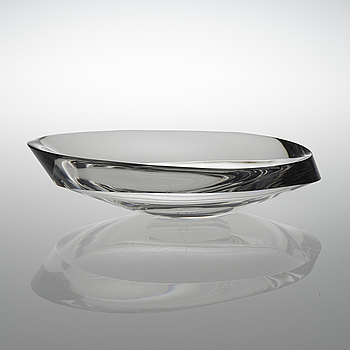 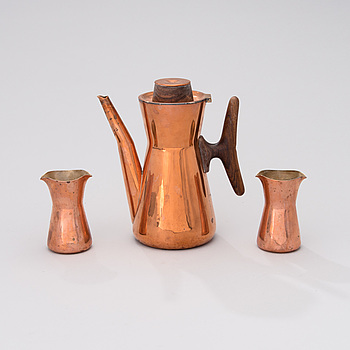 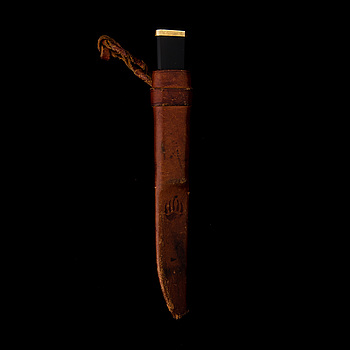 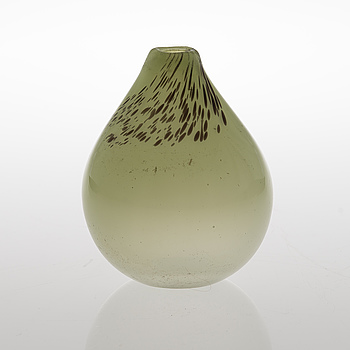 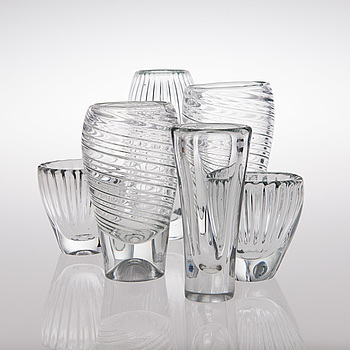 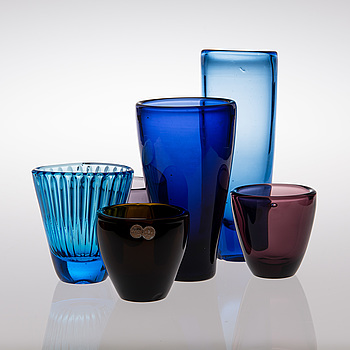 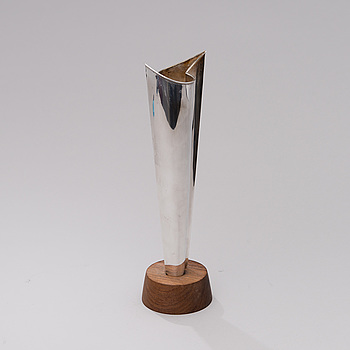