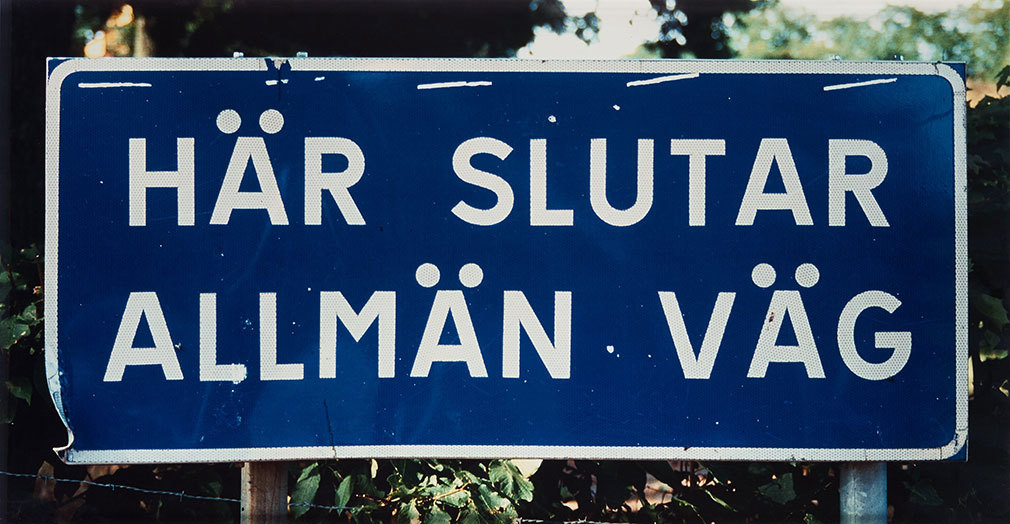 Dan Wolgers has a fantastic ability to read the age in which he lives. With works apparently ahead of his time, everything he has undertaken has subsequently become a well-known marker of its era, classics in fact. For a couple of years in the early 1990s, Dan Wolgers was easy prey for the critics and the thinking public. The first great art scandal came in 1991 with Wolgers’ ground-breaking exhibition at Galleri Lars Bohman, where he gave an advertising agency free rein to create an exhibition in his name. The following year saw a repeat performance with the release of the well-known yellow pages phone directory with Wolgers’ own name and phone number printed on the front. One of these directories is now in the collection of MoMa in New York. In 1992 Dan Wolgers was part of the group exhibition “Ecce Homo” at the Liljevalchs gallery. As a political artistic act, he had two of the art gallery’s benches sold and taken away. The “bench robbery” received a great deal of media attention and aroused heated debate, particularly when he then sold the envelope containing the judgment from Stockholm District Court to his Norwegian gallery.

“Här slutar allmän väg”, the photographic suite of the Swedish Roads Administration’s dry, blue and white road signs, completed in 1995–1998 became Dan Wolgers’ personal stop sign. The title means “Public road ends here” and the message could not have been clearer and only this photographic suite was presented at Galleri Lars Bohman when Wolgers exhibited there in 1995. “We never thought it would sell. It wasn’t photography or art in a traditional sense, not lit or post-edited. Everything sold. Including to the Swedish Public Art Agency.”

The pictures are in high demand among collectors and institutions. Moderna Museet has the whole suite in its collections. The suite comprises five different motifs, all with the blue and white road sign. What distinguishes them is the surrounding nature, as they are all photographed in different locations, most of them on main roads south of Stockholm.