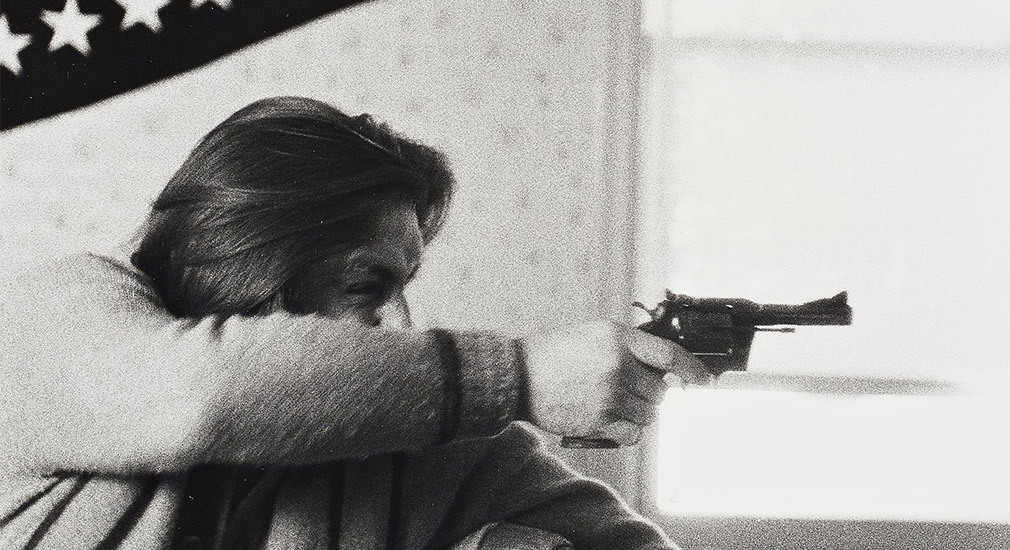 Larry Clark is one of the most important names in the history of photography and his first project, published in the well-known photobook Tulsa from 1971, was ground-breaking with its raw, grainy images of the life of young Americans on the edge of society.

The pictures, taken during Clark’s youth in Tulsa, Oklahoma balance on the border between documentary, voyeuristic and confessional. He formed a school of a number of other photographers and film makers such as Nan Goldin and Gus Van Sant, who, like Clark, used the camera as a means of survival. His focus has always been on documenting subcultures such as surfers, punks or skateboarders. He wants to understand and be part of the culture he depicts to give the images authenticity.

Clark’s mother was a baby photographer and he was her assistant from the age of 13, after which he studied photography for two years. However, Clark was not a photographer searching for a documentary project; he simply documented the life he himself was living in Tulsa in the 1960s and 1970s. He became dependent on drugs at the age of 16 and over a period of seven years he immortalised, sometimes with unbearable honesty, a life of parties, drugs, sex, crime and violence. It was a teenage culture that failed to match the contemporary image of The Young Americans.

In the 1990s Clark developed the narrative qualities of his photography and started to move from still images to film. His first film, KIDS, a portrait of growing up in New York City in the 1990s, came out in 1995. In it we follow a group of young people through a day of skateboarding, partying and sex. The script was written by the then 16 year-old Harmony Korine, and it was his first film too. The cast were amateurs and the film was the breakthrough of now established actors such as Chloë Sevigny and Rosario Dawson. The film’s documentary style and content attracted a great deal of attention and shook the film world and society at large. Is this really how young people are living today? Opinions were divided – The New York Times called it “A wake-up call to the modern world” while others condemned it as pornography in the guise of a documentary. The film helped to create the skateboard culture and the street and lifestyle brands that are now a global multi-million industry for Supreme, Zoo York and others.

The collection comes from Johan Kugelberg, a known collector and curator of ephemera, i.e. art, photography, books and printed material in the sub-genres of popular culture. He is also a good friend of Larry Clark and all the pictures were acquired directly from the photographer.

Larry Clark is represented by the Simon Lee Gallery in London and the Luhring Augustine Gallery in New York City . Many of the items included in this auction are found in the collections of Moderna Museet in Stockholm, most recently seen in the exhibition “Back to Reality” in 2009.

Clark’s pictures are also in the collections of the Whitney Museum of American Art, the Museum of Fine Arts Boston, and the Metropolitan Museum of Art, New York. Yale University and Cornell University have also acquired pictures by Larry Clark. 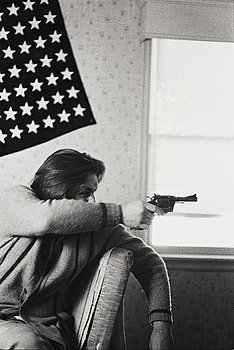 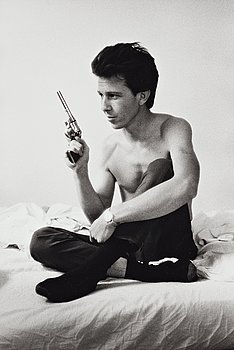 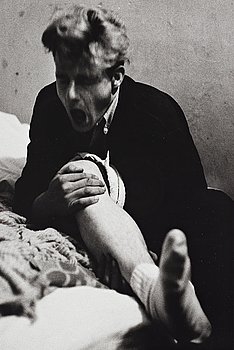 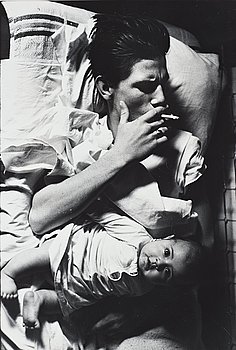 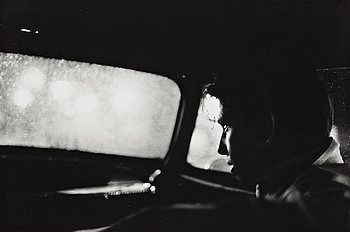 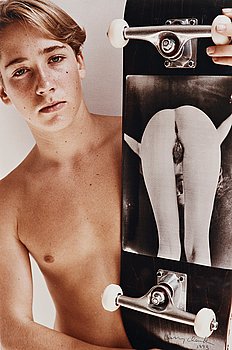 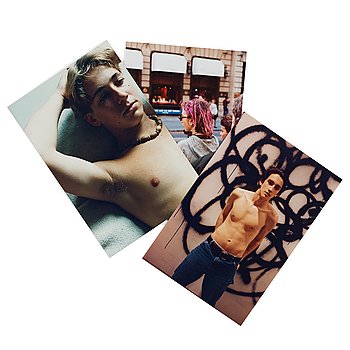 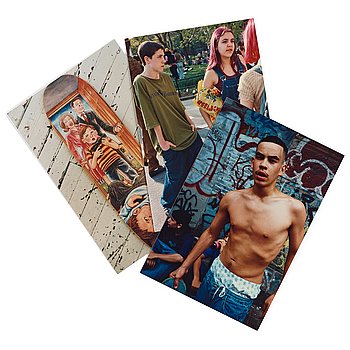 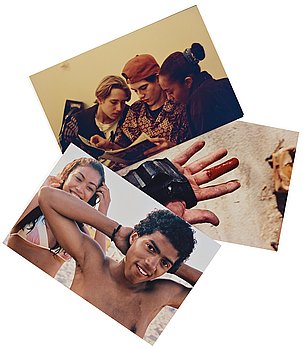 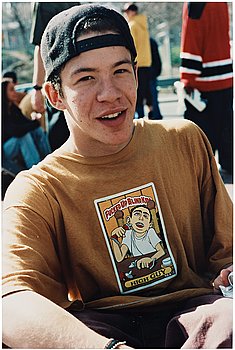 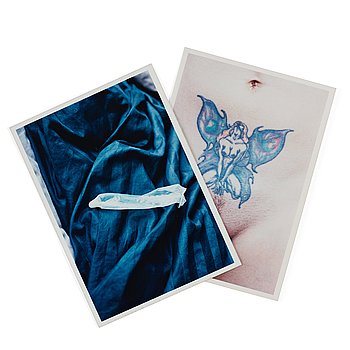 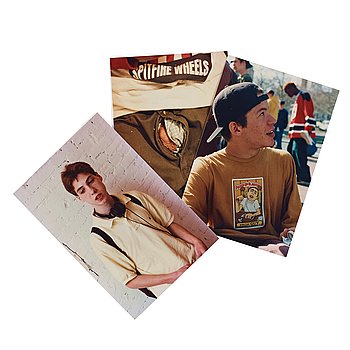