A scent of Warhol at Important Spring Sale

The scene is the same as the show “Mad Men” – Madison Avenue in New York in the beginning of the 1950’s. The American dream is very much alive and for the consumers to buy all the products that’s produced the advertisement industry is booming. One of the new kids on the block is named Andy Warhol and he quickly becomes one of the highest payed freelance illustrators. His works was sought after by high end brands such as Christian Dior and Tiffany’s. He was also frequently published in Harper’s Bazaar, Vanity Fair and Vouge.

With this background the portfolio “Ads” from 1985 makes even more sense. The portfolio consists of ten original ads that Warhol has put his mark on. The portfolio was commissioned by Feldman Fine Arts and was one of the last portfolios that the artist created before his death in 1987. The “Ads” portfolio can be considered a kaleidoscope of Warhol’s life and work dealing with the major subjects for the artist. 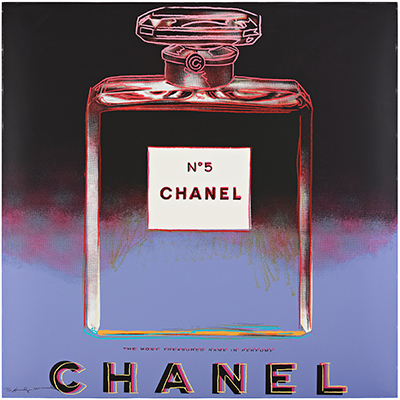 “Chanel” is one of the most iconic brands in “Ads”. Marilyn Monroe, often portrayed by Warhol, once said she slept in nothing, but a few drops of the perfume which instantly put the brand in the same context as the female icon and all that she is associated with. The scent is also connected to sophistication, luxury and is the definition of “good taste”. In the work “Chanel” the viewer of the artwork is placed somewhere between art, commercialism and consumerism. 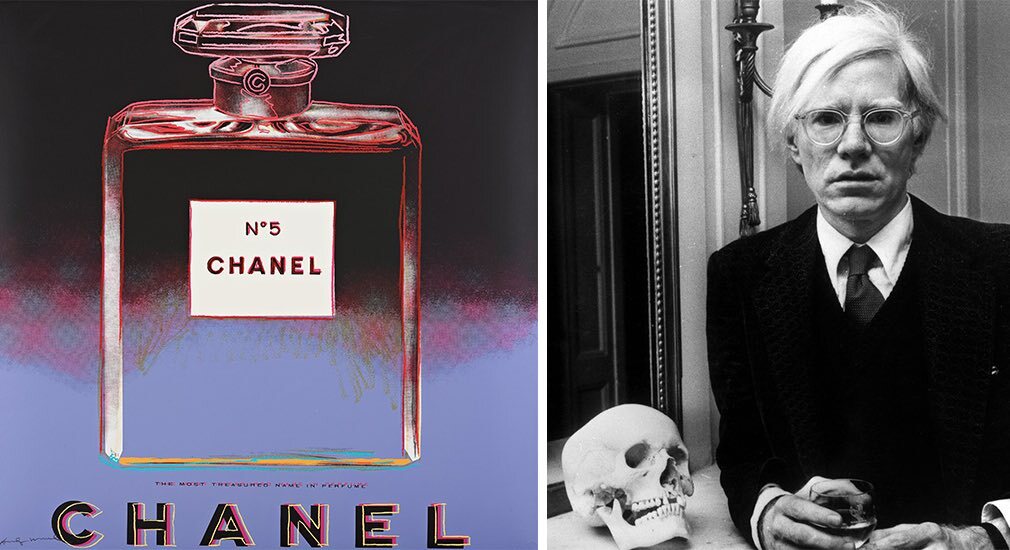 Bukowskis sees an increased demand for art and antiques. Through printed catalogs and extensive marketing, we reach out to customers both in Sweden and internationally. We help you sell at the best prices in the market during our anniversary year. Contact our specialists today.