The value of Art – how to cultivate a company, Focus: Isaac Julien 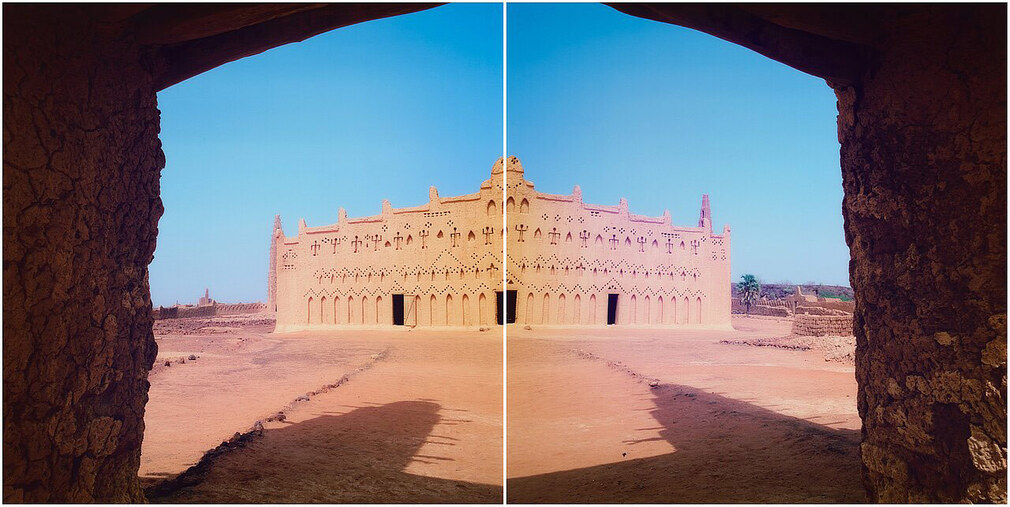 Isaac Julien is one of the most celebrated and influential artists today. He works with film and photography as his principle modes of expression, regularly creating large-scale video installations with multiple parallel screens. Julien often takes intellectual and literary worlds as his starting point, with a focus on the black diaspora.

Isaac Julien was born in 1960 in London. In 1989 he had his breakthrough with the film Looking for Langston, about the author Langston Hughes and the Afro-American cultural movement Harlem Renaissance, which emerged in New York’s Harlem during the 1920s and 30s. In 1991 his film Young Soul Rebels won the critics prize at the Cannes Film Festival. In a sense, Julian’s success became the starting point for the British postmodern art sensation that was the YBAs (Young British Artists) and whose work came to, in many ways, define the art scene of the 1990s.

The diptych Fantôme Créole Series (Papillon No.4 - Mosque) is a still image taken from the video work Fantôme Créole, an installation using four screens. It compares the arctic and the African landscape by showing two films in parallel. One is True North (2004) filmed in Iceland and the other is Fantôme Afrique (2005) recorded in Burkina Faso. True North is inspired by the fate of American Matthew Henson. Henson (1866-1955) was a black polar explorer who together with Robert Peary executed several polar expeditions. They are considered to be the first non-Inuit people to, in 1908, reach the North Pole. Because of his skin colour Henson never received recognition or respect for his achievements during his own lifetime and was only posthumously honoured by the American state.

The dancer Stephen Galloway and the actor Vanessa Myrie each play the central character in the respective films. The piece, without dialogue, attempts to emphasise the similarities between the two continents and the life lived there. People are connected on an intellectual and emotional level no matter where in the world they live.

Isaac Julien has been universally praised for his work. He has been awarded several distinctions, including a CBE (The Most Excellent Order of the British Empire) by Queen Elizabeth II in 2017. Julien participated in the 57th Venice Biennale in 2017 and has exhibited in, amongst other places, the Museum of Modern Art in New York, who in 2013 published Riot, an 'intellectual biography' of the artist. A Swedish art audience may have encountered Julien’s work at Moderna Museet’s exhibitions in Malmö and Stockholm during 2015/2016. Furthermore, Moderna Museet in Stockholm has two of his videos works in their collections. 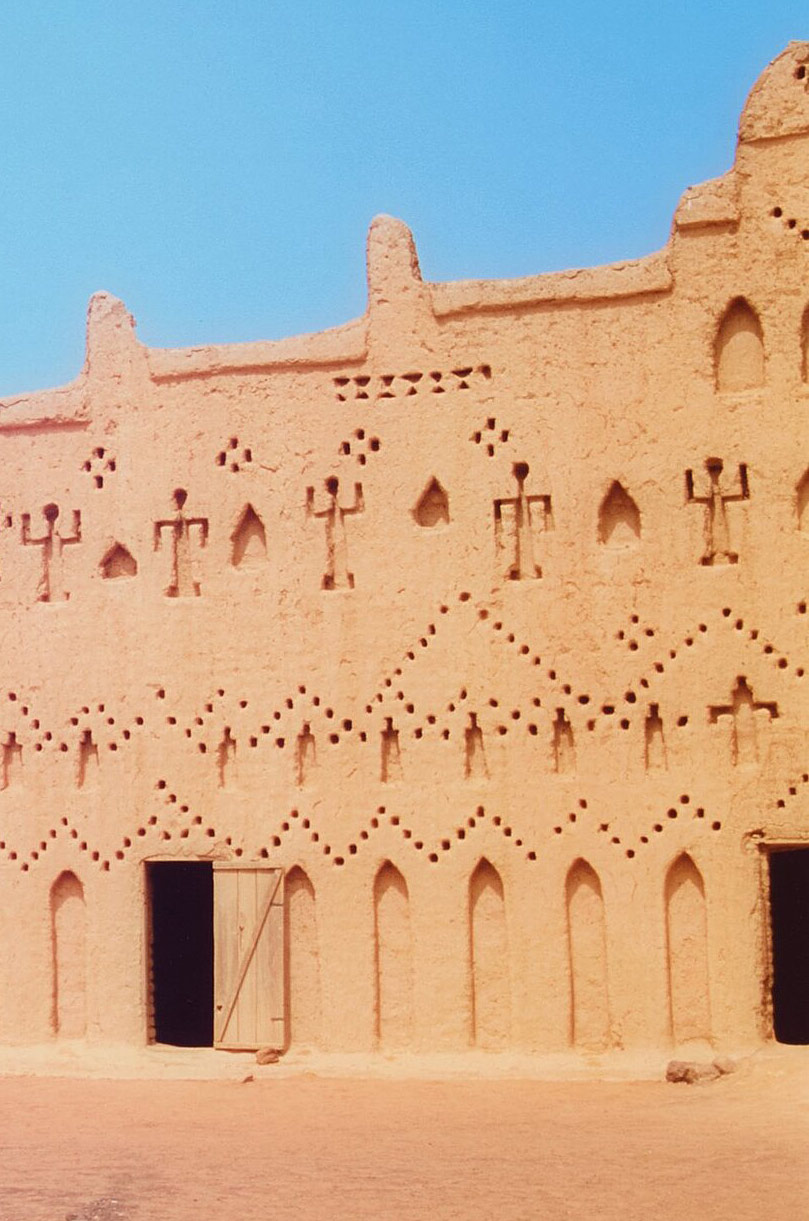