Östlihn kept a detailed record of all the facades and houses that she photographed, and which came to serve as the sources for her paintings. Many buildings were being torn down and replaced by tower blocks in New York City at the time. As Östlihn wandered through the city with her camera she ended up documenting, in her stylised paintings of facades, the big city in transformation.

The painting in the auction forms part of the Wall series, executed in the 1970s, where each piece shared the same approximate measurements. Her painting style was becoming increasingly abstract, made up of vertical and horizontal patterns, and the paintings were often in shades of brick red or blue.

In the Wall series a shift took place and the focus was now on the walls of buildings in the process of being torn down – ruins of a kind. As such they may also call to mind Clay Ketter’s Wall Paintings. They are impressions of lives already lived.

Anna Brodow’s review of Östlihn’s exhibition at the Norrköping Konstmuseum in 2003, published in the daily Svenska Dagbladet, describes her work: “Barbro Östlihn painted buildings. The urban space’s smooth facades and many architectural motifs fascinated her. She would emphasise a ridge or a window of a building, allowing it to dominate the canvas to such a stylised degree it began resembling a sign. The demolition craze in the 60s in Stockholm and on Manhattan left behind houses with visible traces of previously knocked down buildings. Here she proceeded from photographs and painted strict compositions with hints of postmodernism. During the last years of her life she exclusively painted abstract pieces in the pattern technique that has become so characteristic of her work.” 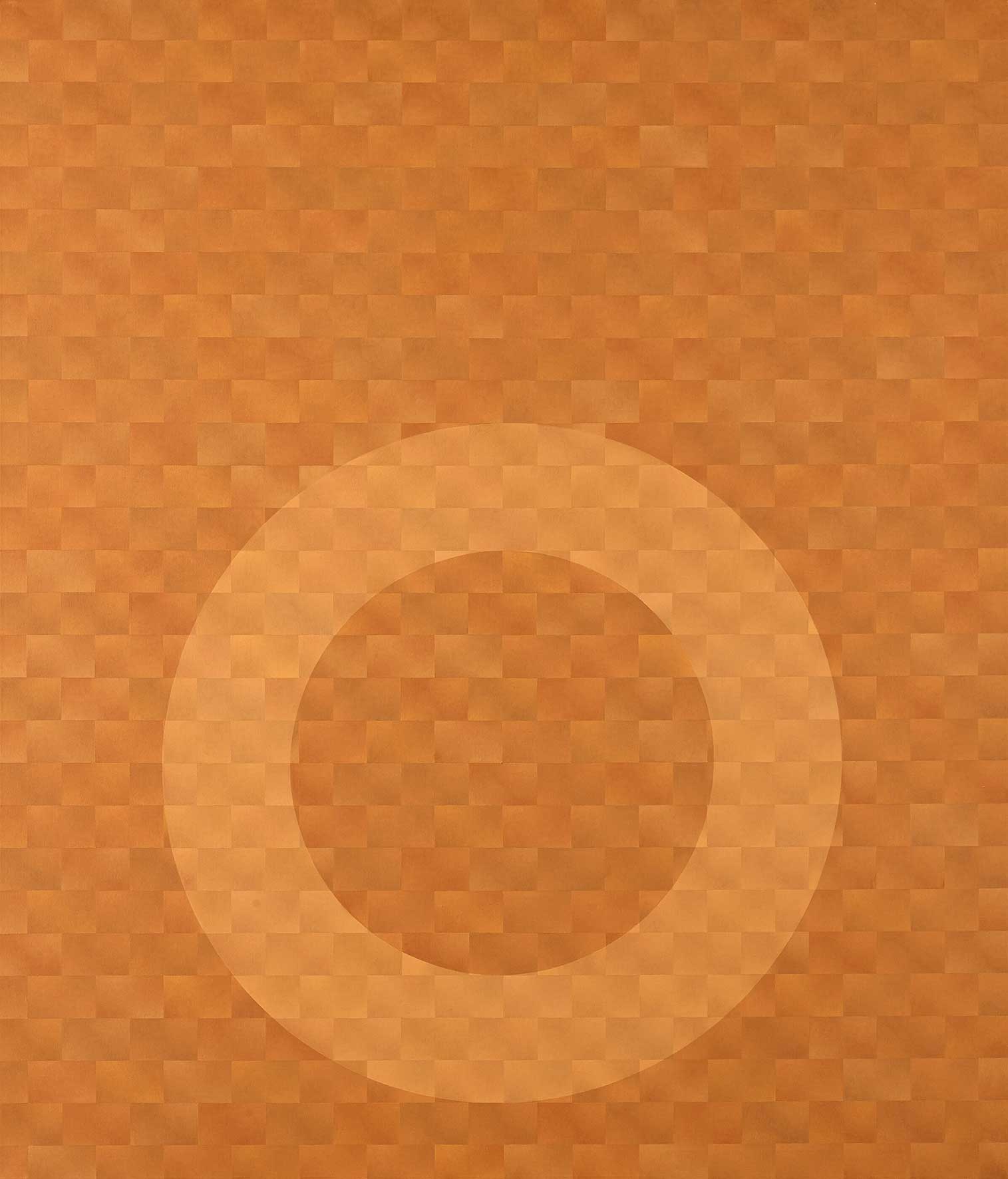