Martin Wickström’s painting "H, vilken resa" (H, what a journey) from 2006 is painted from the reporting of a true story. The chimpanzee Ham (the full name of ‘H’) became world famous in 1961 when, on the 31st of January that year, he survived a highly treacherous trip into space and landed in the Atlantic Ocean. Ham was the chimpanzee chosen by NASA to test fly the Mercury 3, after two years of training and out of an original group of 40 monkeys.

Following Ham’s 1961 space flight it was only a few months until, on the 5th of May 1961, the USA sent their first astronaut, Alan Shepard, into space on the Mercury 3. Yet the race to be the first in space was won by the former USSR, when on the 12th of April 1961 cosmonaut Yuri Gagarin became the first human in space.

Upon his death in 1983 Ham’s achievement was recognised with an official memorial service.

A video about Ham’s space travel can be found here: 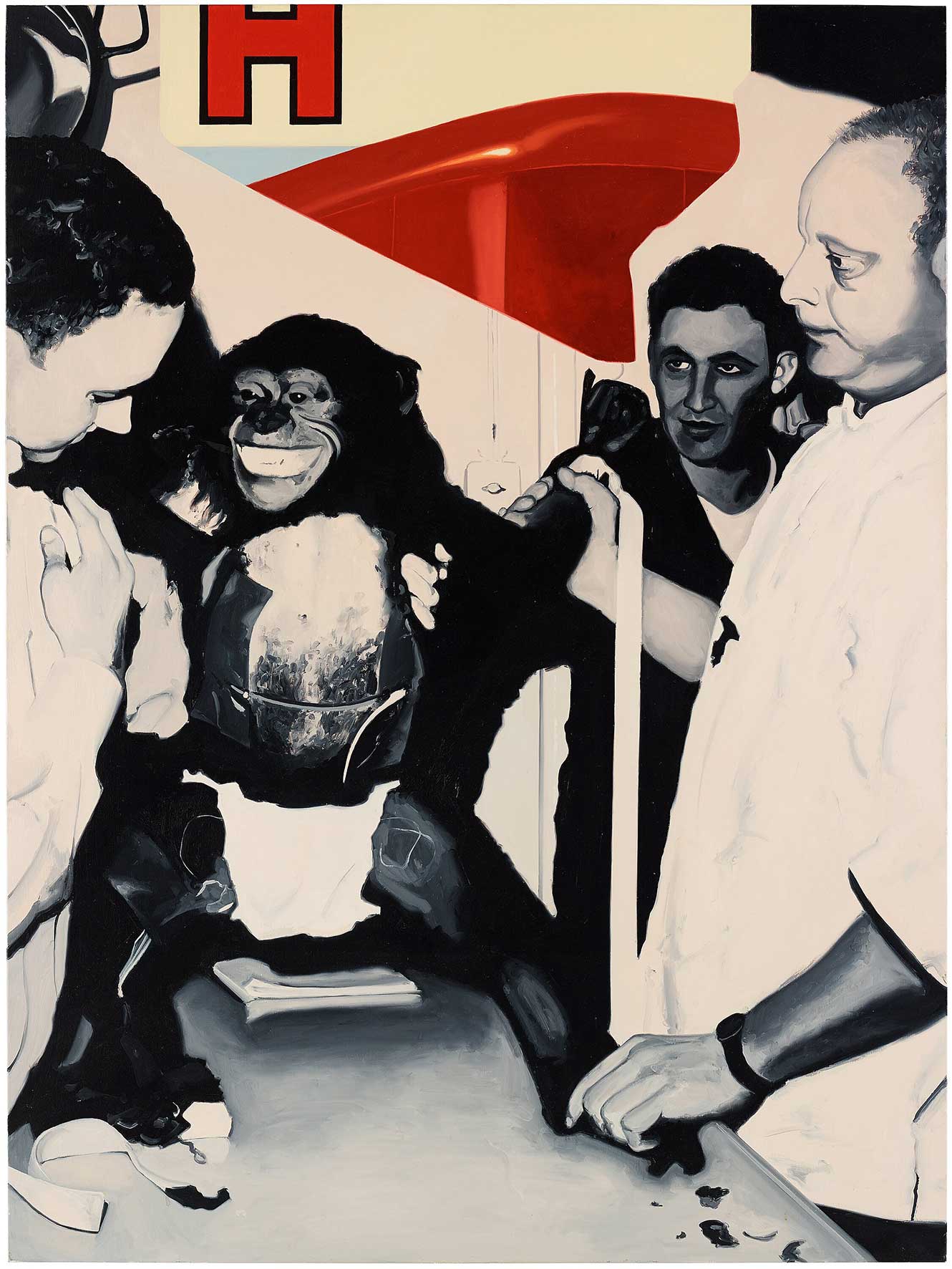 Additional work from Wickström to be sold at Contemporary Art & Design 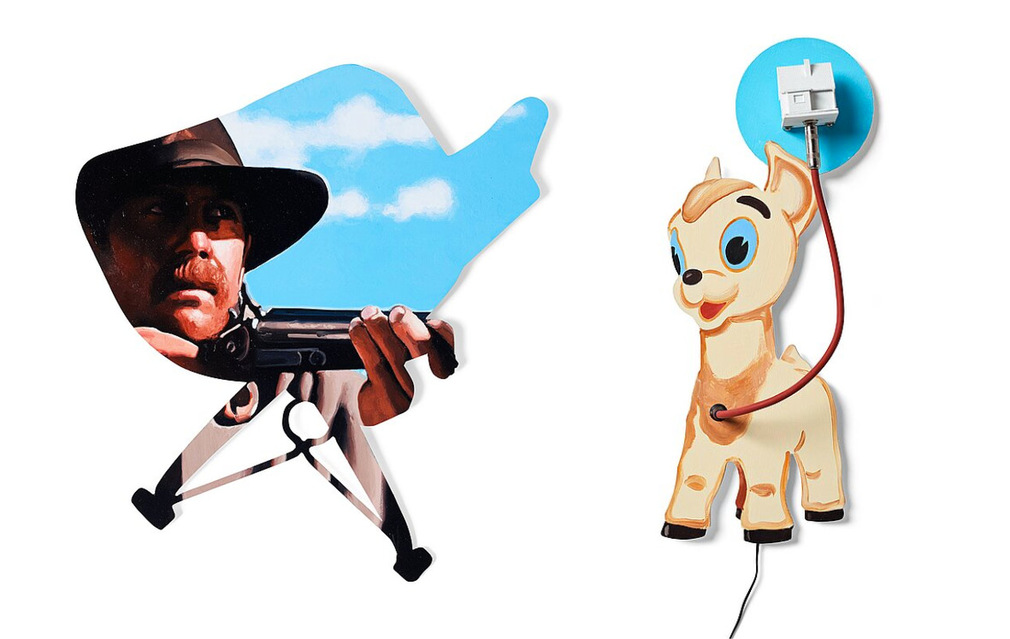