Klara Lidén (b. 1979) is an artist who has truly broken through and is now regularly exhibited internationally. Galleries in Berlin, London and New York represent her and she has already had several important museum exhibitions, including a solo show at the New Museum in New York, curated by Massimiliano Gioni of the Venice Biennale. Furthermore, her work has been shown at the Serpentine Gallery in London, at MoMa in New York, at Jeu de Paume and Centre Georges Pompidou in Paris, and at the Venice Biennale. The art world’s heavyweight curator, Hans Ulrich Obrist, has spoken of her as one of the great artists of the 21st century.

In November 2013 Klara Lidén was awarded the prestigious Friends of Moderna Museet Sculpture Prize. The jury’s statement read as follows:

“Klara Lidén is an artist who explores with precision the poetic and political possibilities of a space. Her sculptural works involve the body, architecture and the city in their examinations of the limits of the public and the private. In a number of exhibitions shown across the world, she has succeeded in extracting surprising artistic energies from everyday materials and spaces.”

Both in her films and her installations, we encounter an artist who refuses to exist in a mundane system and who refuses to be engulfed by societal and cultural structures. She de-constructs and re-constructs, she removes something from its context and gives it a new dwelling in another place.

Klara Lidén’s work was shown at Moderna Museet for the first time in 2007. She called her exhibition Unheimlich Manöver. What she did was to empty her flat of its entire contents. Every single thing was packed and pressed together into a gigantic mass, which was then displayed at the museum.

In 2008 she made the video The Myth of Progress (Moonwalk), in which she glides backwards through a nighttime New York. Her soft, floating reverse-walk clashes with the tempo of her surroundings and brings to mind a kind of parallel existence and the idea that several worlds co-exist without necessarily touching. This is also the case in other pieces, such as Self Portrait with Keys to the City (2005), where the viewer comes to understand that the city may consist of several different cultural and social layers, which Lidén is able to elegantly reshape and reveal. It is a recurrent theme that is still central to Lidén’s artistic practice. In the film Grounding from 2018, shown in her exhibition at Galerie Neu in 2019, a figure (the artist?) wanders through Lower Manhattan, suddenly collapsing, then getting up and continuing on, then collapsing again. This is repeated throughout the almost six-minute long film. 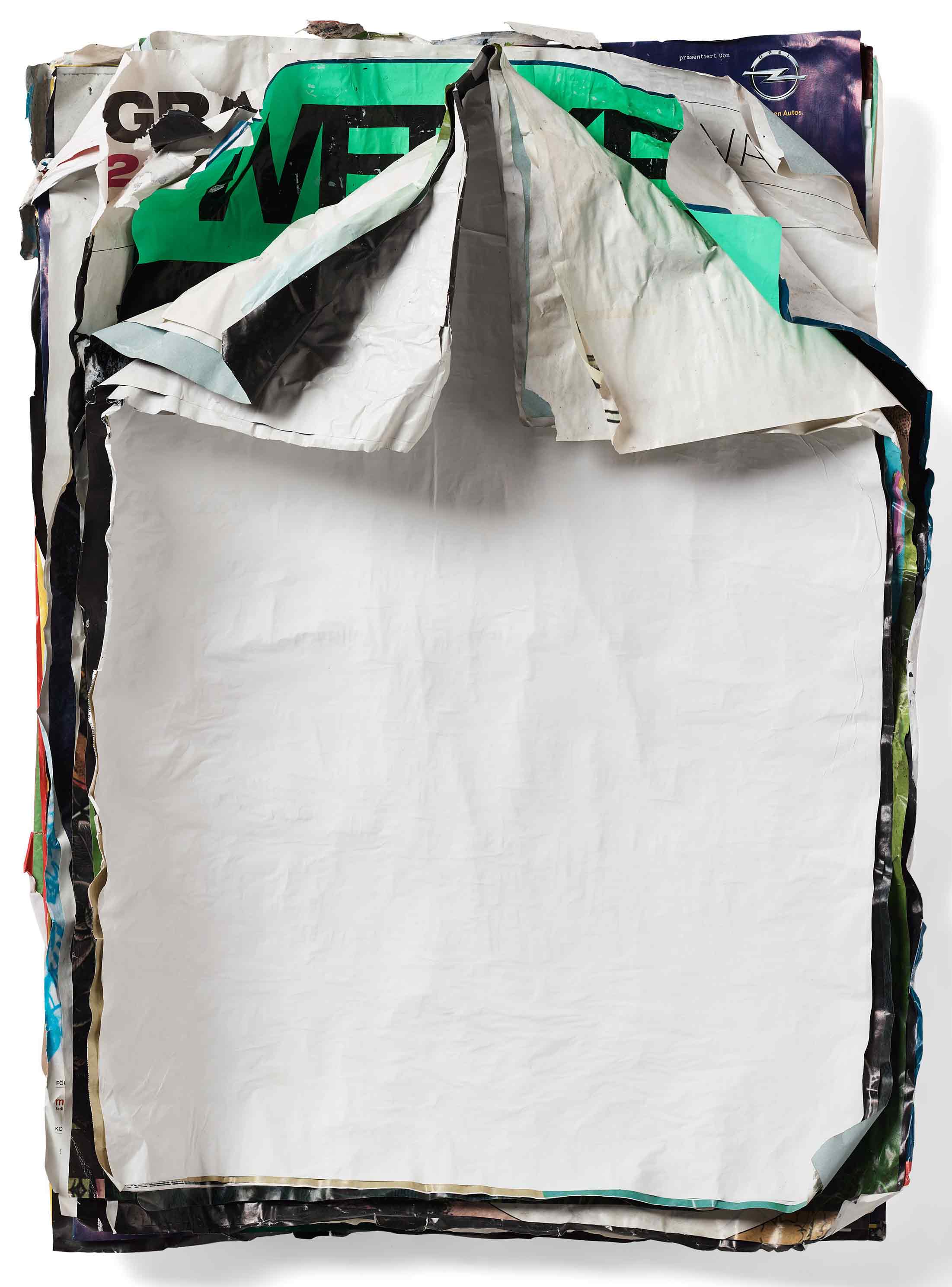 After her big international breakthrough, including a special mention at the 2011 Venice Biennale, Lidén had her second exhibition at Moderna Museet in Stockholm. This time she blocked the entrance to the exhibition space, forcing the visitors to go back through the main entry and instead, in order to access the rooms where a comprehensive retrospective exhibition was laid out, enter by a side door. Through seemingly simple methods she guides the viewer down new tracks, often making us realise, with both humour and a certain sense of blushing shame, what creatures of habit we are and how easy it is to upset what we expect of the world around us.

There is a strong sense of vulnerability and honesty in Lidén’s work; without playing games she displaces perspectives and ingrained ideas. It is about the private sphere versus the public, the normative versus the provocative – both in art and in society as a whole. She pushes the envelope, something particularly evident in her Poster Paintings, where the borderline between painting and sculpture is being erased.

In the series Poster Paintings Lidén collected public posters from different cities, glued them on top of each other, finishing with a completely blank poster. With their jagged edges in different colours, they create a sculptural form, allowing the viewer to discern that greatly different messages co-exist in these glued-together posters without actually revealing anything of their content. The city is making itself heard with its multiple colourful and intrusive information flows – but Lidén quietens it with the use of the white monochrome.

Read more about the auction and explore the full catalogue > 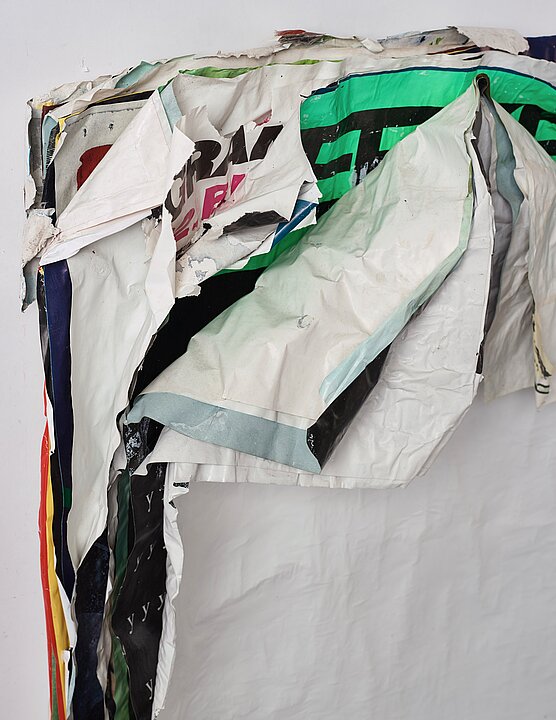