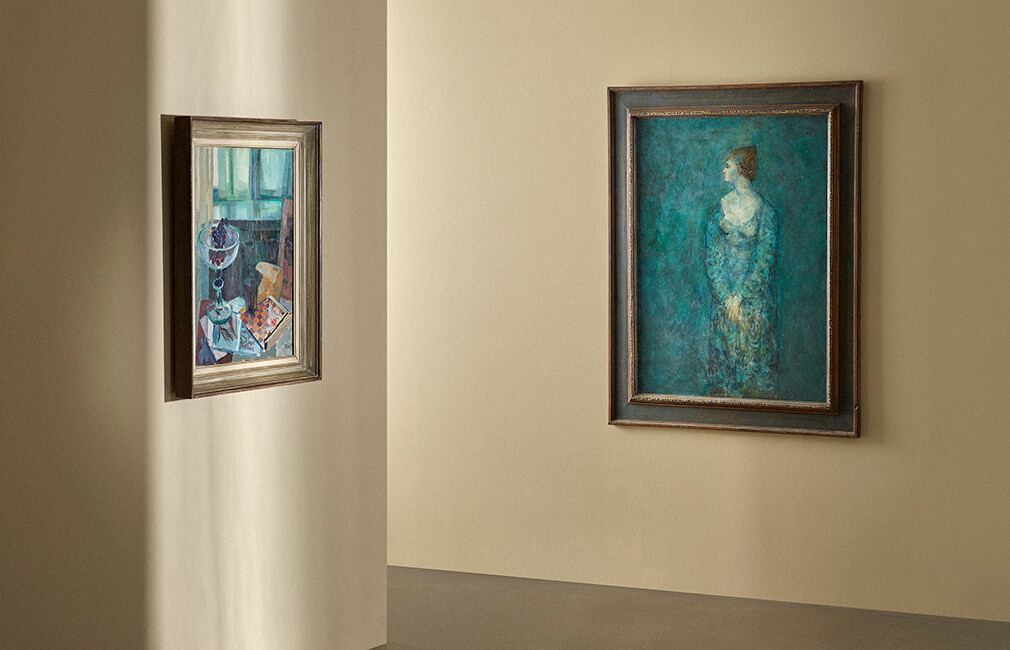 The top lot of the evening was Tove Jansson’s "Nature morte", which after intense bidding more than quadrupled its estimate of 12 000 – 16 000 € and sold for a record price of 70 543 €. Another auction record was set for Unto Koistinen’s “Blue girl” that sold for a fantastic final price of 51 458 €. “Blue Girl” was an especially significant work for the artist himself – he refused to sell it and kept it on his own wall until the end of his life.

The interest in our modern art department exceeded our expectations. The department attracted both Finnish and international bidders and many of the works reached final prices well above their estimates, says Laura Pohjola, Head specialist Finnish modern art.

Are you considering selling? We are now accepting consignments for our upcoming auctions. Welcome to contact our specialists through our online valuation service, by email or phone, or by visiting our premises during our opening hours. Read more about selling here > 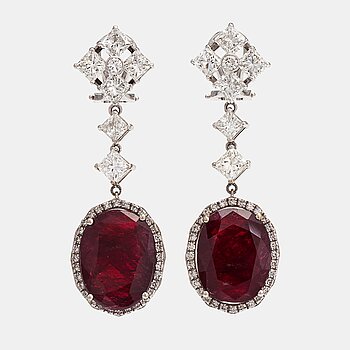 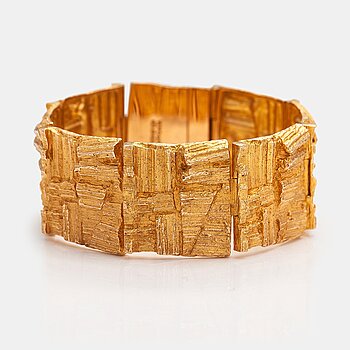 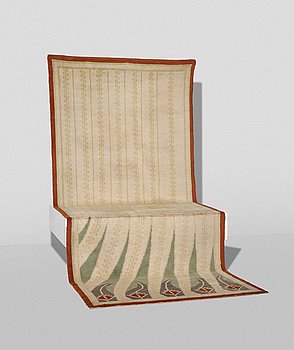 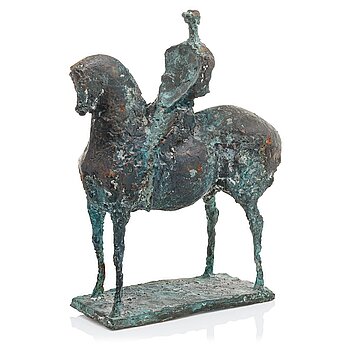 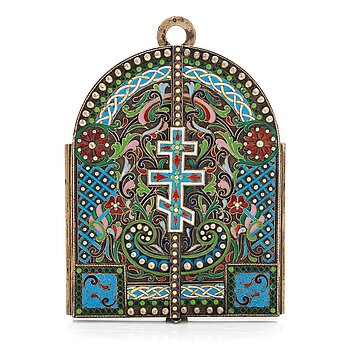 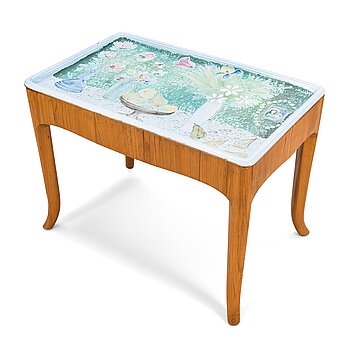 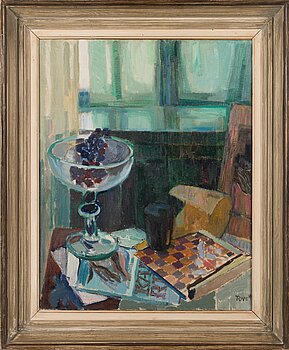 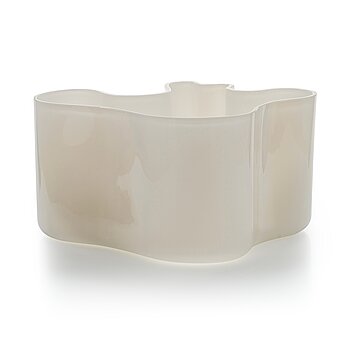 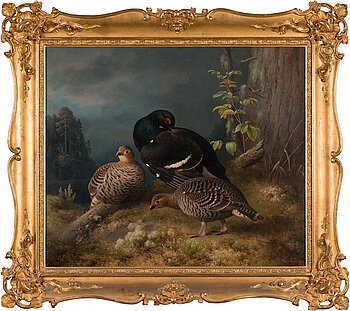 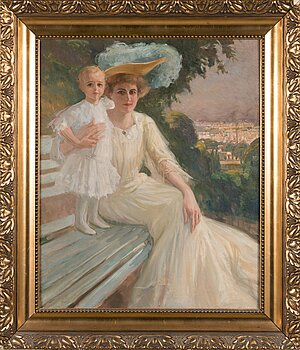 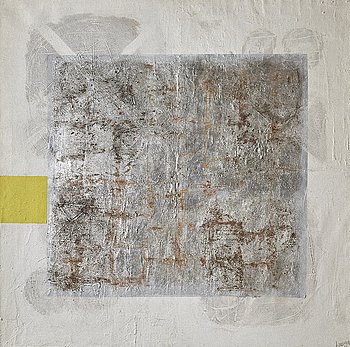 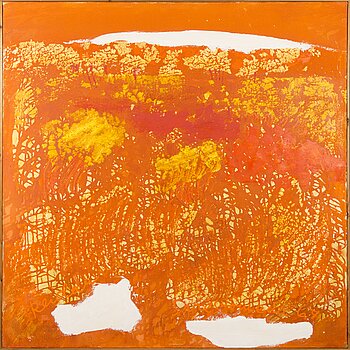 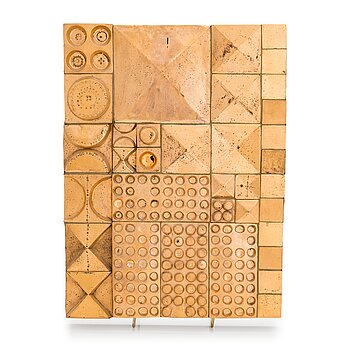 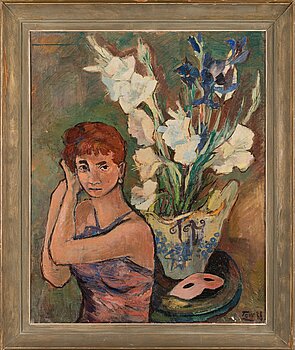 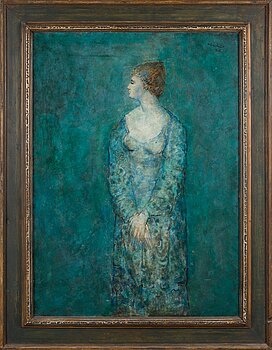 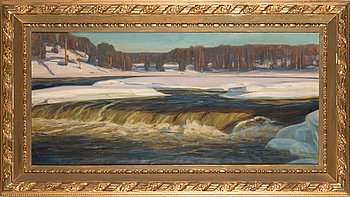 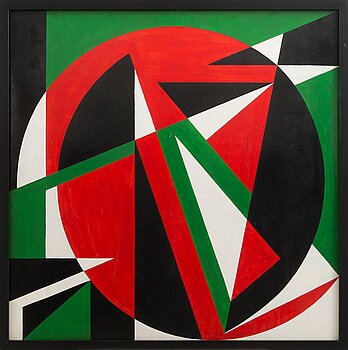 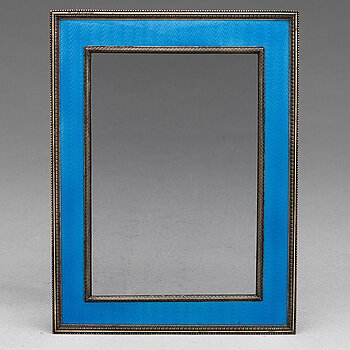 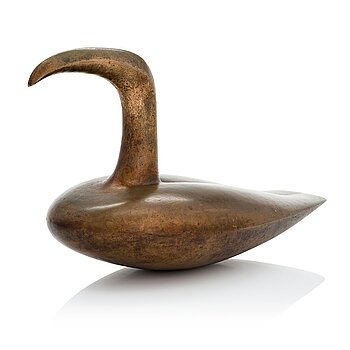 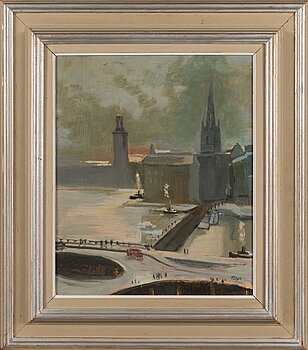