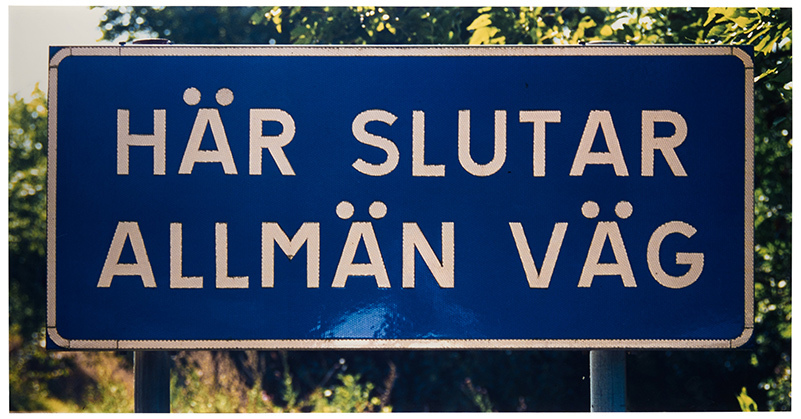 Dan Wolgers has an amazing ability to read the signs of the times in which he lives. Practically all of his work and his ideas have become well-known markers of a particular era and in turn bona fide classics. For a few years at the beginning of the 1990s Wolgers was easy prey to his critics and the highly opinionated public. Wolgers’ first great art scandal came in 1991 with his trailblazing exhibition at Galleri Lars Bohman, where he gave an ad agency free reins to create a show in his name. The following year he was at it again. Wolgers had been given the opportunity to design the front cover of the yellow pages for the Stockholm region. When it was released Wolgers had printed his own name and phone number on the cover. Today one of these catalogues is in the collections of MoMa in New York. In 1992 Wolgers participated in a group show called Se Människan (Ecce Homo) at Liljevalchs in Stockholm. As an act of art activism, he had two of the art gallery’s benches removed and sold at auction. The “bench theft” made big headlines and created a stormy debate, not least when he sold the envelope containing his serving by the Stockholm district court to his Norwegian gallery.

Här slutar allmän väg (End of Public Road), a series of photographs executed between 1995 and 1998 and depicting the classic blue and white sign of the Swedish Road Administration agency, became Wolgers’ own personal stop sign. The message couldn’t be any clearer as the images were first presented in Wolgers’ 1995 exhibition at Galleri Lars Bohman. Wolgers has recounted how; “ – We never thought they would sell. They weren’t what you would call traditional artworks or photography – they hadn’t been lit or edited afterwards. But we sold it all. For example to the Public Art Agency Sweden”.

The series consisted of five different compositions, all with the blue and white road sign at their centre. What differentiated them was the surrounding nature, as they were all photographed at different places (mostly roads around the southern part of Stockholm). The images are today highly sought after by both collectors and institutions. They are included in, amongst others, Moderna Museet’s collections – who own the entire series.

Bid on artworks by Dan Wolgers 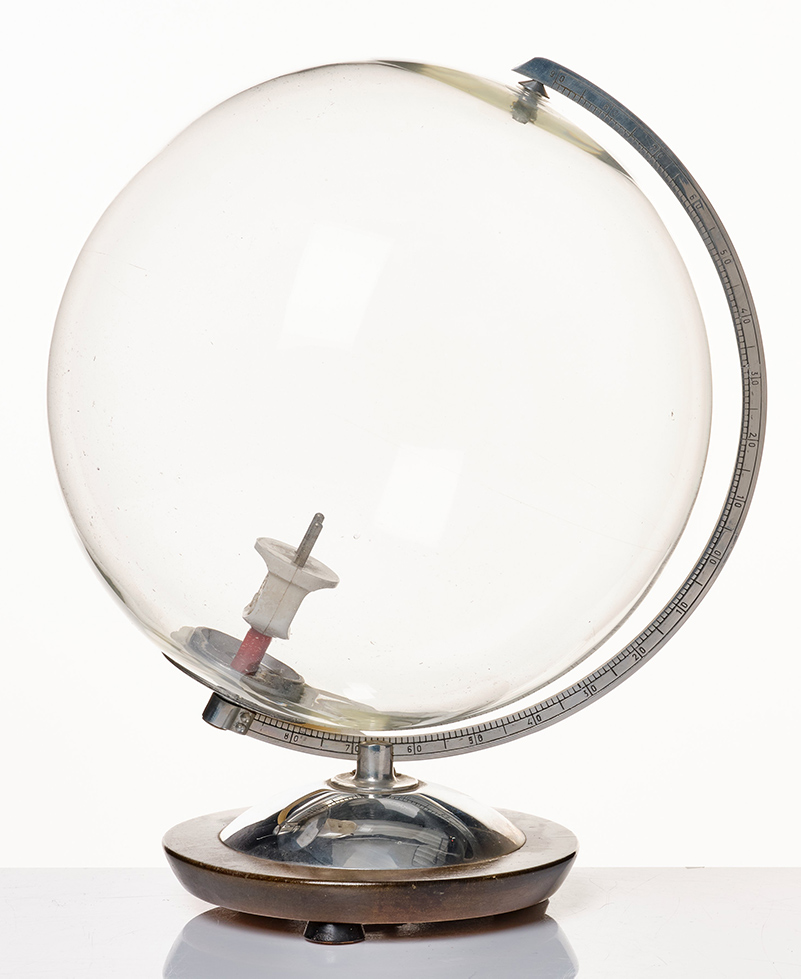 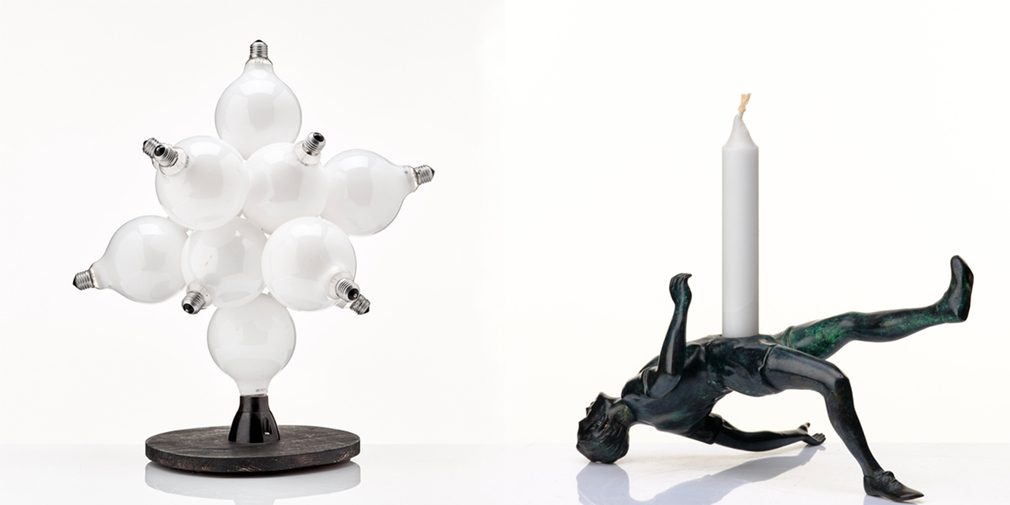