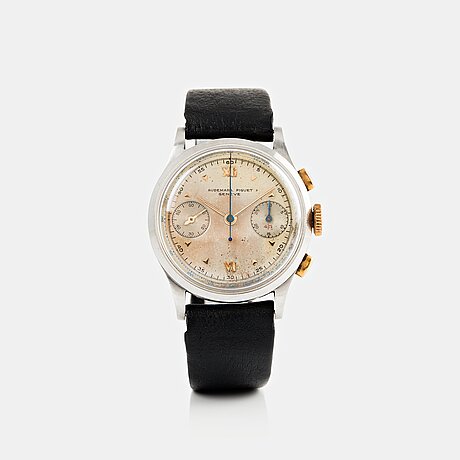 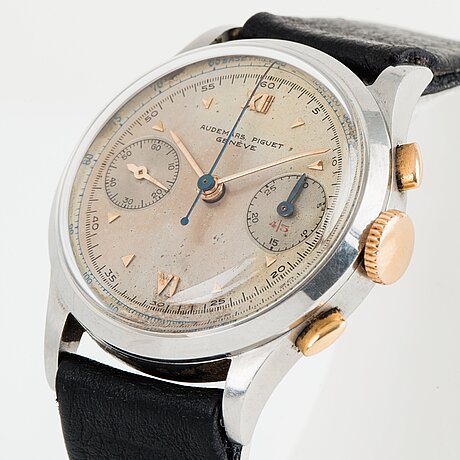 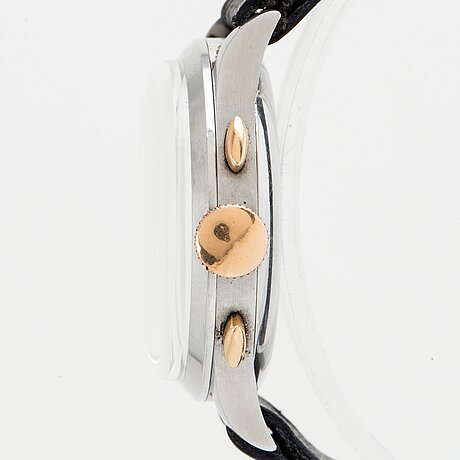 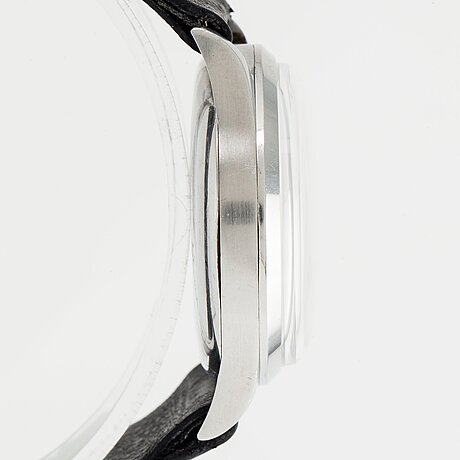 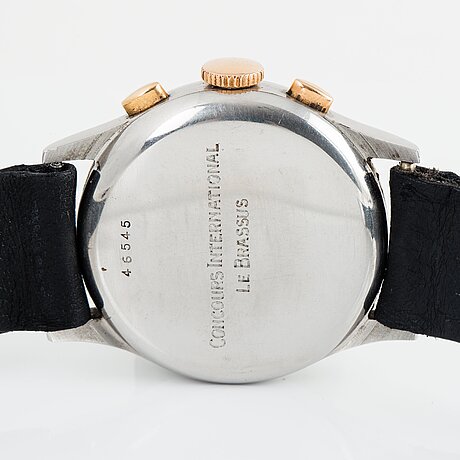 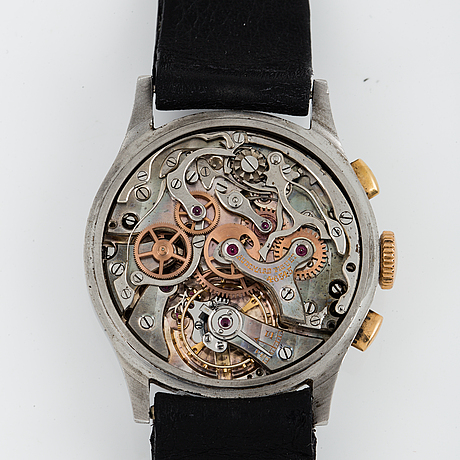 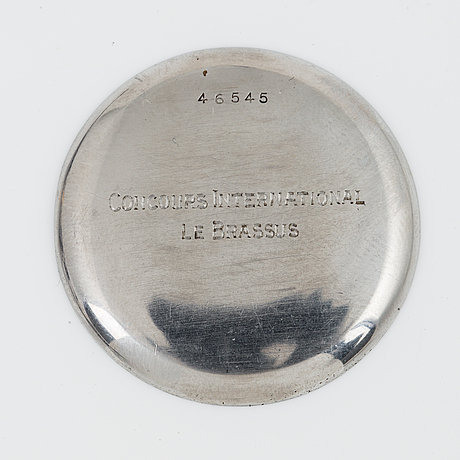 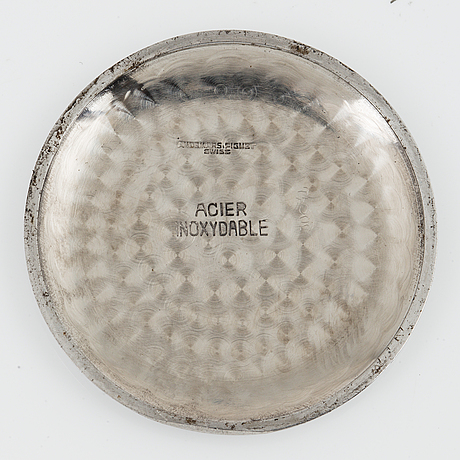 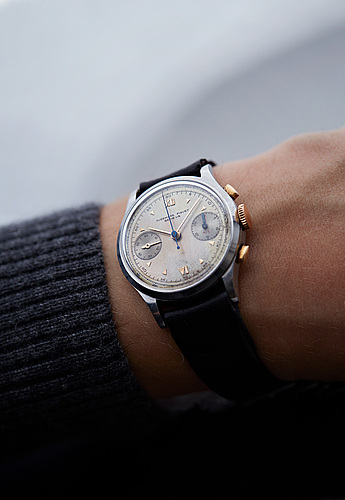 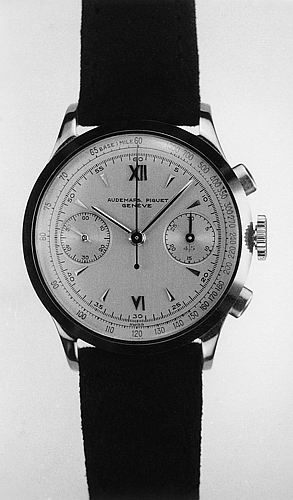 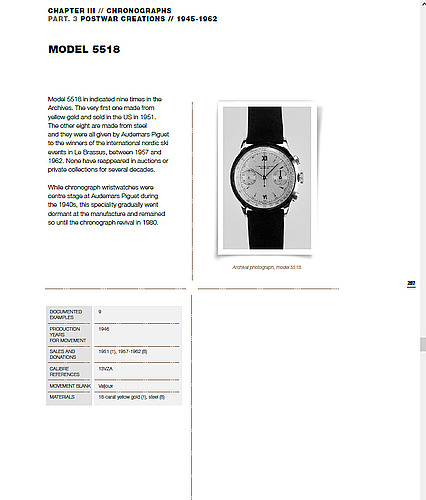 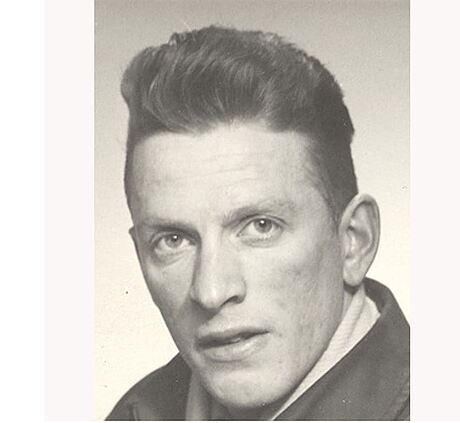 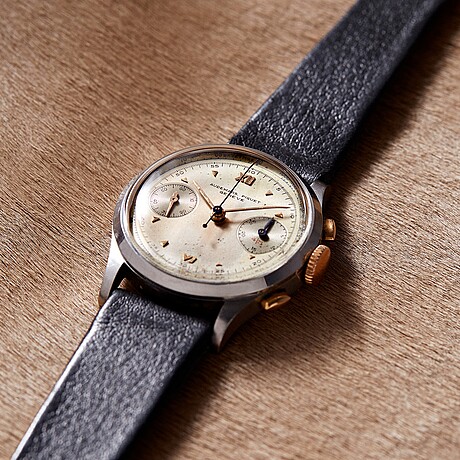 The movement is running at the time of cataloguing, Bukowski’s does not guarantee the future working of the movement and please note that a service may be required, at buyer’s expense.