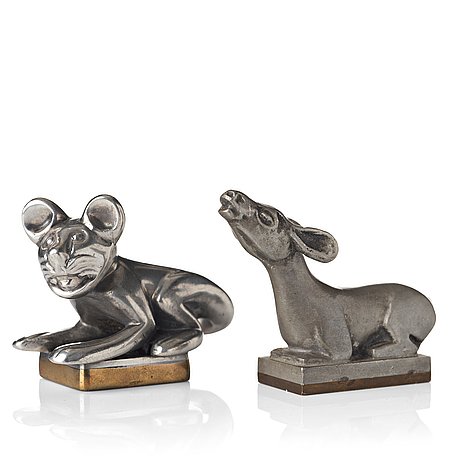 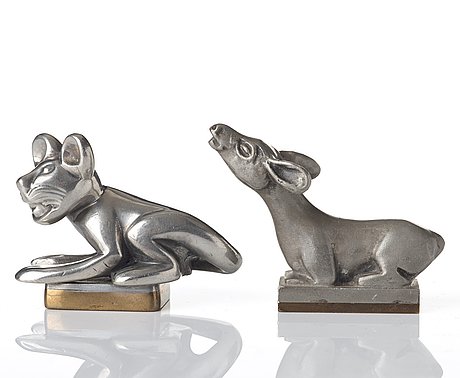 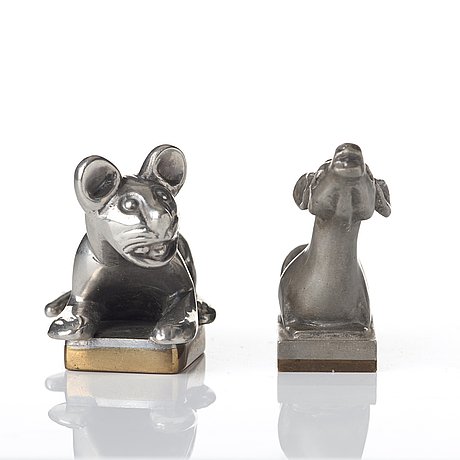 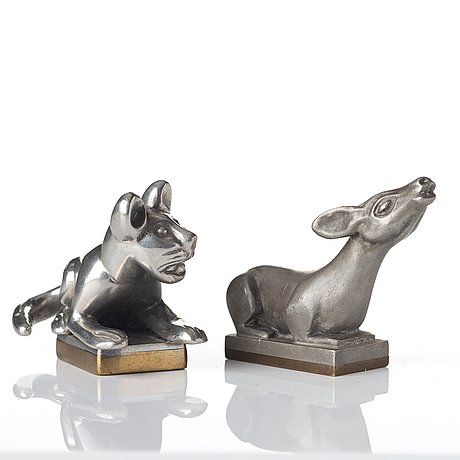 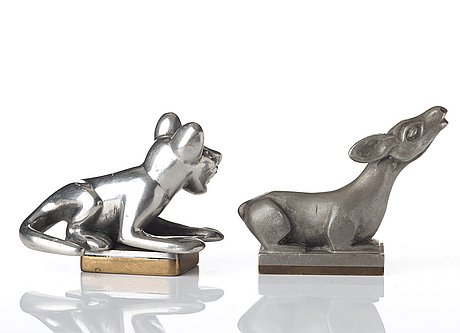 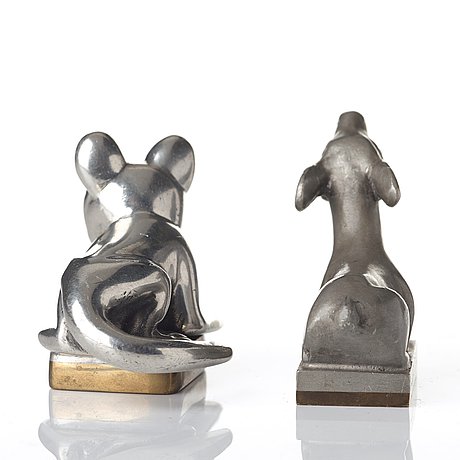 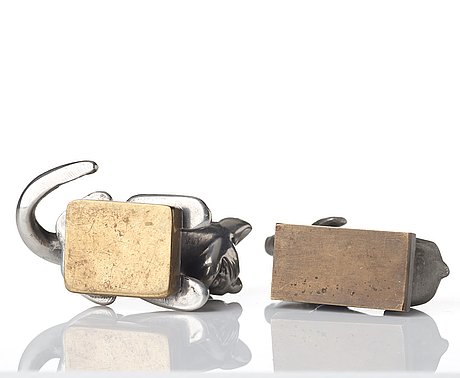 According to the Svenskt Tenn archives the figures was probably inspired by models that Ericson found in different museum collections, the cougar cub seal stamp was designed by Estrid Ericson in 1924 and the deer seal stamp in 1932.