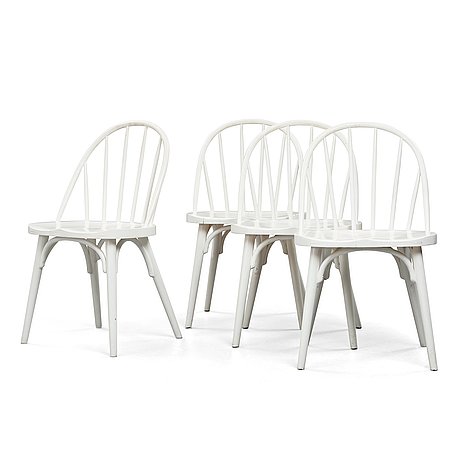 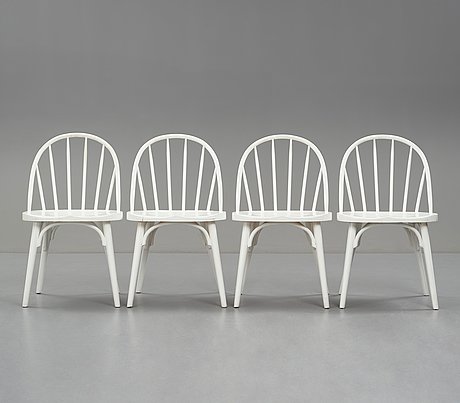 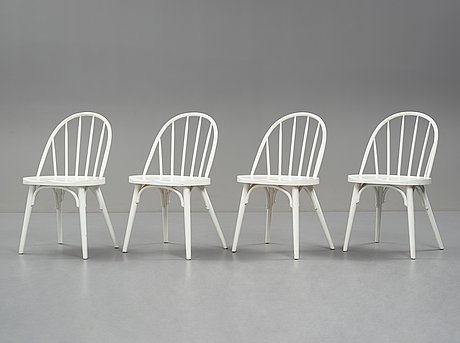 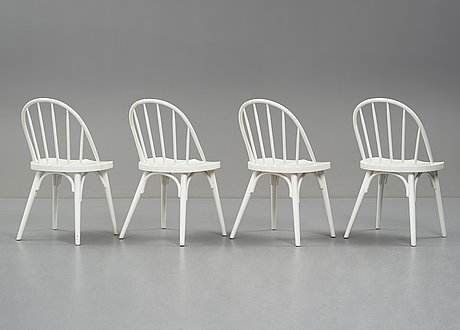 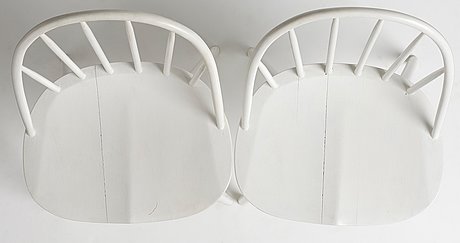 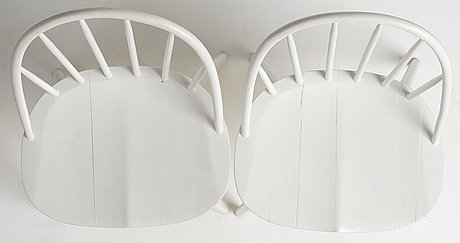 The model was designed for The Stockholm exhibition in 1930.