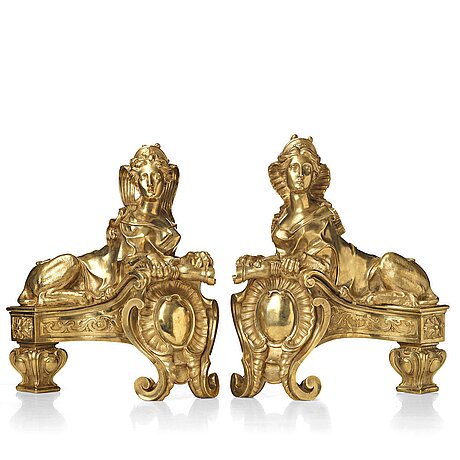 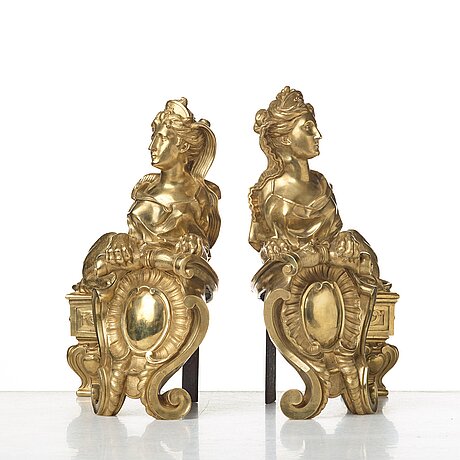 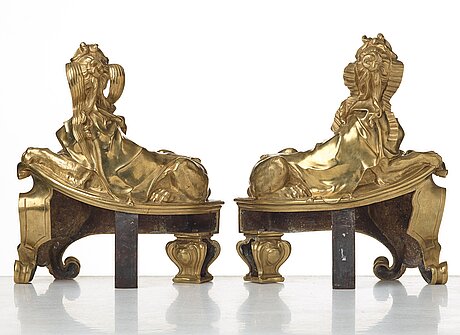 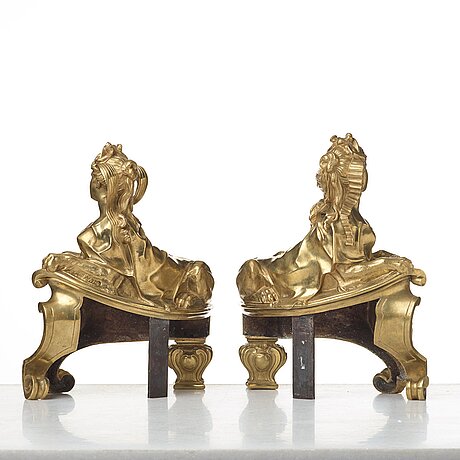 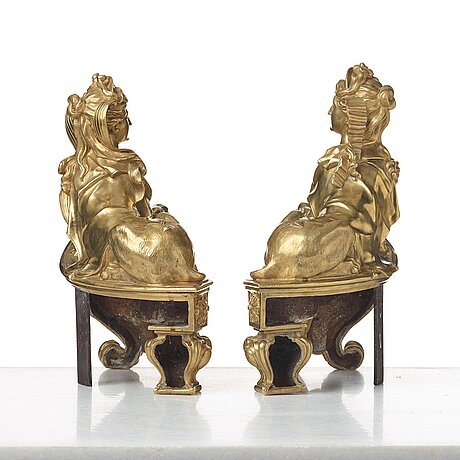 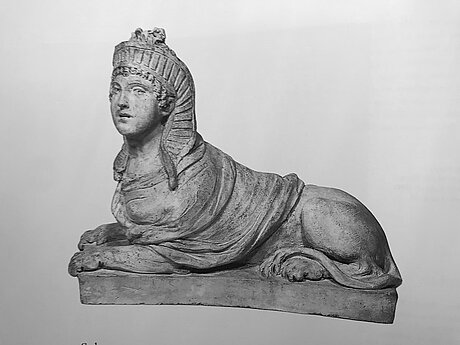 A common misconception is that Europeans' interest in Egypt was aroused for the first time by Napoleon's campaign there in 1798-1801. Already at the end of the 17th century there are examples of Egyptian figures and pyramids in the arts, like in a French tapestry from the 1680s which shows a lying sphinx with pyramid in the background. In France during the 1770's and 1780's, furniture and decorative arts were created with Egyptian figures and symbols. Also in Italy at the same time there are examples of this type of Egyptian design thanks to Piranese's copper engraving from 1769. Gustav III's architect and designer Louis-Jean Desprez was probably inspired by Piranesi when he designed Egyptian-style objects and architectural details. However, the studies became more scientific during Napoleon's campaign, as he sent a number of scientists to Egypt to document the objects and take several of them to France. As a result, interest in France for Egyptian objects exploded during the first years of the 19th century. The French designers Charles Percier and Pierre-Francois-Léonard Fontaine, who created the imperial interiors of the French Empire, published pattern books with Egyptian motifs.

The fire dogs of the auction can be compared to a pair of sphinxes by design attributed to the French sculptor Nicolas Coustou (1658-1733), whose drawing of the sphinxes can be found at the National Museum in Stockholm (se picture). It, like the fire dogs, shows a lying textile draped sphinx with a tail and a women's head. The feminized model was an expression of French taste and the twisted head did not match the strict Egyptian sphinx with straight head. There is also a similar French terracotta sculpture of a sphinx from ca 1770 (see picture).