Salvador Dalí, was born in 1904 in Spain and died in 1989. He is one of the most popular artists of the 20th century and one of our most noted surrealists. Dalí's early paintings show the influence of Cubism, Pittura Metafisica and novelty. He was also largely inspired by classical masters. In 1927 Dalí came to Paris, and in 1929 he was included in the surrealist group with André Bréton as the leader. Dalí was very much influenced by Freud's paranoid-critical method, which means that everything is interpreted symbolically.

Few people have such a peculiar universe as Salvador Dali, where an imaginative mix of madness performed with technical perfection and accuracy reigns. As an artist, Dalí was a true renaissance-man who worked in art, film, literature, theatre and fashion. All these different strings and his popularity still today show that his art expressed something that no one else could transfer from thought to work. 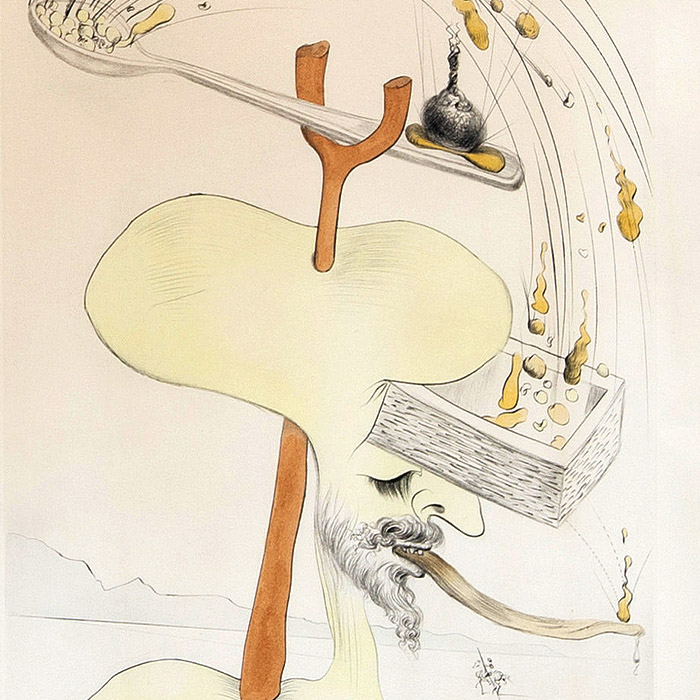 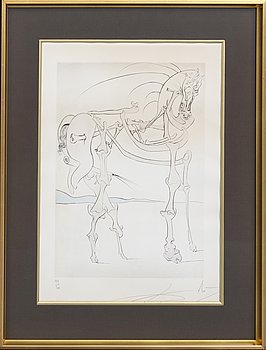 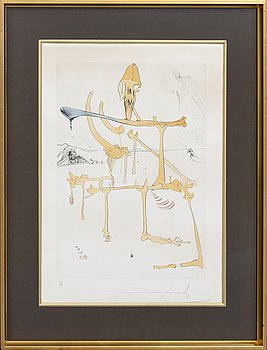 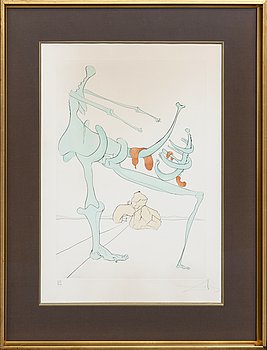 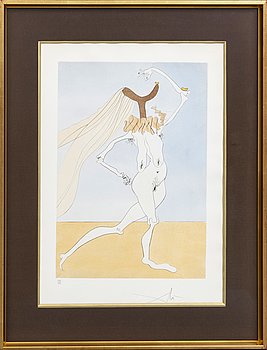 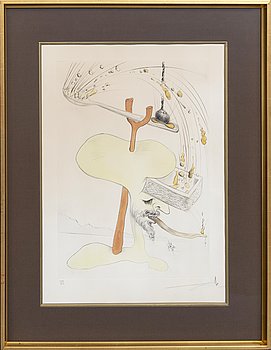 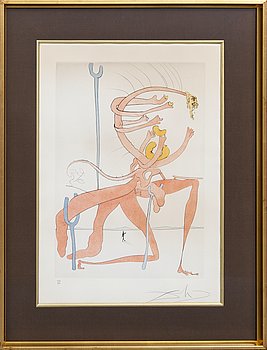