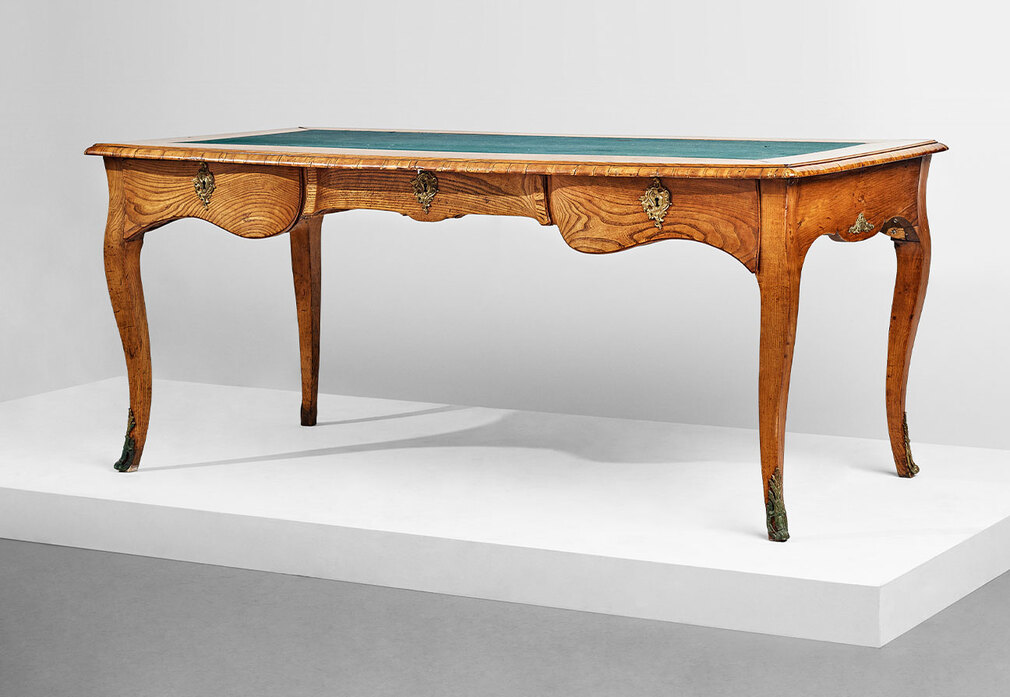 A rare desk with exciting provenance at this fall's auction

Being able to sell items that belonged to Carl von Linné is a sensation and very rare. The nature-interested and talented priestly son from Småland came through his pioneering research to enter the international history of science. The provenance of the desktop has been passed on for several generations.

At the 200th anniversary of Linnaeus 'birth, the desk was exhibited at the Linnaeus Exhibition at Lund University Art Museum in 1907. There are two Linnaeus desks in museum ownership, one at Linnaeus Hammarby and one in Linnaeus' house in the Linnaeus Garden in Uppsala.

In the newly released biography of Linné, Gunnar Broberg, Sweden's foremost expert on Linné, writes: "Linné is the flower in the buttonhole of Swedish science, a flower that does not wither, despite the passage of time".

Linnaeus' scientific efforts can be summarized in many different ways.

– Created the first complete scientific system of virtually all living things.
– Standardized the methods and terminology to describe living beings.
– He himself classified thousands of animals and plants.
– Established the twin name.
– He showed that all humans are a species within the animal kingdom.
– Created a global natural history through his disciples.
– Taught his time and the afterlife the value of natural knowledge.

The writing desk remains at the vicarage by being sold in turn to his two successors:
– Per Lindner (vicar 1862–1874) thereafter Georg Erland Psilander (vicar 1875-1907)
– Sold in 1890´s at auction by Psilander to inspector Norén in Hököpinge who subsequently ceded the desk to consul Anders Stendahl (1838-1908), Trelleborg, CEO at Hököpinge sugar company.
– Thence by descent.

For questions about the condition report or other information, please contact our specialists;