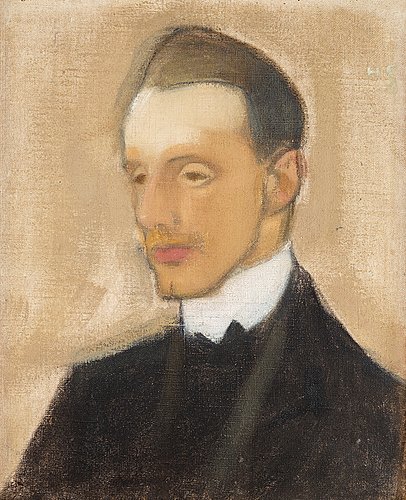 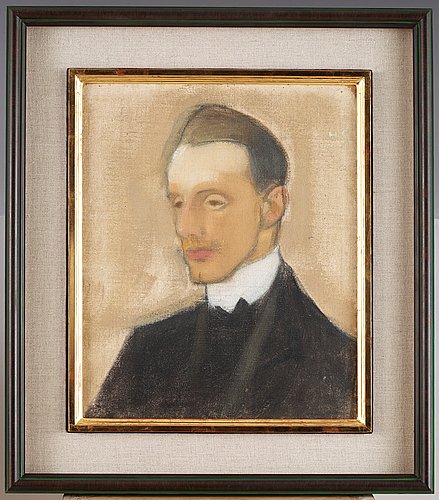 In the private collection of Einar Reuter, thereafter within the family.