No connection to server
We use cookies to provide the best possible customer experience. If you continue you accept this use of cookies. Go here to read more.
OK
Modern Art + Design 604 Stockholm168170
169
981292 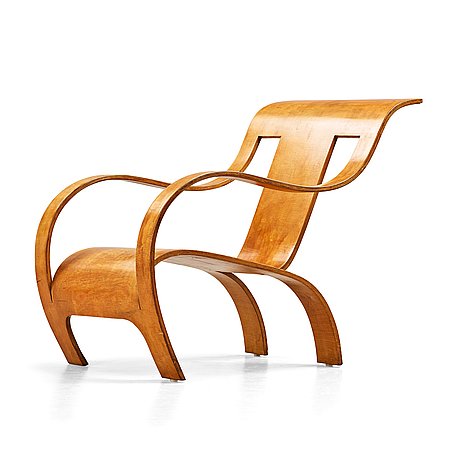 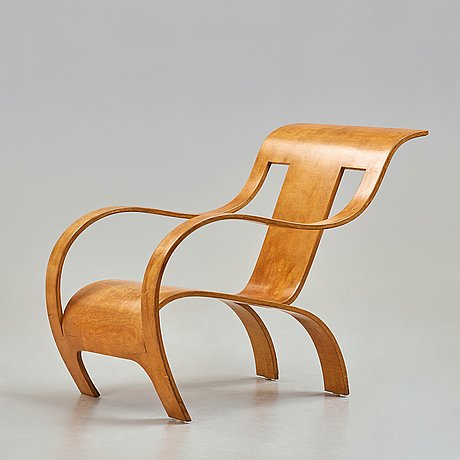 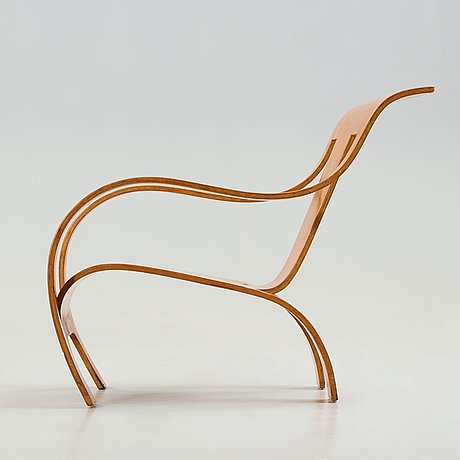 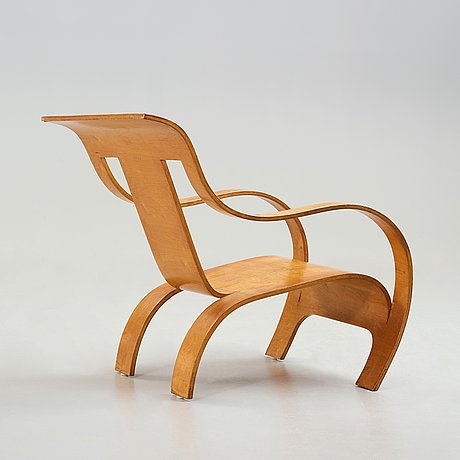 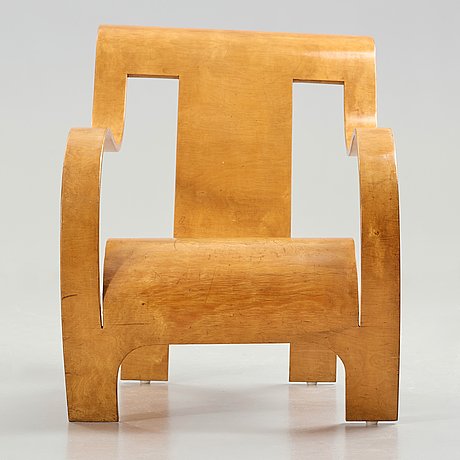 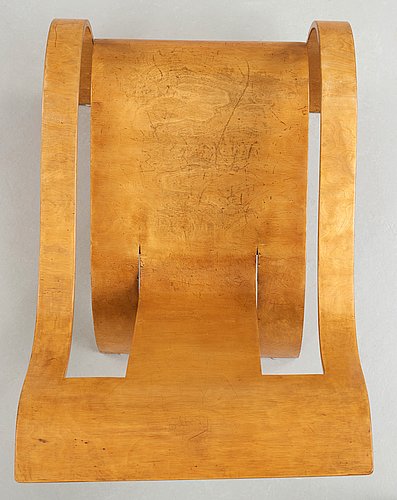 One single sheet of plywood shaped into a reclining chair.

The model was designed 1933-34 and was produced in 1935-40. Originally, the idea was that the model would fit especially well in a tropical climate, since a chair without padding was particularly suited for avoiding insects. The production of the chair, made of a single sheet of molded plywood, became expensive and, according to the prior research, only about 120 copies were produced. Alvar Aalto's plywood furniture had already come into production at a lower cost and the competition from Finland became too strong.