We use cookies to provide the best possible customer experience. If you continue you accept this use of cookies. Go here to read more.
OK
Important Spring Sale 625 Stockholm247249
248
1208067
A set of 16 Sévrès plates, Paris, 1804-09. With Axel von Fersens monogram. 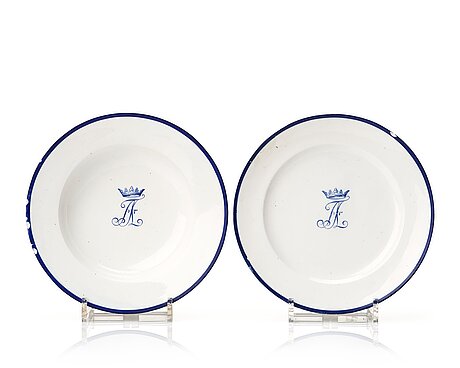 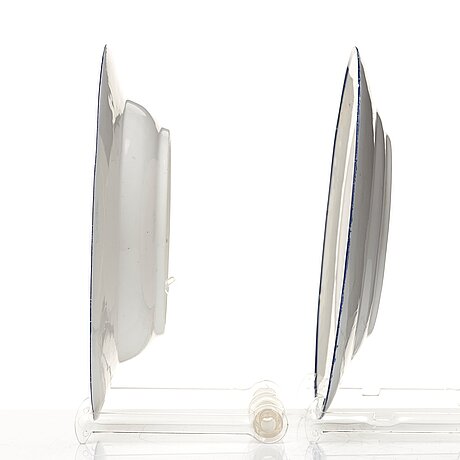 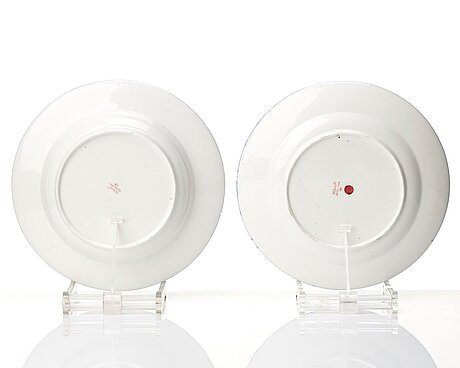 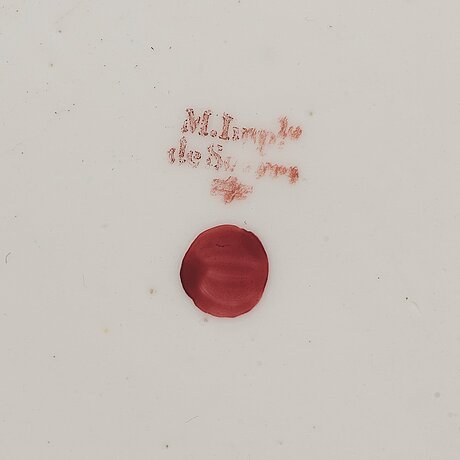 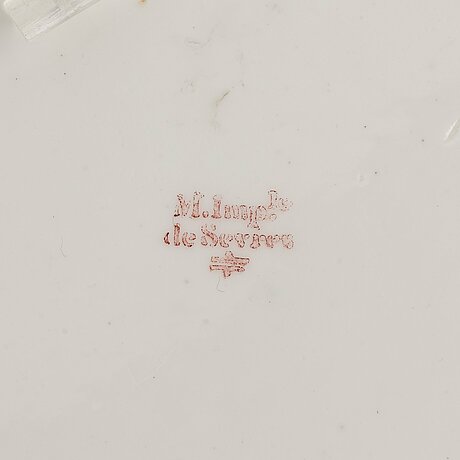 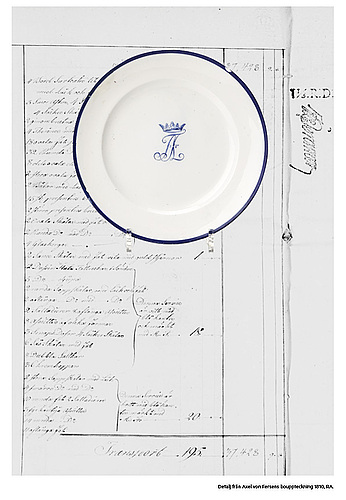 Axel von Fersen (1755-1810).
The service is recorded in his estate inventory, in the house in Stockholm, as follows: This Service is white with blue border and marked with A.F.
In France Axel von Fersen, a friend of Queen Marie-Antoinette, was known as Axel de Fersen.

Axel von Fersen was, after his violent death in 1810, inherited by his brother Fabian Reinhold von Fersen. As Fabian passed away, his three sons inherited him, but they all died leaving no official heirs. Subsequently, Fabian's daughter Louise Gyldenstolpe, nee von Fersen (1816-1879), inherited not only her father but also her wealthy brother Hans Gustav von Fersen.
Louise and her husband Carl Gyldenstolpe squandered the enormous inheritance, to the point that their castles Steninge and Ljung had to be sold on a public auction in 1867.
The plates have then passed through their son August Gustaf Fersen Gyldenstolpe to his daughter Alice Gyldenstolpe (1872-1952), married to Eric Trolle (1863-1934), Swedish Minister for Foreign Affairs.
Eric Trolle was the father of Erik Trolle (1901-1981), owner of Fulltofta Manor, where Erik's daughter Birgitta Trolle (1937-2006) grew up. The plates passed from her to her third husband Arno Kyander (1930-2011), and then, eventually, to the current owner.

Axel von Fersen was a Swedish count, Marshal of the Realm of Sweden, Swedish diplomat. He was an officer, politician and famous for his close friendship/relation with Queen Marie Antoinette of France. He planned and was involved with the attempt to free her and her husband but the attempt failed. He also participated in the American Revolutionary War against the British as an aide de camp to Rochambeau.