No connection to server
We use cookies to provide the best possible customer experience. If you continue you accept this use of cookies. Go here to read more.
OK
Important Winter Sale 629 Stockholm339341
340
1277312 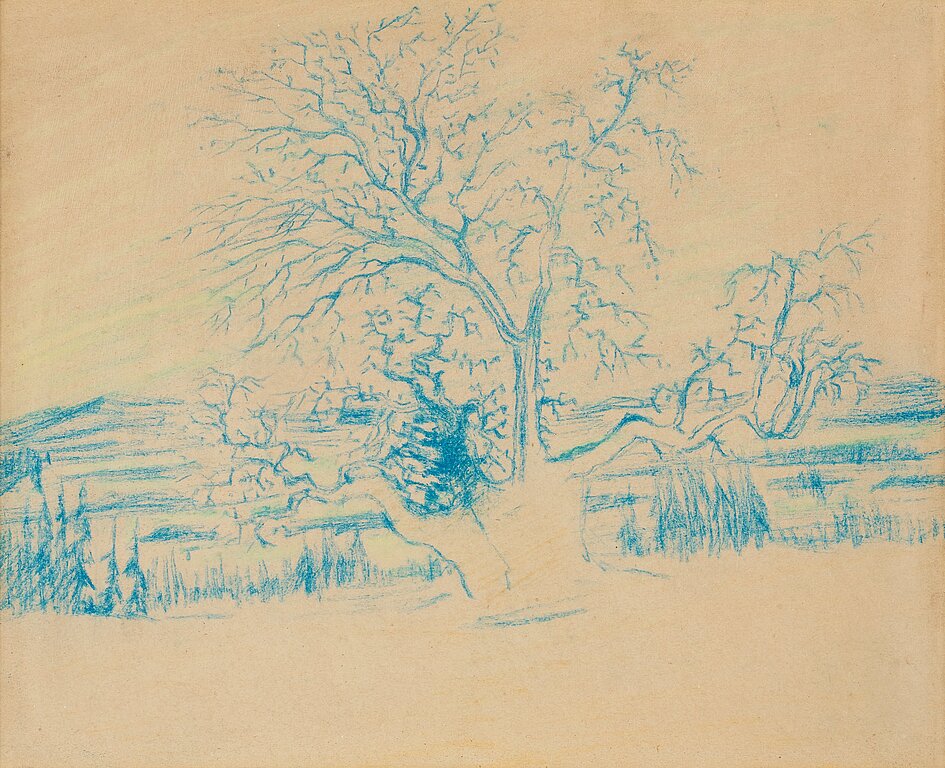 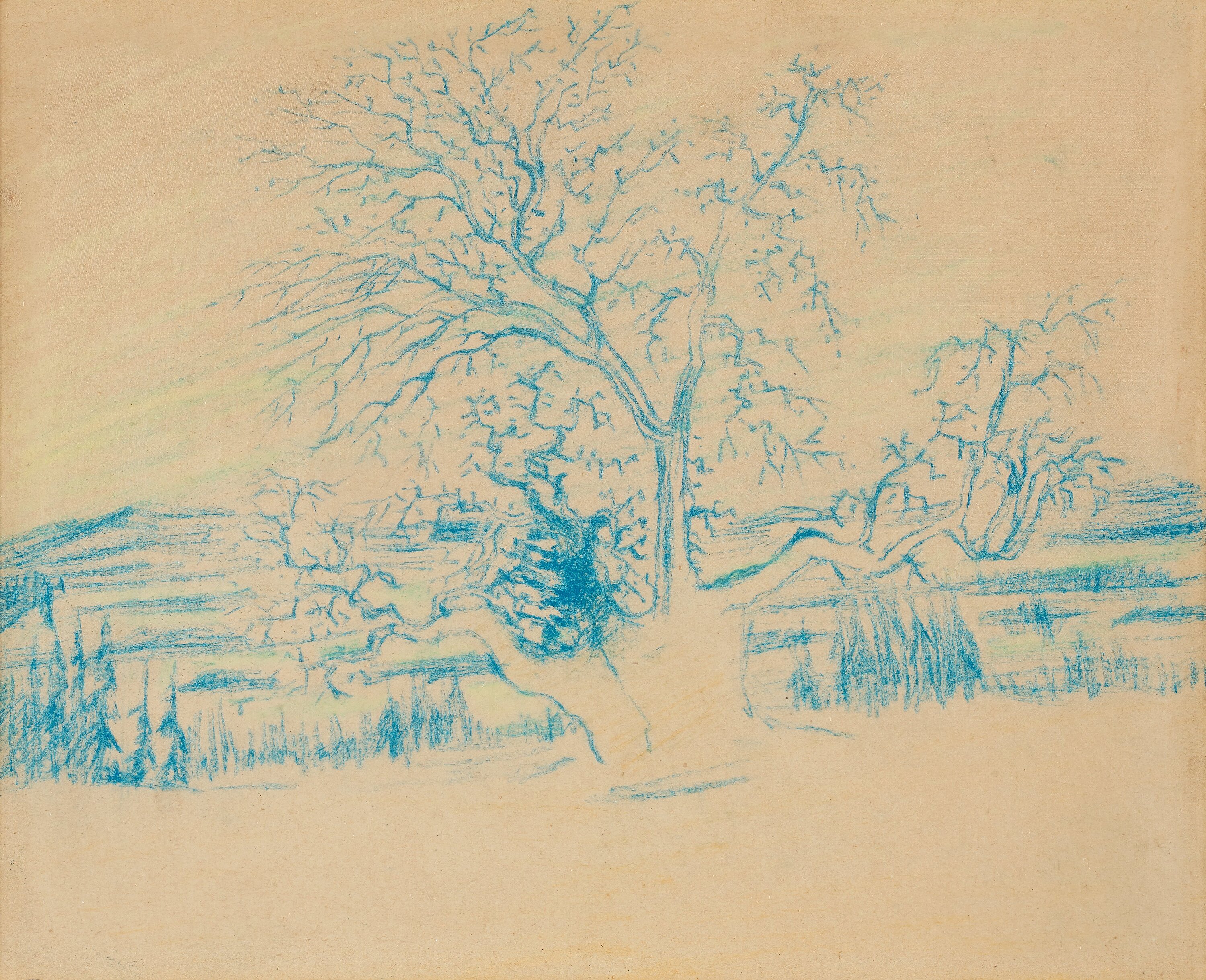 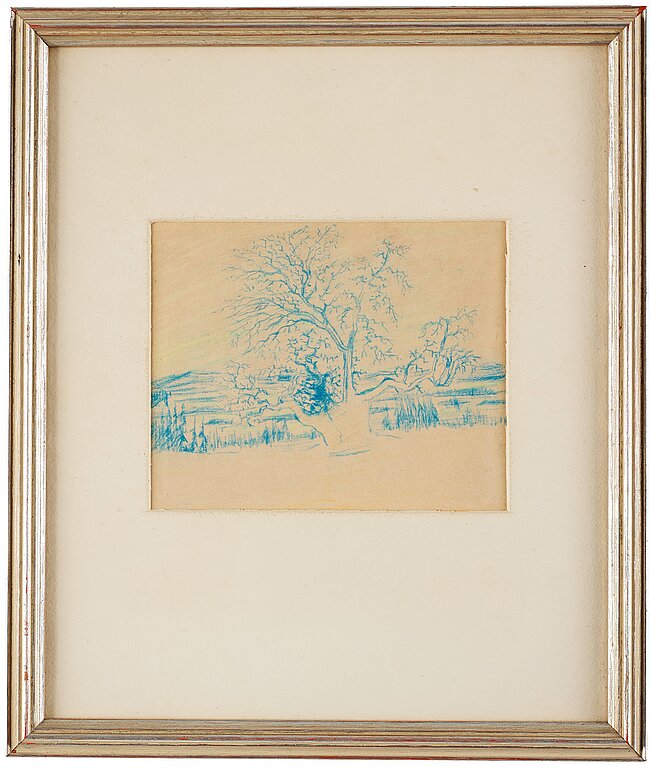 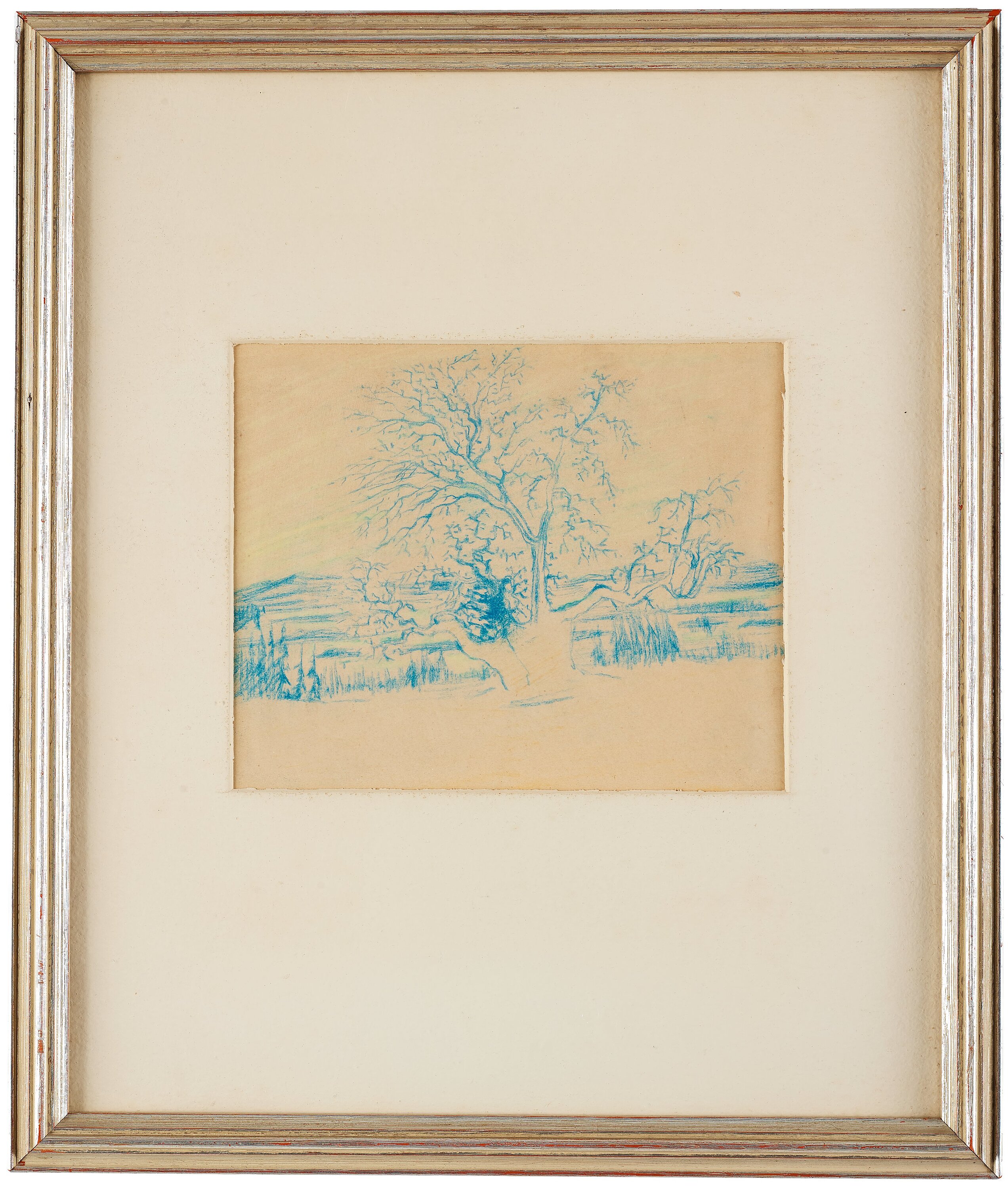 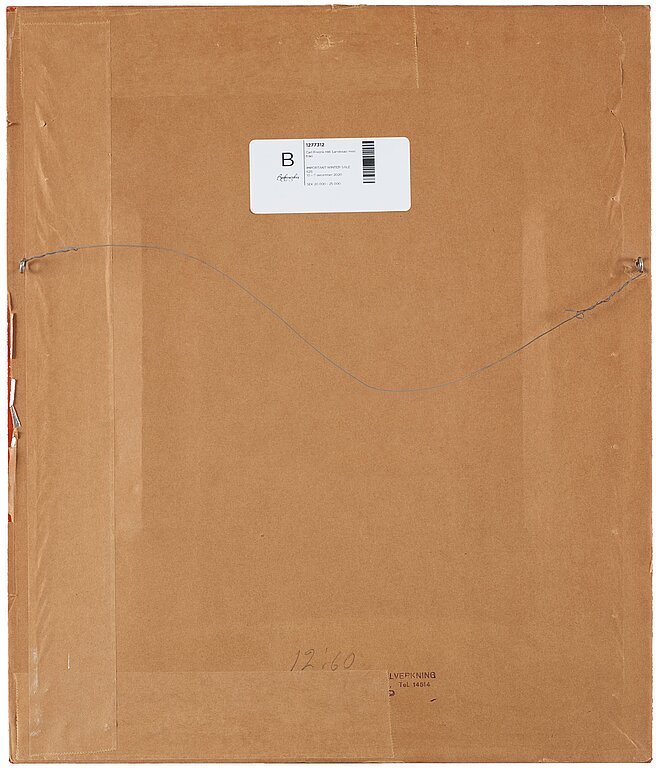 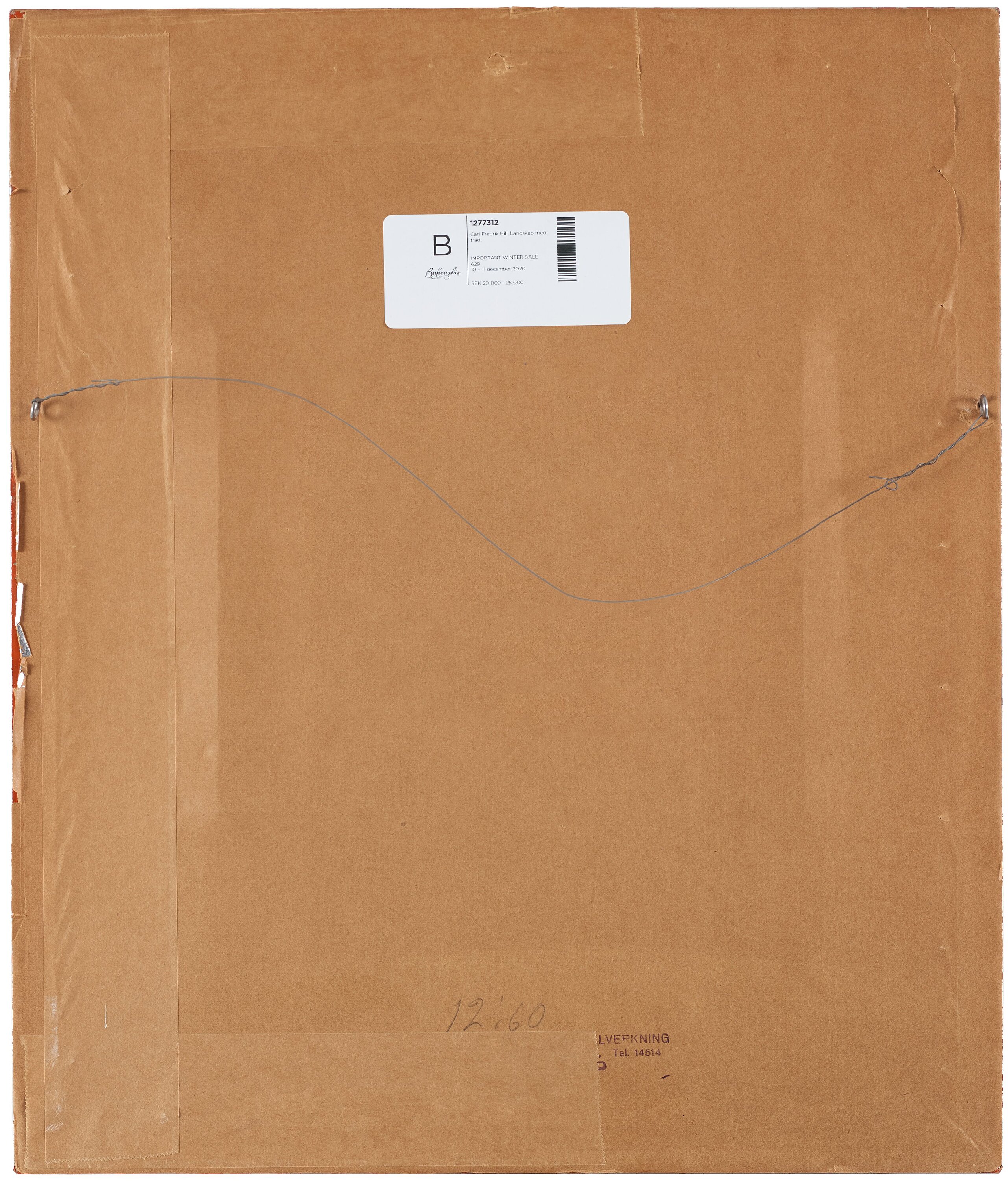 Landscape with a solitary tree