No connection to server
We use cookies to provide the best possible customer experience. If you continue you accept this use of cookies. Go here to read more.
OK
Contemporary Art & Design 631 Stockholm380383
382
1286074 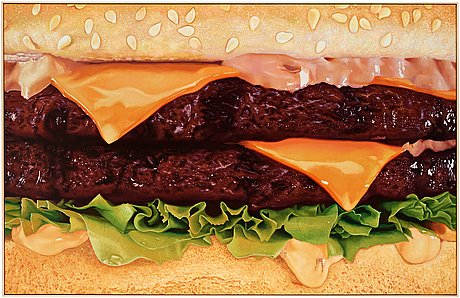 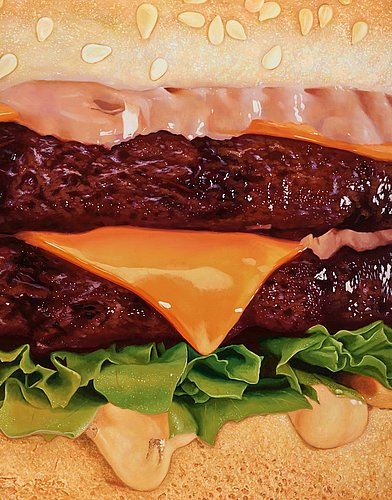 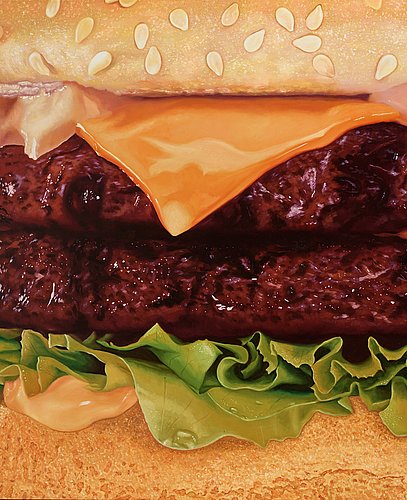 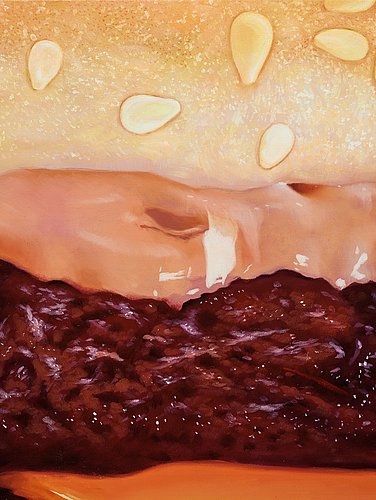 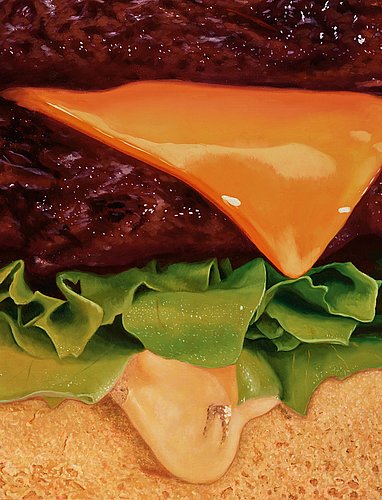 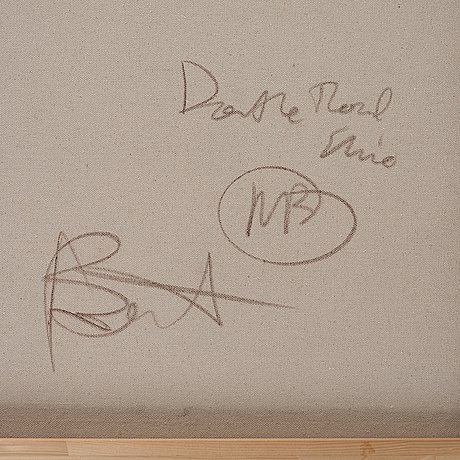 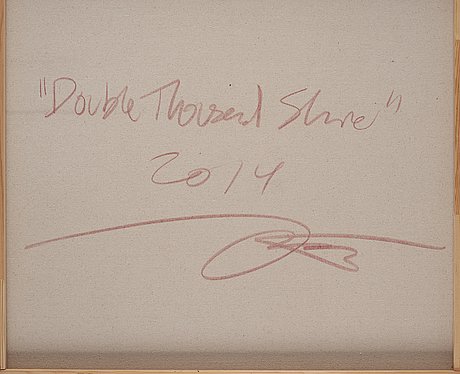 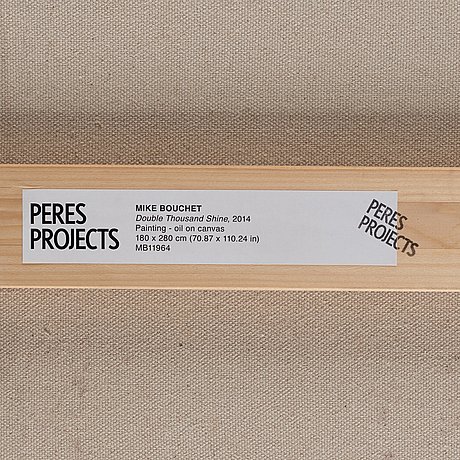 “Since the early 1990's, US artist Mike Bouchet, has been questioning social processes and structures in his work in a variety of forms including paintings, sculptures, installations, actions, performances, and videos. His artistic practice focuses on social and political issues such as ownership, consumerism, capitalism, and sex, yet also explores his own role as an artist.

Born in Castro Valley, California in 1970, Mike Bouchet spent his youth in the United States and in post Franco-Spain, where he lived for five years. The artist experienced his return to the United States as formative: made sensitive through his sojourn abroad, he now regarded social and political circumstances in the United States with an outsider’s eye and thus became all the more aware of their ruptures. While still studying at the University of California in Los Angeles with Charles Ray, Chris Burden, Paul McCarthy, a.o. from 1990 to 1993, Bouchet, already beginning to devote himself to social and cultural subjects, explored the genesis of personal fantasies, the development of consumer trends, and the emergence of popular cultures.

The 53rd Biennale di Venezia (2009) saw Bouchet’s hitherto most spectacular installation, which, shedding light on the subject of the single-family home, may be regarded as a prologue to the exhibition “New Living” in the Schirn. Bouchet bought a construction kit for a wooden single-family house from Forest Homes in Selinsgrove, Pennsylvania, made it buoyant, and installed it in the harbor basin of the Arsenale in Venice. For Bouchet, the “Sir Walter Scott” home, which is typical in US suburbs, stands for the dream of independence and individuality, yet also represents a commercial illusion of sorts, a borderline film set where one lays out the realization of the imagined freedom and autonomy.

After he had moved to New York in 2001, the artist again made his studio the venue of an art project. For “Warsaw Travel/Travel Warsaw” he turned the space into a fully functional travel office complete with computer terminals and specially designed travel posters and vacation flyers. Air passengers were able to book their flights there, but had to stop over in Warsaw where a photographer took a picture of them. The project was aimed at establishing a new air traffic hub far from the international routes and endowing Warsaw with a new meaning as a junction. Again and again Mike Bouchet relates to economic circulation processes, to phenomena, strategies, and ideas of consumption, marketing, and outsourcing.

His actions, installations, and sculptures always unfold concise pictures of complex economic and cultural contexts and the desires connected with them. His projects are models of a reality which is both real and fictitious at the same time. “You cannot alter your place in the world without first altering your image of the world,” the artist says, his interest focused on the effects of pictures and the social desires they produce.

Bouchet lives in Frankfurt since 2004.”