No connection to server
We use cookies to provide the best possible customer experience. If you continue you accept this use of cookies. Go here to read more.
OK
Modern Art + Design 632 Stockholm638640
639
1220622 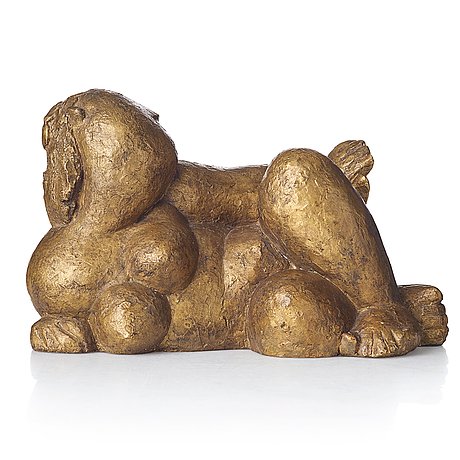 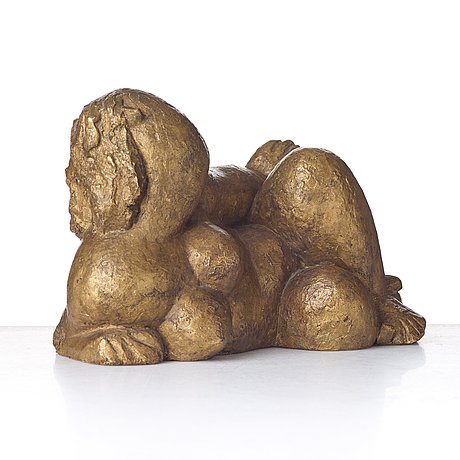 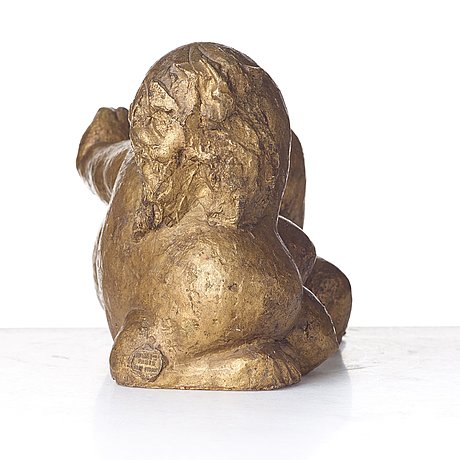 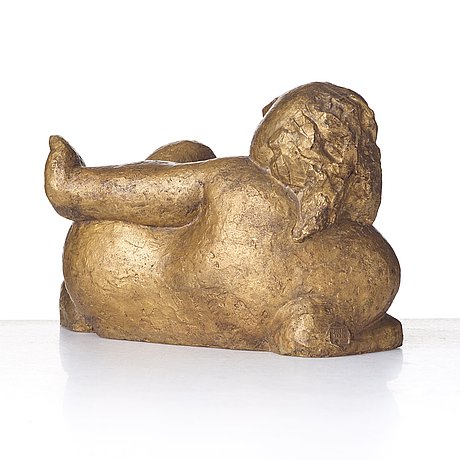 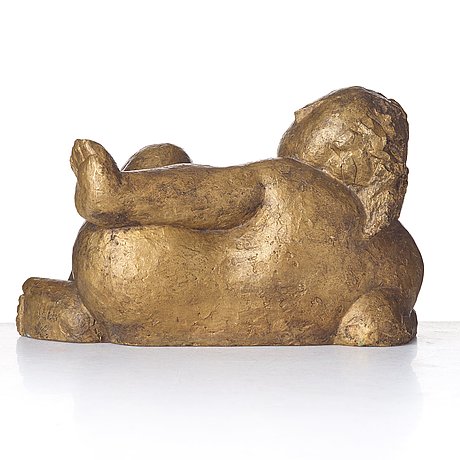 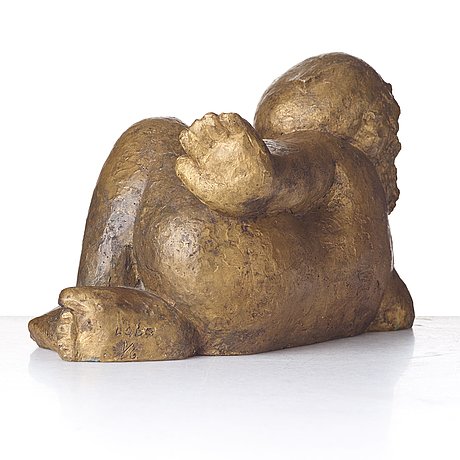 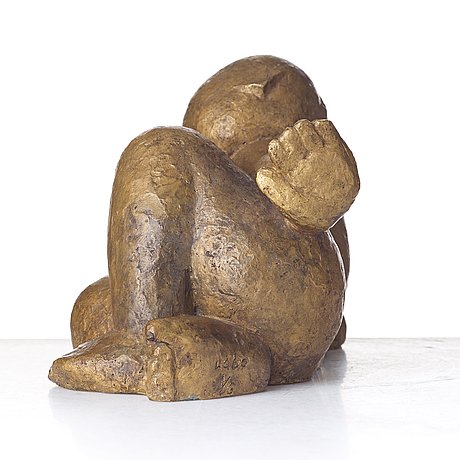 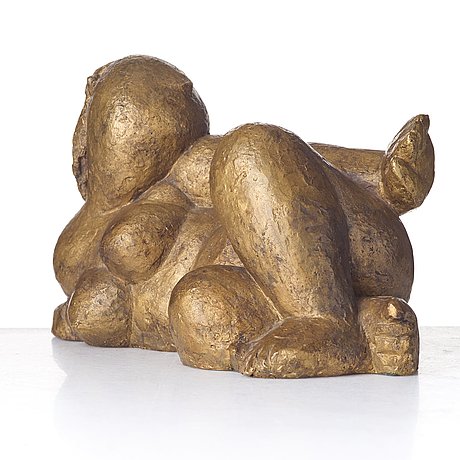 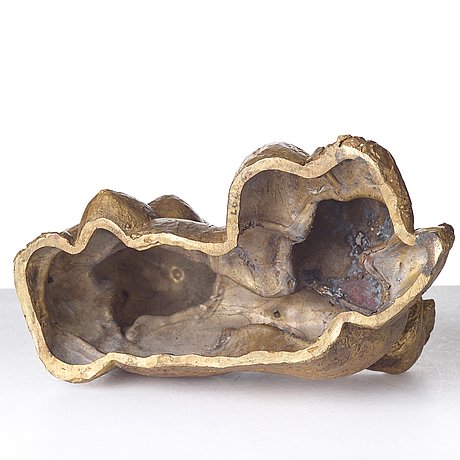 The work will be included in the forthcoming Catalogue Raisonné of sculptures by Baltasar Lobo, that will be published by Galeria Freites under no 4501.

The family of the artist.

“My present work is, as always, figurative; that is to say, abstract. Obligatorily it begins with figuration and becomes an abstraction which is simplified, synthesized." - Baltasar Lobo.

The Spanish sculptor Baltasar Lobo is mostly renowned for his sculptures depicting women and mother with child. He was an apprentice to Ramon Núñez and at the Museum of Fine Arts in Valladolid. After the Spanish Civil War, Lobo moved to Paris where he got to know artists Pablo Picasso and Joan Miró who inspired him to move from naturalistic and classical imagery to reducing his sculptures to basic forms, working both in marble and bronze.
Lobo was a contemporary with Jean Arp and Constantin Brancusi but created his own expression with his slender depictions of the female body. His sculptures are characterized by a sensitivity and simplicity which makes them appear as timeless monuments.