No connection to server
We use cookies to provide the best possible customer experience. If you continue you accept this use of cookies. Go here to read more.
OK
Modern Art + Design 632 Stockholm658660
659
1296813 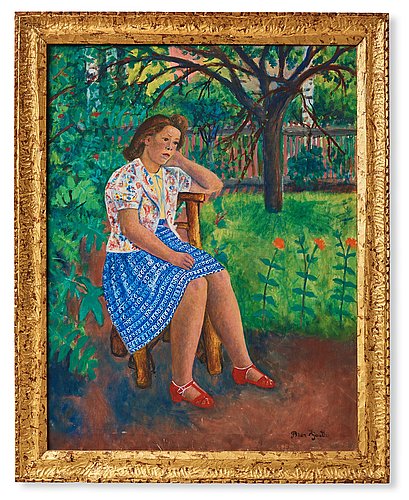 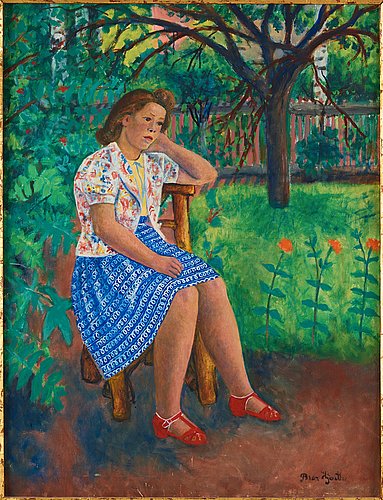 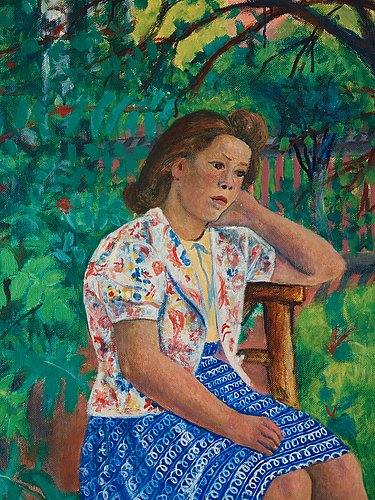 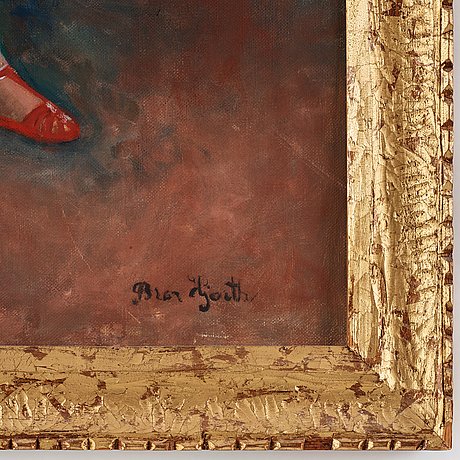 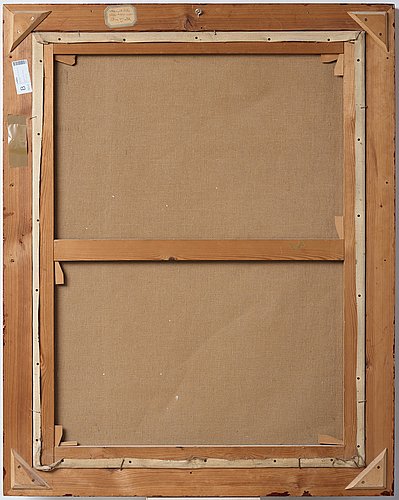 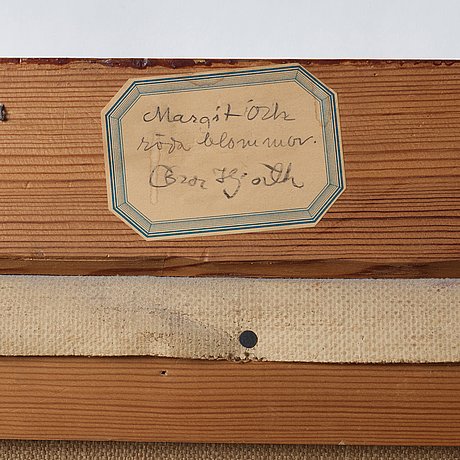 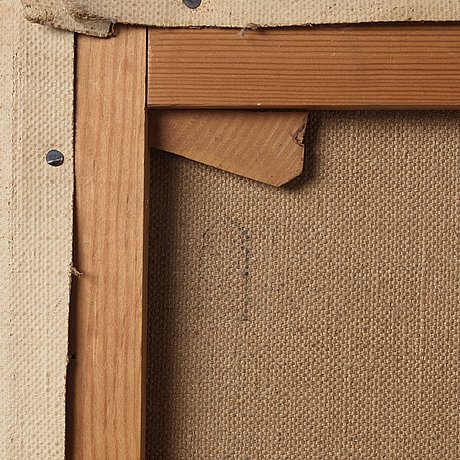 In the 1920s, Bror Hjorth painted about forty oil paintings, but in the 1930s only eleven. A contributing factor was probably the widespread perception that Bror Hjorth was primarily a sculptor. In 1941 he hired the fifteen-year-old model Margit, and took up painting again with renewed enthusiasm.

In front of the beautiful Margit, who was Hjorth's model between 1941-45, he overcame the inhibitions he had suffered as a painter throughout the 1930s. He found her beautiful as a flower and during the rest of the 1940's he performed a series of paintings with young girls in colorful interiors or in lush gardens.

These portraits are executed in a more naturalistic style, moving away from earlier expressionistic and primitivistic styles. The modeling is softer, the colors cooler and the style more sober, almost classical. One can often imagine almost sculptural qualities in the depiction of the portrayed girls and the composition is finely tuned with Margit sitting in a classic three-quarter profile against the background that consists of the artist's garden. Organic shapes and contrasting colors are added through tree branches, shrubbery and colorful flowers and contrasts against the model's red shoes and boldly patterned skirt.

The auction's work "Margit och röda blommor" (Margit with red flowers) show Bror Hjorth’s greatness as a portraitist and the clear, unmixed primary colours show his exquisite touch when it comes to colours.