No connection to server
We use cookies to provide the best possible customer experience. If you continue you accept this use of cookies. Go here to read more.
OK
Modern Art + Design 640 Stockholm463465
464
1378434 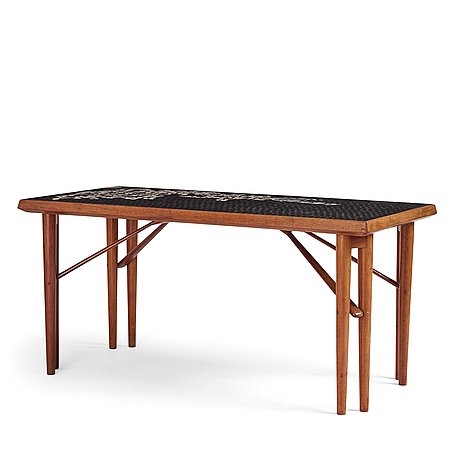 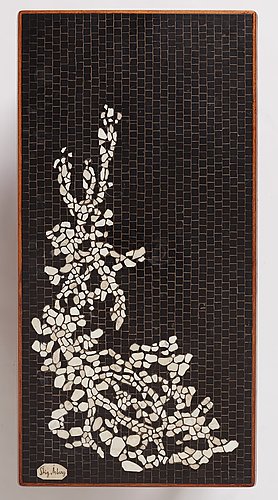 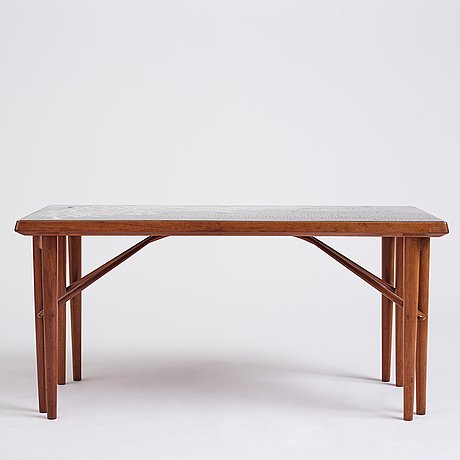 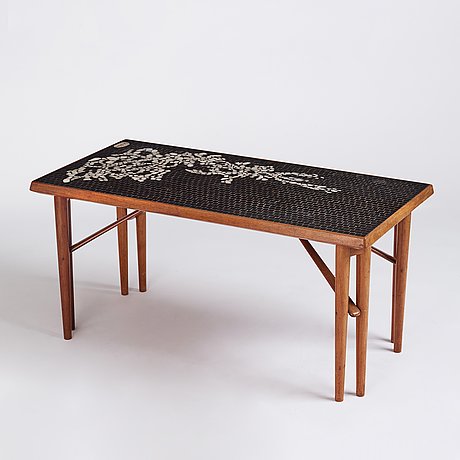 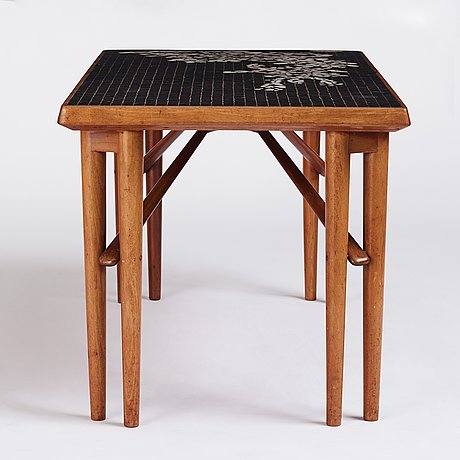 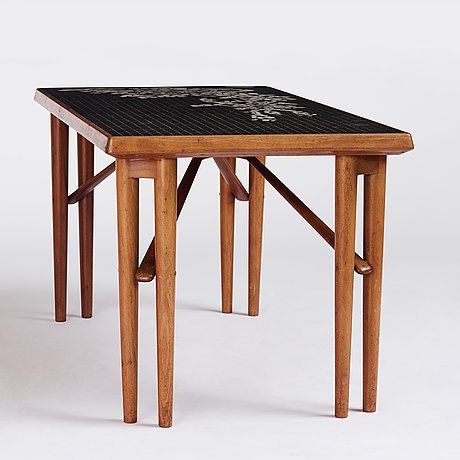 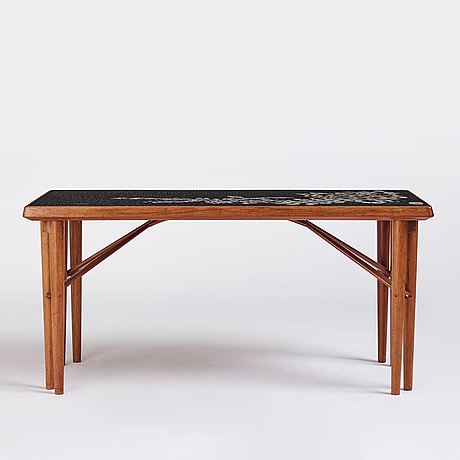 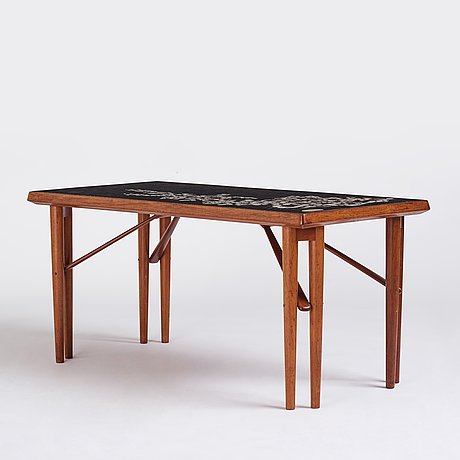 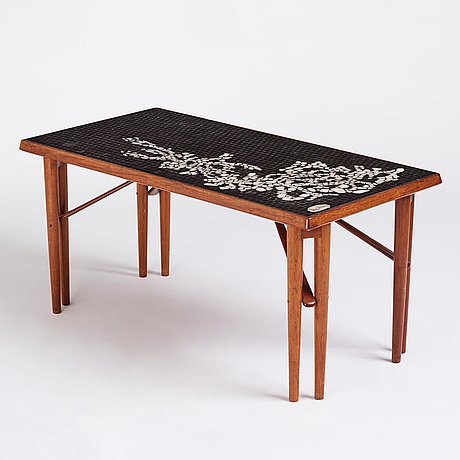 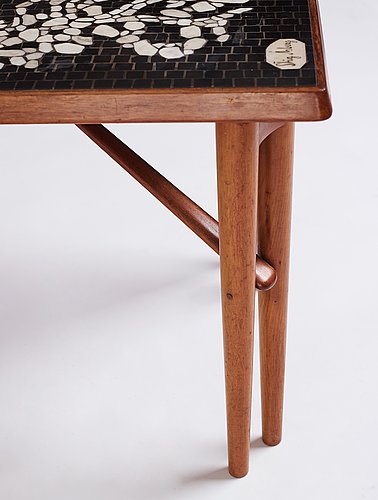 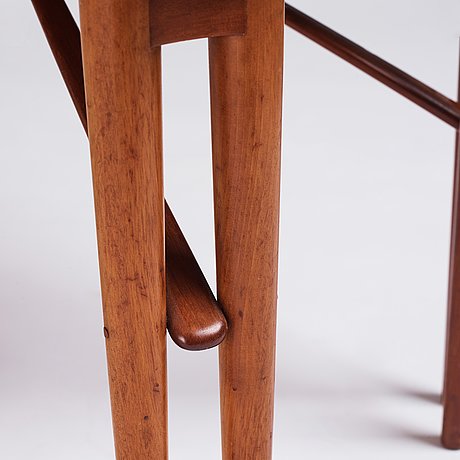 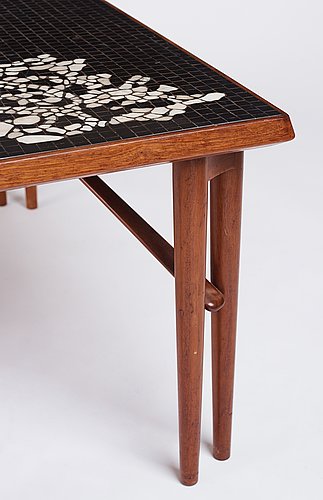 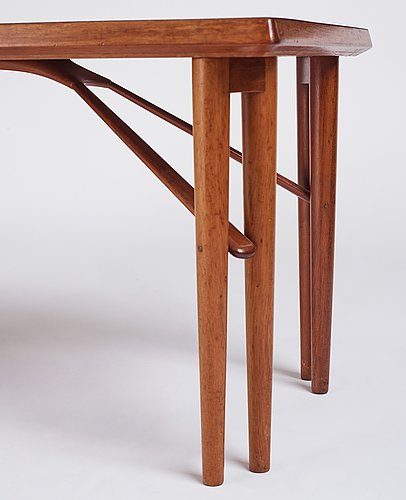 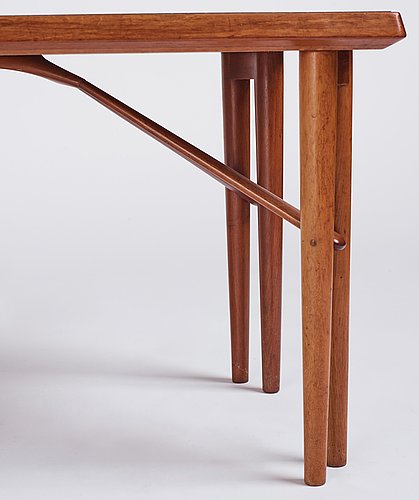 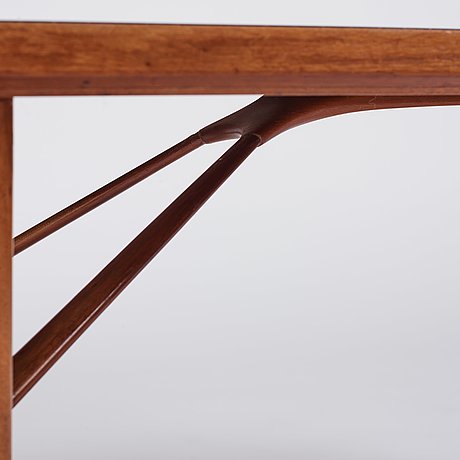 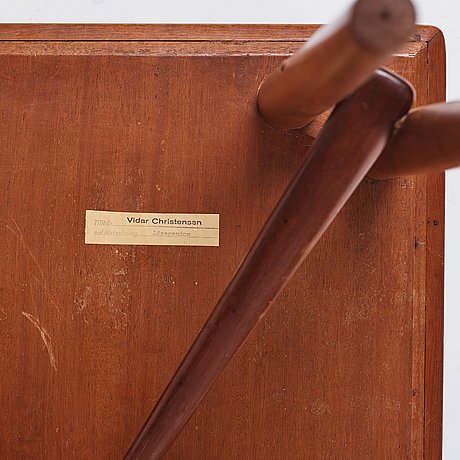 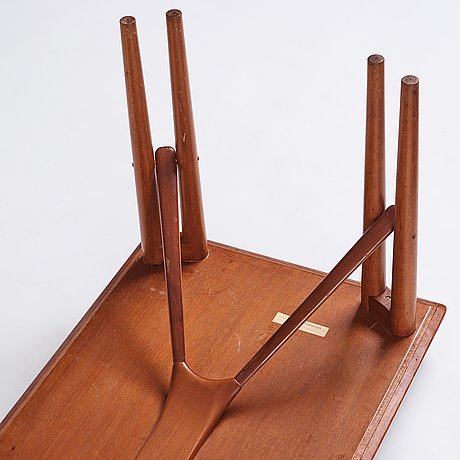 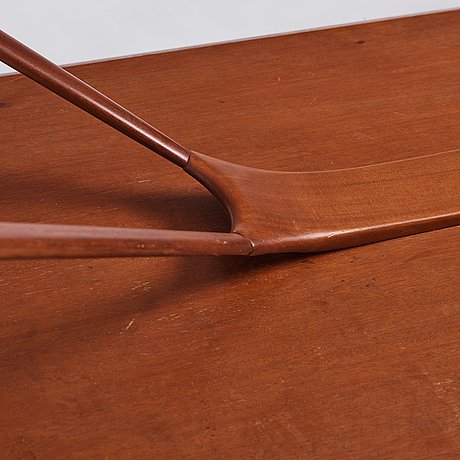 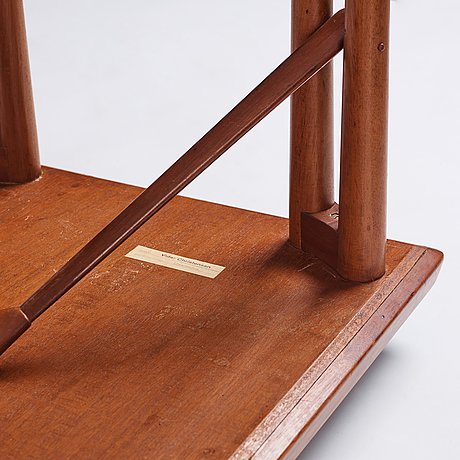 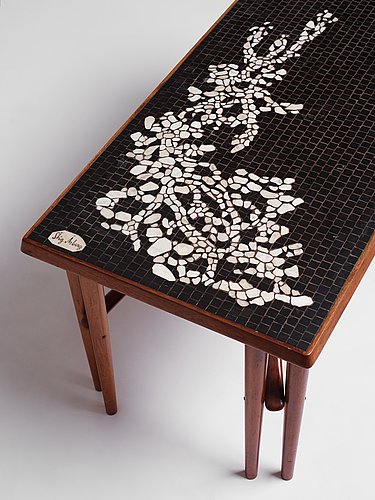 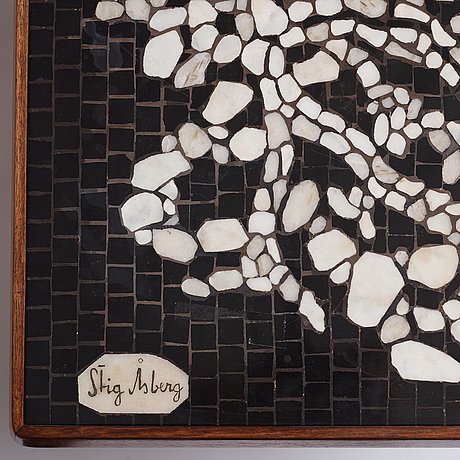 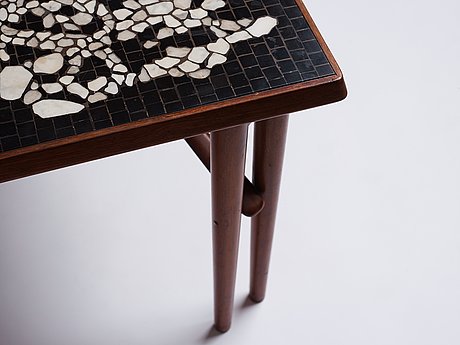 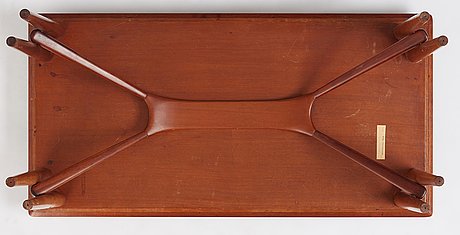 From the interior of Amanda Christensen AB, Kungsbroplan 1, Stockholm.

Erik Glemme (1905-1959) was a Swedish architect and landscape architect, predominantly active in Stockholm. Together with his colleague, Holger Blom, who was head gardener of the city of Stockholm, Glemme became one of the prominent figures of what was known as the ‘Stockholm Style’ – where the city’s Functionalist architecture was ‘framed’ by park and landscape planning. Glemme planned some of the classic Stockholm suburban areas such as the Vällingby Centrum Square, Blackeberg, and Grynkvarnsparken in Johanneshov, as well as the more central Tegnérlunden, Rålambshovsparken and the lakefront promenade along Norr Mälarstrand. Glemme also designed, amongst other things, benches and pavilions for the parks. In parallel with the work he did on the city’s green spaces he also ran his own architecture practice, which executed several interiors for both private and public clients. The interior for the City Hall office of one of the City Councillors in Stockholm, done in the mid fifties, is an example of one of his more renowned commissions. His furniture and light fittings have a unique character, often distinguished by asymmetry, organic shapes, and an exceptional quality in their carpentry.

The table in the spring auction originate from one of Glemme’s most important clients, the men’s fashion house and tie-manufacturer, Amanda Christensen AB. The company owned the property Kungsbroplan 1 in Stockholm, where Glemme, in his role as Christensen’s architect, arranged and designed both the fittings and the fixtures in not only the offices, but also the family’s private apartment and country house. The objects in the auction come from the private apartment at Kungsbroplan 1.

Purchasing info
What will the transport cost?