No connection to server
We use cookies to provide the best possible customer experience. If you continue you accept this use of cookies. Go here to read more.
OK
Important Winter Sale 645 Stockholm10411043
1042
1398238 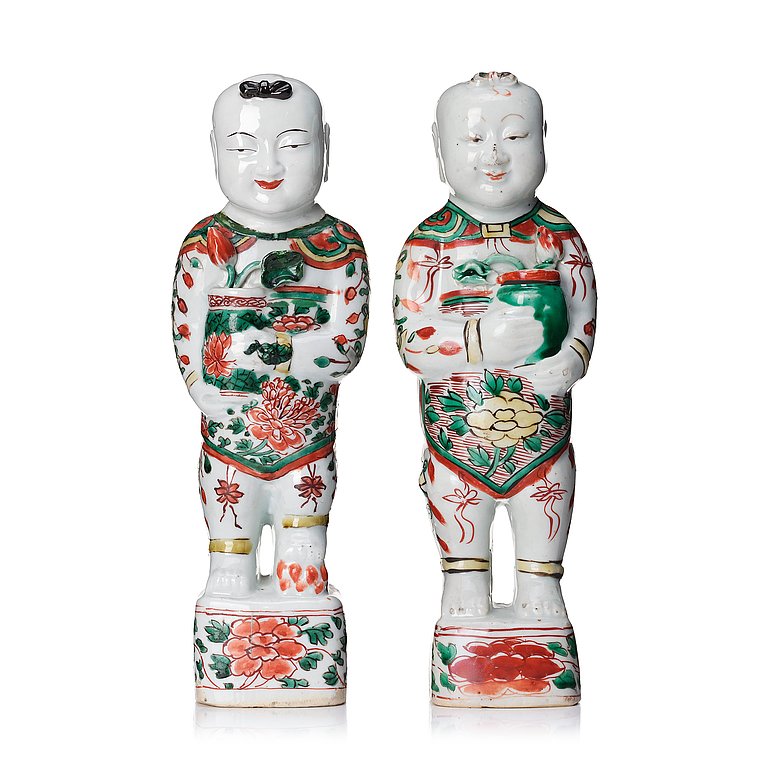 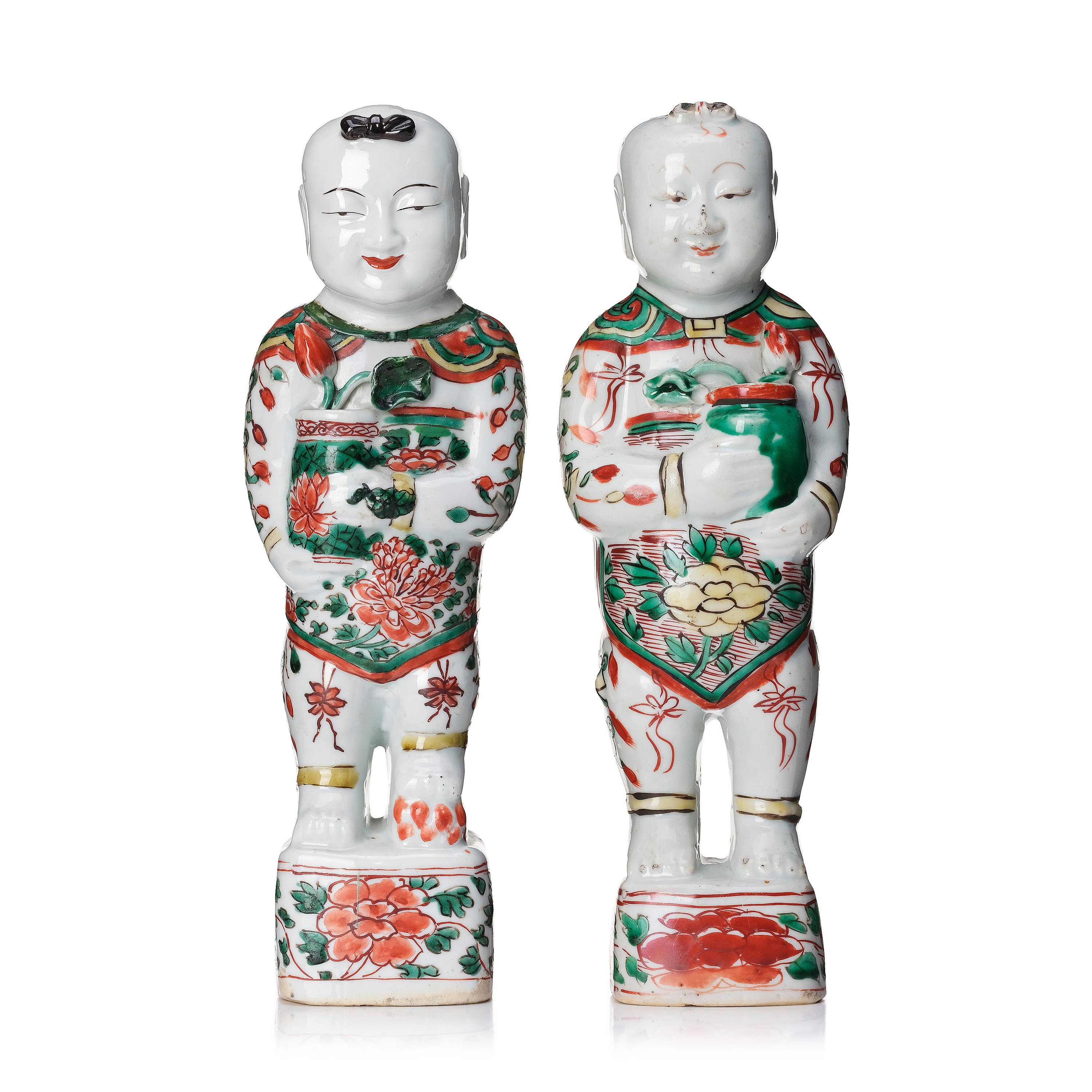 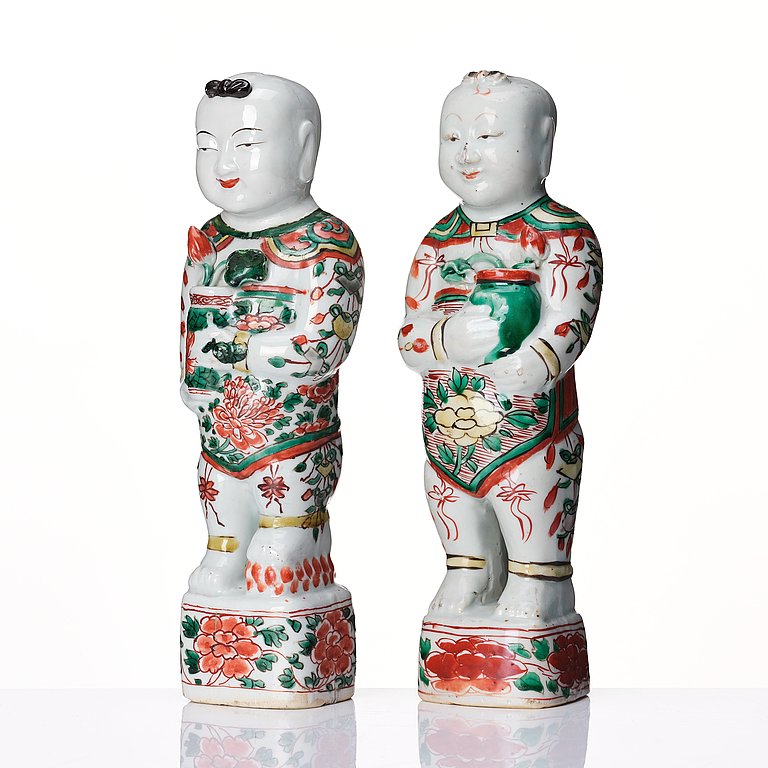 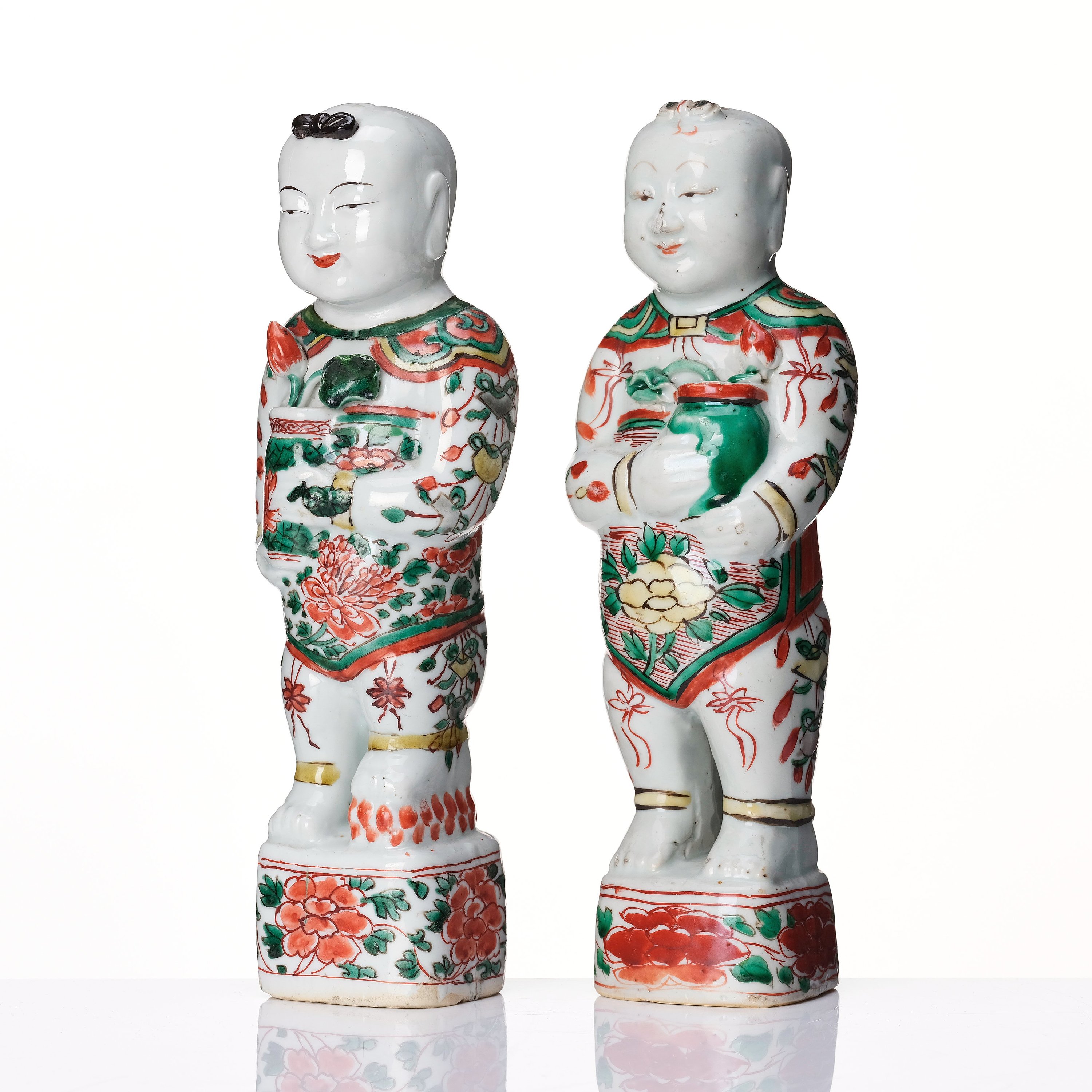 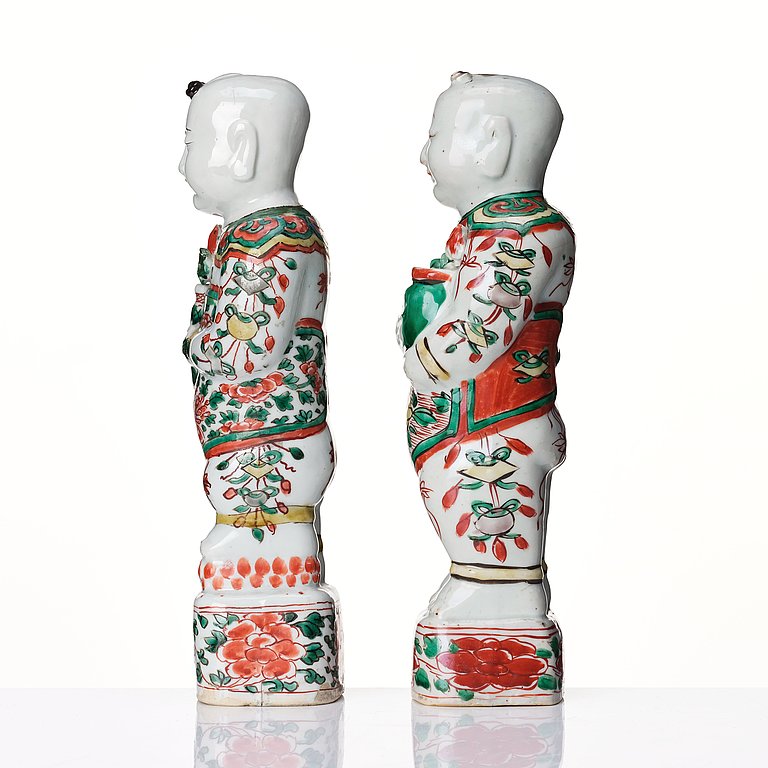 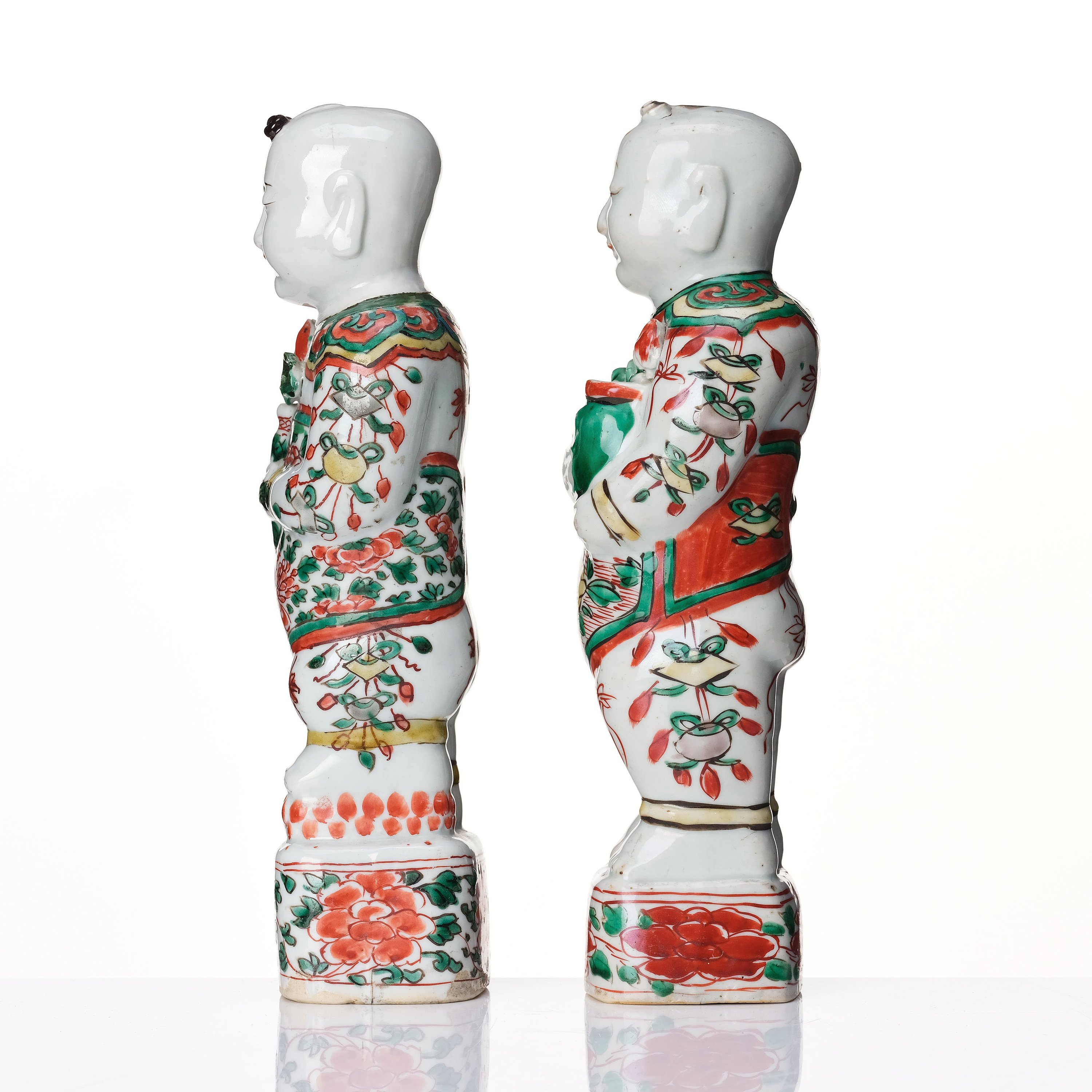 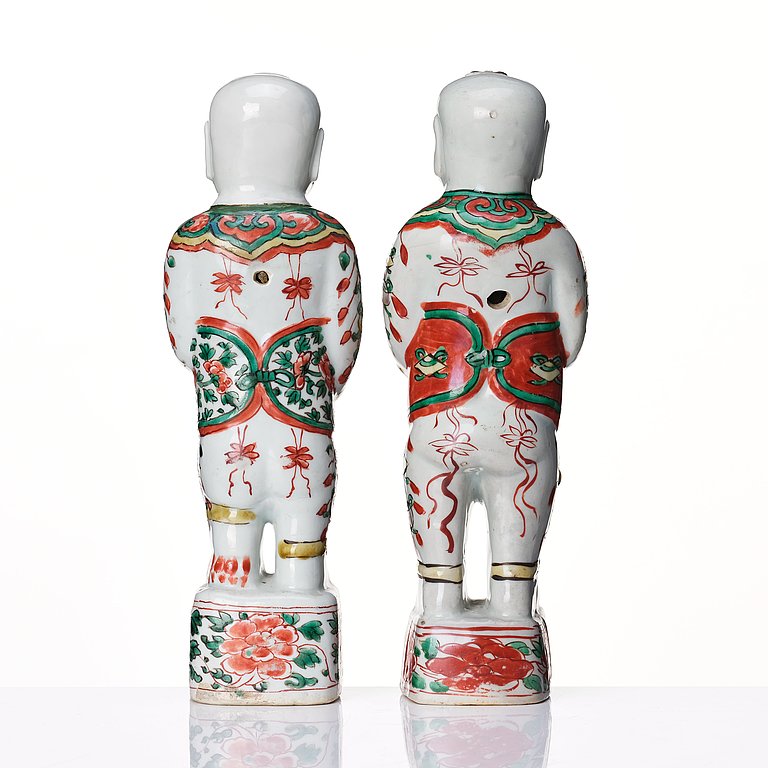 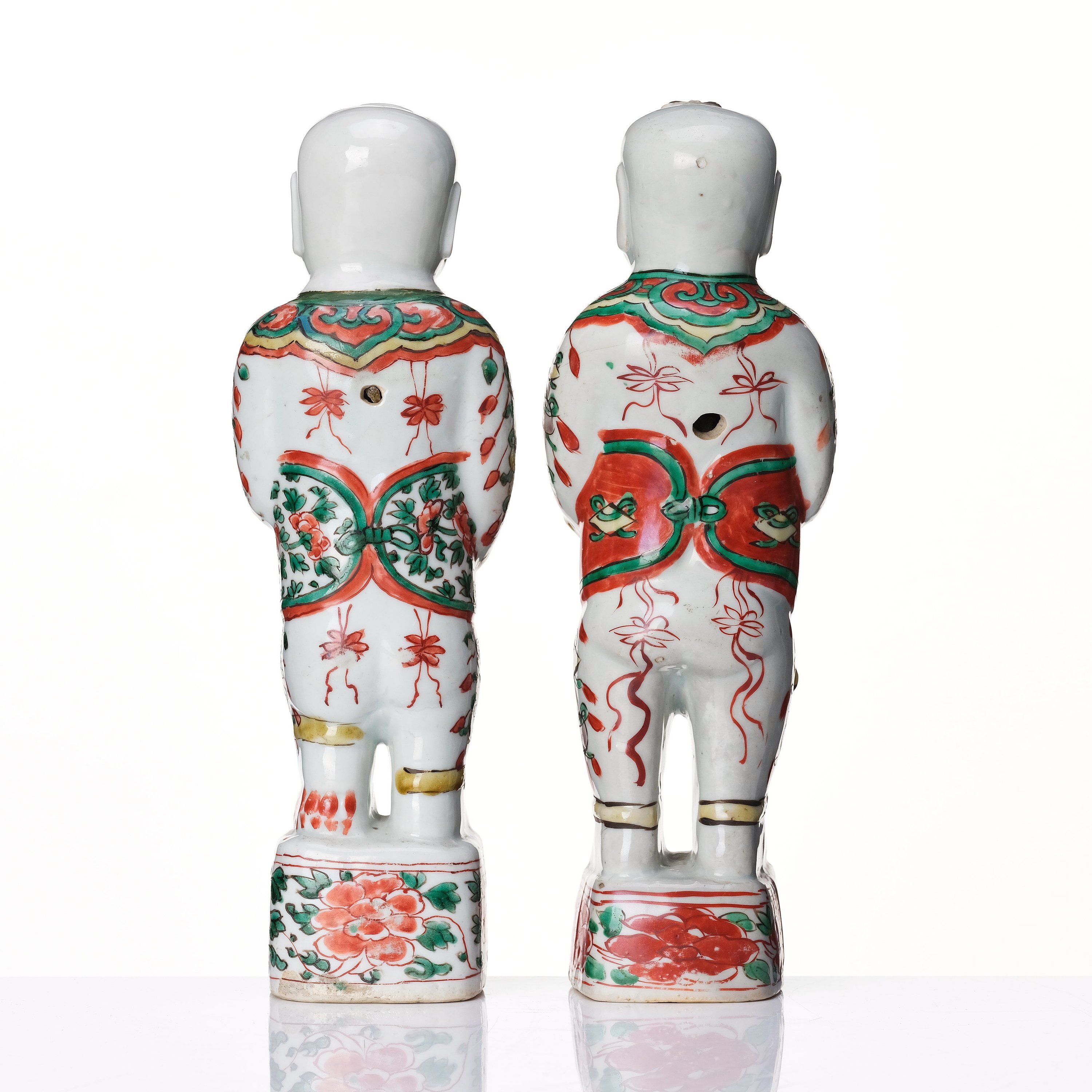 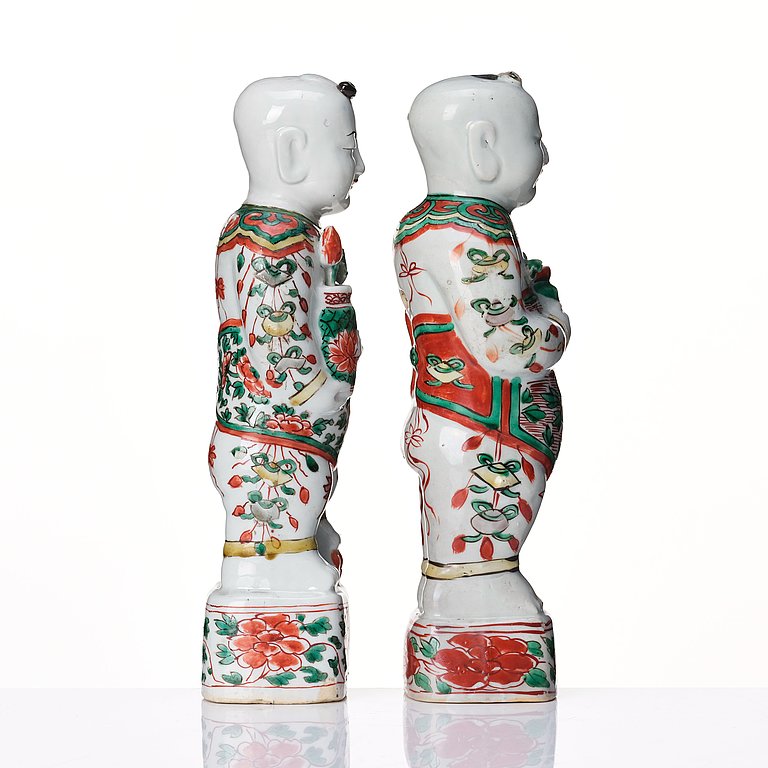 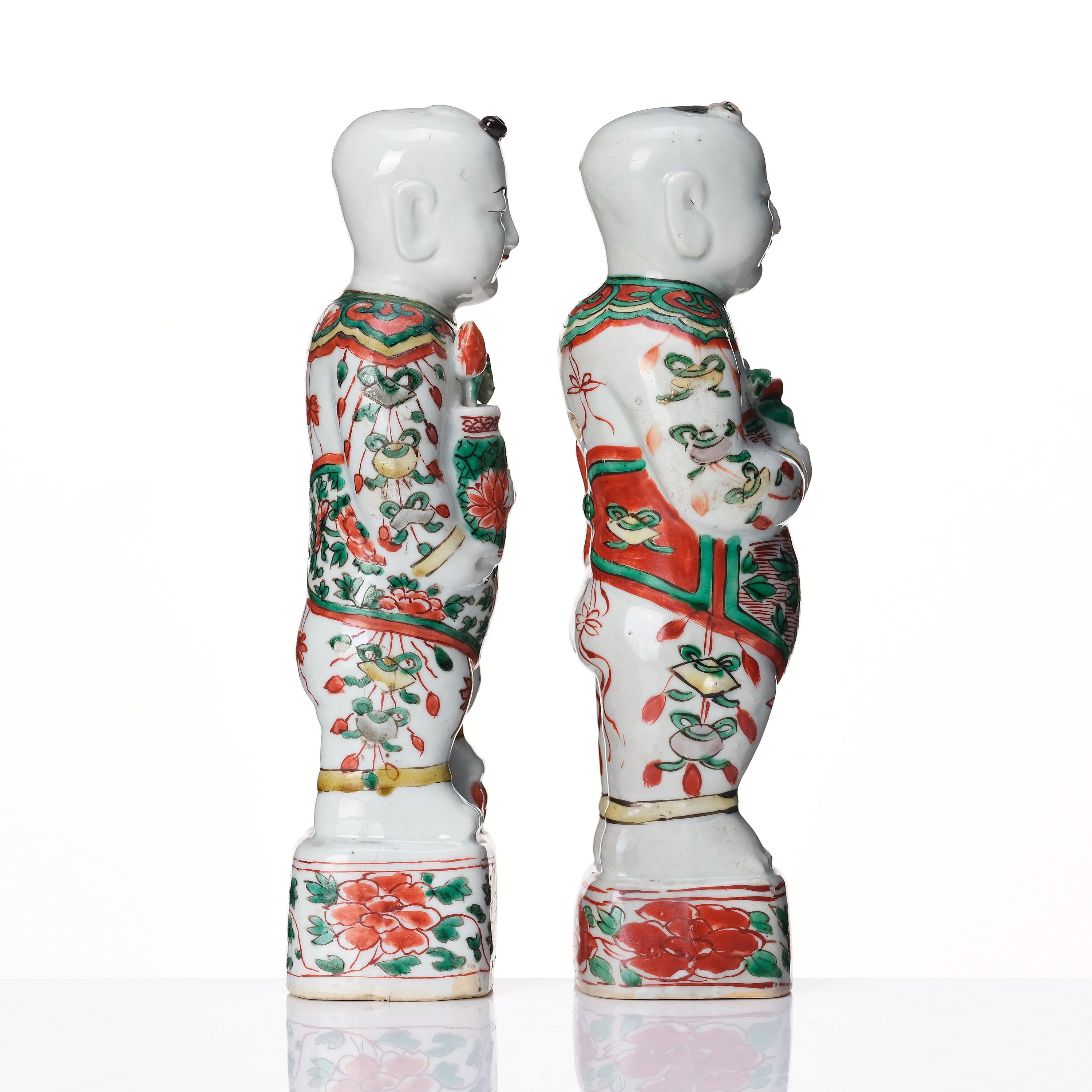 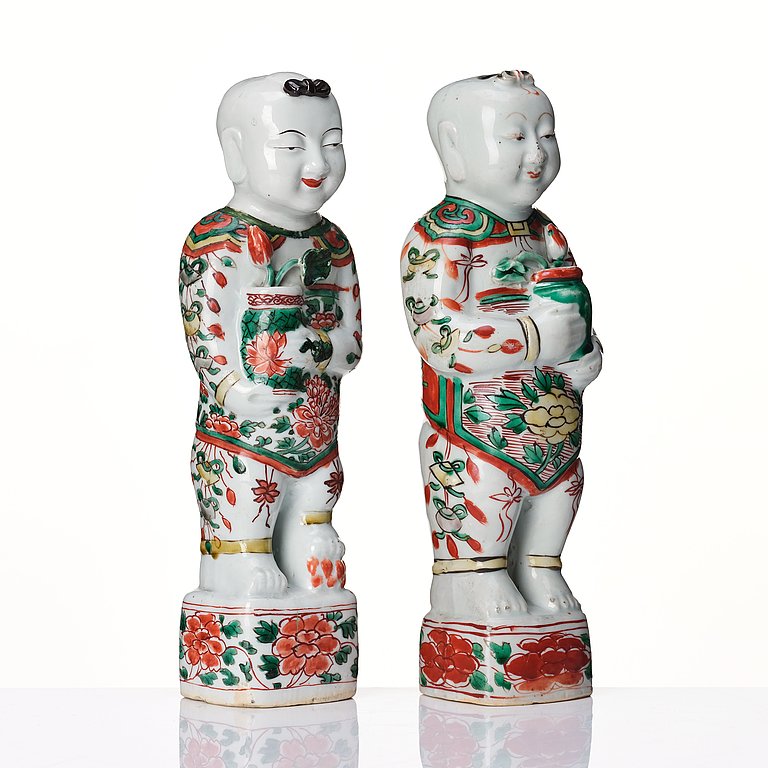 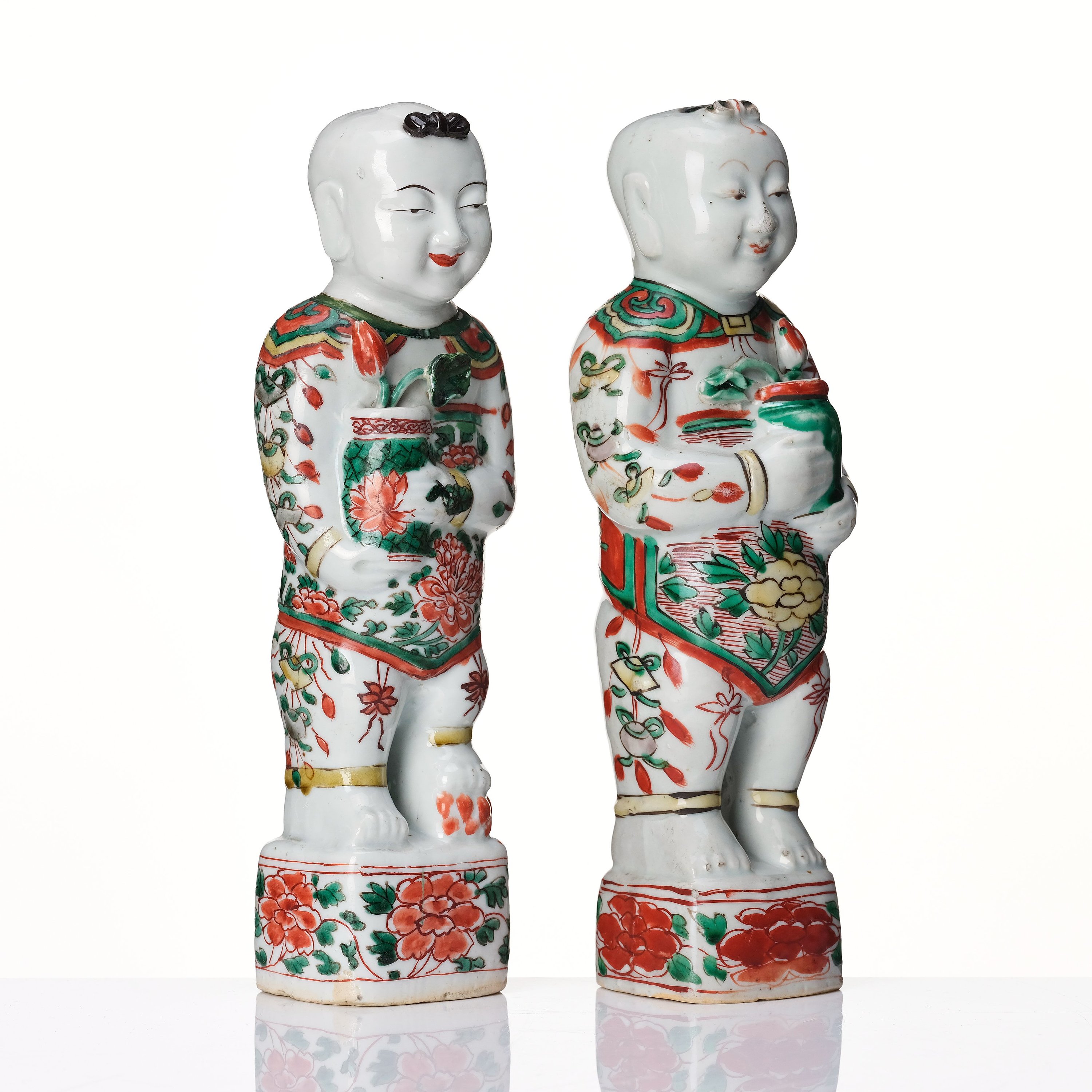 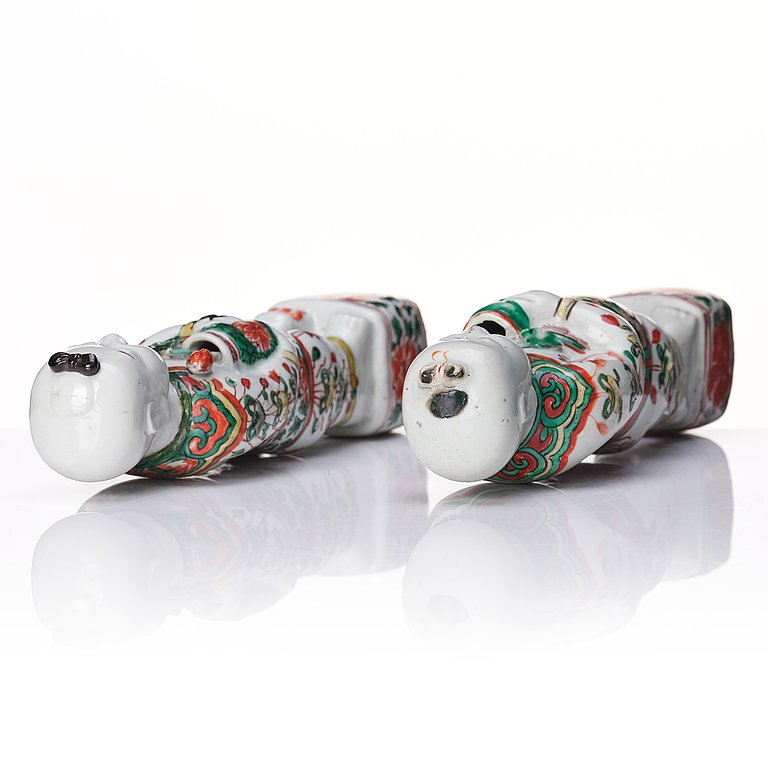 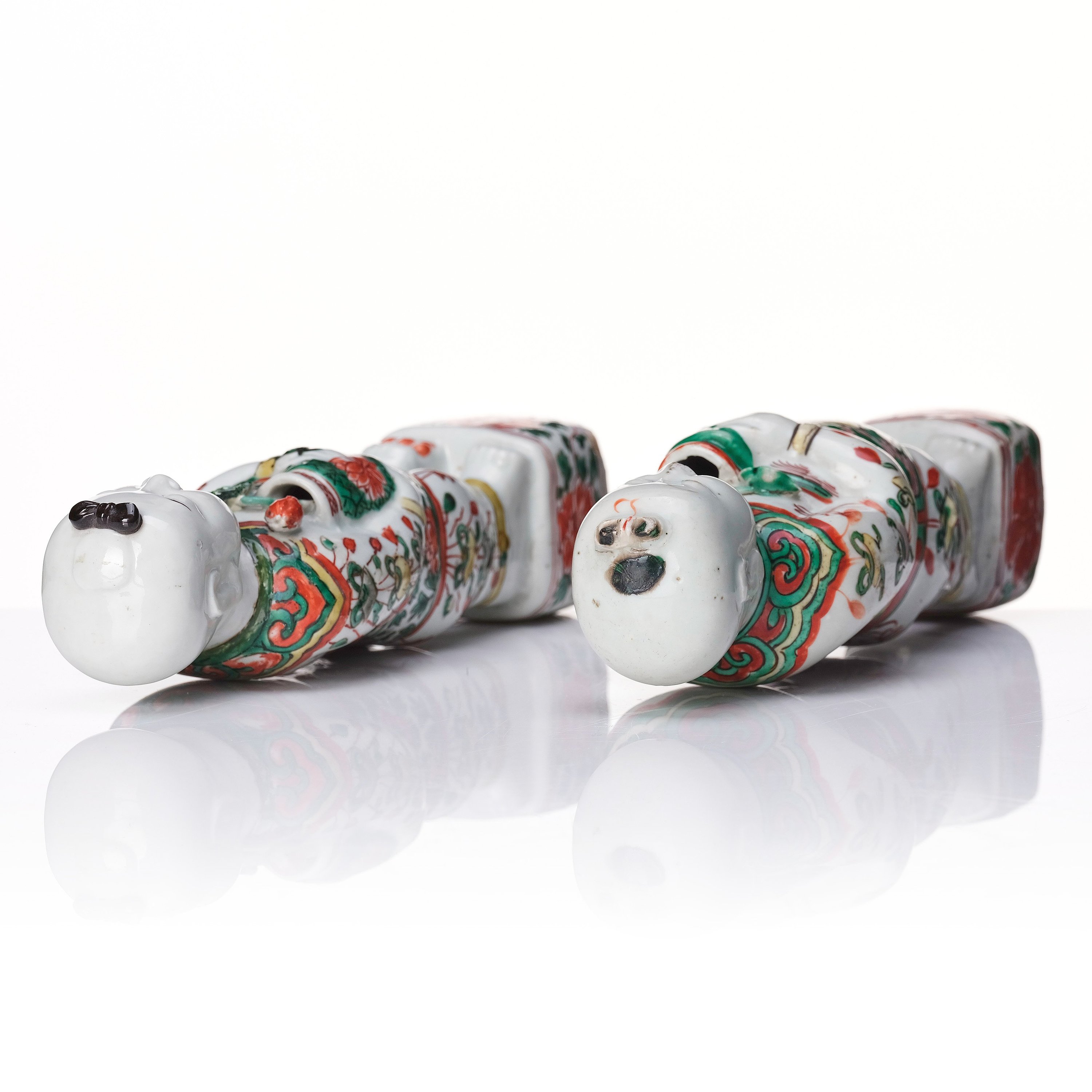 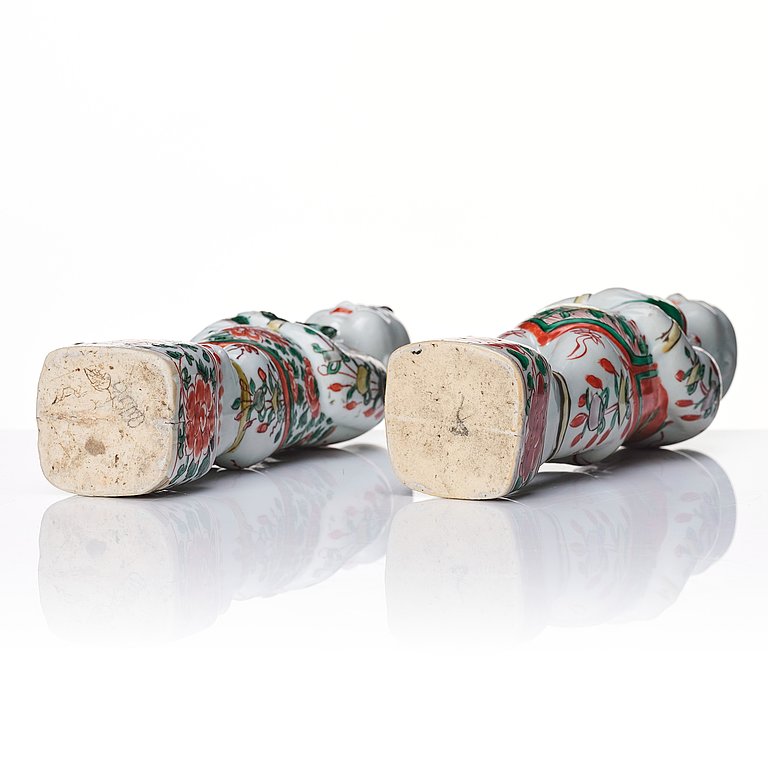 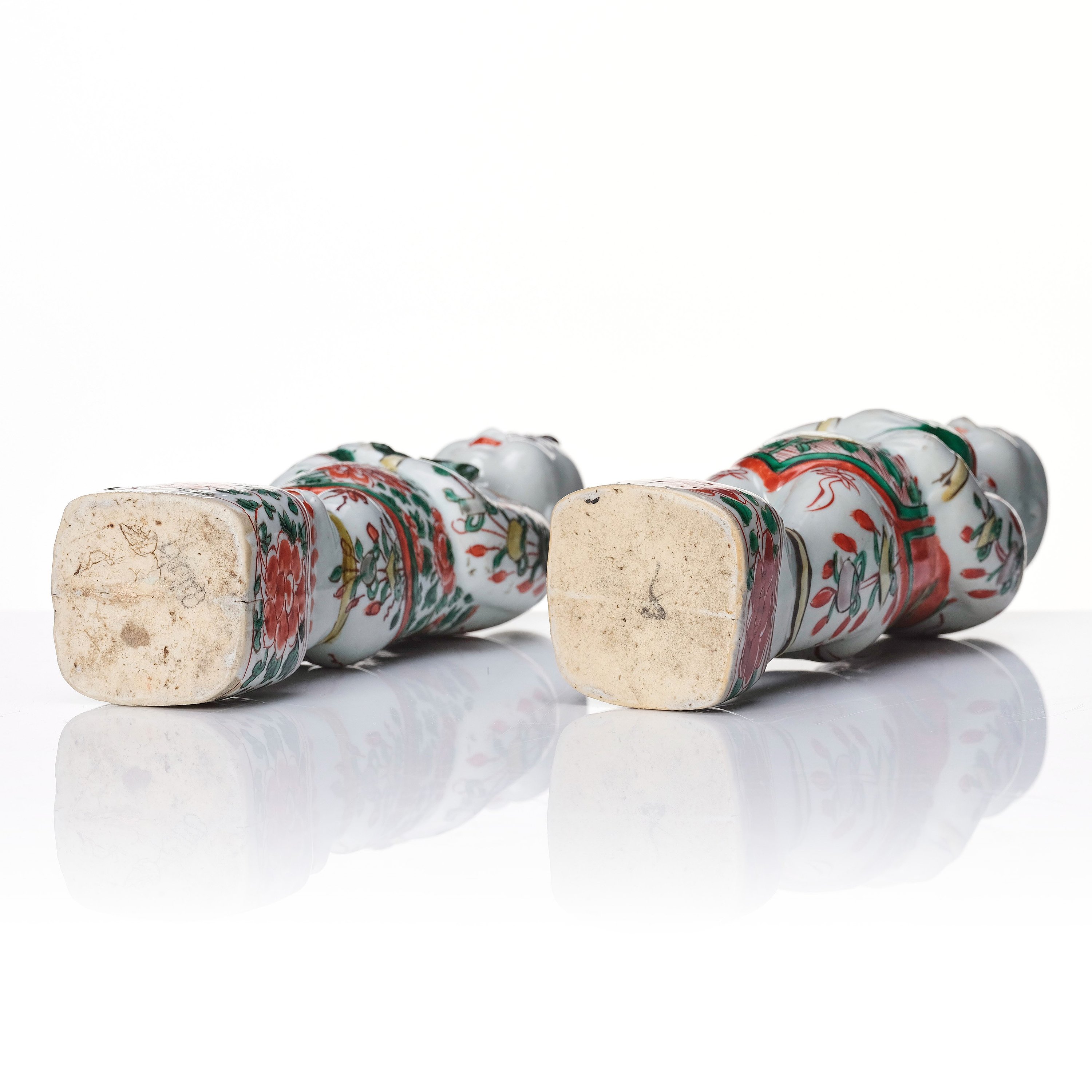 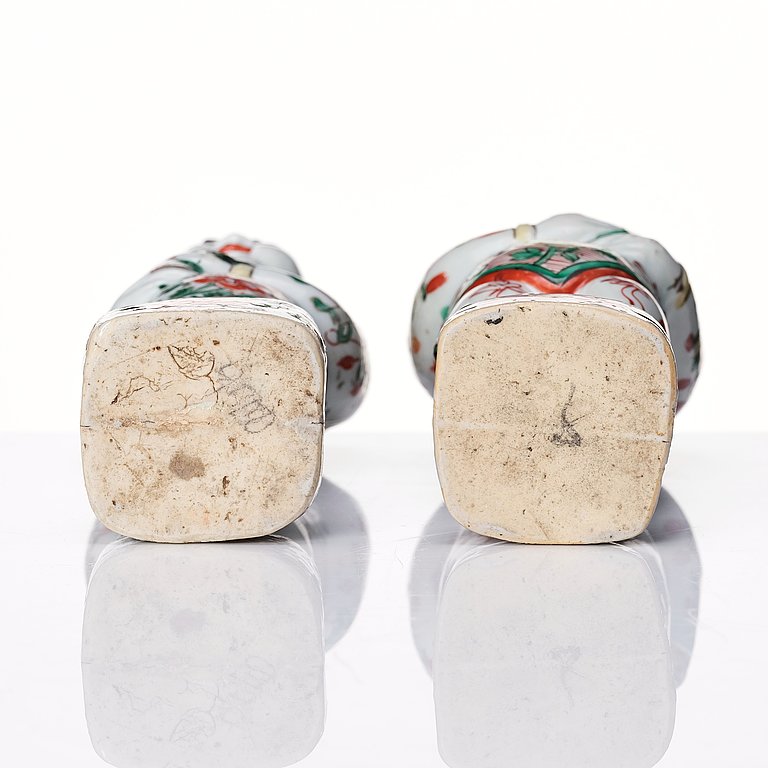 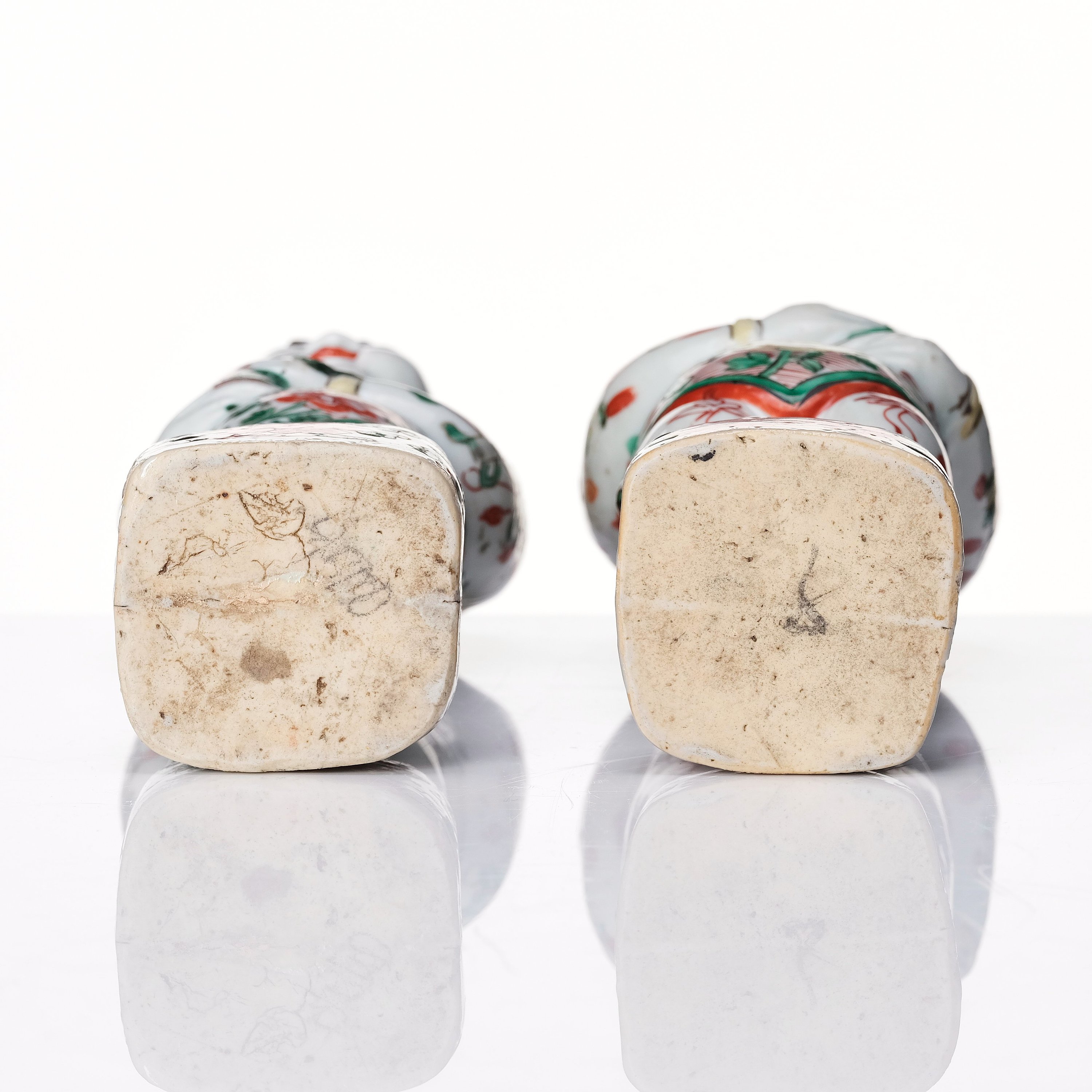 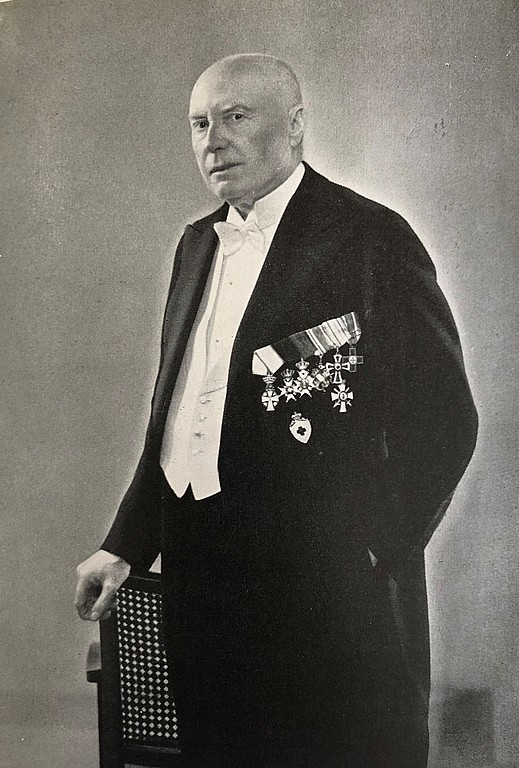 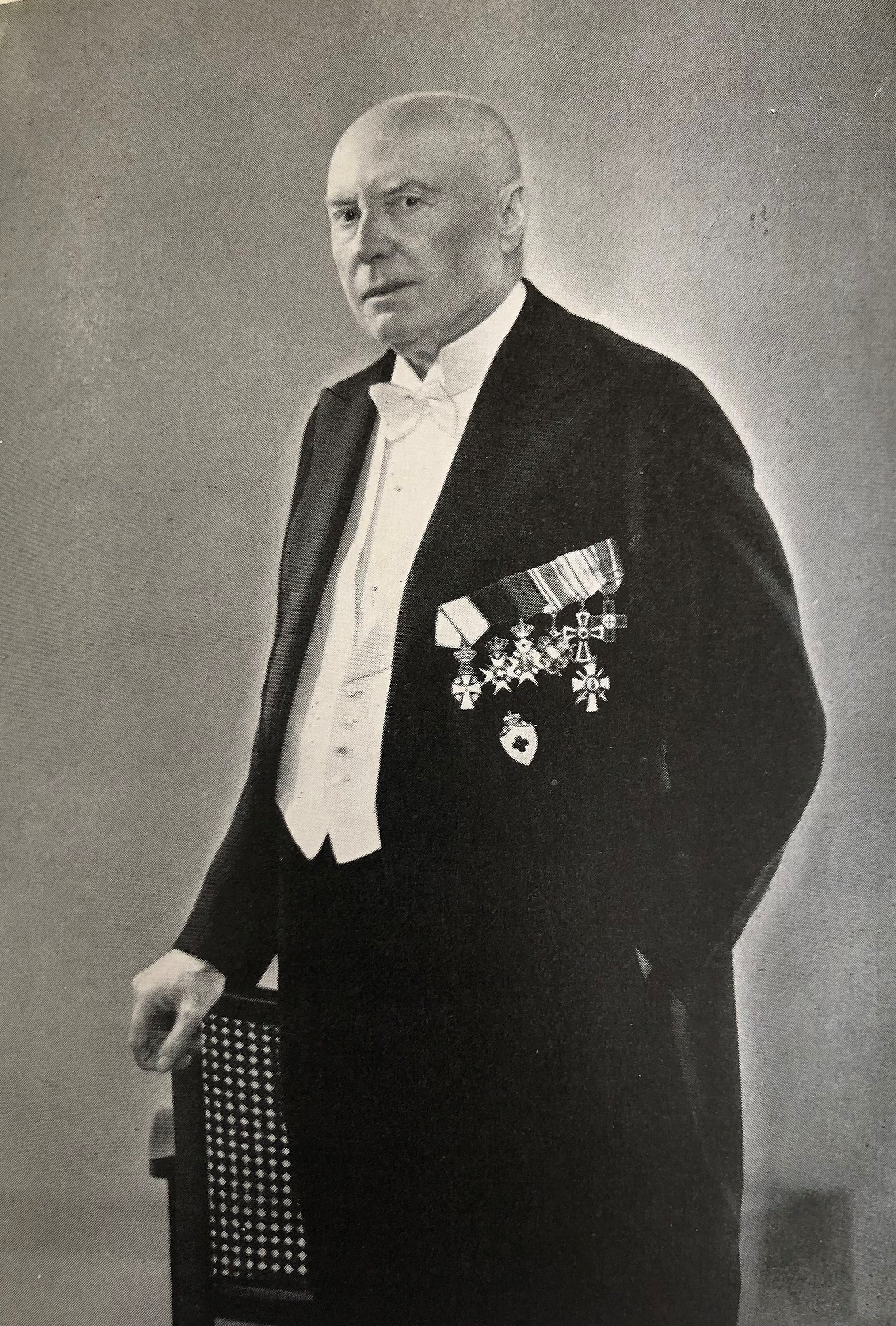 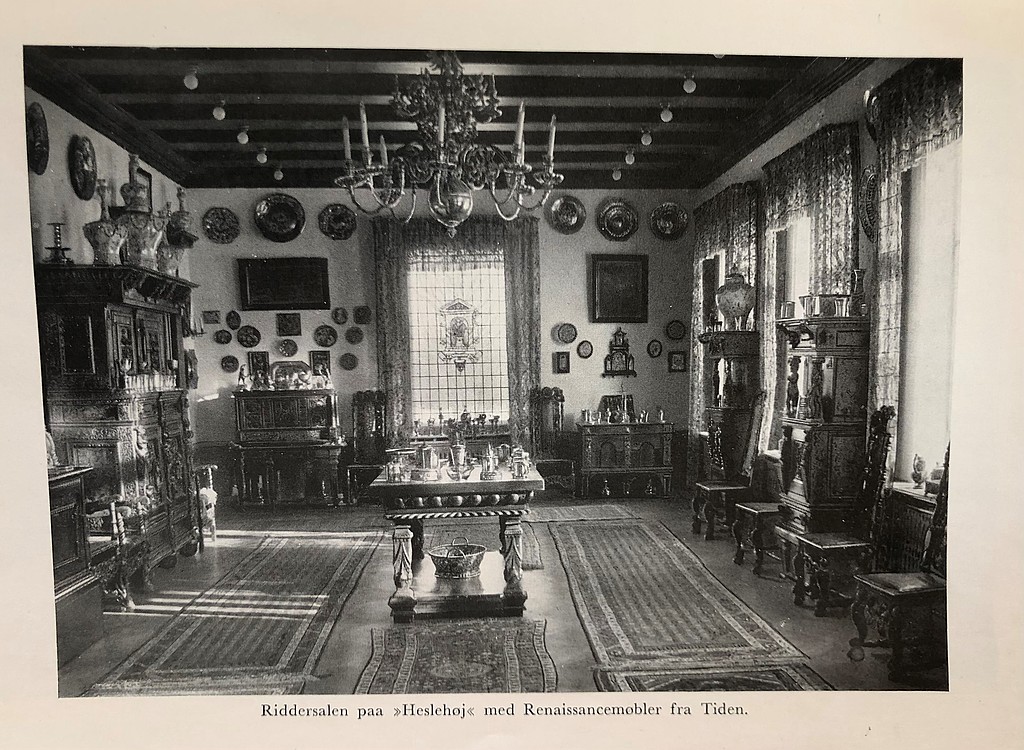 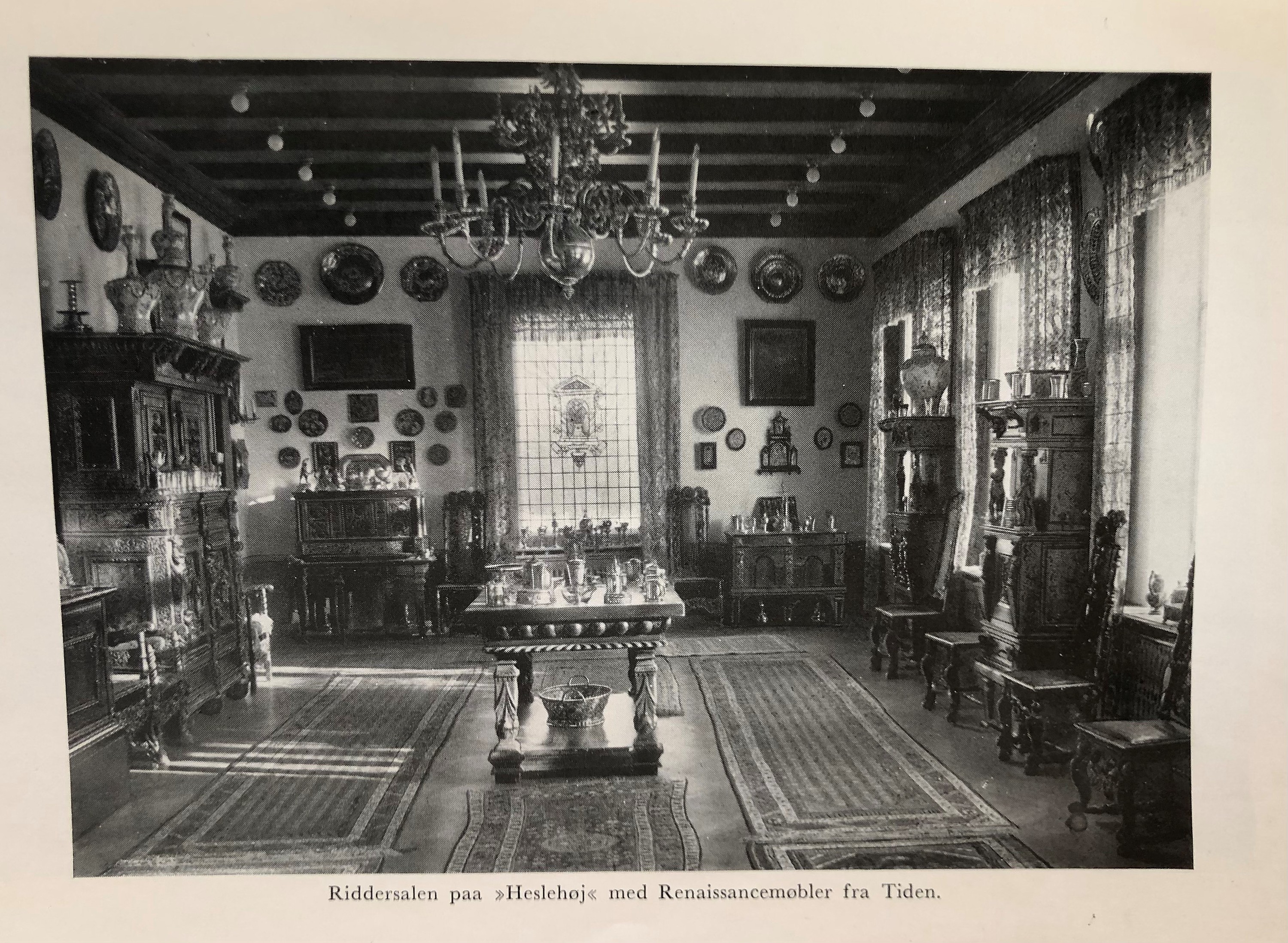 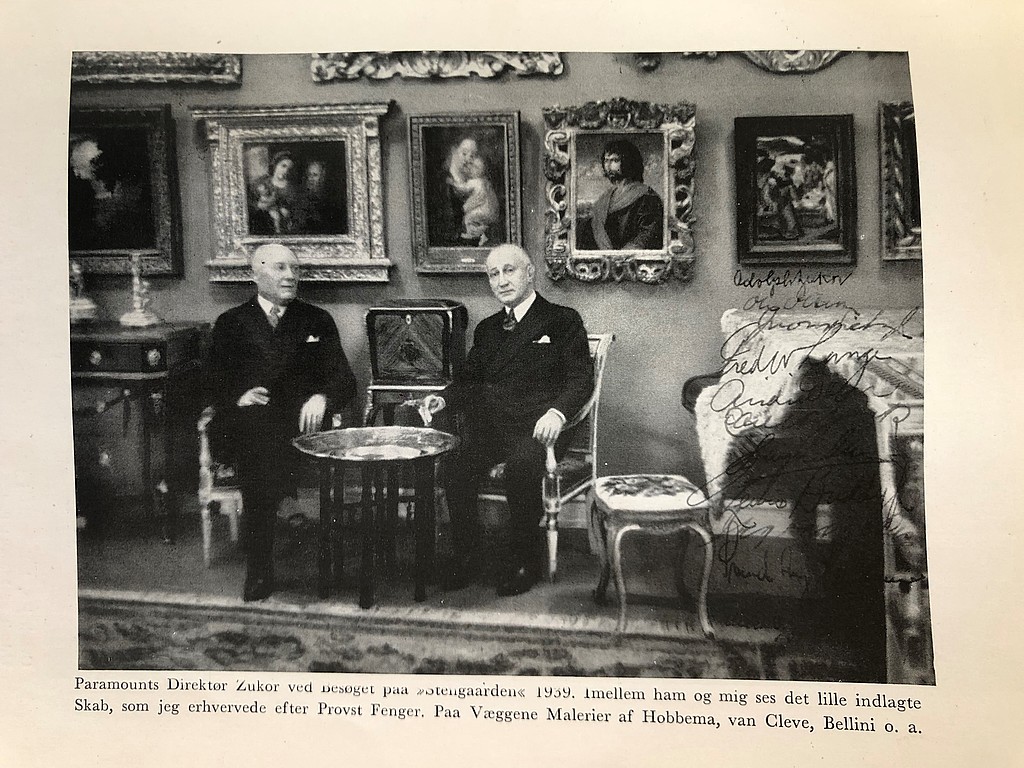 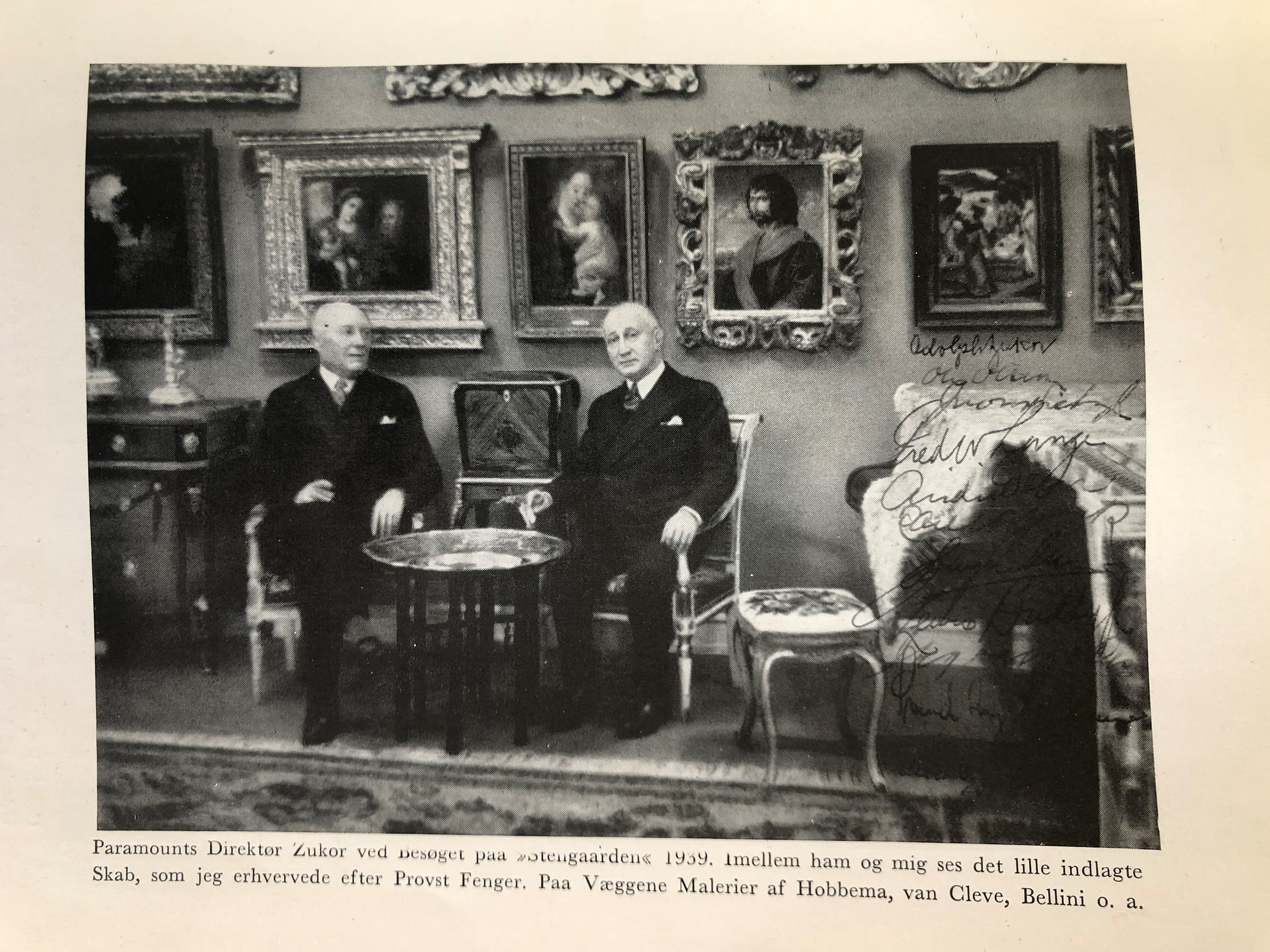 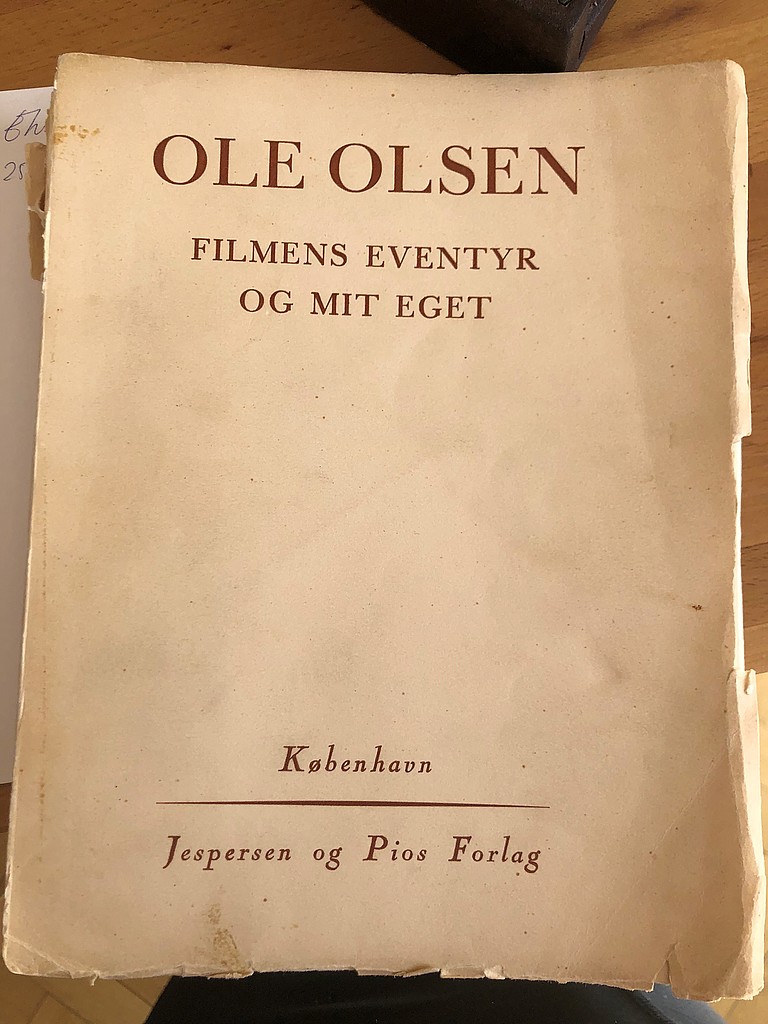 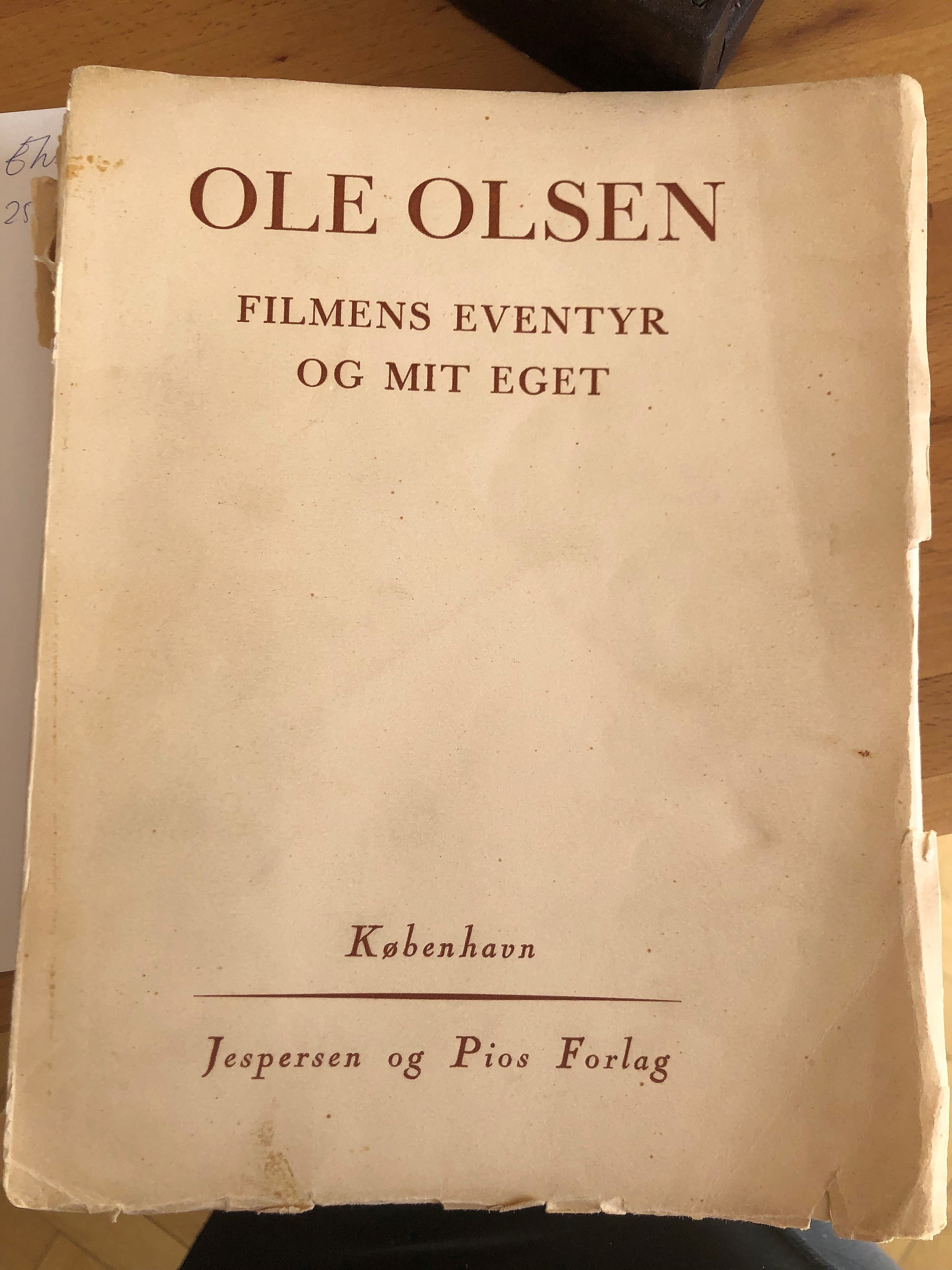 Standing boys, each holding a vase with lotus bud and a lotus leaf. Decorated in the enamels, green, yellow, red and black. Height approximately 27 cm.