No connection to server
We use cookies to provide the best possible customer experience. If you continue you accept this use of cookies. Go here to read more.
OK
Important Winter Sale 645 Stockholm10651067
1066
1191673 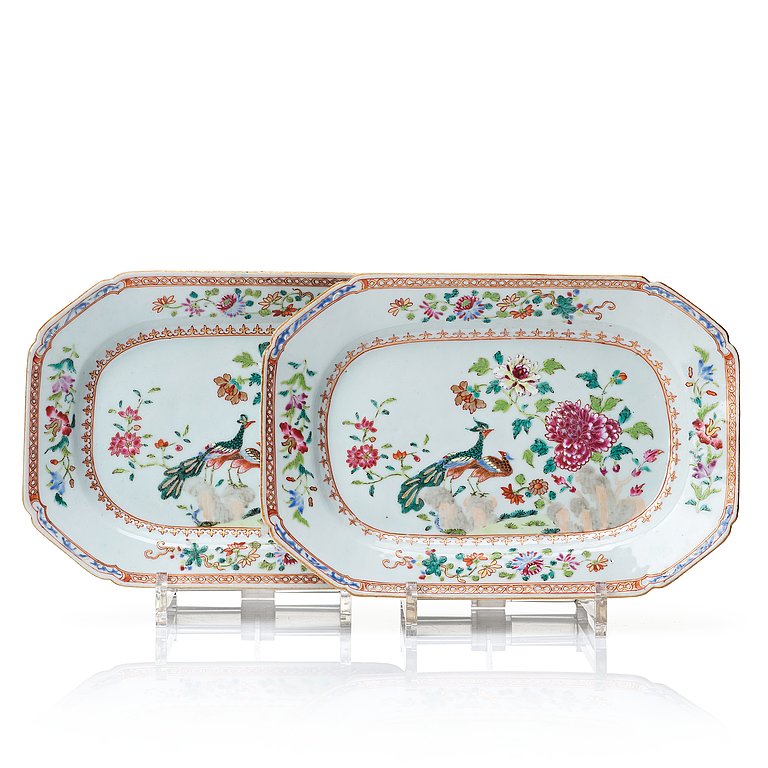 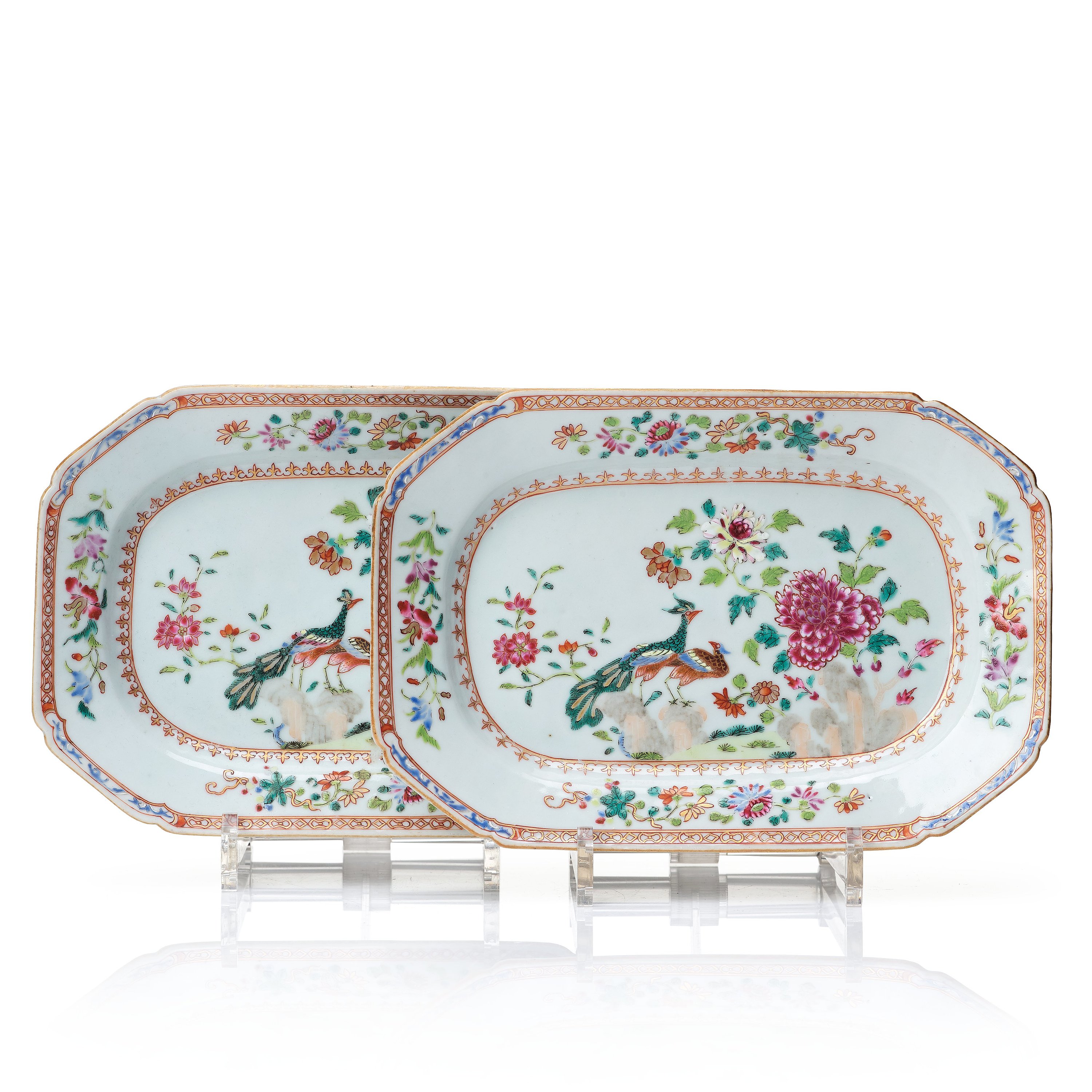 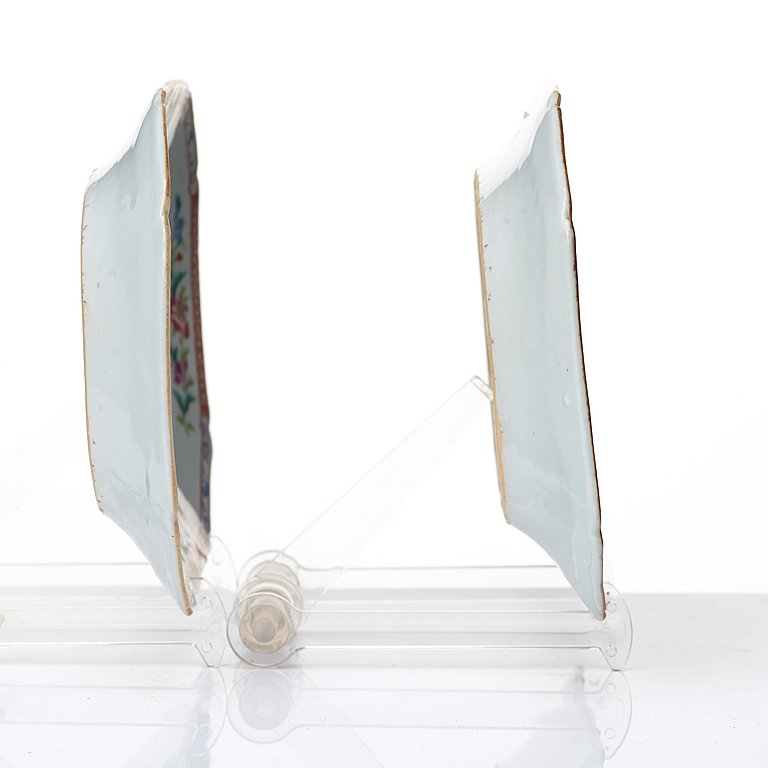 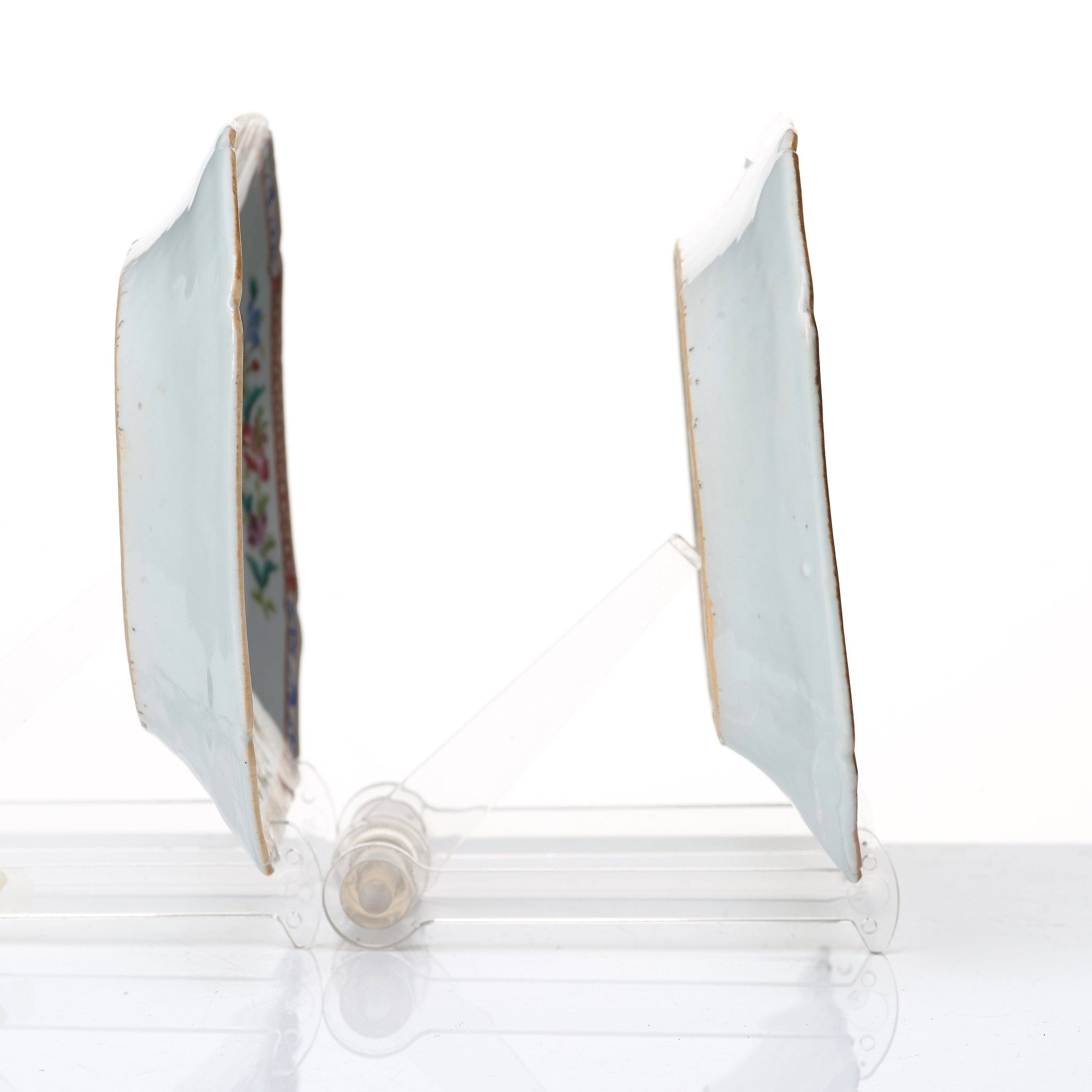 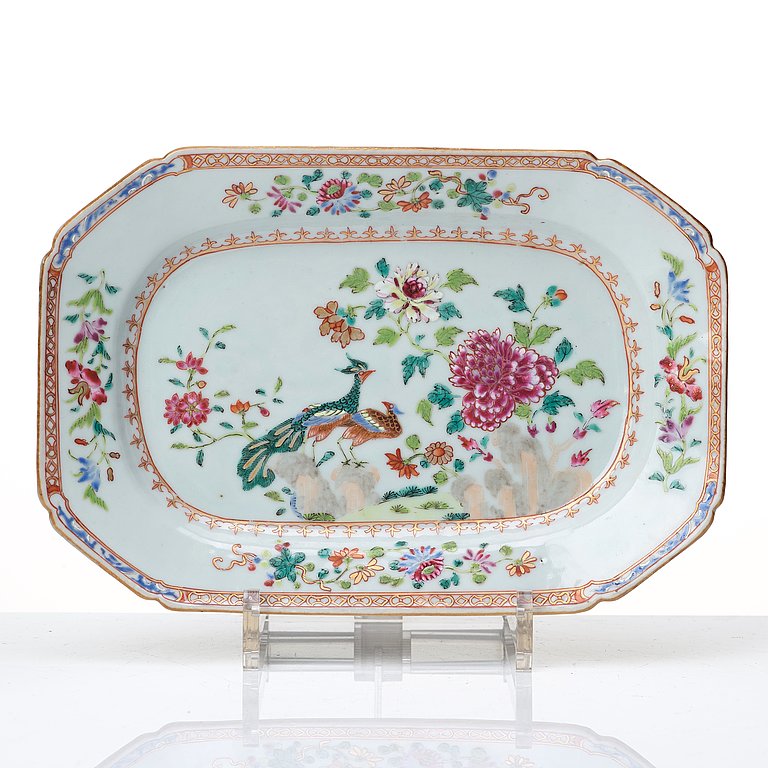 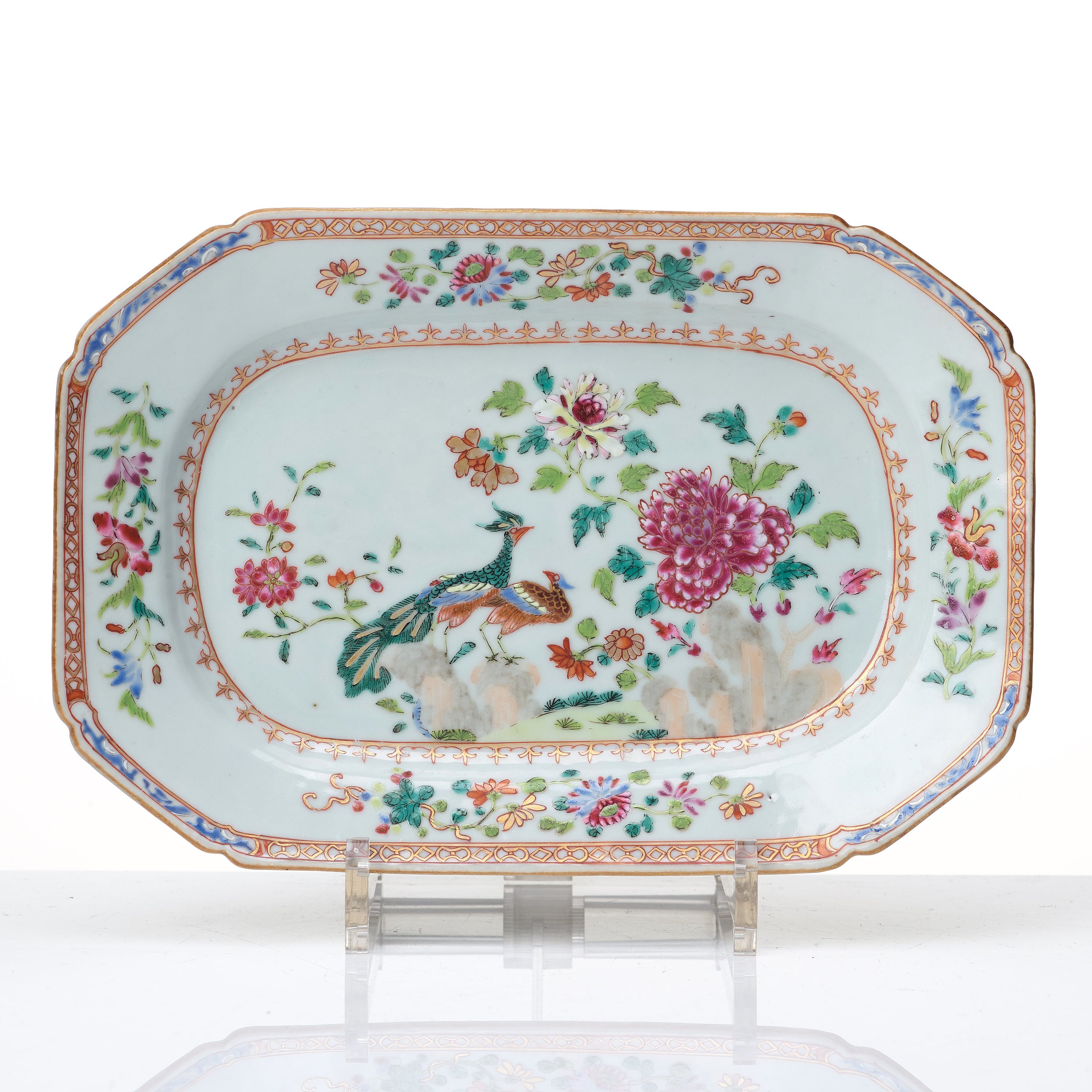 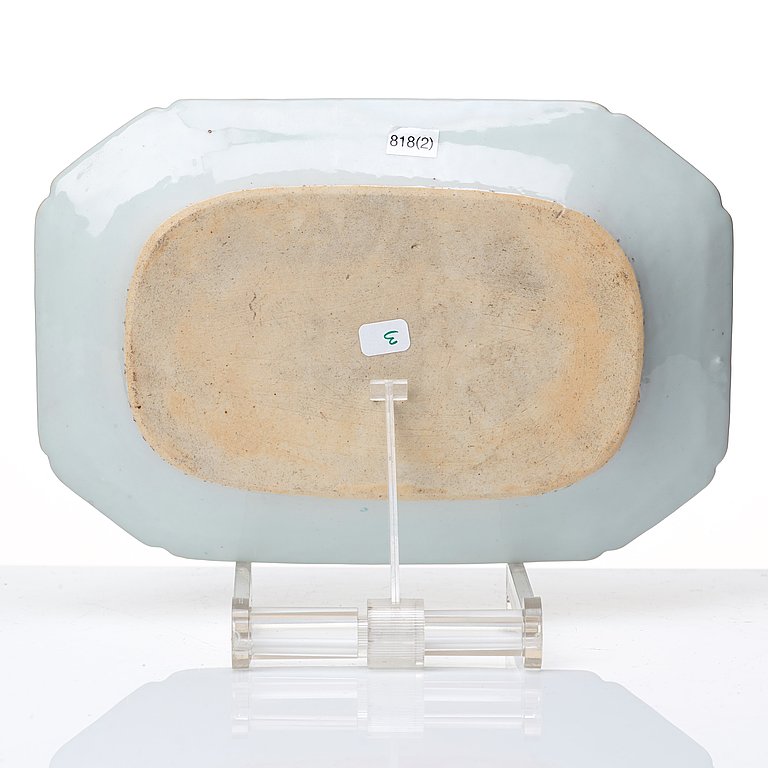 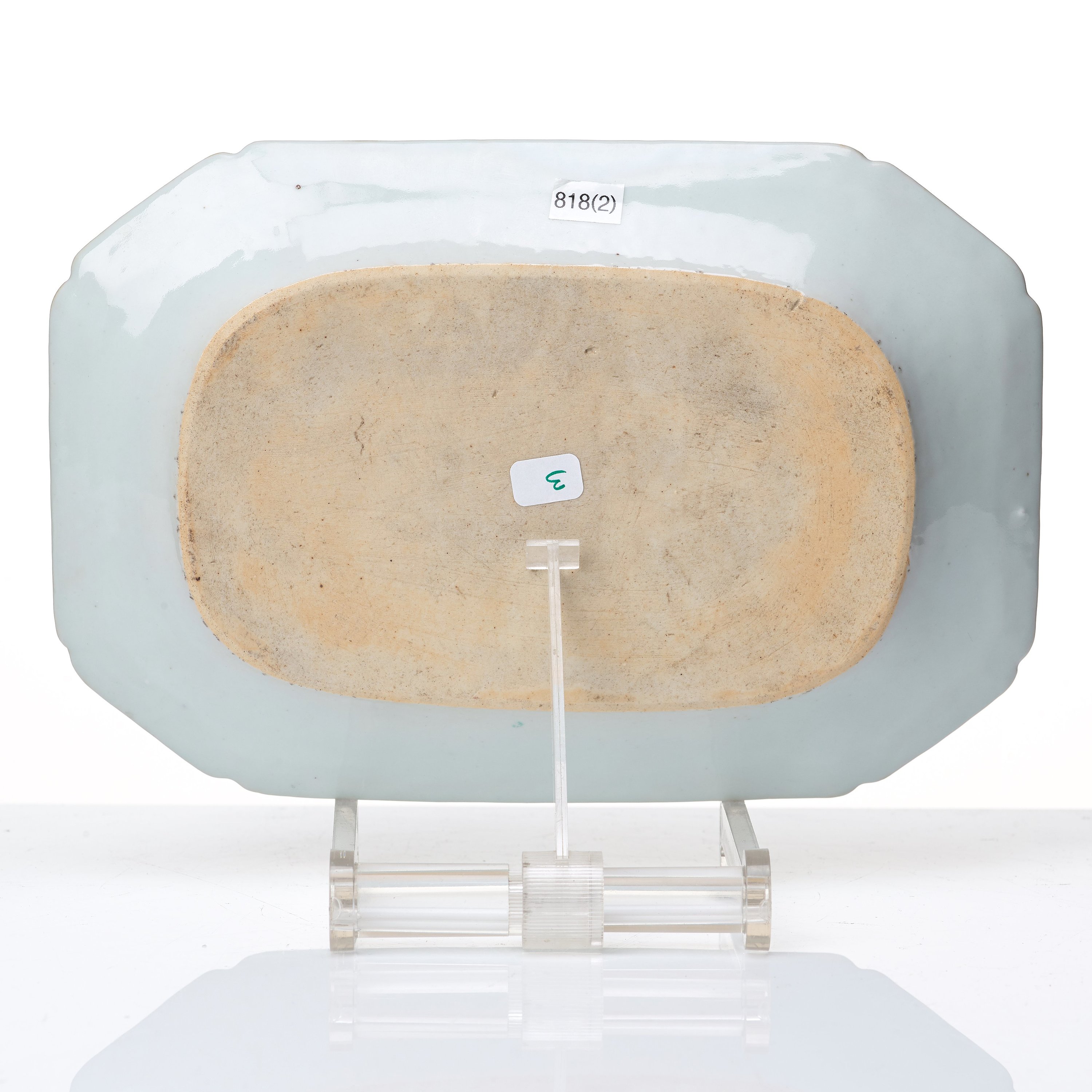 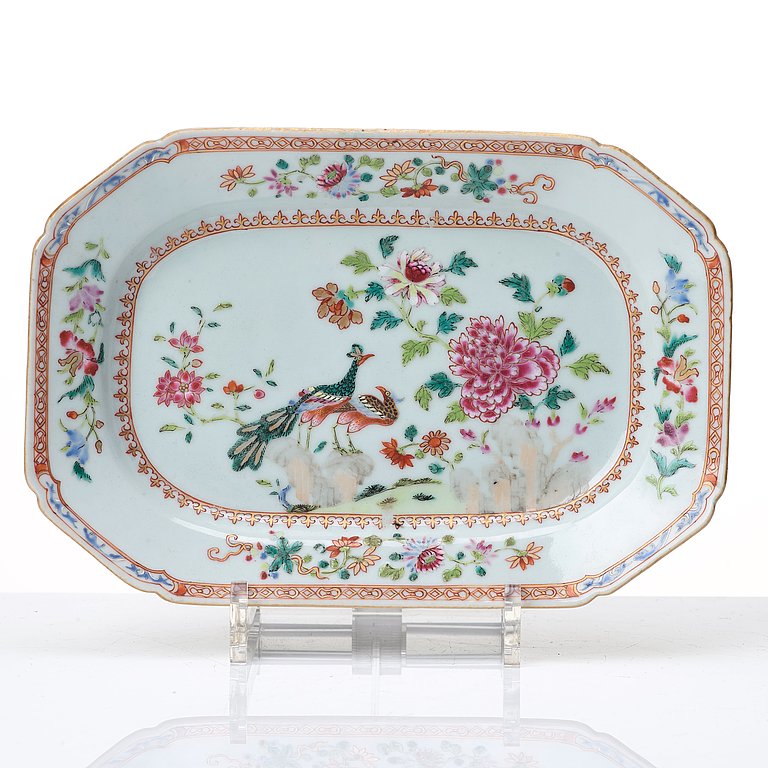 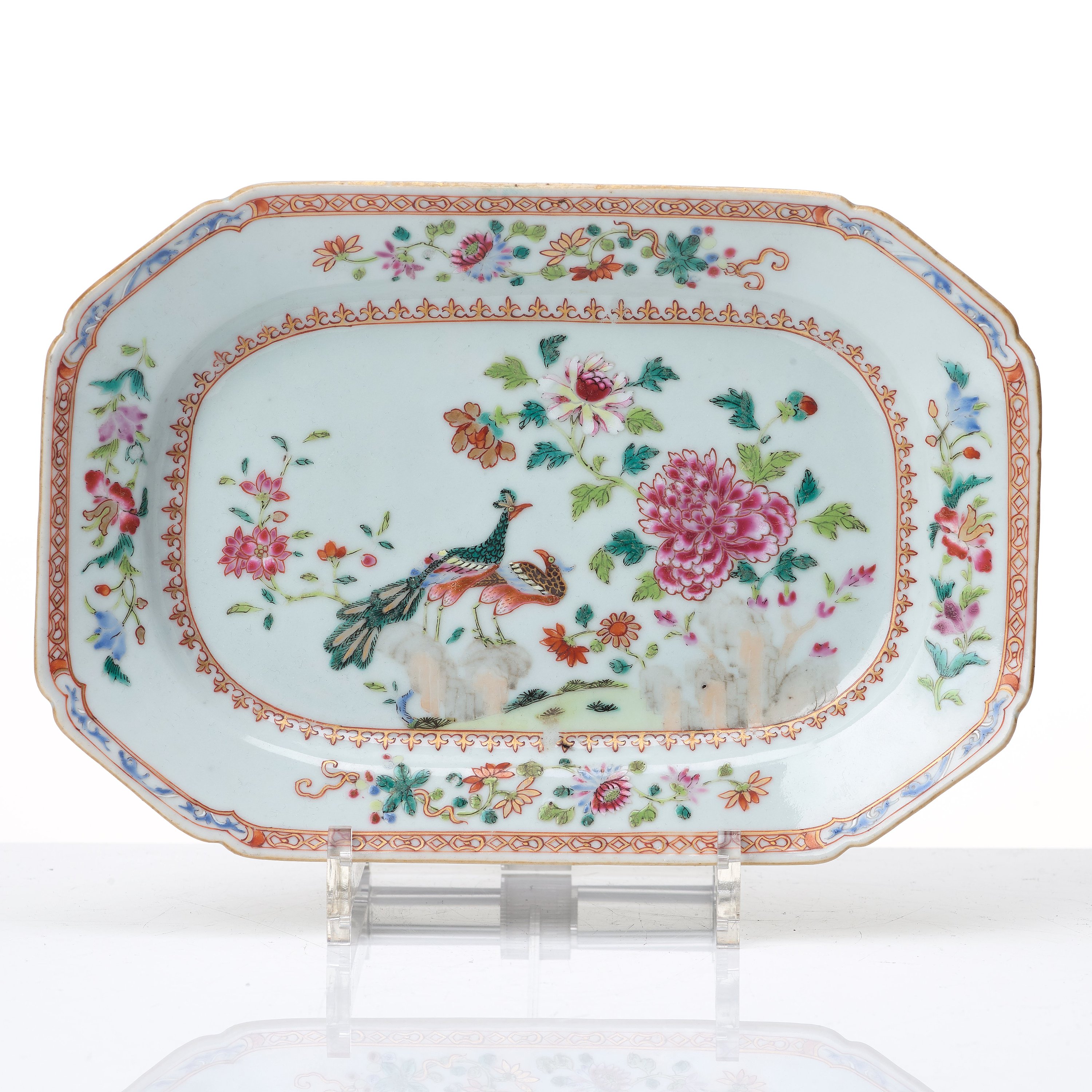 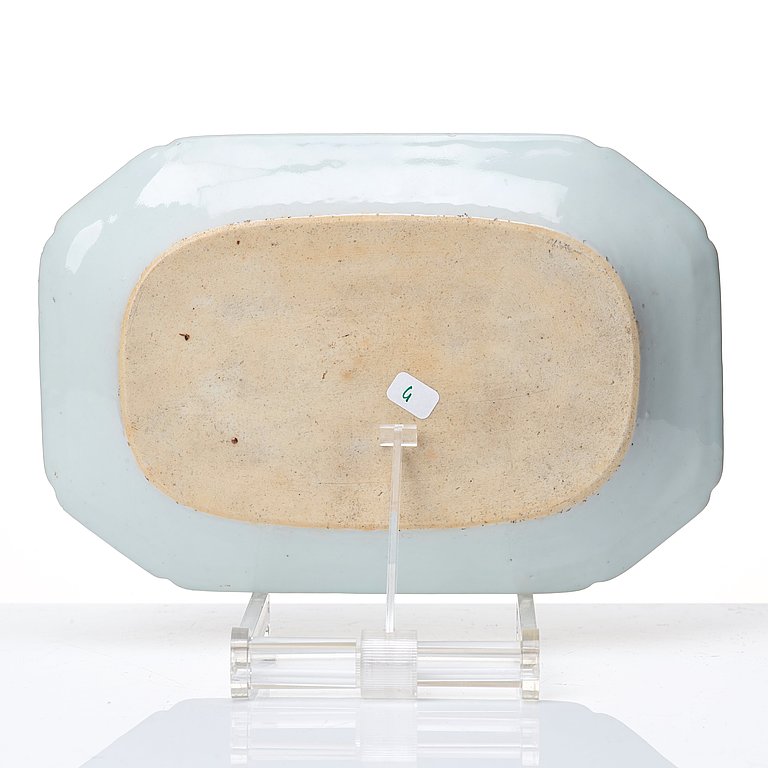 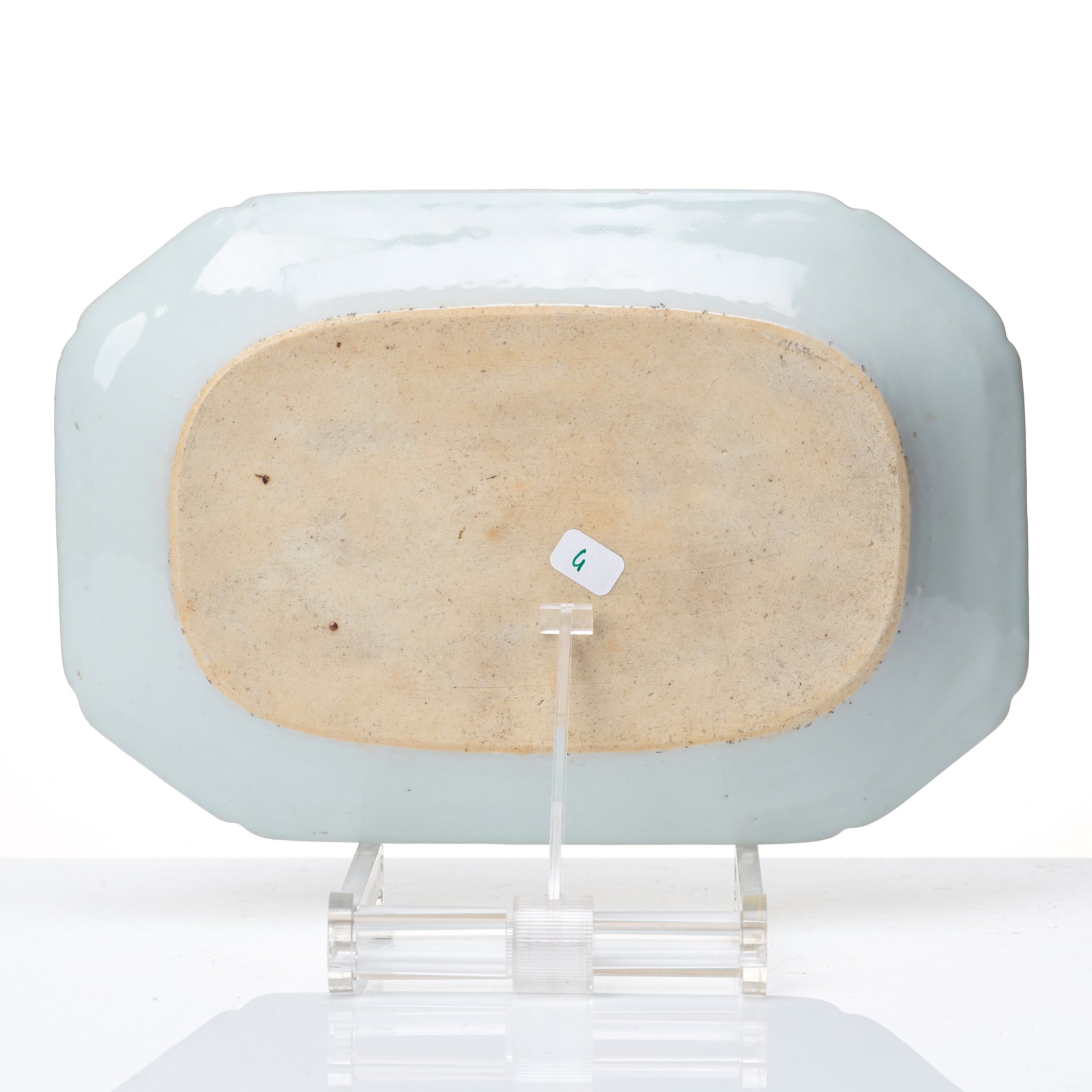 Octagonal decorated with peacocks in a garden setting. Length 26 cm.