No connection to server
We use cookies to provide the best possible customer experience. If you continue you accept this use of cookies. Go here to read more.
OK
Important Winter Sale 645 Stockholm819821
820
1411371 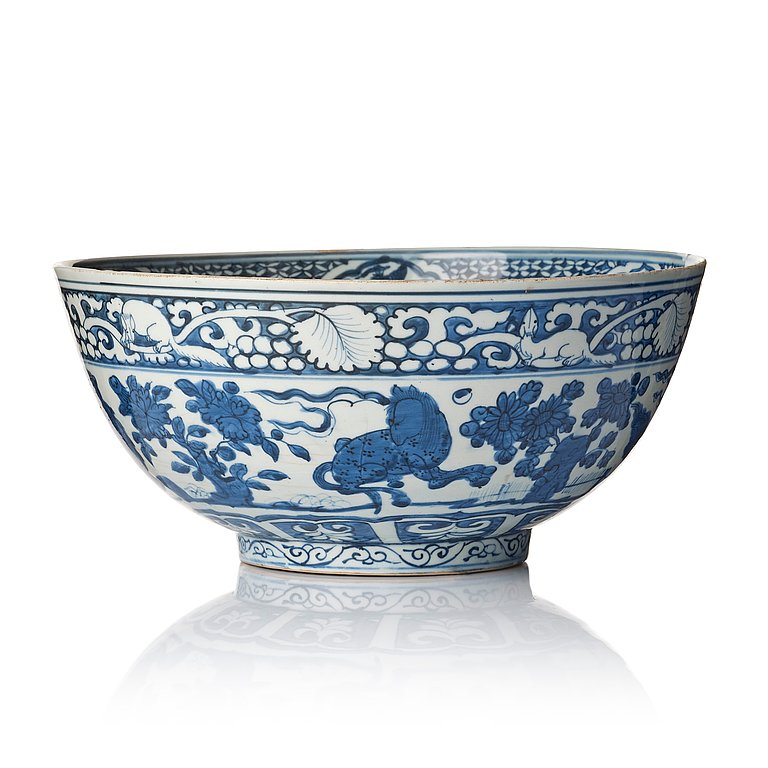 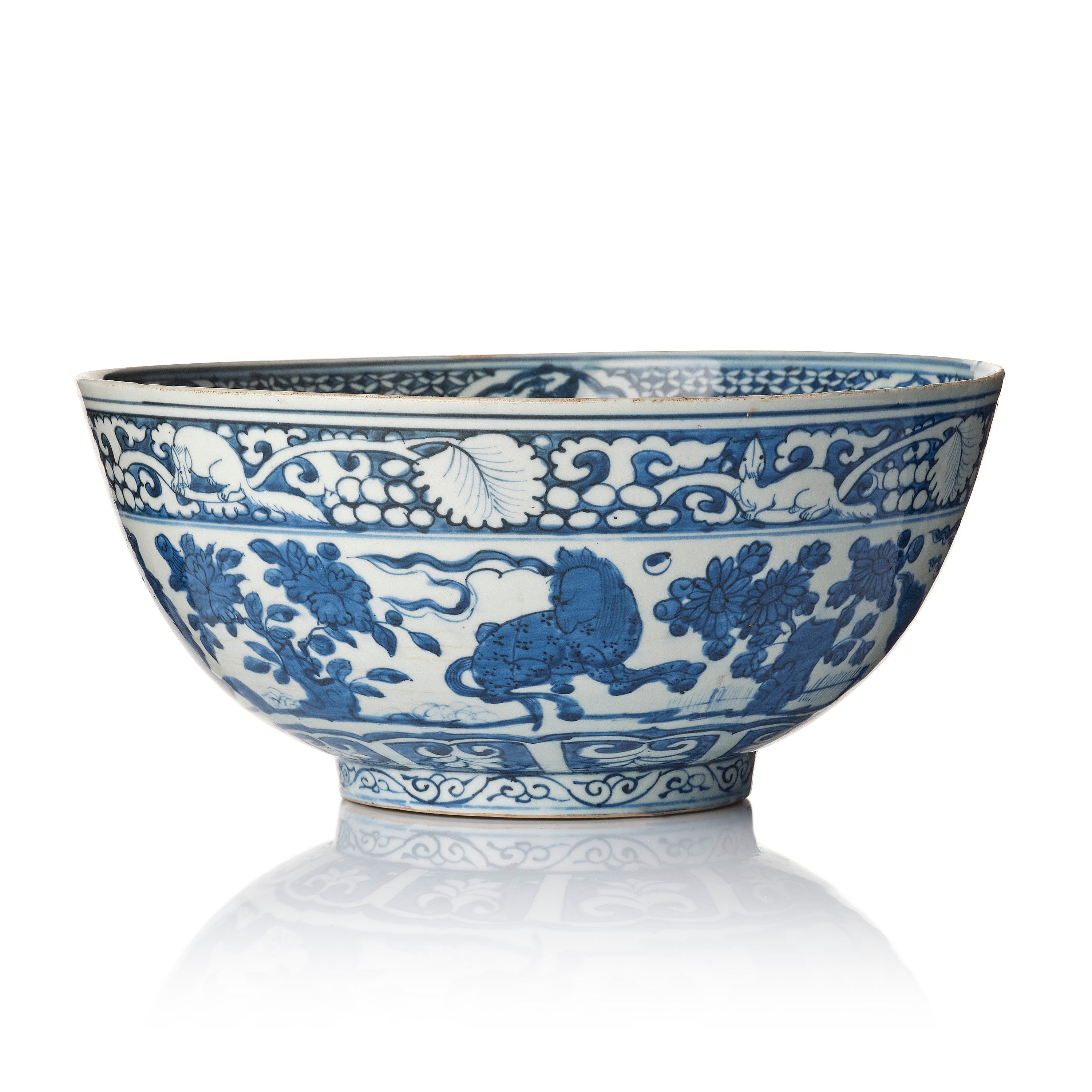 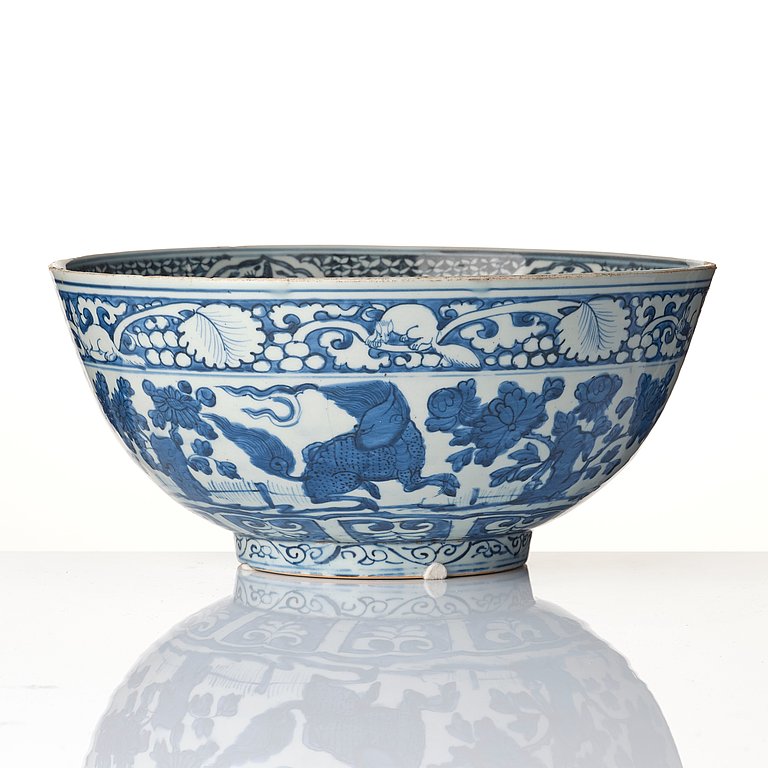 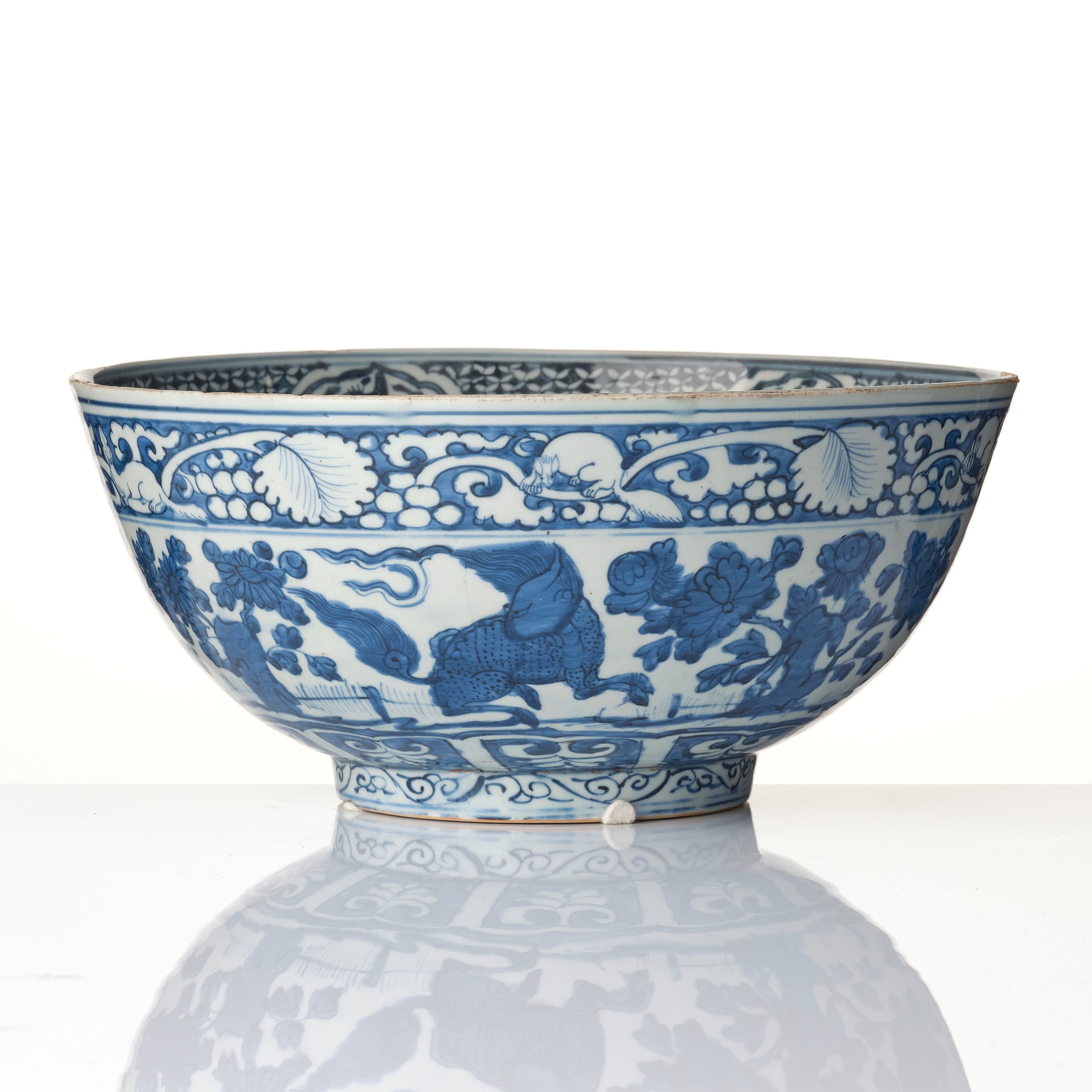 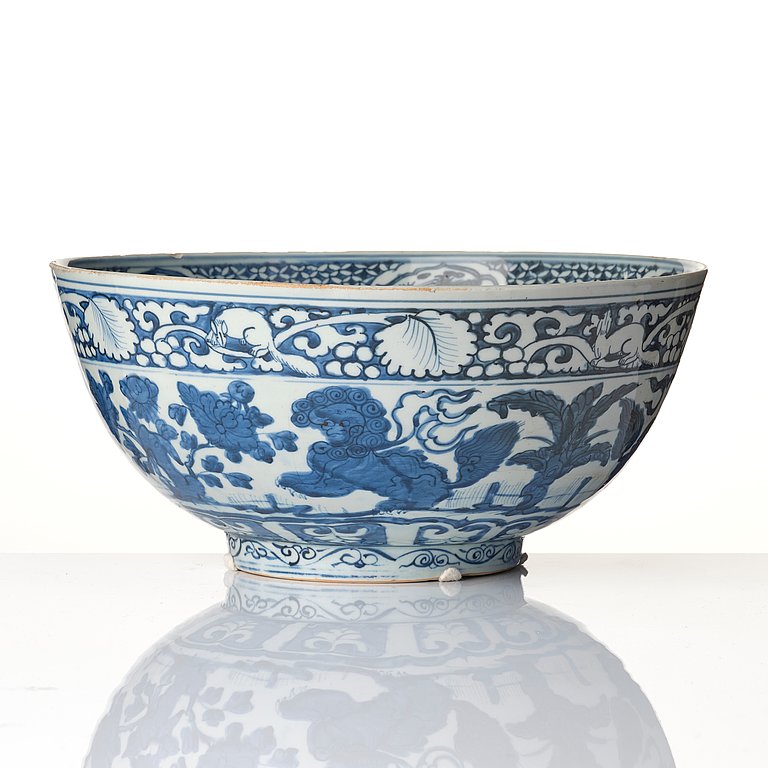 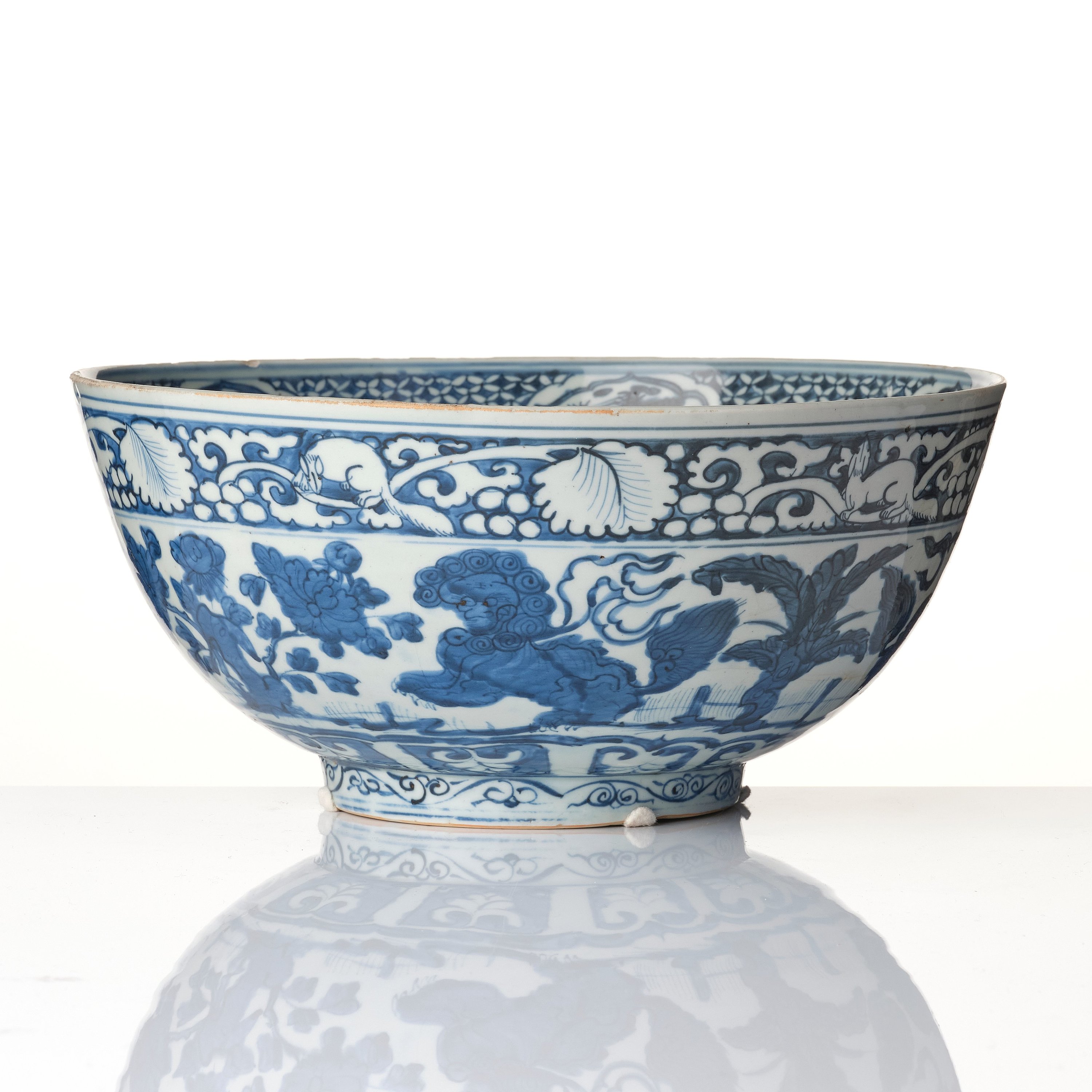 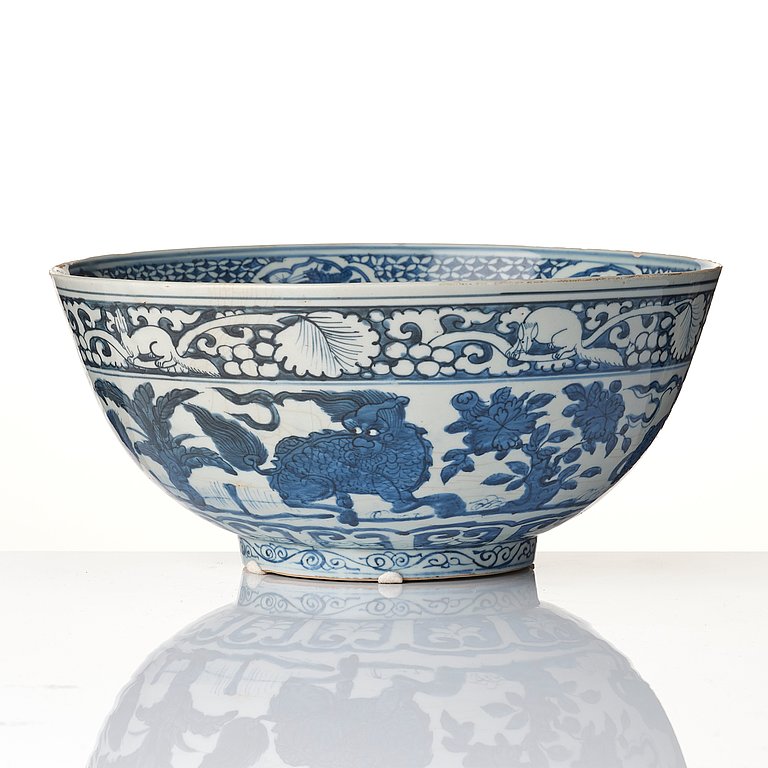 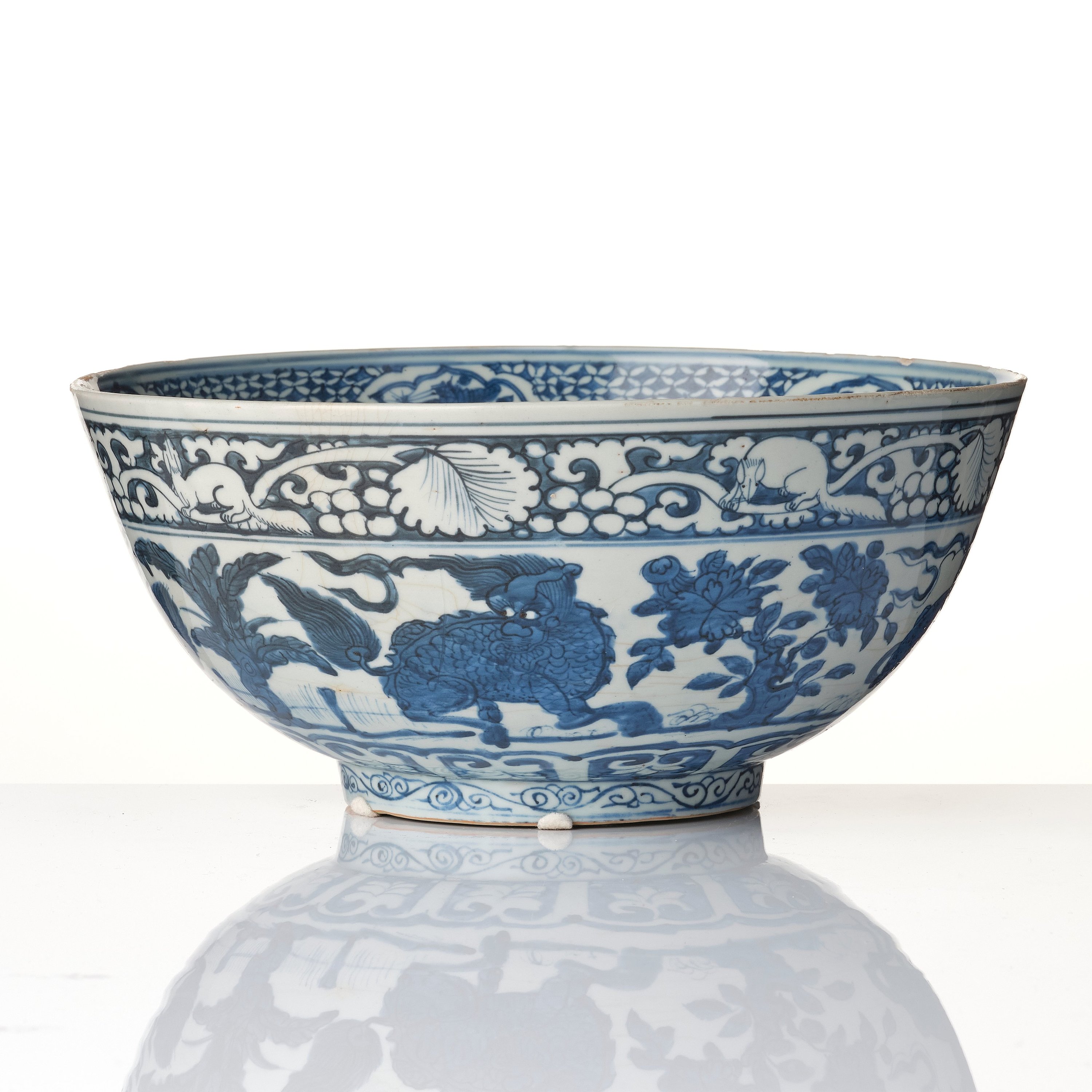 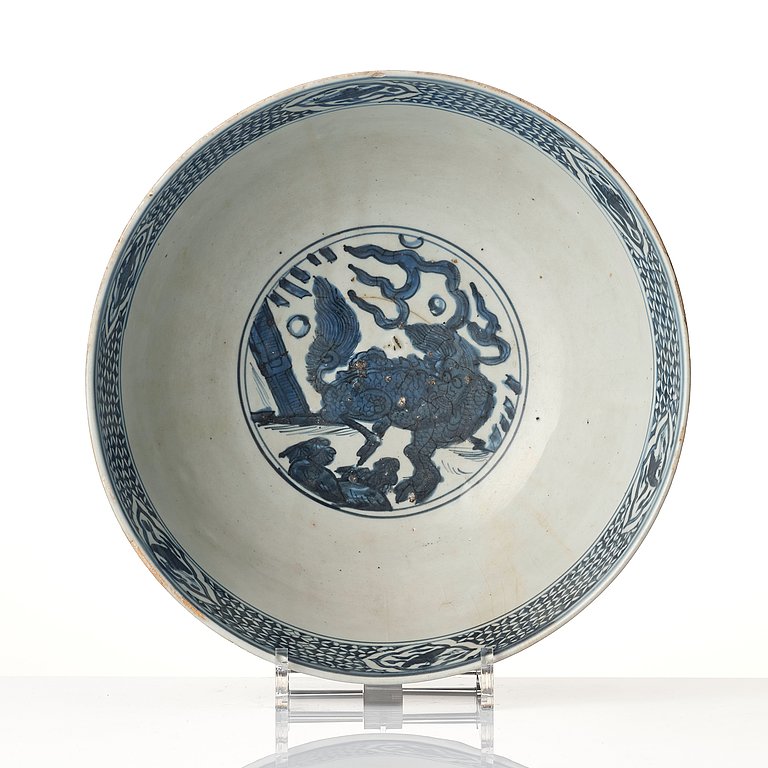 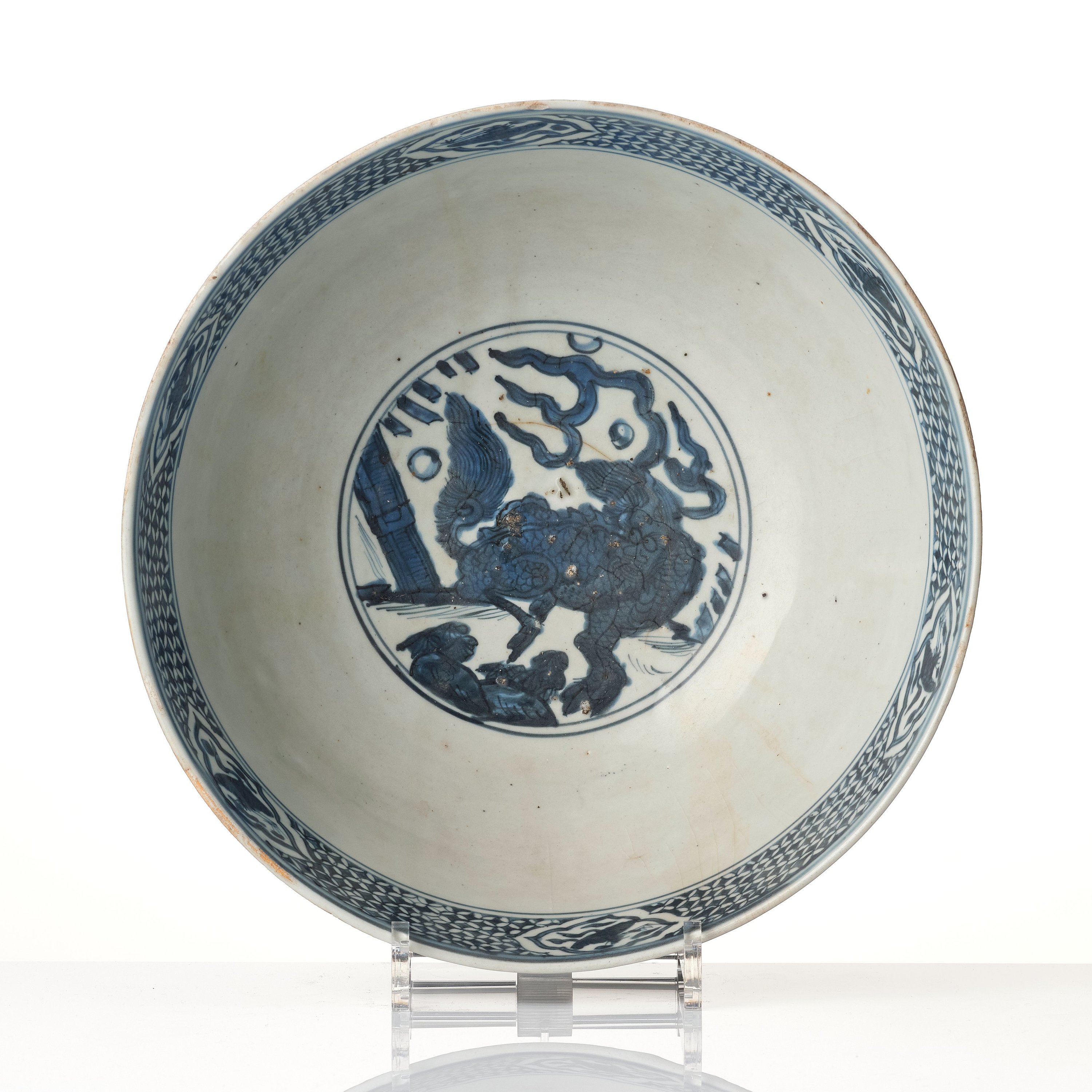 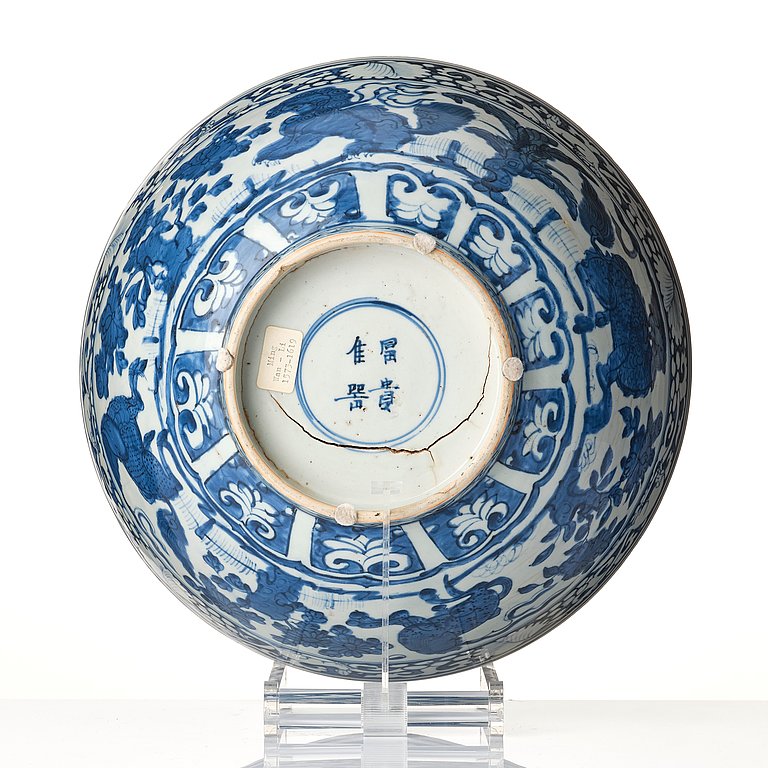 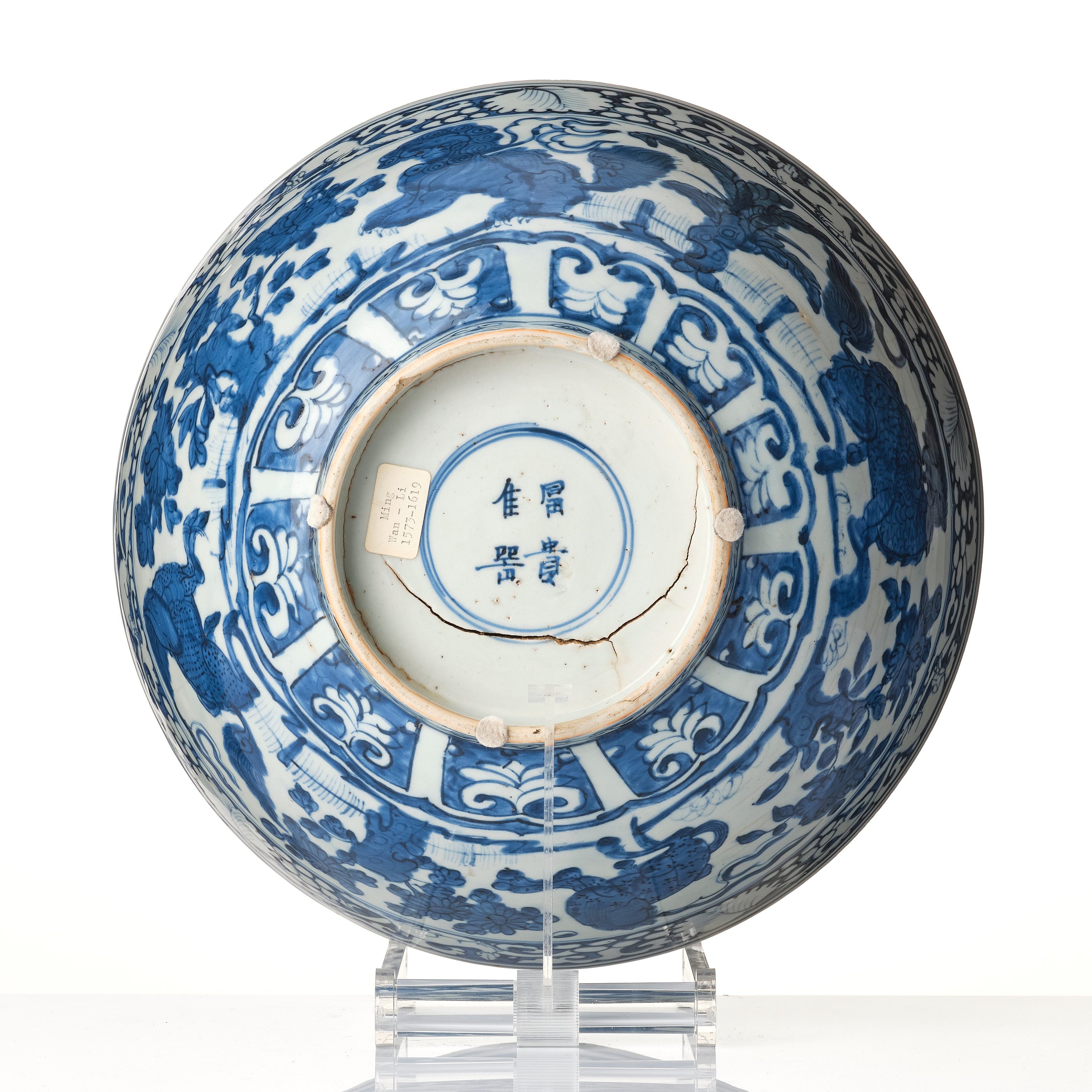 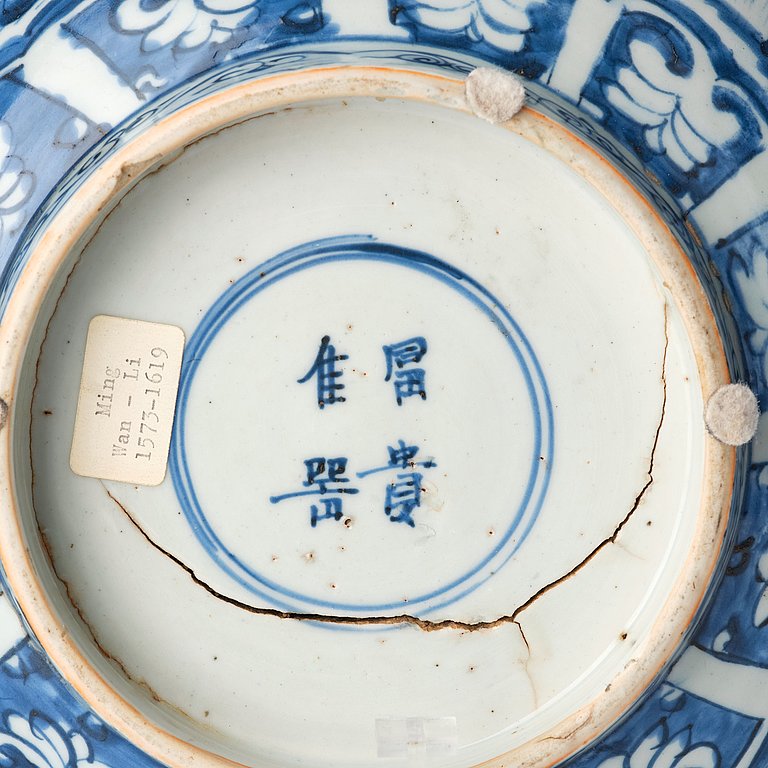 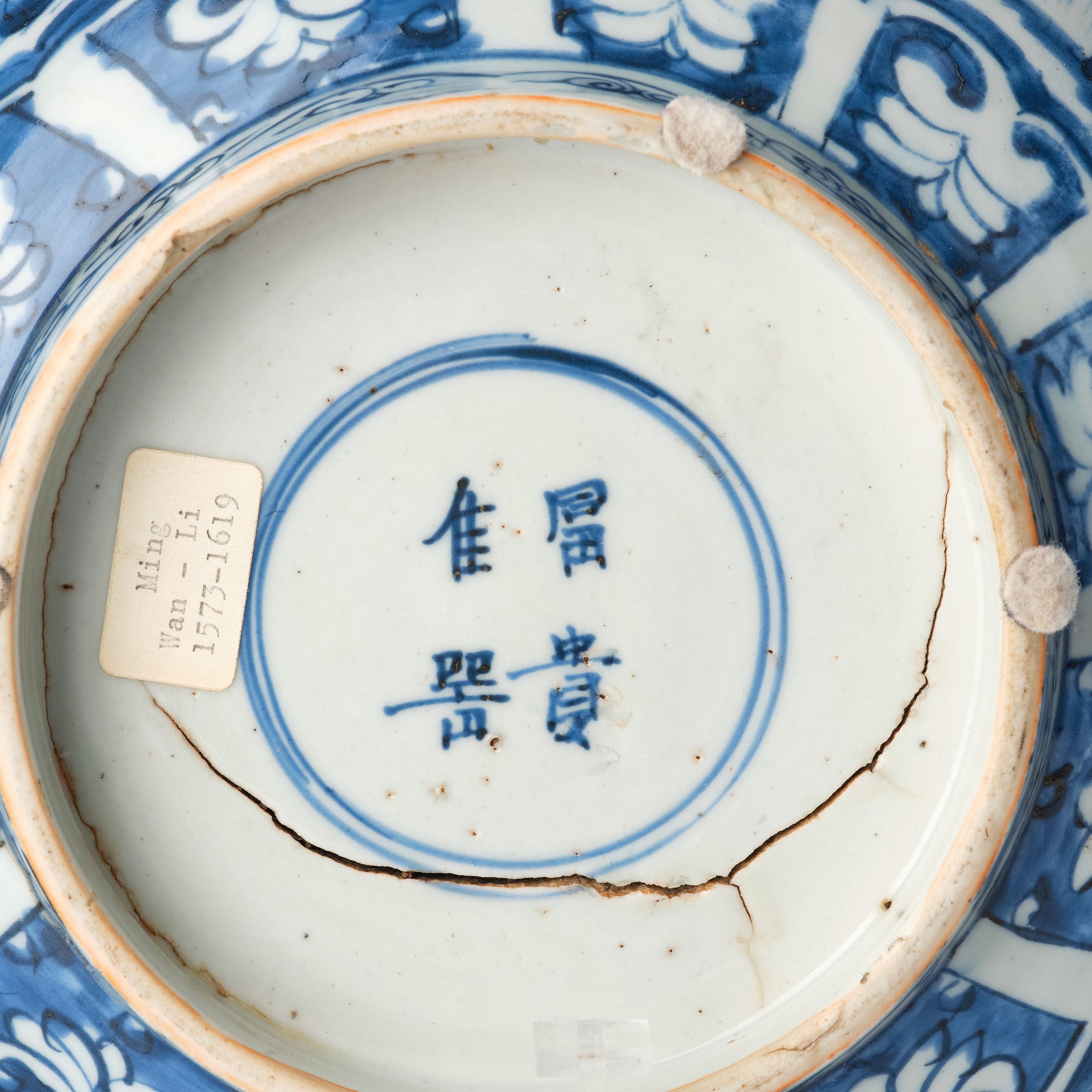 The mark reads 'Fu kuei chia ch'i - a fine vessel for the rich and honorable'. The exterior decorated with mythical creatures in a garden setting, above that a band with a continuous scroll of squirrels amidst leaves. The interior with a roundel with a mythical creature, around the rim a band with cranes and stylized cache pattern. Diameter 29.5 cm.