No connection to server
We use cookies to provide the best possible customer experience. If you continue you accept this use of cookies. Go here to read more.
OK
Handskrifter - svenska och internationella modernister
Books & Manuscripts
Autographs & Manuscripts
878477 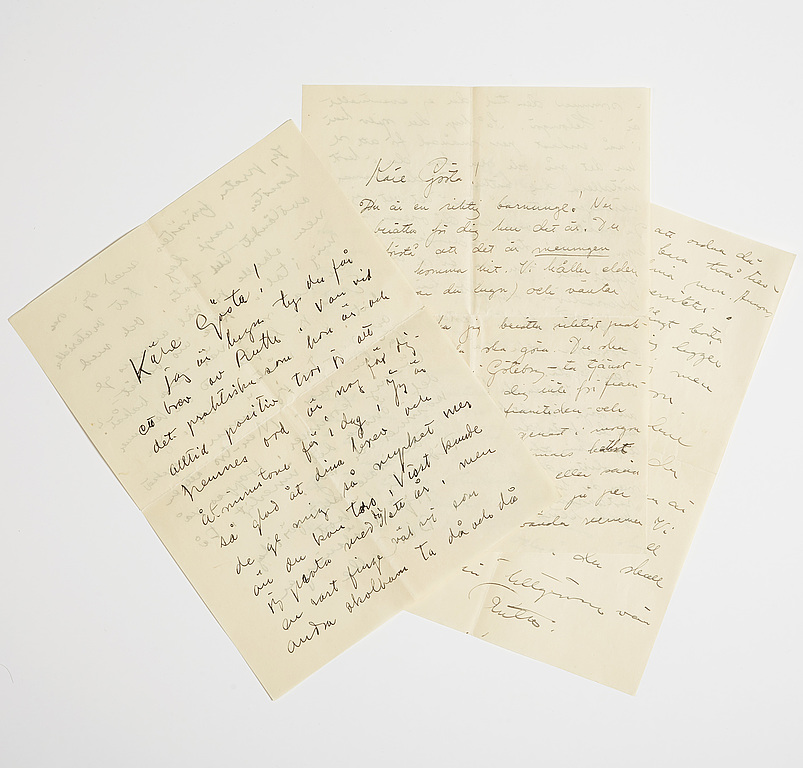 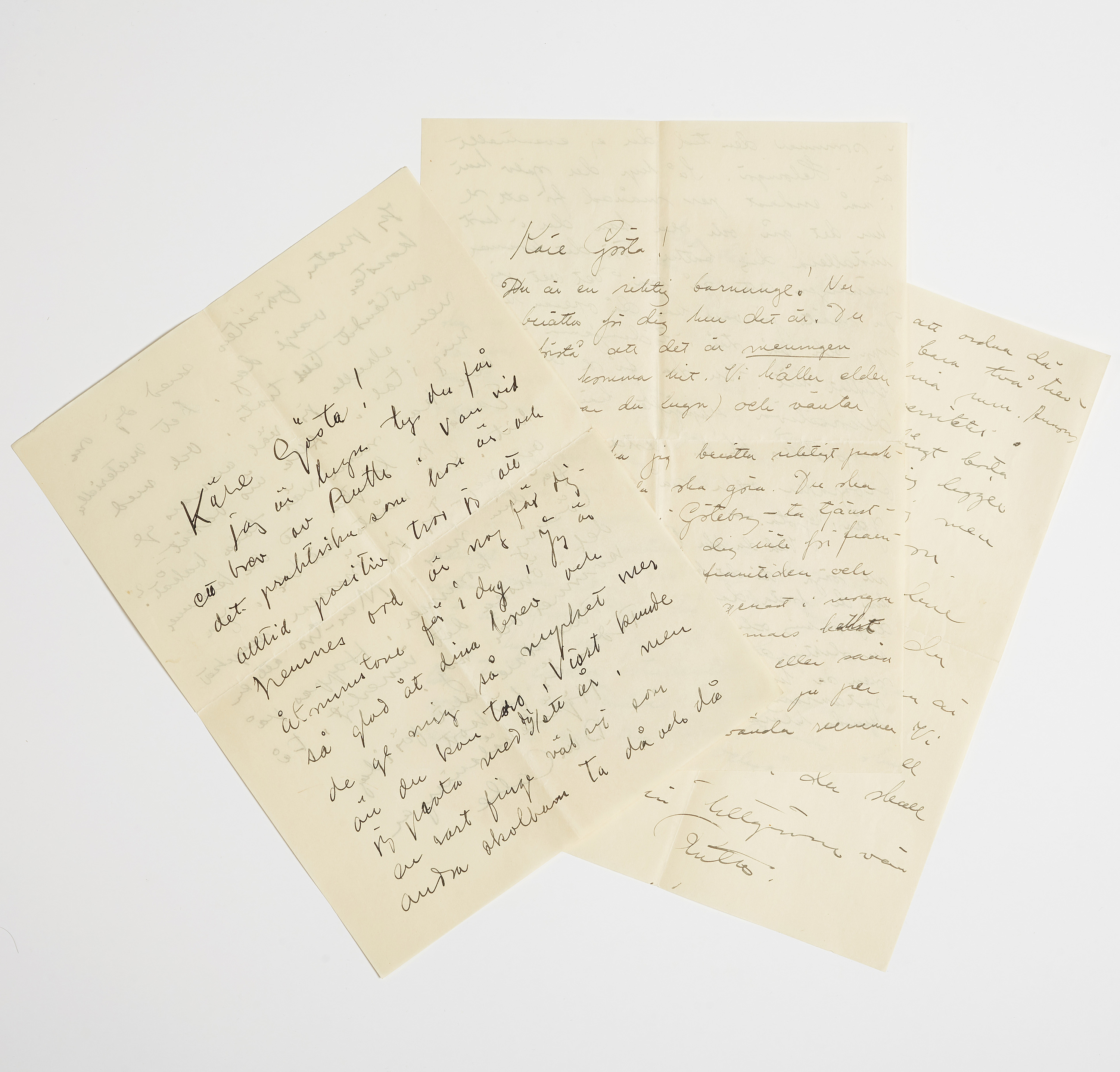 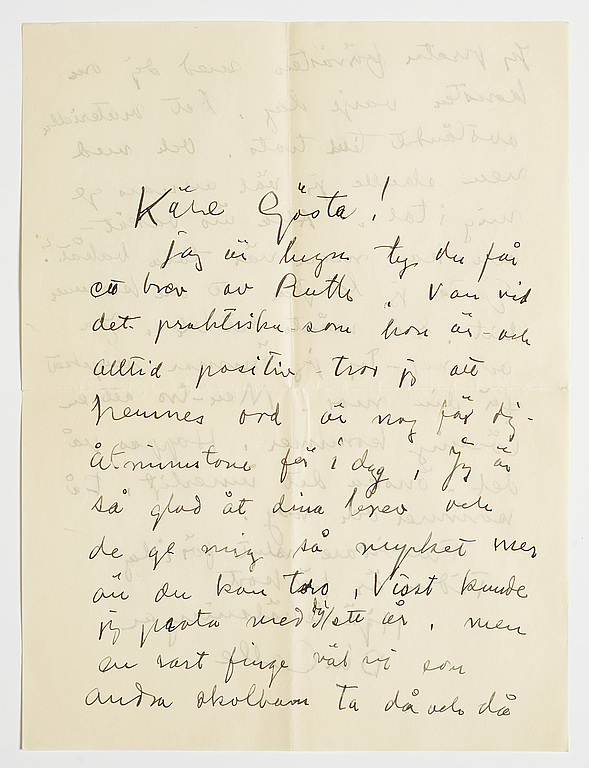 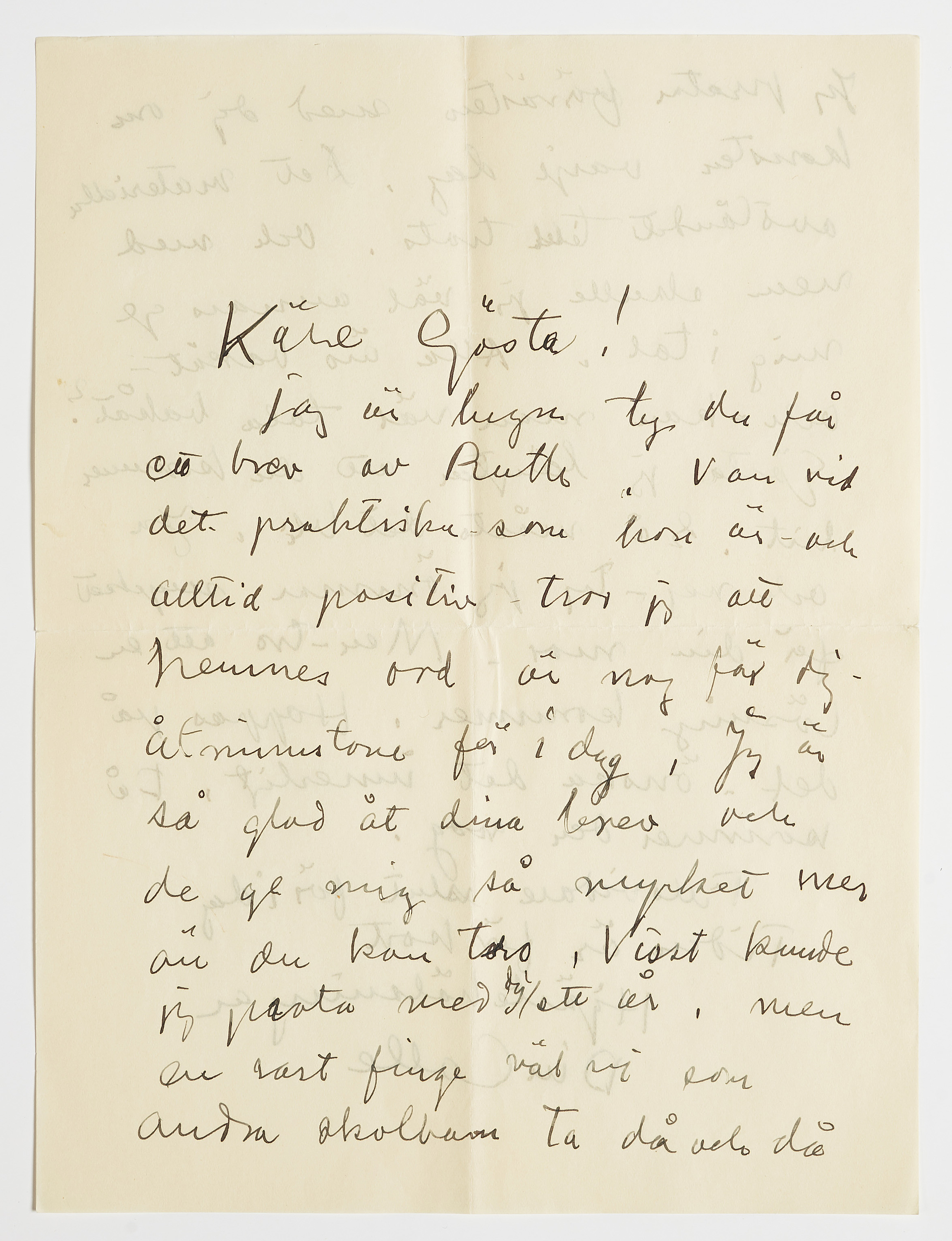 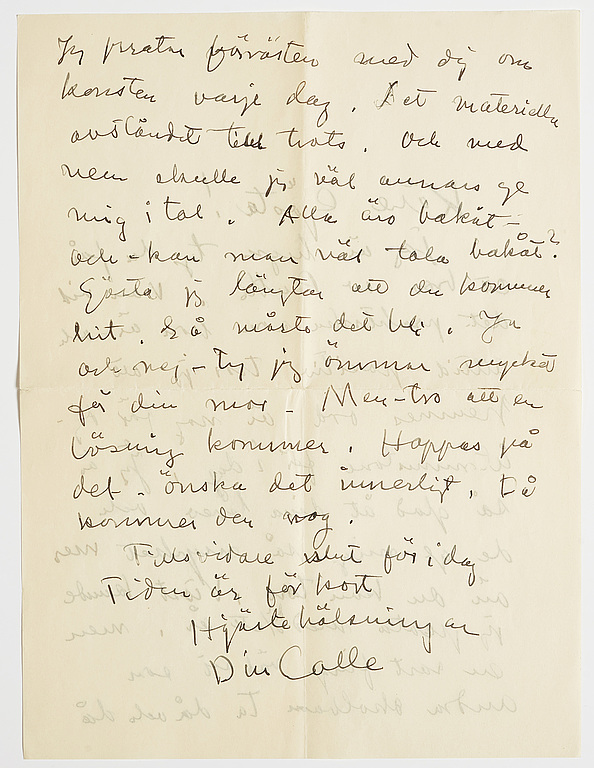 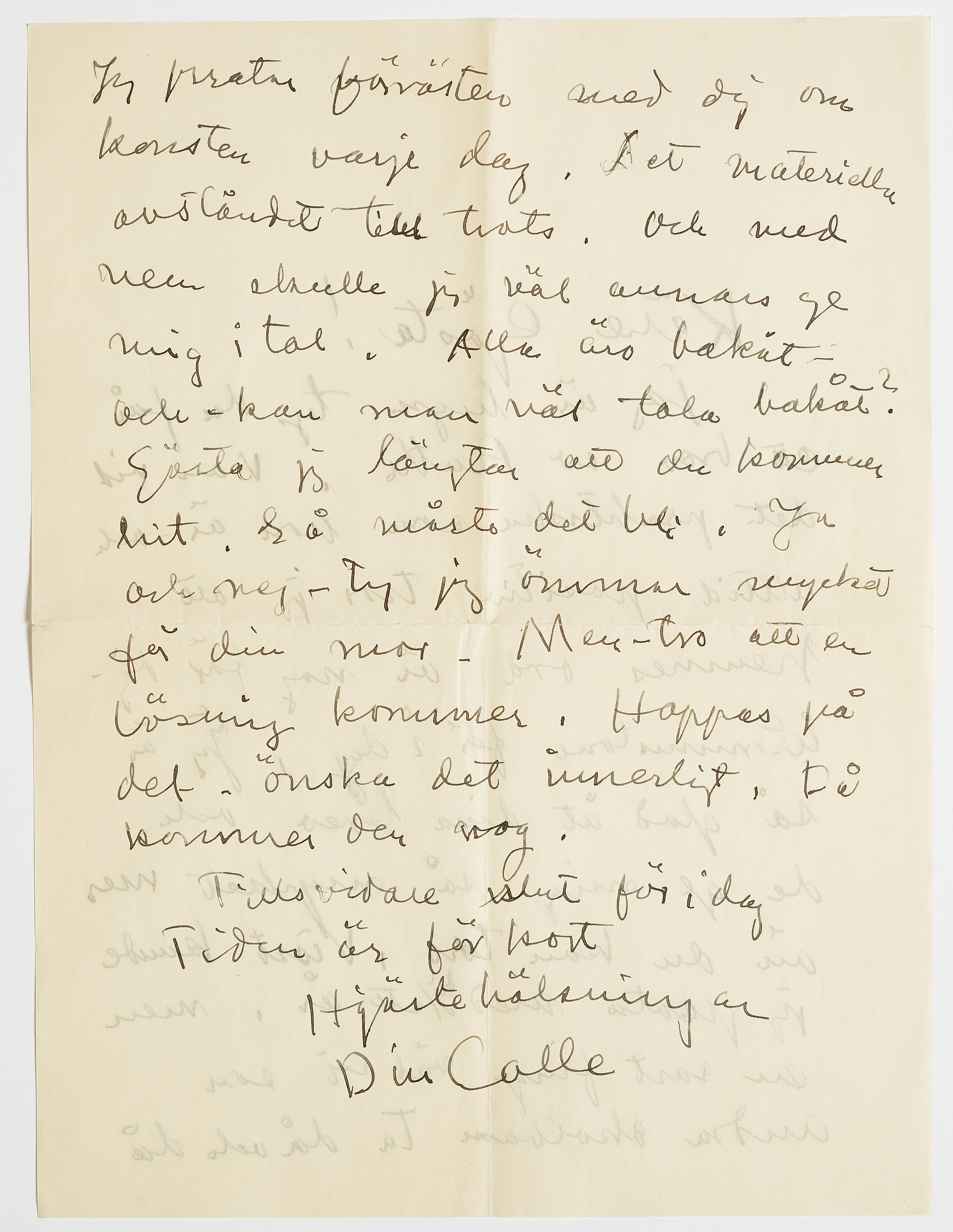 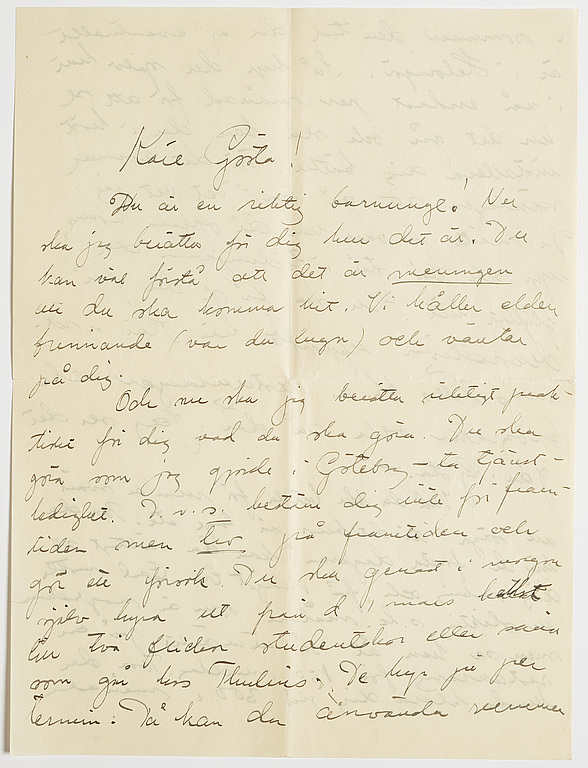 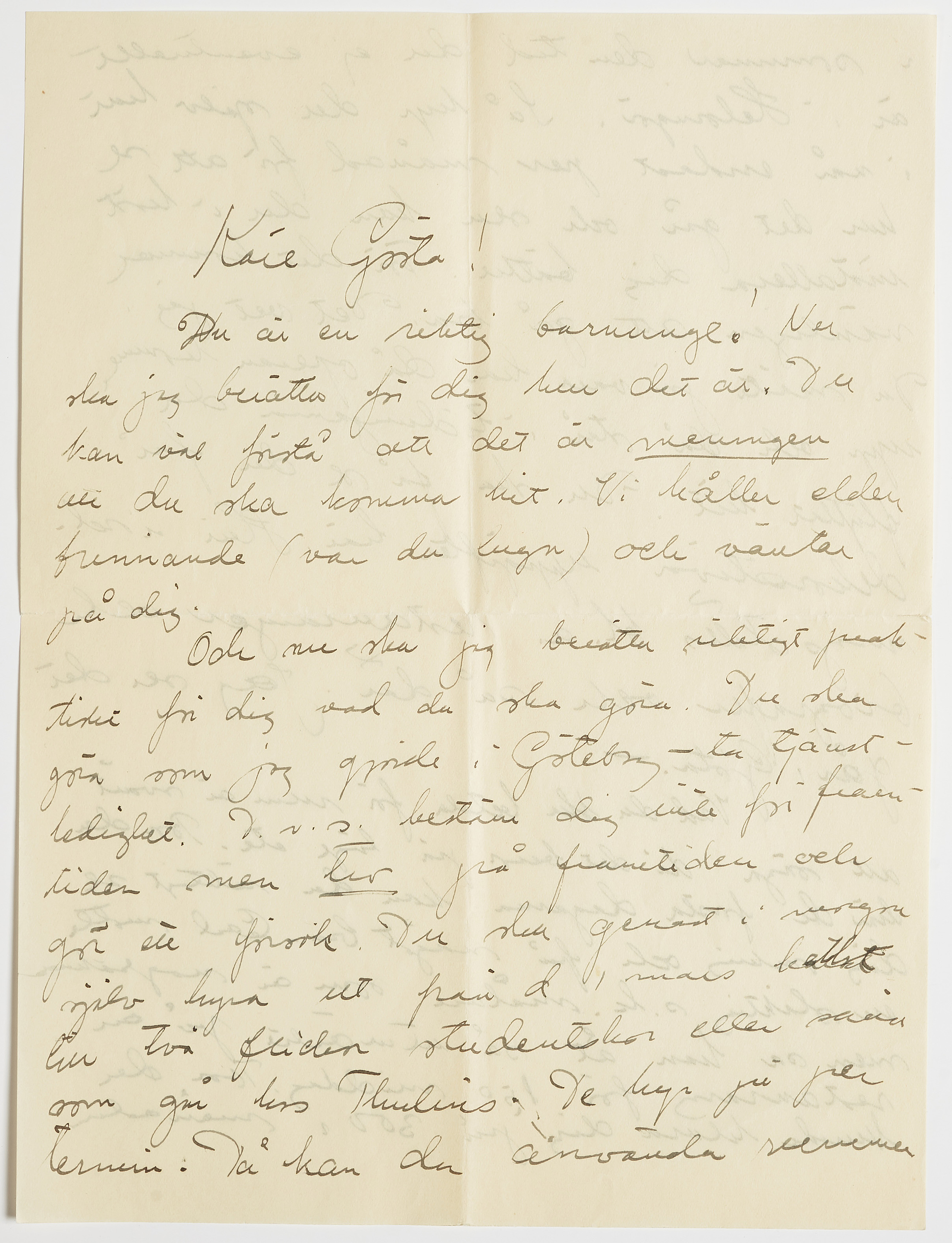 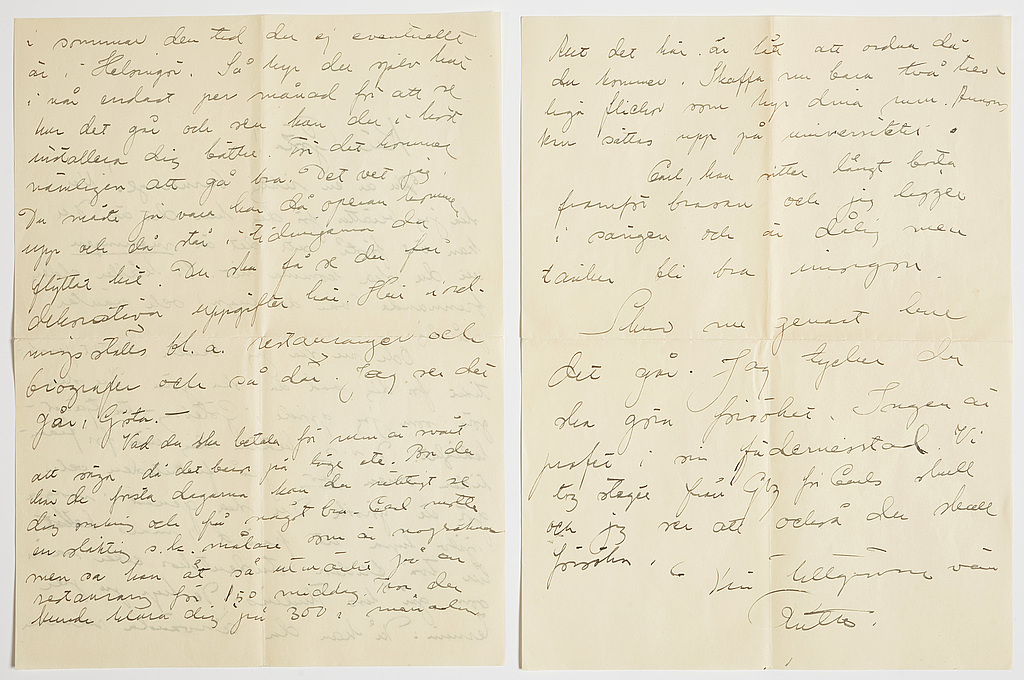 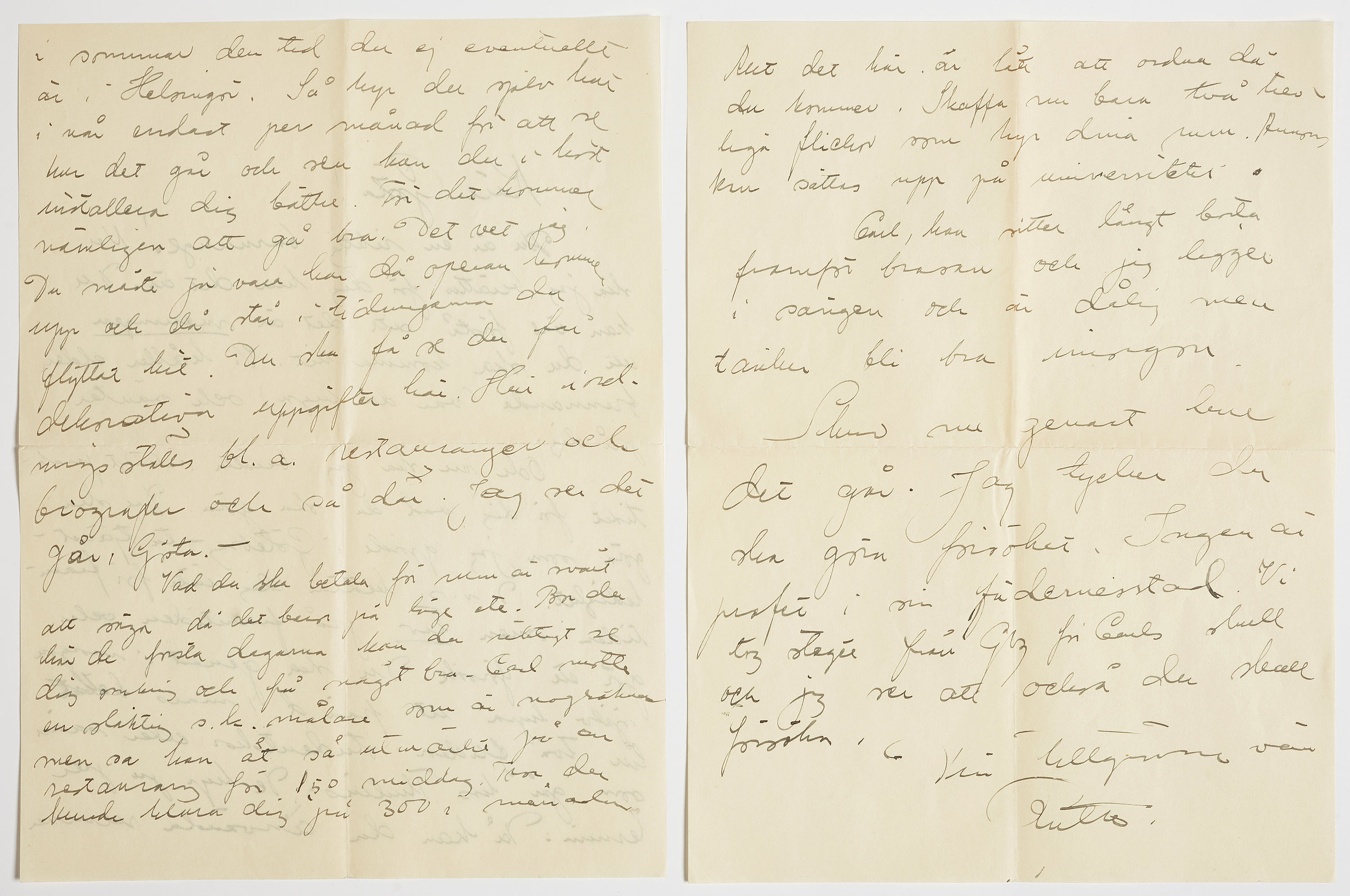 LETTERS, 2, from Carl and Ruth Kylberg in Stockholm to GAN (Gösta Adrian-Nilsson) in Lund. Undated.

Auction closed
If you have a similar object we can help you with an up-to-date valuation. We have the highest final prices in Scandinavia. Contact.
Estimate
1 500 SEK
The auction is closed.
Pdf print out
Share
Others have also viewed
×