HENRI CARTIER-BRESSON
The French photographer Henri Cartier-Bresson (1908–2004) is considered to be the founder of today’s photo journalism. In early 1947, Cartier-Bresson, with Robert Capa and a few others founded Magnum Photos. Magnum was a cooperative picture agency owned by its members. Magnum aimed to use photography in the service of humanity, and provided captivating, widely viewed images. All 12 photographs included in this theme auction originally come from Magnum and bears their stamp on verso.

Cartier-Bresson achieved international recognition for his coverage of Gandhi's funeral in India, the first six months of the Maoist People's Republic and the Spanish civil war. His pictures from the streets of Paris are also very well-known. 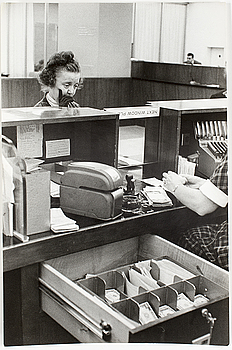 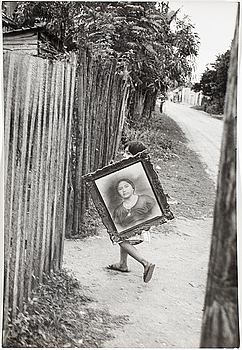 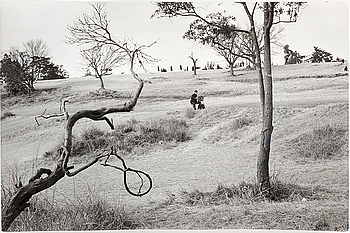 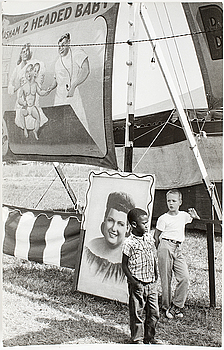 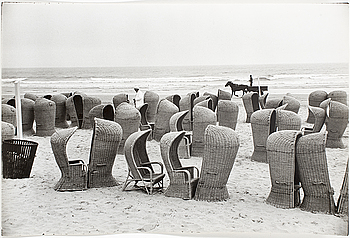 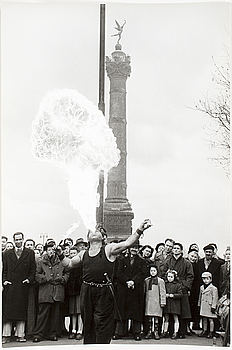 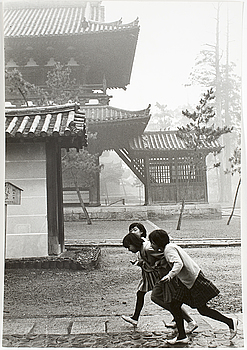 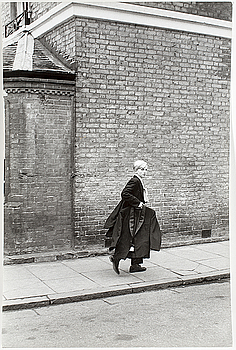 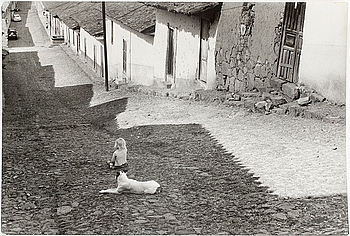 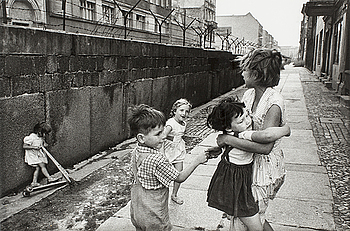 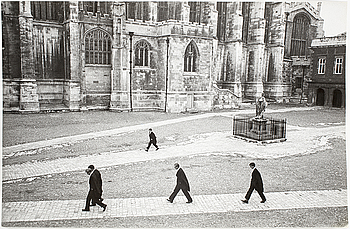 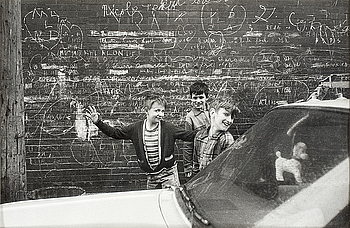