Bukowskis is proud to present a curated group of fine Japanese woodblock prints from the collection of Hans Eklund (1921–2018), a renowned Swedish art critic and a passionate and avid collector of fine art and prints. Emerge yourself with ukiyo-e prints, also known as ‘images of the floating world”, capturing the popular and urban culture of the Edo (1603–1868) period. In the 17th century, the woodblock prints developed to a much more profane nature and were also distributed by commercial publishers. The Japanese woodblock prints reached its peak in the late 19th century and later on the district Kamigata in Edo became the dominated place for printmaking. It provided a way to make artworks and books available throughout society. The sale offers dynamic and rare works by some of Japanʼs most famous artists, such as Hiroshige, Utamaro Kuniyoshi, Masanobu, and Hokusai, reflecting a unique pictorial tradition that has influenced a range of movements from the Impressionists to todayʼs Contemporary artists.

The artists used the mokuhanga technique in the making of the woodblock prints, though it differs in that it uses water-based inks – as opposed to western woodcut, which often uses oil-based inks. The Japanese water-based inks provide a wide range of vivid colors, glazes and transparency, which have been an attracting quality for collectors of all time. When the prints reached Europe they became popular to collect and fascinated along with inspired many European artists. In the collection you will find woodcut prints, showcasing courtesans, gods, kabukiactors, poets and views of famous places that are all characterized by graceful motives and exquisite details. 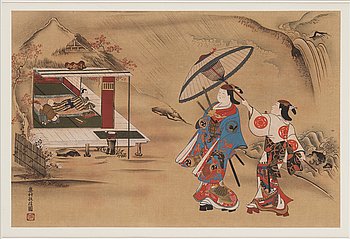 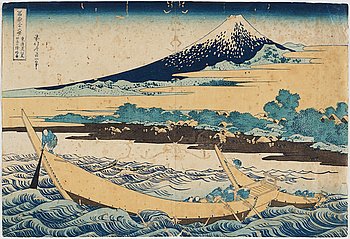 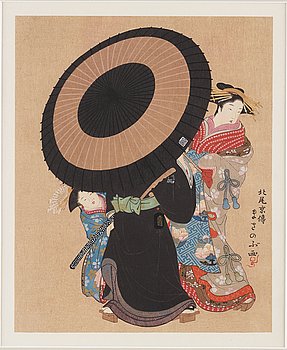 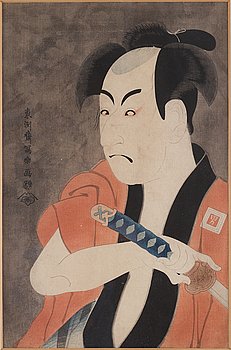 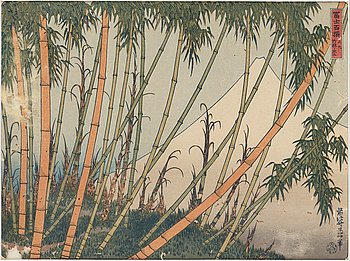 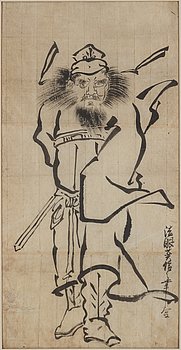 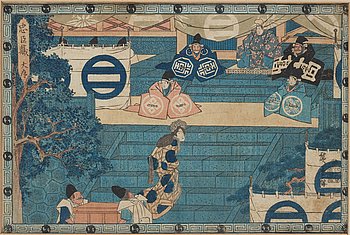 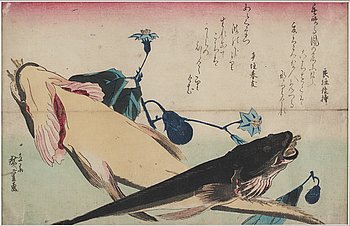 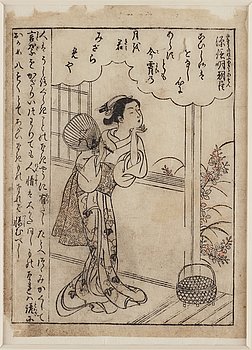 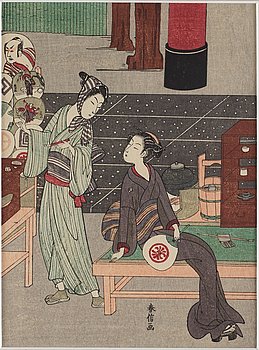 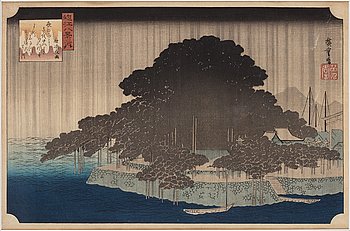 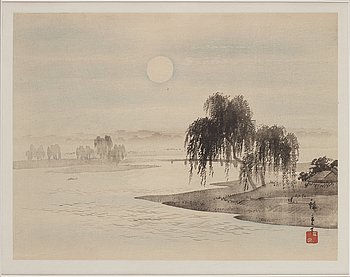 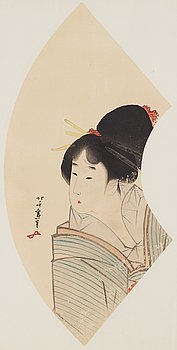 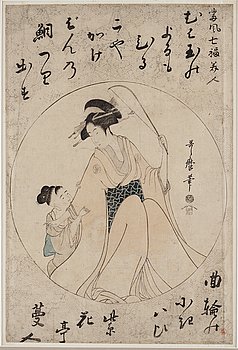 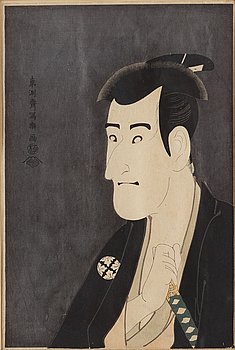 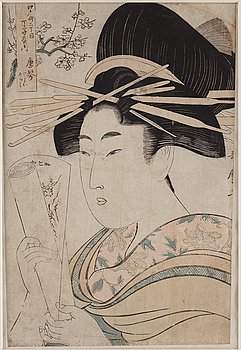 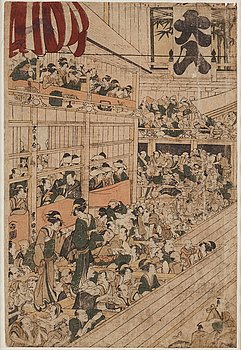 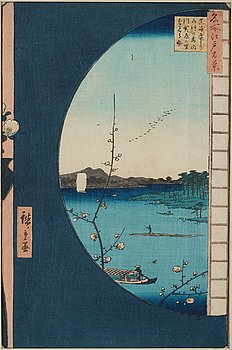 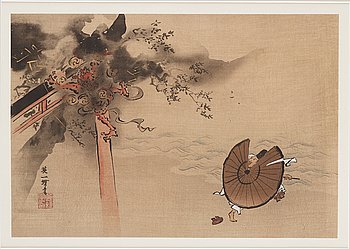 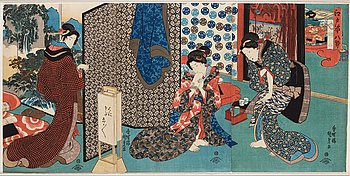 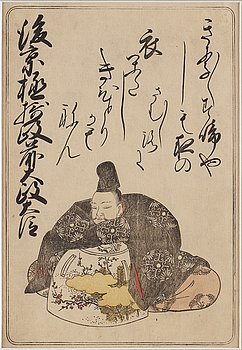 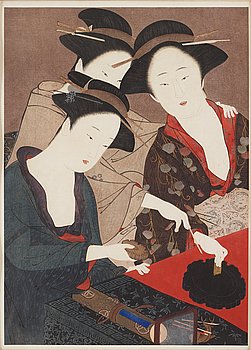 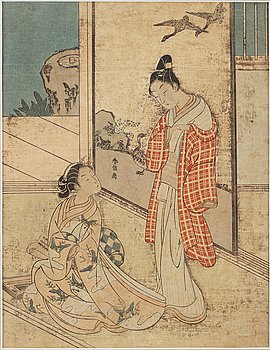 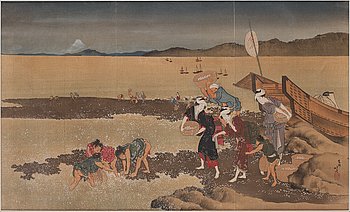