Adja Yunkers was a Latvian/American abstract painter, printmaker, writer and art teacher. He was born in Riga in year 1900 and studied art in Leningrad, Berlin, Paris and London. After his studies he settled in Paris for 14 years but moved to Stockholm in 1939. It was not long before his fascinating personality and refined imagery became well-known in Swedish cultural life and during the first half of the 1940s he participated in several exhibitions around the country.

In Stockholm, Yunkers also worked as a publisher and editor of art magazines. In 1947, Yunkers moved to the United States, where he lived the rest of his life except for a short period in Rome between 1954-55. He had just lost almost 10 years of work in a fire in his studio in Stockholm and moved abroad to start up again.

In 1952 Yunkers married the art critic Dore Ashton. Ashton worked for the New York Times magazine and introduced him to the artists who became known as the abstract expressionists; Jackson Pollock, Philip Guston, Robert Motherwell, Mark Rothko and Willem de Kooning, (whom Yunkers also had studio next doors to). Around 1957, Yunkers began to paint with oil pastels in an abstract expressionist style, he created large canvases with color blocks in many layers. From 1963 he abandoned the oil pastel and started painting in acrylic and working with collage technique. He explored the negative space, but even minimalism was a source of inspiration.

In the United States, Yunkers, who became an American citizen in 1952, was considered one of the leading American contemporary artists and exhibited extensively in America as well as around the world. He was employed as a teacher of art at The New School for Social Research in New York 1947–1956 and during the summers in 1948 and 1949 he taught at the University of Albuquerque, New Mexico. He was awarded a scholarship from the Guggenheim Foundation in 1949 and 1954, and from the Ford Foundation in 1959-1960. In 1972, Yunker's had a solo exhibition at the Whitney Museum of American Art in New York.

Yunkers passed away in 1983 in New York. He is represented at a number of major museums around the world such as the Guggenheim Museum, Whitney Museum, Museum of Modern Art and Brooklyn Museum in New York, National Gallery of Art and Hirshhorn Museum and Sculpture Garden in Washington DC, Cleveland Museum of Art in Ohio, The Rijksmuseum in Amsterdam, the National Museum and the Modern Museum of Art in Stockholm, the Bibliothèque Nationale in Paris and the Hamburg Kunsthalle.

Between 1 – 4 September, an exhibition with just over 20 works from Adja Yunker's production takes place at Bukowskis, Berzelii Park 1, Stockholm. Open from 10 AM – 5 PM 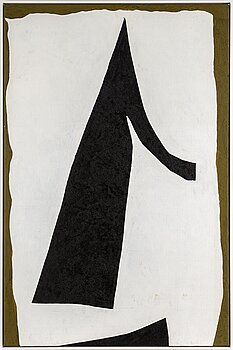 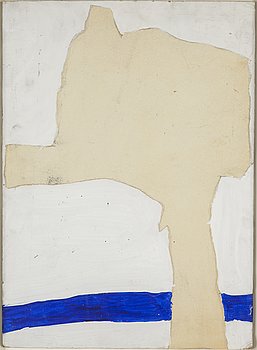 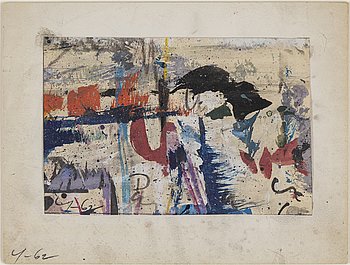 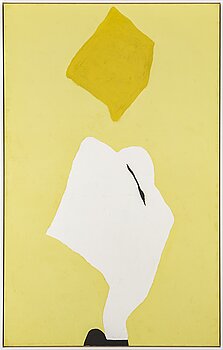 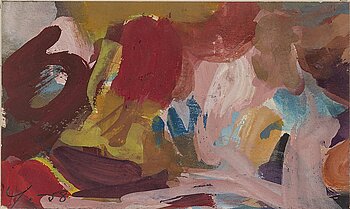 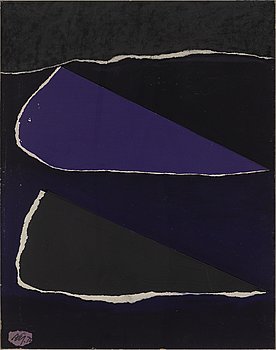 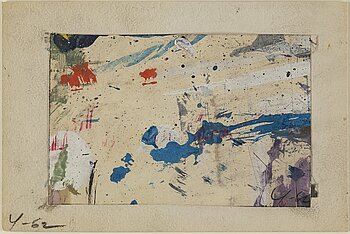 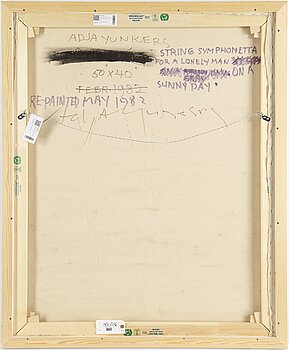 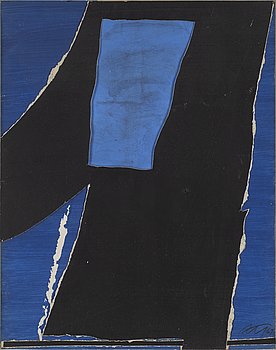 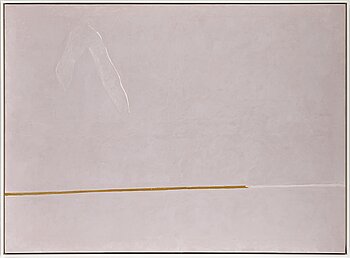 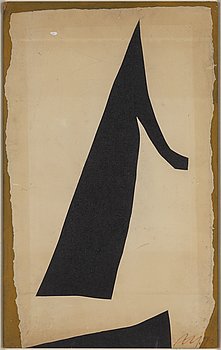 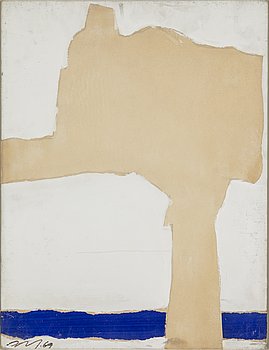 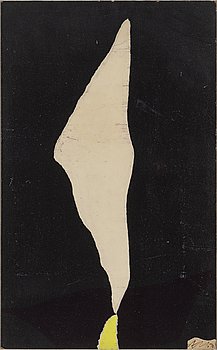 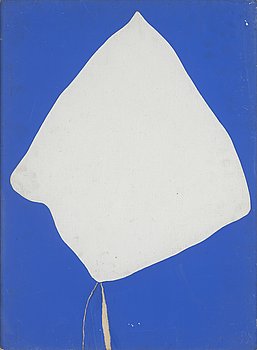 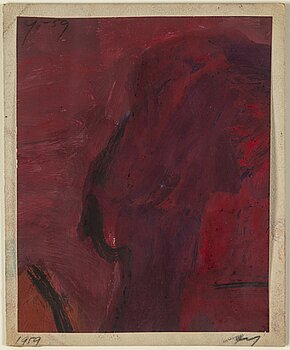 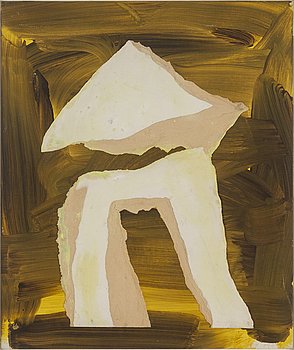 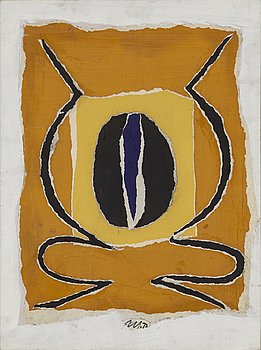 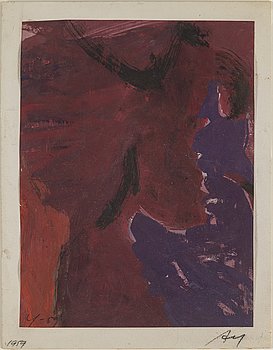 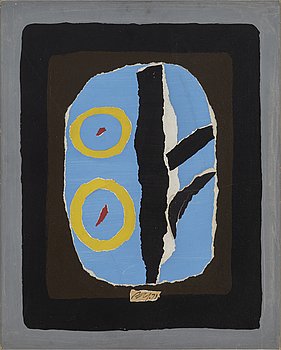 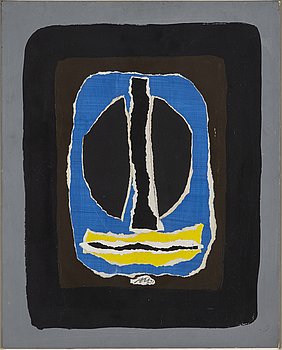