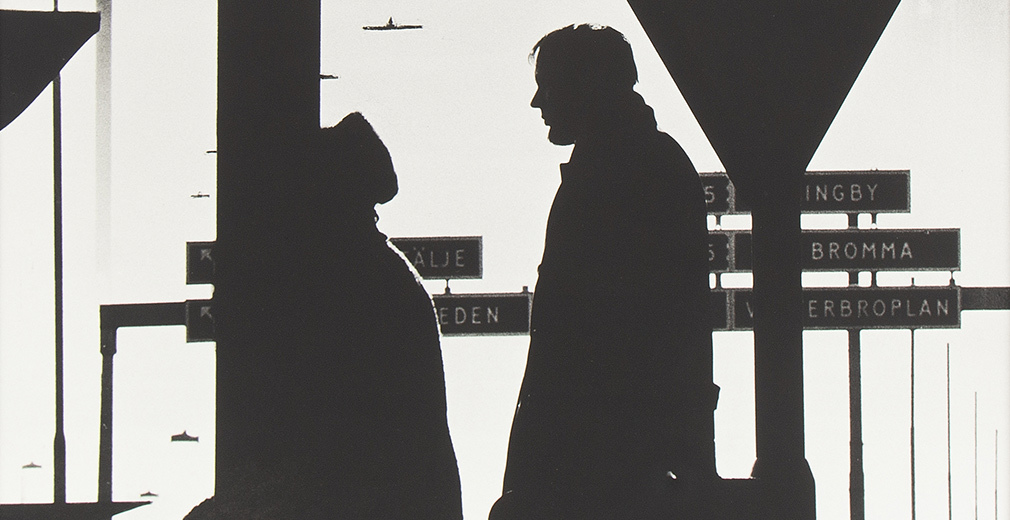 Lennart Olson (1925–2010) won recognition with his photographs of bridges in the 1950’s. These images was inspired by the Swedish artist Olle Baertling. His work with visible concepts like ”force”, ”movement”, ”tension” and ”energy” was a great inspiration to Olson. Olson was one of the founders of the first Swedish photo agency, Tiofoto, founded in the late 1950’s. Olson’s graphic images, high in contrast and boldly cropped captures the great urban monuments of the modernist era.

His series of pictures of the Tjörn bridge, which includes one of the photographs in this auction, was elected as a national postal stamp in 1969.

In the 1960’s Olson started working as a cinematographer. During the next 20 years he was involved in more that 50 movie productions. Four of the prints included in this collection are unique in size, they are exhibition prints and has been displayed in Moscow, Nice and Riga.

Lennart Olson’s photographs are included in several prestigious collections such as Moderna Museet in Stockholm, Centre Georges Pompidou in Paris and The Museum of Modern Art in New York. His entire private collection was donated to Halland art museum in 2013. 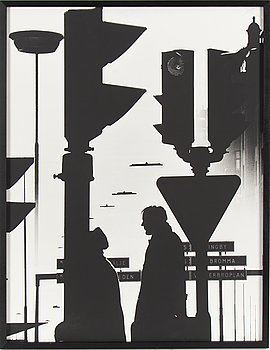 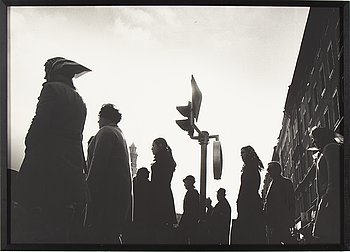 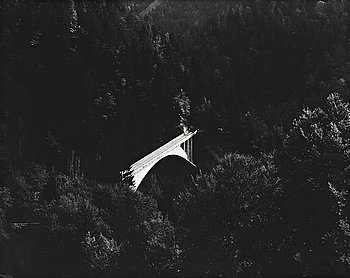