No connection to server
We use cookies to provide the best possible customer experience. If you continue you accept this use of cookies. Go here to read more.
OK
Category /
Art
/
ContemporaryHandpicked: 20 contemporary works selected by our specialists
1122414 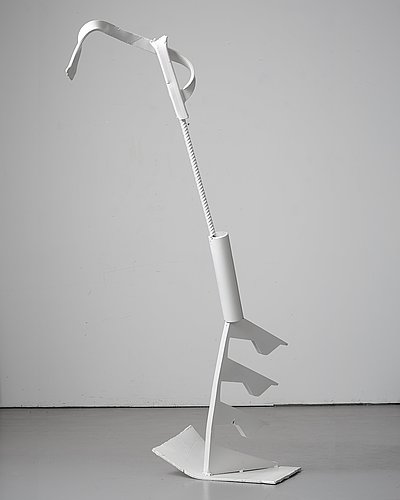 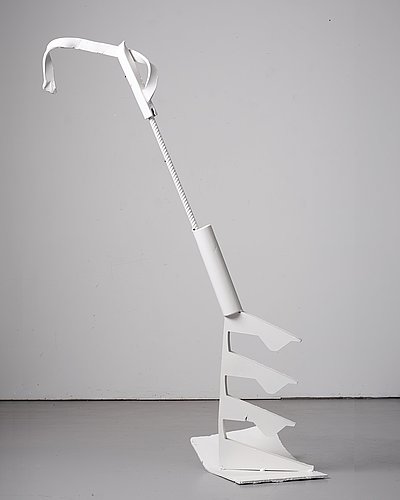 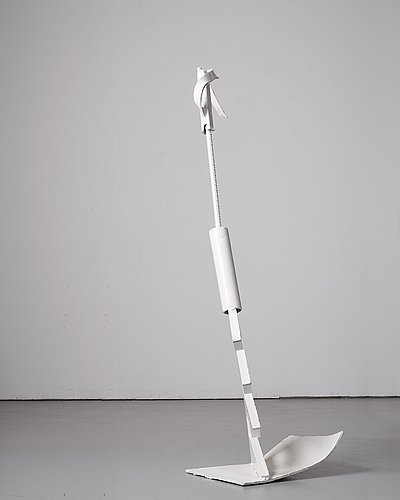 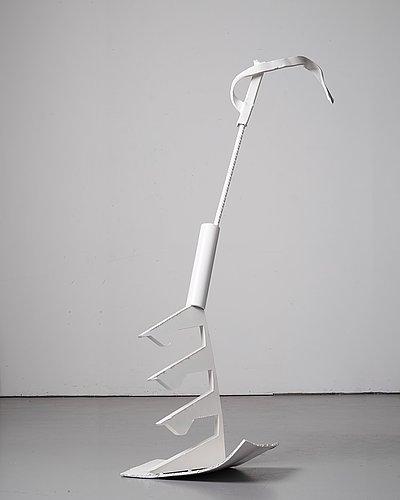 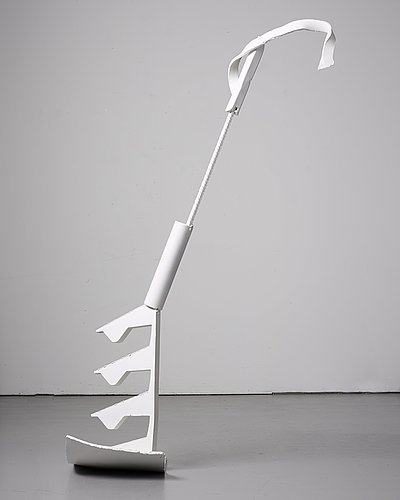 Ida Ekblad (b. 1980, Oslo) is an artist working in different mediums – painting, sculpture, filmmaking, poetry and prints. When sculpting she uses found objects, collecting materials from containers and scrapyards. ”The materials and found objects function as reminders of our time’s mass produced and industrial abundance, which have been spared its fate to rot in a container and instead been merged into new entities.” (Bonniers konsthall, 2010)

Ida Ekblad is presenting a solo show this summer at Kunsthall Zürich, her largest solo to date.